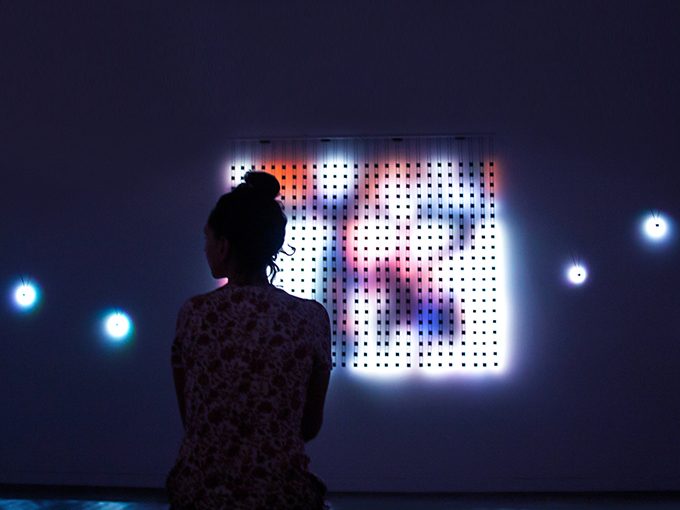 San Francisco is home to several museums, galleries and experimental art spaces. As the rapid growth of technology continues to build up in and around the city, contemporary artists have found themselves at a turning point. Many have begun using their art to explore the relationship between the ever-evolving concept of art vs. technology.

The Contemporary Jewish Museum has been a part of the San Francisco art scene since 1984. On October 15, CJM opened its doors to a new exhibition called NEAT: New Experiments in Art and Technology. The exhibit explores the dynamic relationship between contemporary artists and technology. Each piece is a representation of how a concept is developed when machines, motors, projections, light and sound are introduced as part of the medium. The space designed to house each piece is transformed by the work and becomes part of the medium. Individually, each piece takes on its own unique identity through the sheer complexity of the engineering that is involved. 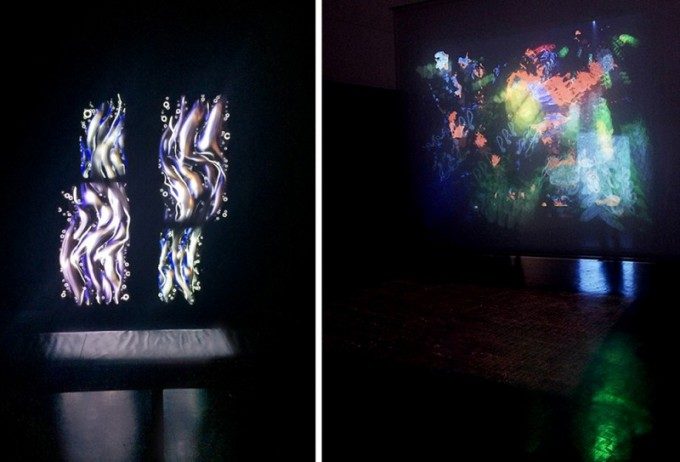 As the viewer circles back around for a final intake of the exhibit as a whole, it becomes apparent that each individual piece merges into one–filling the exhibition room with an expressive collision of sound, light and movement. Walking out of the museum doors and back into the San Francisco cityscape the structural relevance of this work leaves it’s imprint on those who experience it.

In a press release from the CJM exhibition, curator Renny Pritikin stated: “Programming is understood as a new tool for artists to create work, just like a paintbrush or pencil, and with the understanding that interdisciplinary thinking is inherent to individual makers now. The Bay Area has been and continues to be the most vital center for such work in the world. This exhibition is a celebration of the artist-engineering aesthetic and the Bay Area’s role in fostering it.”

The exhibition is on display at The Contemporary Jewish Museum from October 15, 2015 through January 17, 2016.

Now, go forth and seek out art in your community!