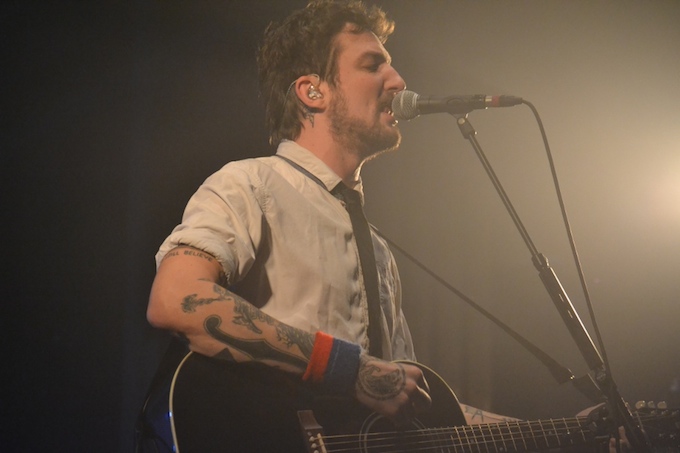 Oh what a night!

One thing is for sure, Frank Turner couldn’t have chosen anyone better than Skinny Lister to open up for him on his “Positive Songs for Negative People” tour. The six-piece folk group from London, England entered the stage and got everyone dancing within seconds. We were pretty smitten by lead singer Lorna Thomas who, in her 50s inspired outfit, had such great energy that even the grumpiest cat in the Max Nachttheater in Kiel couldn’t keep her feet still. Skinny Lister’s extremely catchy folk songs invited the crowd to sing along and got everyone hyped for the main act. Their show reached a pinnacle when Michael Camino went crowd surfing with his double bass.

Playing his third show in Kiel, Frank Turner got a lot of old-time fans in this city who are dedicated to his music and have been following him since his early days in the hardcore band Million Dead. It was no surprise that when Turner asked his fans on facebook which songs to play that night, they chose a song from Million Dead as well as a song off of his first solo record “Sleep is for the Weak”, which celebrated it’s 9-year anniversary on this very day. Turner mixed high-energy rock songs with acoustic songs in his over two-hour show. Playing with the crowd and inviting them to help out in his songs, Turner declared his love for Kiel and even sang a song in German as a Thank You for the fans’ support. Turner’s message to love each other and to be acceptant of everyone almost seemed political given the current events all over the world. Finishing the night with his most famous song Recovery, Turner left the Kiel fans in awe of his music. We’re looking forward to welcoming Frank Turner and The Sleeping Souls back in Germany during festival season! 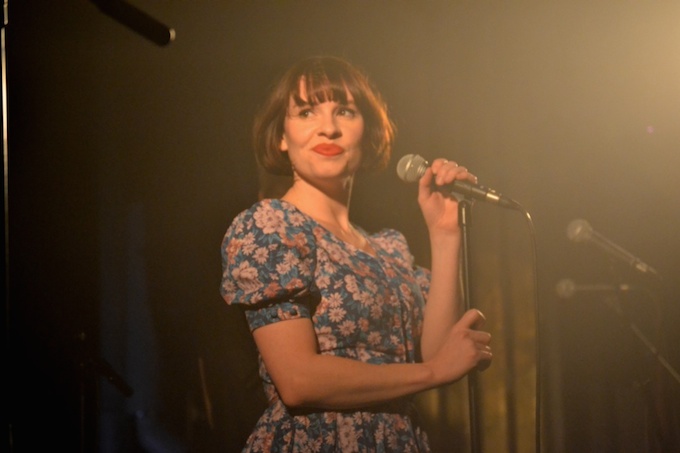 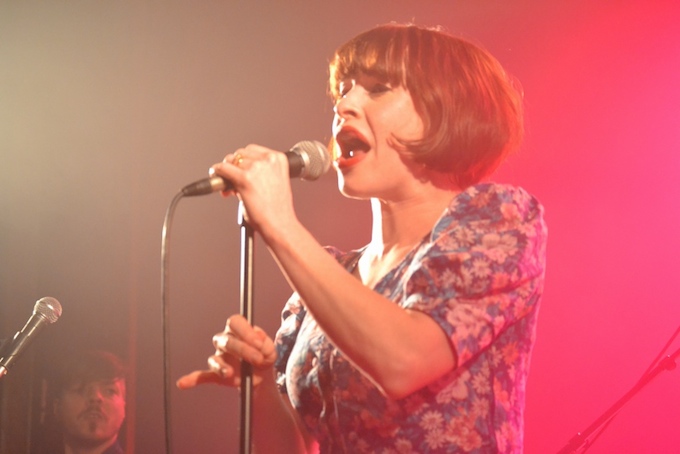 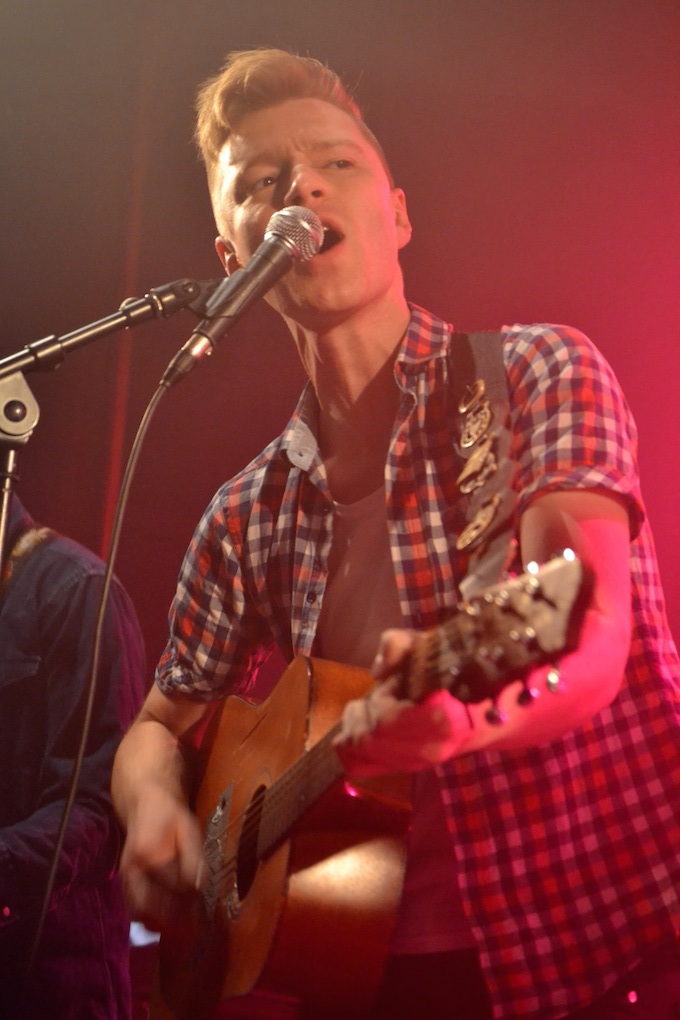 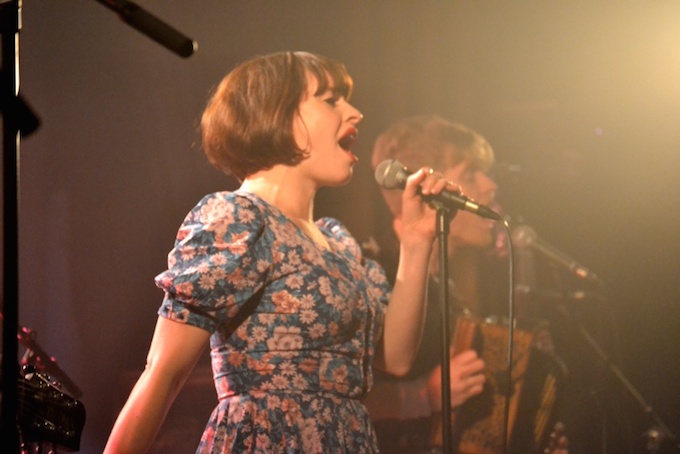 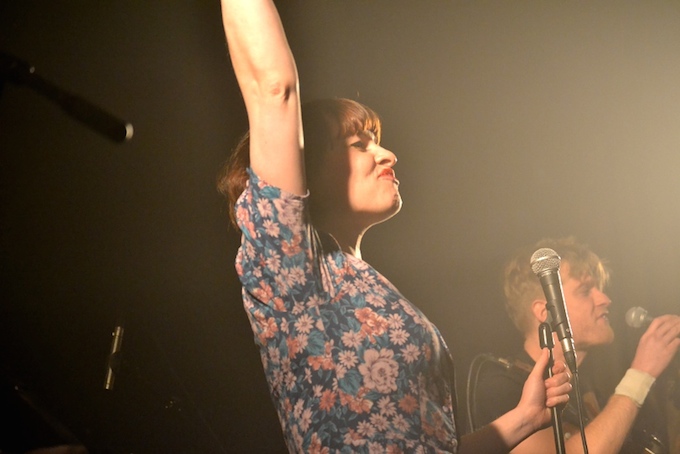 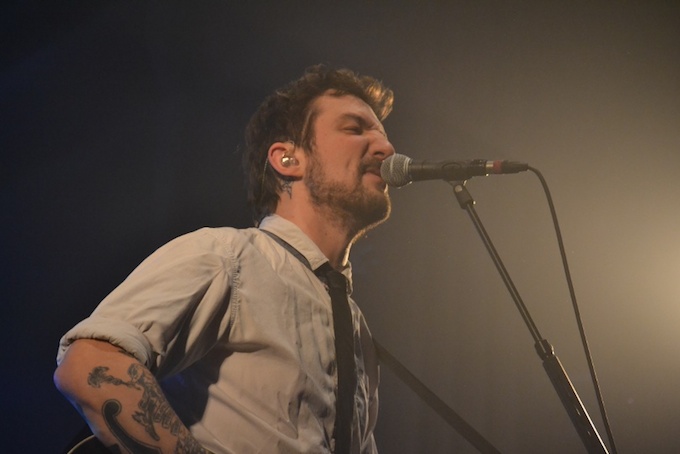 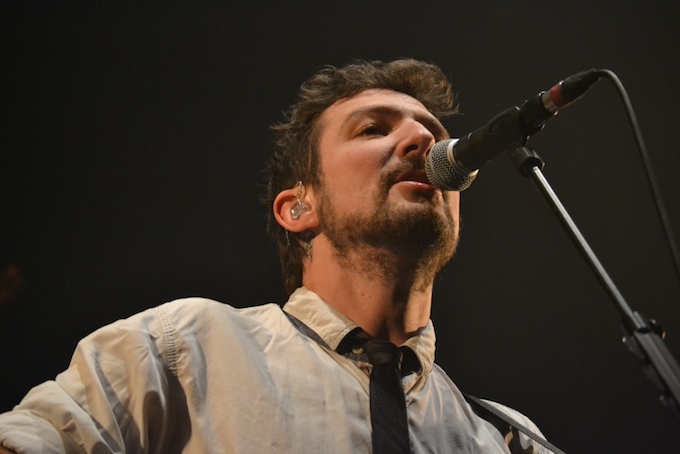 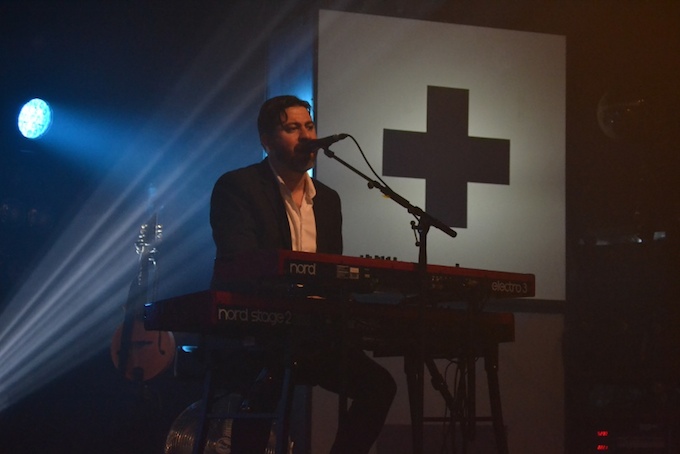 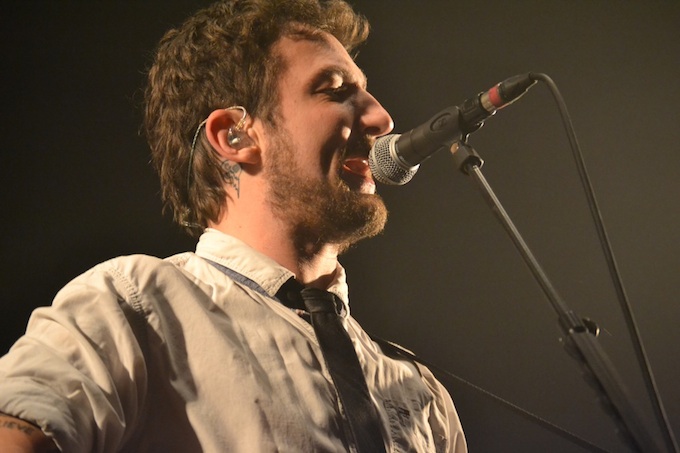 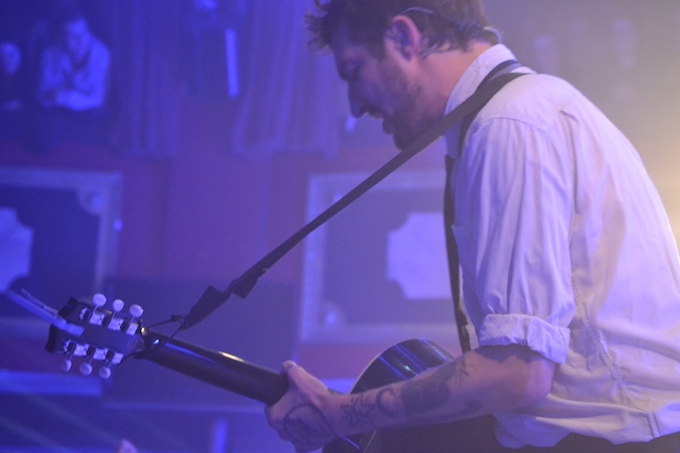 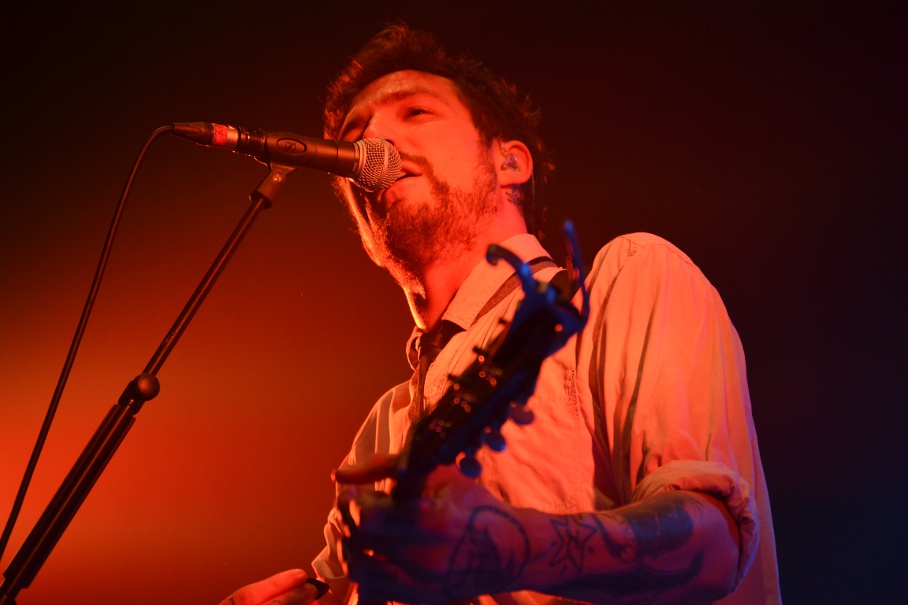 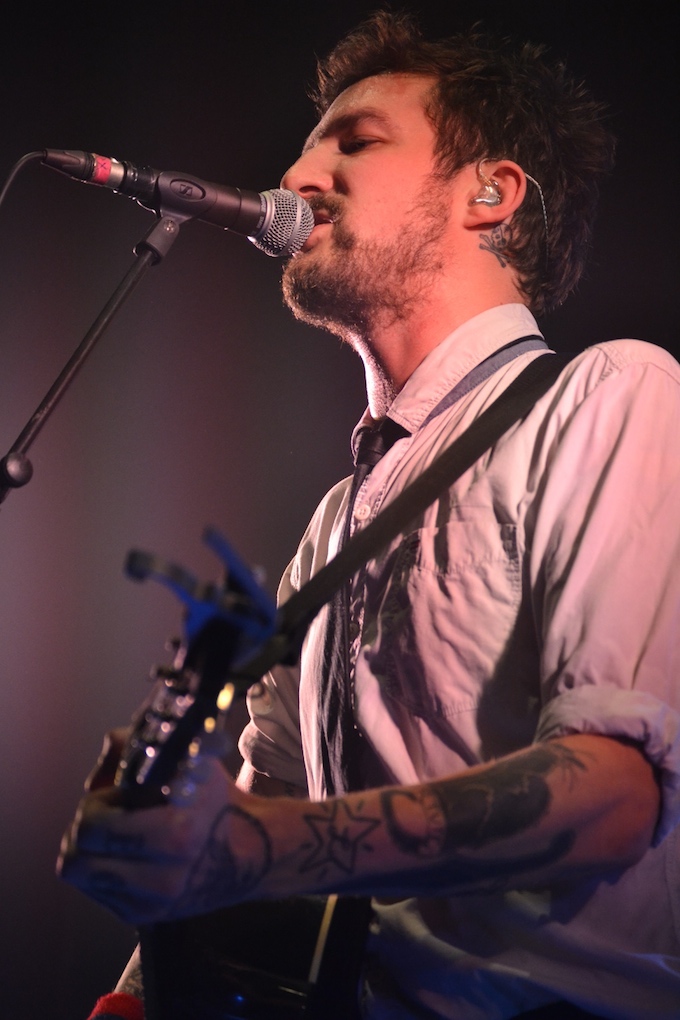