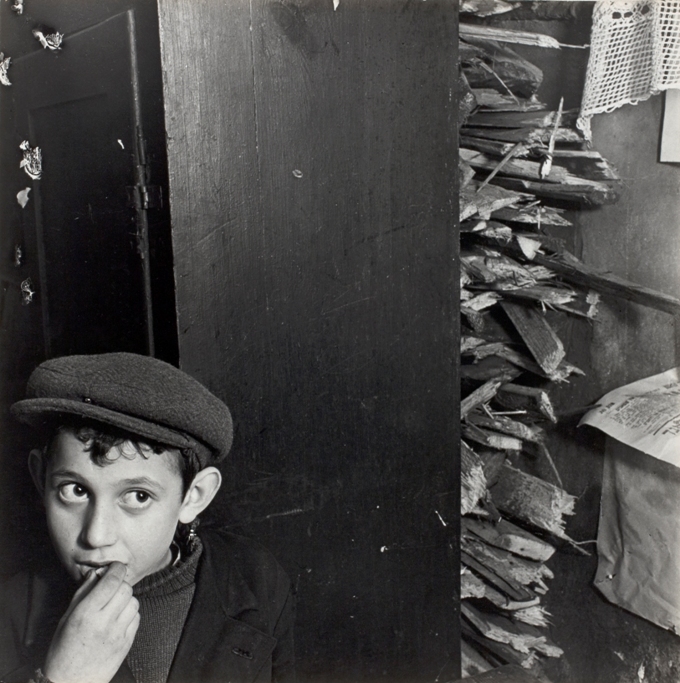 If you take a look at a Jewish family’s collections of books, chances are you will find a copy of A Vanished World — Roman Vishniac’s photo book dedicated to Jewish culture in Eastern Europe in the 1930s. In fact, as Maya Benton, curator of the Contemporary Jewish Museum’s new exhibit, pointed out, that book is “the most commonly found photo book in Jewish homes in America.” However, what many do not know is that that photo book comprises a meager portion of Vishniac’s work. The vast majority of the photographer’s images didn’t come to light until Benton, then a graduate student at Harvard, was allowed access to Vishniac’s personal collection and discovered an entirely new Roman Vishniac. In the CJM’s exhibit Roman Vishniac Rediscovered, the photographer’s impressive array of work is put on full display, proving that Vishniac was one of the greatest – and most prolific – modernist photographers of the 20th-century. The exhibit runs from February 11 through May 29, 2016. 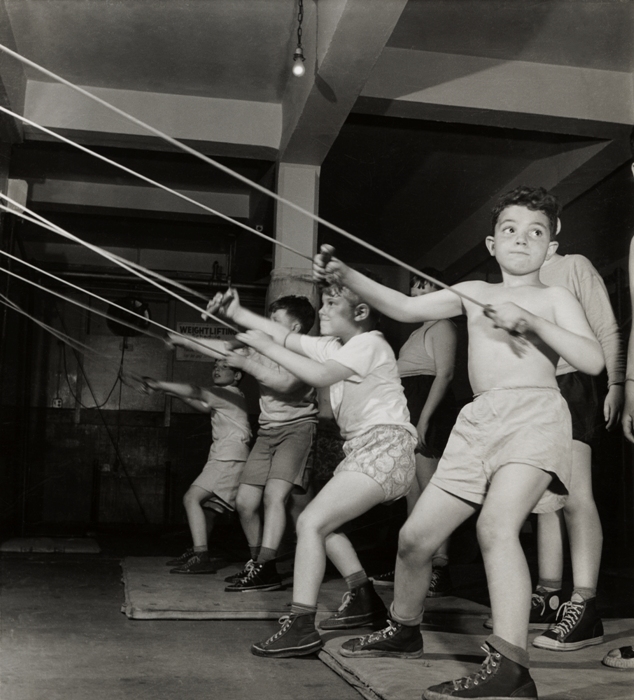 The Life and Times of Roman Vishniac

Roman Vishniac was born in a small town in Russia in 1897. While few Jews were allowed to live in Moscow at the time, Vishniac’s father was a successful umbrella mogul and his mother was the daughter of a diamond dealer, so young Vishniac grew up in comfort. Vishniac was given his first microscope at the age of seven, which he attached to his camera in order to take photos of the microscopic world. His deep love of both biology and photography would persist throughout his life. 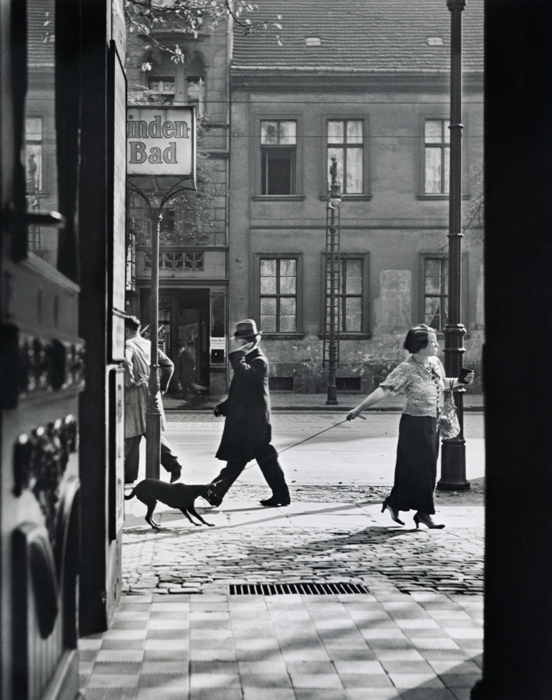 In 1918, Vishniac’s family moved to Berlin to escape the escalating antisemitism brewing in Moscow. As he would do for the rest of his life, Vishniac took to the streets with his camera to learn more about his new city. “Throughout his life [Vishniac] navigated his adopted cities through his lense,” said Benton of Vishniac’s desire to understand the world around him. 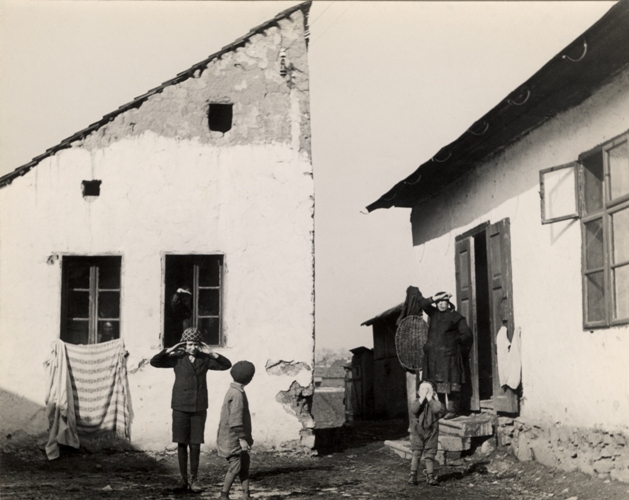 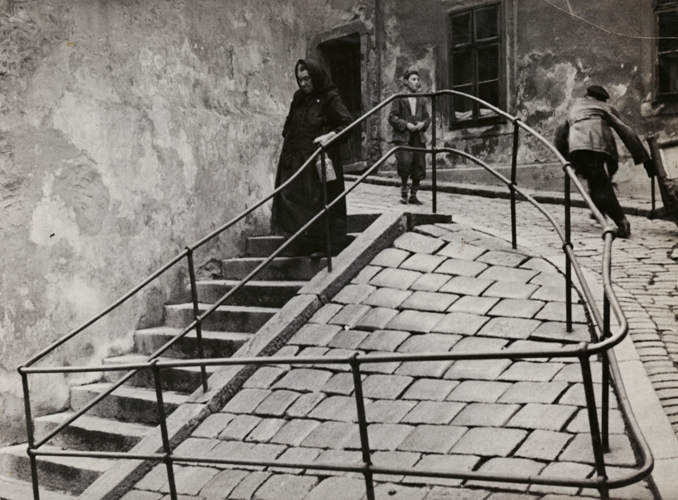 Inside the Jewish Quarter

After this commission, Vishniac went on to produce portraits in New York, freelanced in photo-microscopy, and taught at Pratt University, among many other accomplishments. He continued to take photos throughout his life, and won prestigious awards for his work in Eastern Europe. However, for reasons all his own, Vishniac chose not to share the majority of his work with the world — including some of his most impressive images. 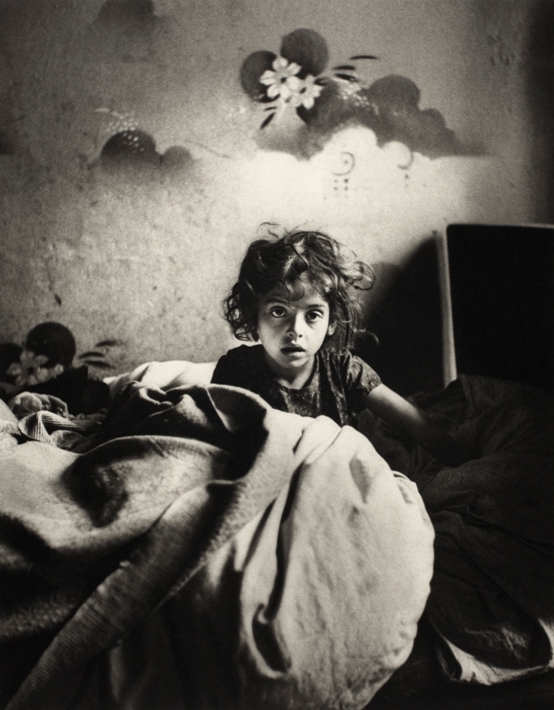 Maya Benton was a graduate student at Harvard when she began going through Vishniac’s private collection of work, which had been left to his daughter Mara Vishniac Kohn. While studying Vishniac at university, Benton had noticed discrepancies and irregularities in Vishniac’s work that had left her with many questions. In particular, she found herself wondering why only the very pious and the very poor were portrayed in Vishniac’s famous photos, when the Eastern European Jewish community had in fact been incredibly diverse. When she began going through Vishniac’s work, Benton found her answers. It became clear that Vishniac had been sent on assignment to take photos of the impoverished Jewish community for a fundraising campaign. Photos like The Only Flowers of Her Youth, which depicts a ragged and unhappy little girl whose family couldn’t afford to provide her with shoes, became iconic. And yet, as Benton went through Vishniac’s photos, she found a later image of that same girl, smiling and wearing shoes. What Benton came to realize is that Vishniac’s photos were meticulously selected to convey an idea of the impoverished Eastern European Jewish community, while the rest of his photos were a social record of a much more vibrant and diverse culture. 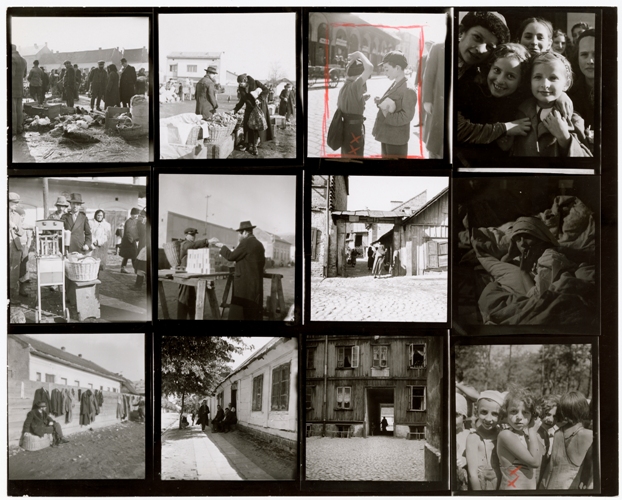 With these discoveries, Benton knew that she wanted to share the real Vishniac — and the real record of Eastern European Jewish life — with the world. Thus began the exhausted work of compiling, scanning, and organizing Vishniac’s extensive legacy, including images from New York and Berlin, and photo-microscopic images. The archive was given to the International Center of Photography, and out of this donation, Roman Vishniac Rediscovered was put together.

Benton hopes that the exhibition helps to portray Vishniac as a true modernist photographer and expose his impressive array of images and styles. While he may only be famous for photos taken within the span of four years, some of his best work has now been put on display. “I see this exhibition as an opening up of an archive — an invitation to explore this vast goldmine of work,” said Benton in her opening remarks at the exhibition’s press preview. The exhibition itself is spread throughout the Contemporary Jewish Museum’s massive upstairs gallery. Visitors will be able to follow Vishniac’s work throughout his life while also learning about some of the monumental historical events that coincided with his collections of photos. 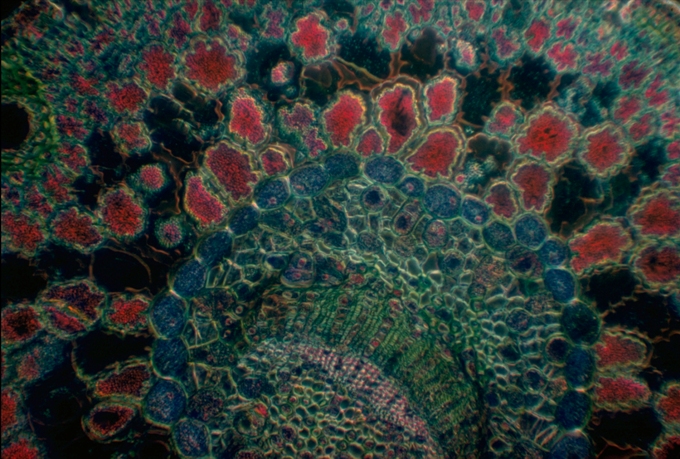 For those unable to explore the CJM’s thoughtfully curated exhibit, Vishniac’s photos have also been made available online. In an unprecedented move, all of Vishniac’s work has been scanned and made into digital files that can be accessed by the public. It is hoped that this digital collection will inspire inter-generational talks within families so that children will learn a little more about their ancestors lives and how life really was in the Jewish community during the last century.