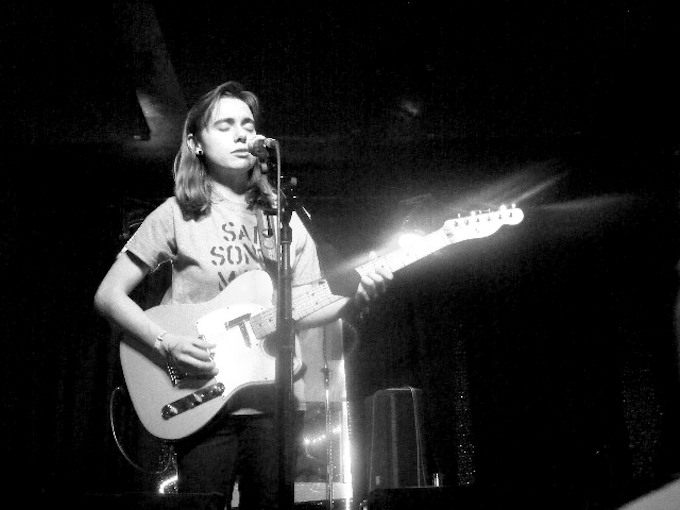 The show was highly-anticipated by both night owls and music lovers. Noise Pop brought the intimate energy and power of songwriting to Bottom of the Hill on Thursday, February 25th, when Julien Baker, Gracie and Rachel, Kacey Johansing and Debbie Neigher graced the stage.

In the crowded concert hall, Debbie Neigher began her show decked out in all black. Backed by her full band, the New-Jersey native and San Francisco based singer-songwriter played a synthesizer and sang her ballads, such as the wonderful “It Never Snows Here,” — tribute to her new home state of California — with a vibrant voice. Combining indie pop and jazz, Neigher conquered the audience and invited them in her musical world. 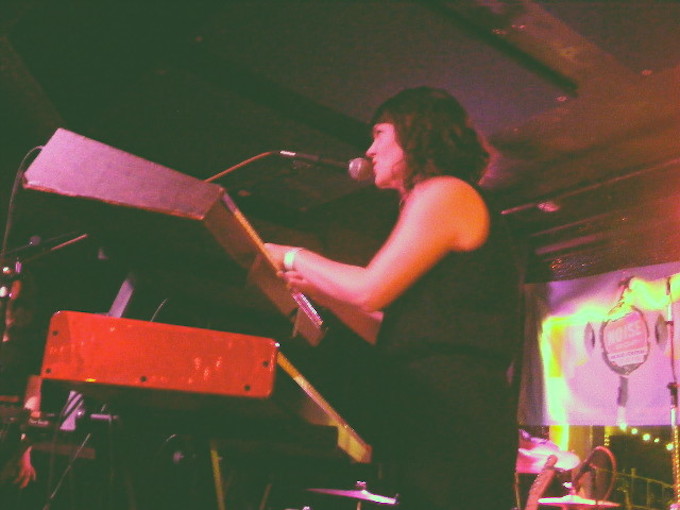 Up next was Kacey Johansing who is not only a singer-songwriter but also a talented multi-instrumentalist. Playing electric guitar, piano and organ, her music is a blend of folk, jazz, pop and classical music elements. With her three-piece band, Johansing played songs off her latest album, Grand Ghosts, which was released in 2013. Her soulful voice and her lively melodies were perfect soundtrack to a laid-back evening. 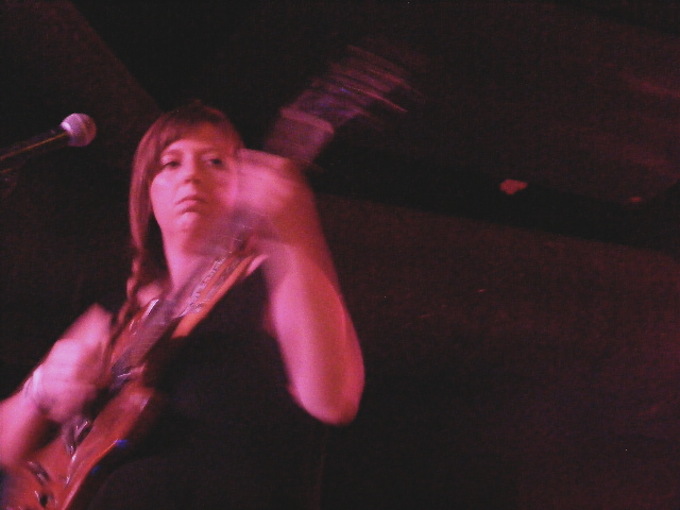 The night of musical discovery continued with the Gracie and Rachel. The orchestral-pop duo combines violin and piano with their emotional voices. The two women, different with their own styles, complemented each other sonically and visually — lead vocalist and pianist Gracie Coates was dressed in white, while violinist and vocalist Rachel Ruggles wore black. The chemistry between Gracie and Rachel is strong and intense. Their songs were augmented by sparse percussion which created balanced soundscapes. Their intimate songs such as their latest single, “Tiptoe” was a beautiful moment, full of emotion. The crowd was transported to the heart of a each song. 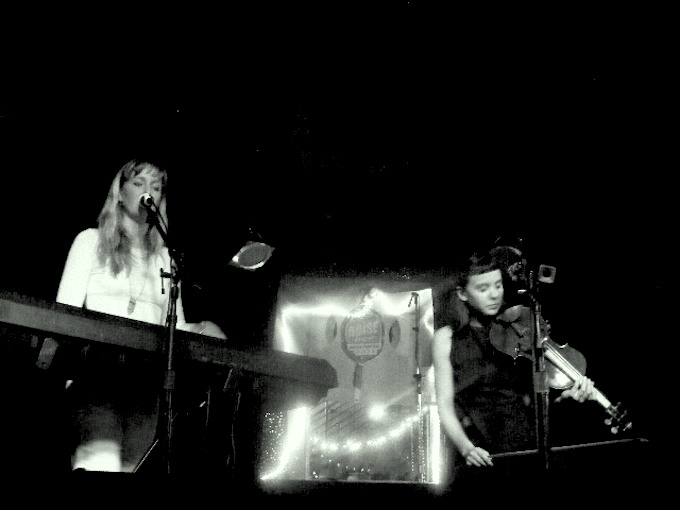 The level of attention was elevated for the talented sing-songwriter, Julien Baker. Her voice was soft and shy, almost inaudible, when she introduced herself. But with the first musical notes, the energy exploded. The melancholy, vulnerability and introspection of her lyrics — particularly on her debut album, Sprained Ankle — almost made us forget that she’s only 20 years old. With her music, there’s no need need for extravagance. Performing alone with her electric guitar, her voice a little hoarse, Baker hypnotized the crowd. The audience was hushed during all her show in a true communion centered on Baker’s songs, which flow as an open diary you can’t stop reading. 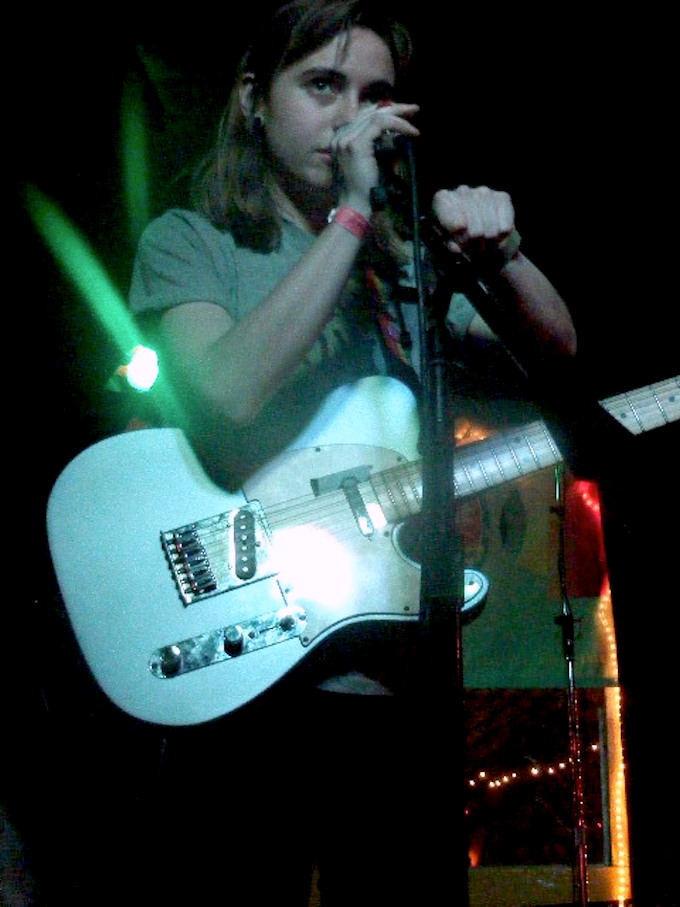 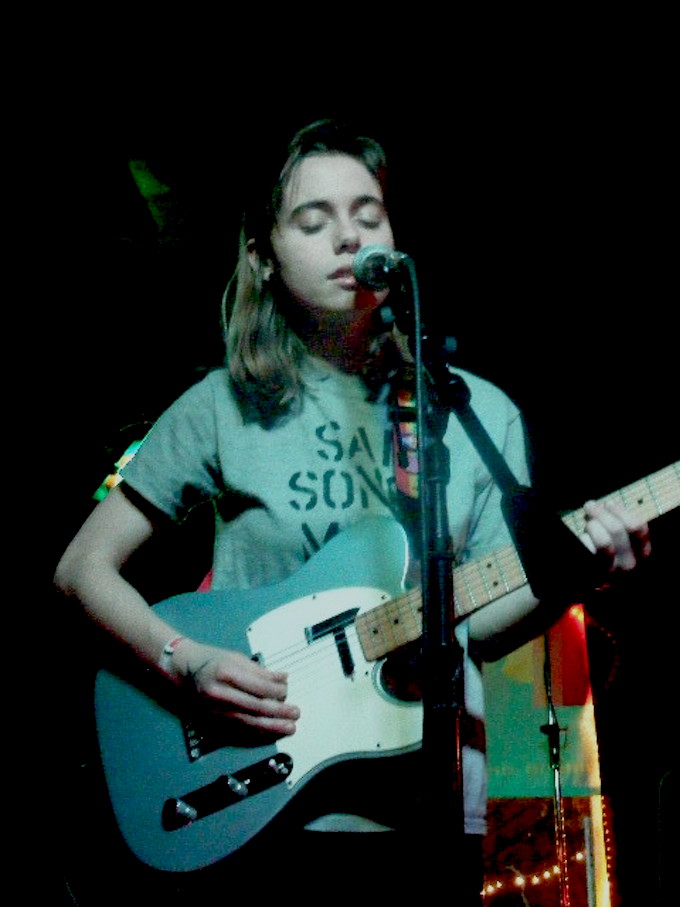 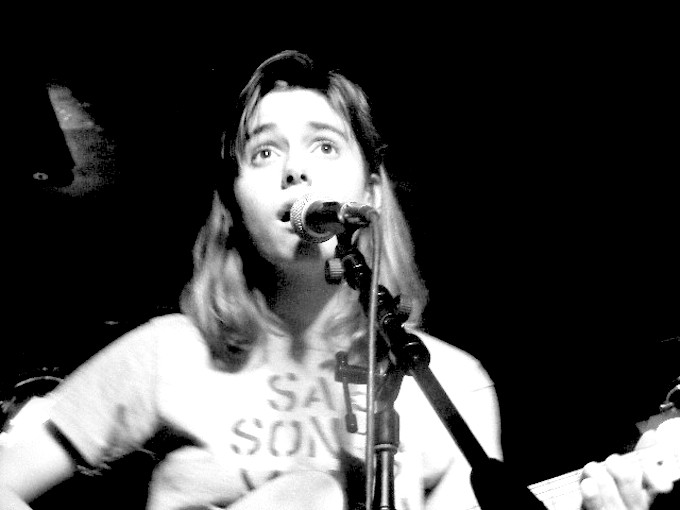