Before Saturday, February 27, it had been fifteen years since O-Town played San Francisco. And yet the crowd at Slim’s seamlessly and joyfully leapt back to the good old days of boy bands. Only this time, the screaming girls were no longer teenagers, but adults somewhere between their 20s and 30s. And the venue pandered to this nostalgia — the music between the sets was that of Backstreet Boys, N’SYNC, Britney Spears and Christina Aguilera.

O-Town kicked off their set with their iconic anthem “Liquid Dreams,” and followed with their other hits songs. There isn’t much to say other than that the atmosphere was amazing. The crowd danced and sang along with the familiar words. And the whole thing wouldn’t have been complete without some girls fainting in the front. The night ended with two songs as encore, most notably their chart breaker “All Or Nothing”, which was strongly requested by the crowd.

The nostalgia is REAL. Hit play and let it happen. 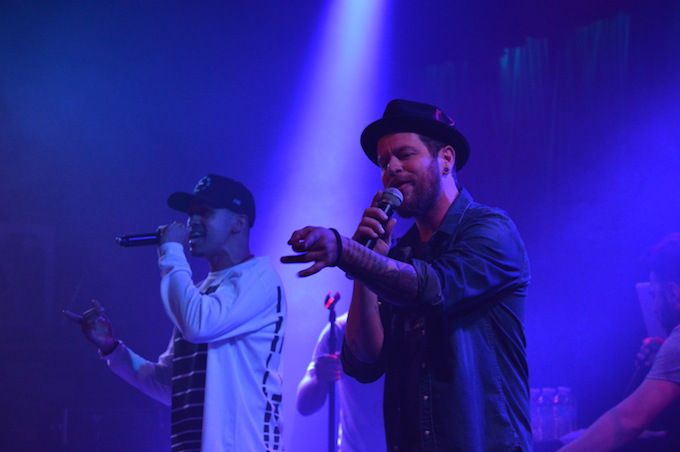 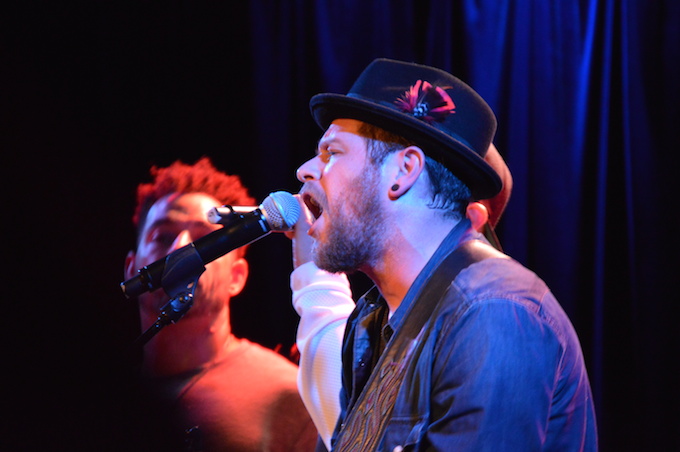 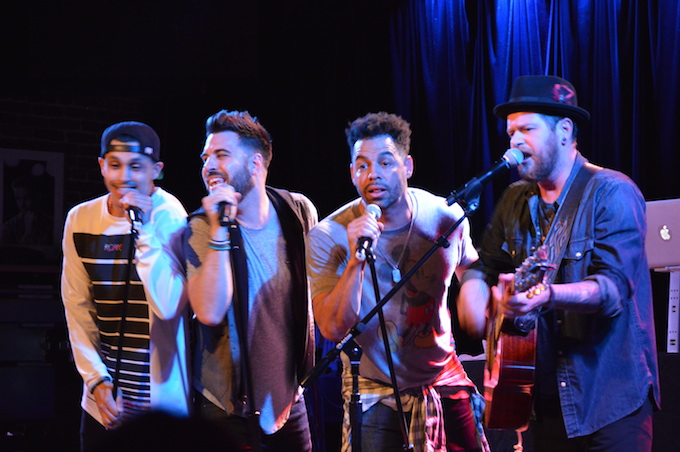 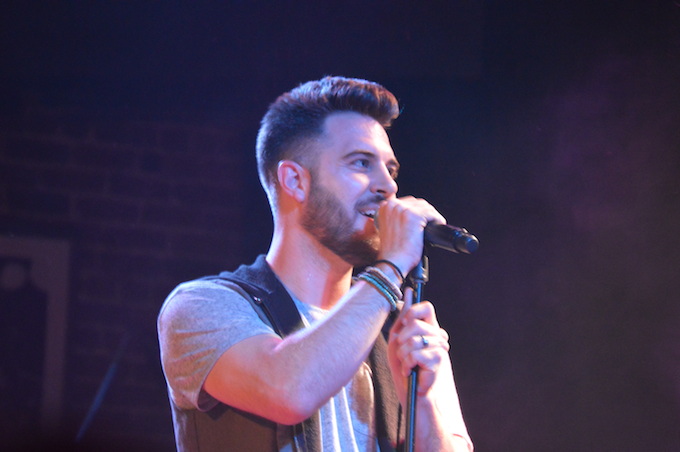 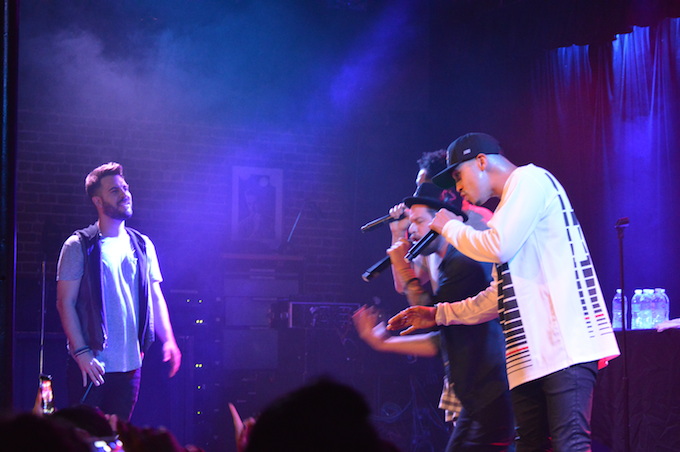 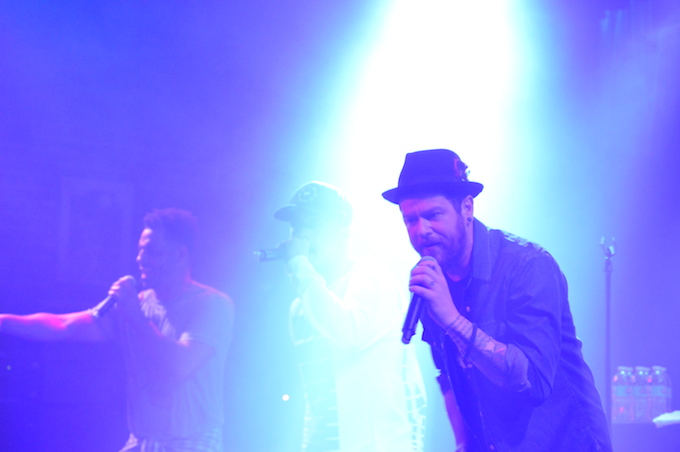 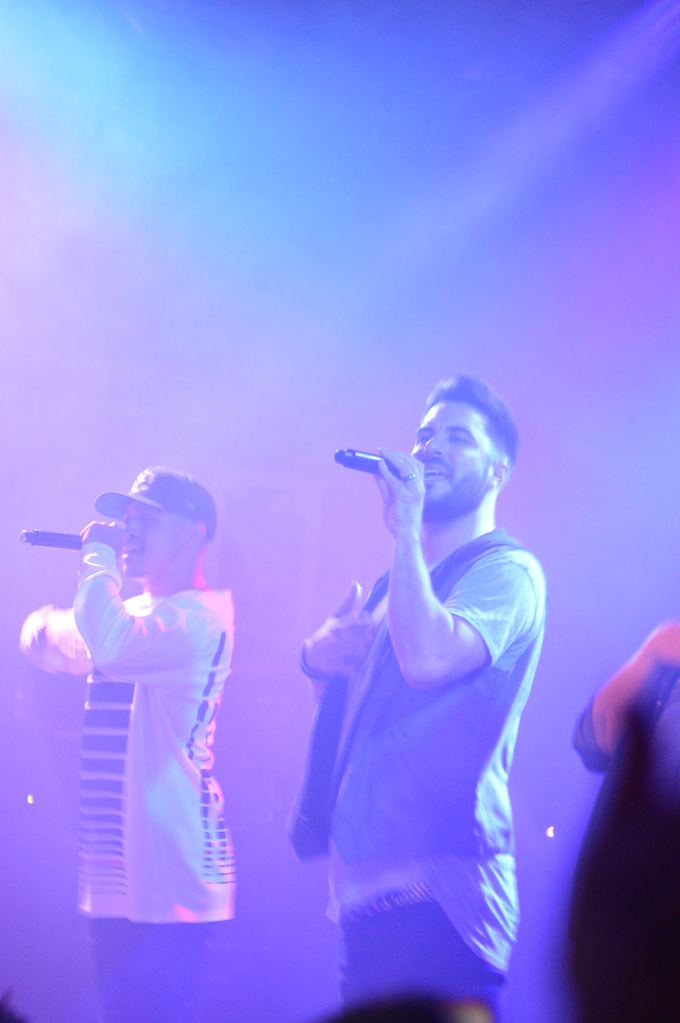 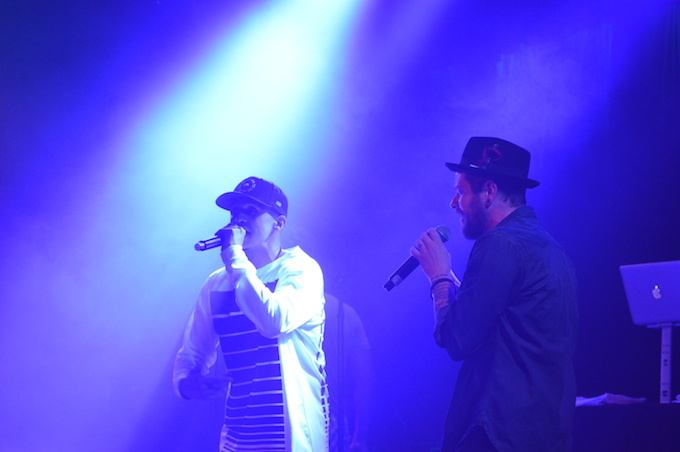 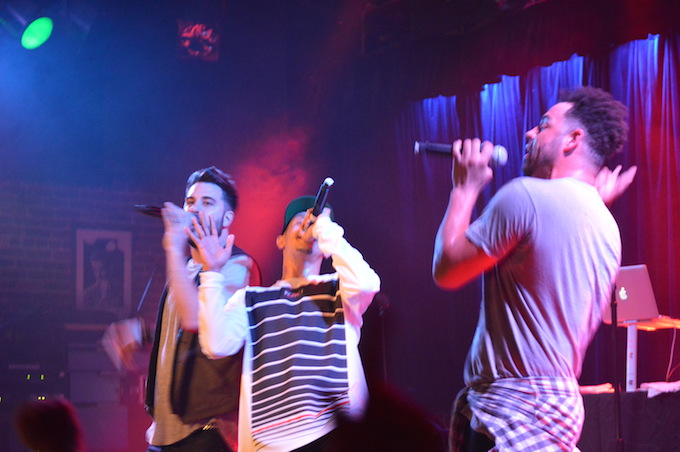