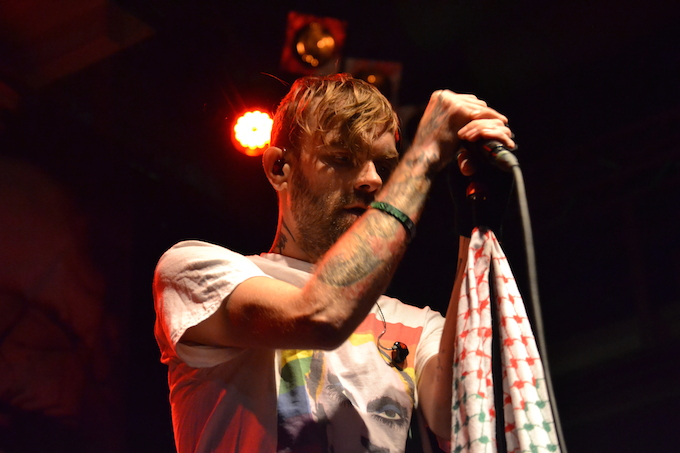 Not having seen The Used for a few years, I was beyond excited to see them at the Bürgerhaus Stollwerck in Cologne for their anniversary tour. For this stint on the road, the band is hosting two nights in each city. They’re playing their iconic, eponymous debut album on night one and their classic follow-up In Love and Death on night two, so before any music started, I knew I was in for a real treat.

If you know The Used, you know that singer Bert has been dealing with addiction for a long time. It’s no secret that the band often struggled because of it. Despite the turbulence, their music has always served as an outlet for frustration and pain, which are reflected clearly in songs like “A Box Full of Sharp Objects,” “On My Own” or “Blue and Yellow.”

The two first albums were produced and written in a time when the band hit their first real high but also a lot of personal lows. The passing of Bert’s former girlfriend, who overdosed while pregnant with their first child, led to the title of The Used’s second album, In Love and Death. Their songs have always been extremely authentic and emotional, and for a lot of fans, it has been a reflection of their own feelings and struggles. So it was a pleasure seeing them perform those first two albums that marked their musical journey as a band. 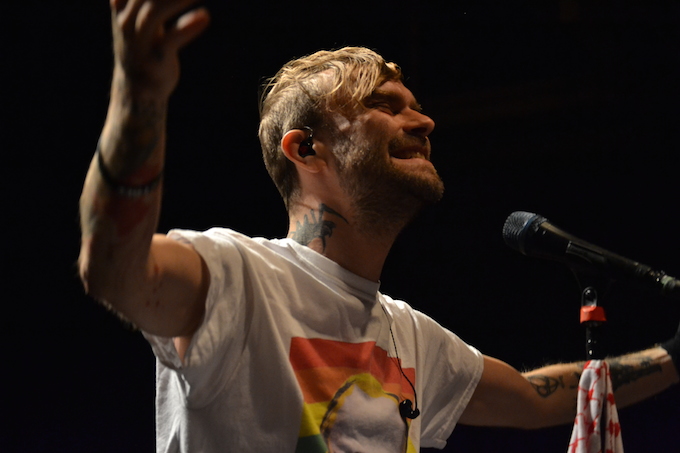 When singer Bert came out on stage on the first night in Cologne, it was pretty obvious that something had changed. He was in a great mood, interacted with the fans and couldn’t stop smiling. After the first three songs Bert announced that he had been sober for the past three years and the audience couldn’t stop cheering him on. Being visibly thankful for the “Hardcore Used” fans, Bert called the fans his family and his support-system. Of course there were circle pits, but the whole atmosphere was a lot more friendly and positive than it used to be at The Used shows. He made it clear — without the band and the fans, Bert would not be here anymore. Due to the many changes the band has gone through, it was no surprise that some of the songs were played as new versions. At the end of the show Bert said that The Used will exist forever as it is more than just a band. The crowed knew all the words to every single, proving that Bert is right — The Used will live on forever, no matter what. 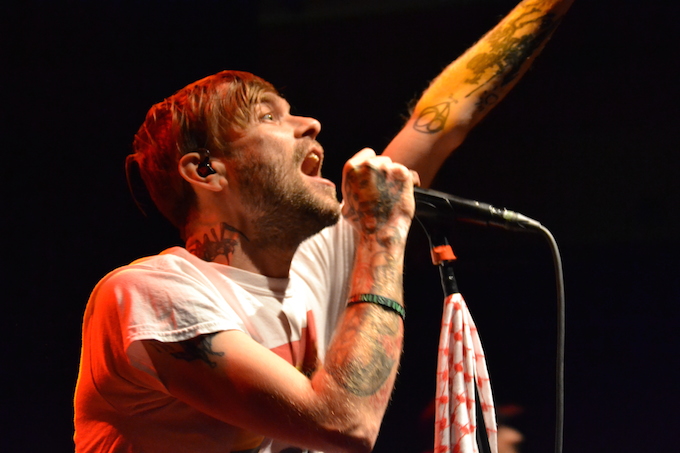 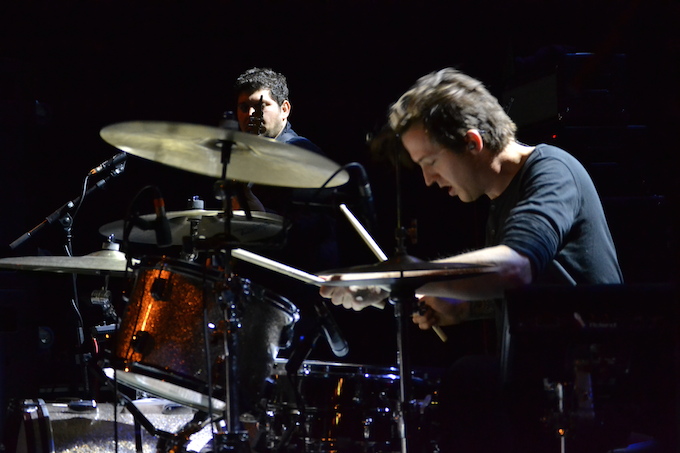 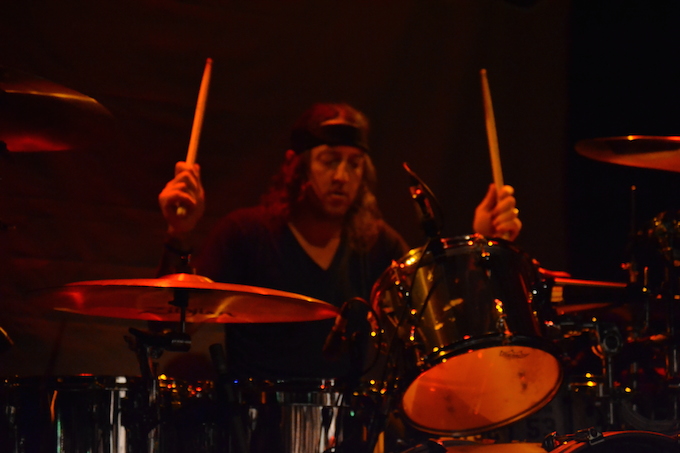 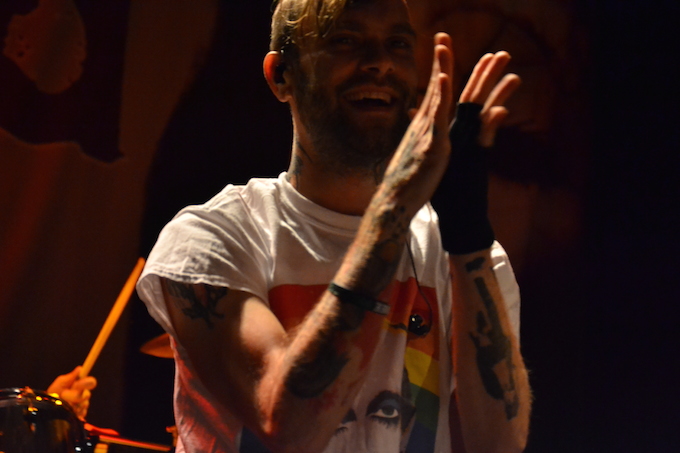 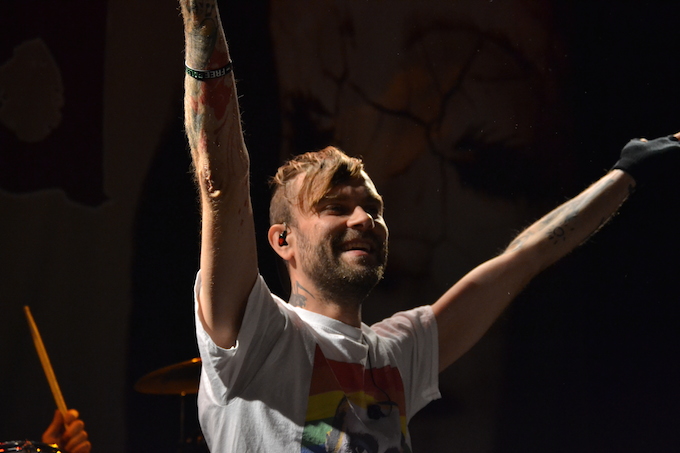 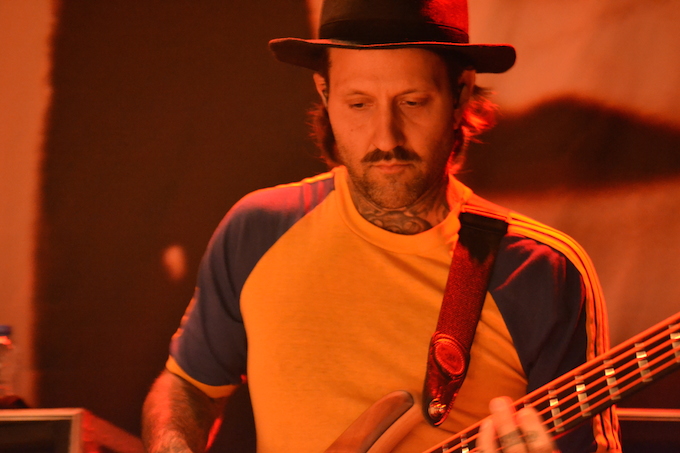 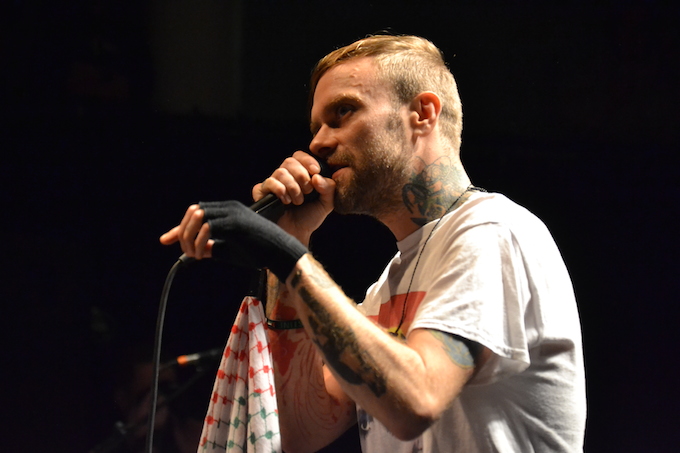 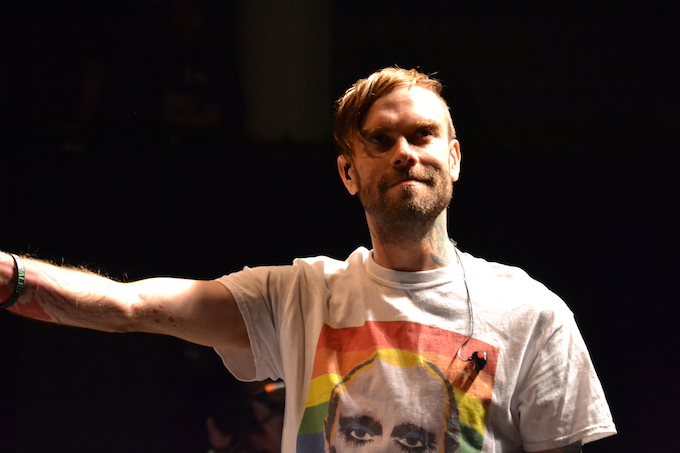 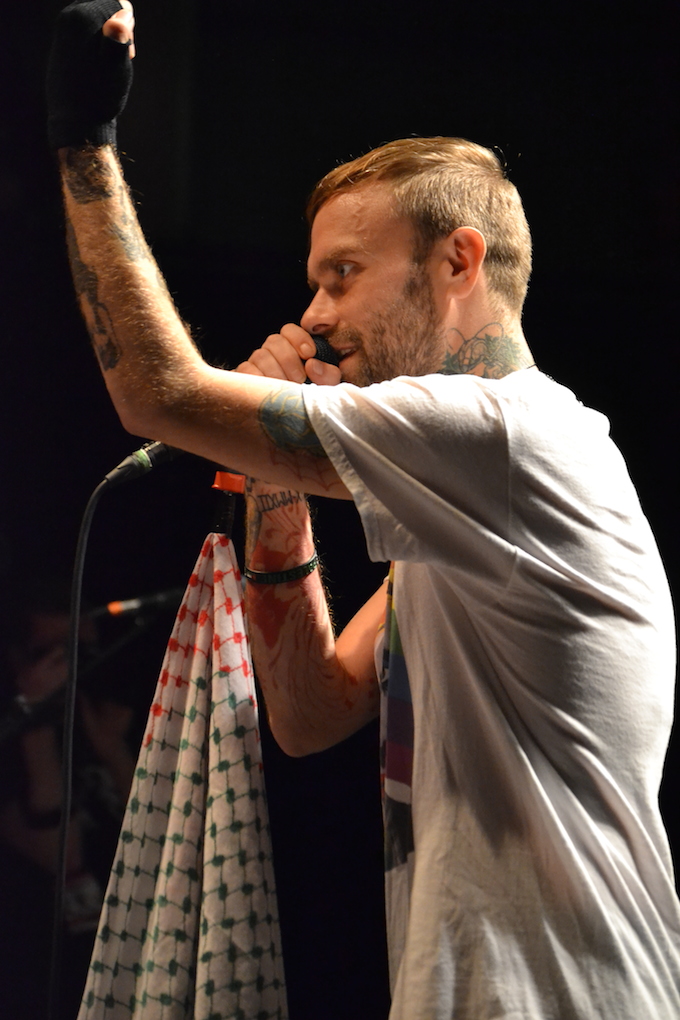