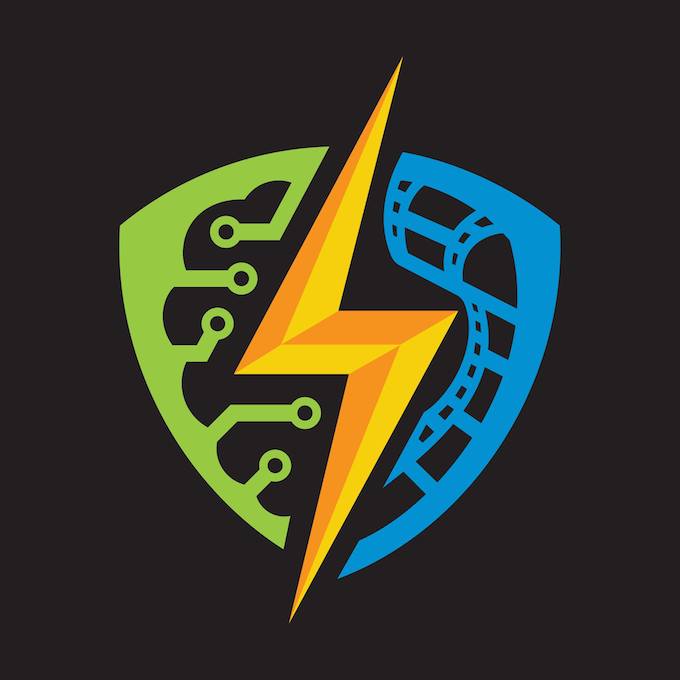 Freaks and geeks, unite! Comic Con is making its debut at the San Jose convention center this weekend, March 18-20, and we are happy to be a part of it!

Silicon Valley Comic Con is a three-day event packed with costume contests, expert panels, live music, tech demos, and celebrity guests. Just like the original Comic Con, it features the most happening actors, comic artists and authors. One of the many guest highlights this year is cast of the iconic film franchise the Back to the Future, including Michael J. Fox, Christopher Lloyd and Lea Thompson. Another treat certainly will be the talk with Nathan Fillion, also known as Castle.

Put on your favorite superhero costume and join us this weekend at Silicon Valley Comic Con!