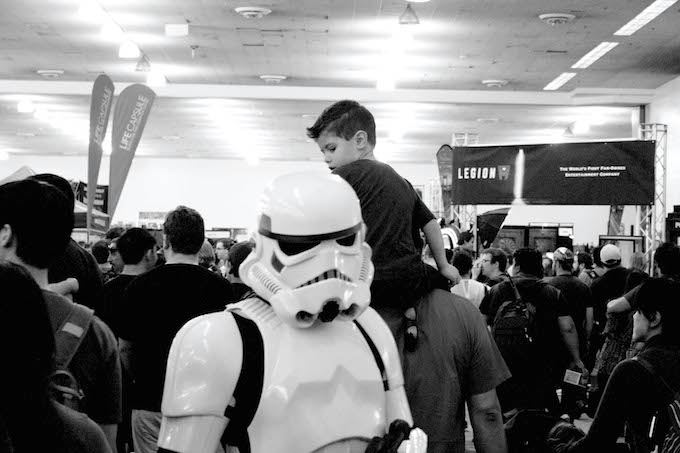 Almost 30k visitors made their way to the San Jose Convention Center last weekend, March 18-20, to buy comics, meet their heroes, and show off their amazing costumes.

From near and far, comic fans gathered around to check out the inaugural Silicon Valley Comic Con, brought to life by Apple co-founder Steve Wozniak, who also led the opening ceremony Friday night. Just like the original San Diego edition that started it all, the event was marked by vendors and attendees showing off the classic and unusual geek props. Whether you needed accessories for your costume or you were interested in a 3D pancake maker, Silicon Valley Comic Con had something for the heart’s desire of every comic fan. 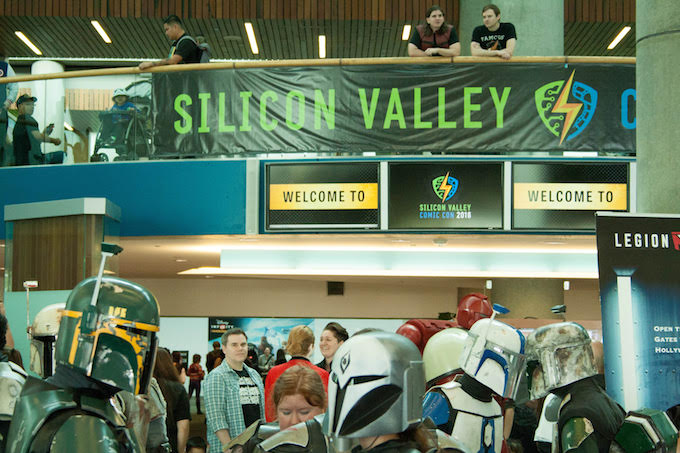 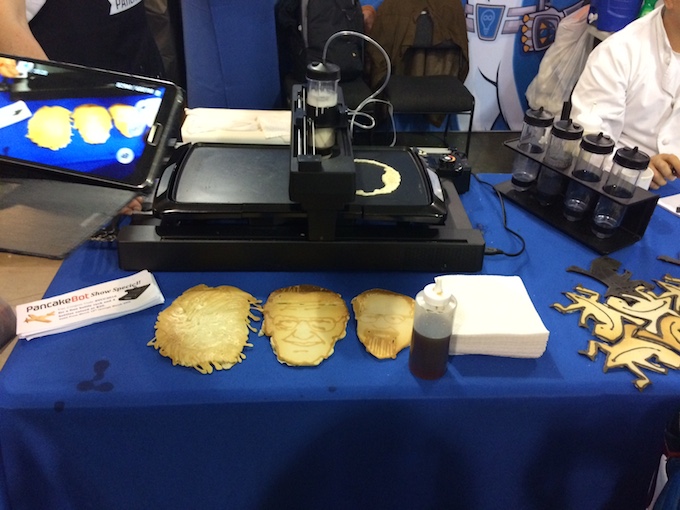 Ever wanted a pancake with the face of Chewbacca? You have come to the right place. 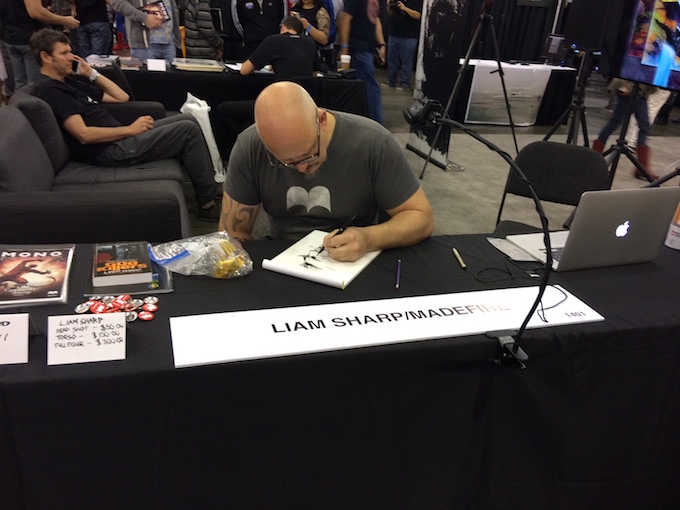 Liam Sharp sketching away while 30,000 visitors sweep through the Convention Center. 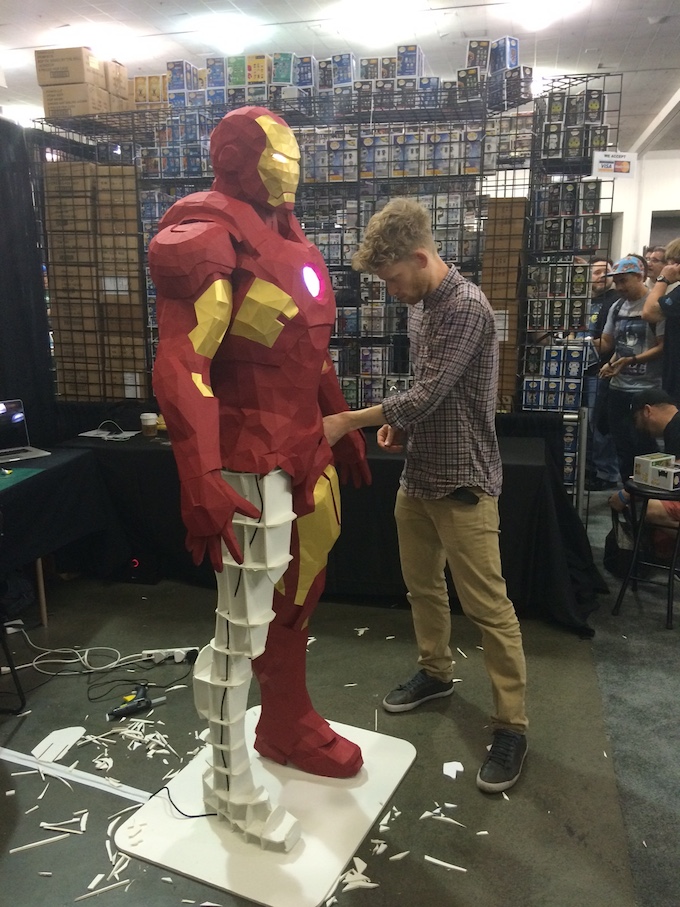 There were huge lines for the panel discussions, so the die-hard fans could be found lining up early to catch a glimpse of the celebrity guests like Nathan Fillion or the cast of Back to the Future. Standing in line may not sound like a treacherous feat, but the center got so hot and crowded that everyone had to make a conscious effort to stay hydrated.

One of the many highlights of Comic Con was the Stan Lee museum, which featured some of the original Marvel comics from the early days. And to top that, Stan Lee himself was there to take photos with the fans and to sign autographs. 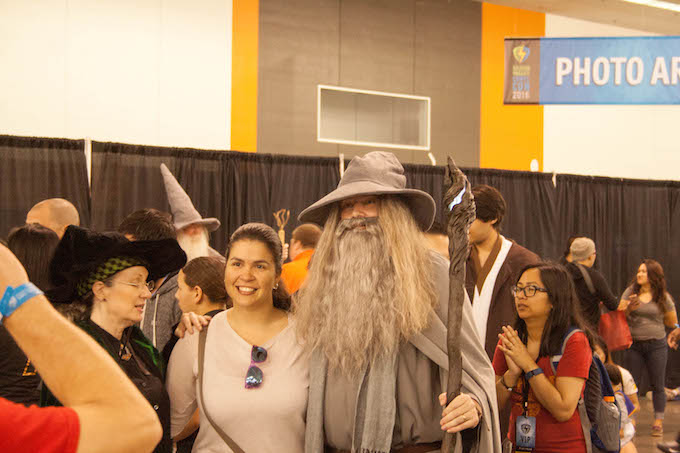 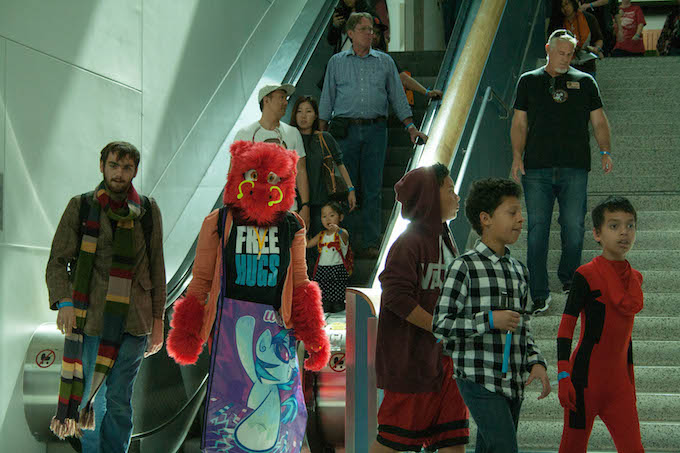 It was hard to choose the best costume at the official costume competition on Sunday. It was obvious that many visitors put a lot of love, money and time into their costumes. For the newbies, there were workshops and panels on how to create your own costumes, led by some of the most well-known cosplayers in the country. 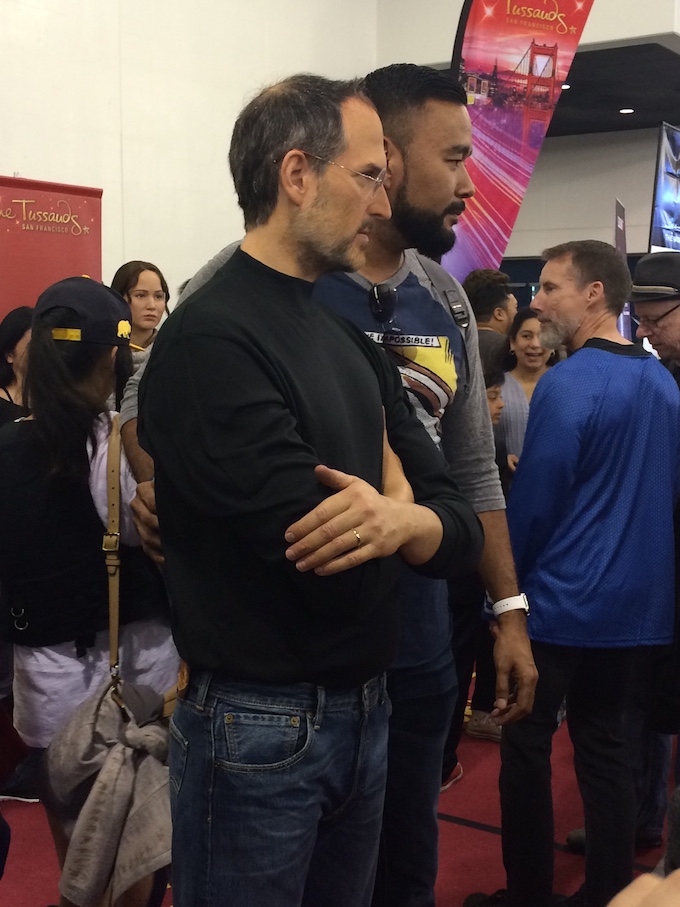 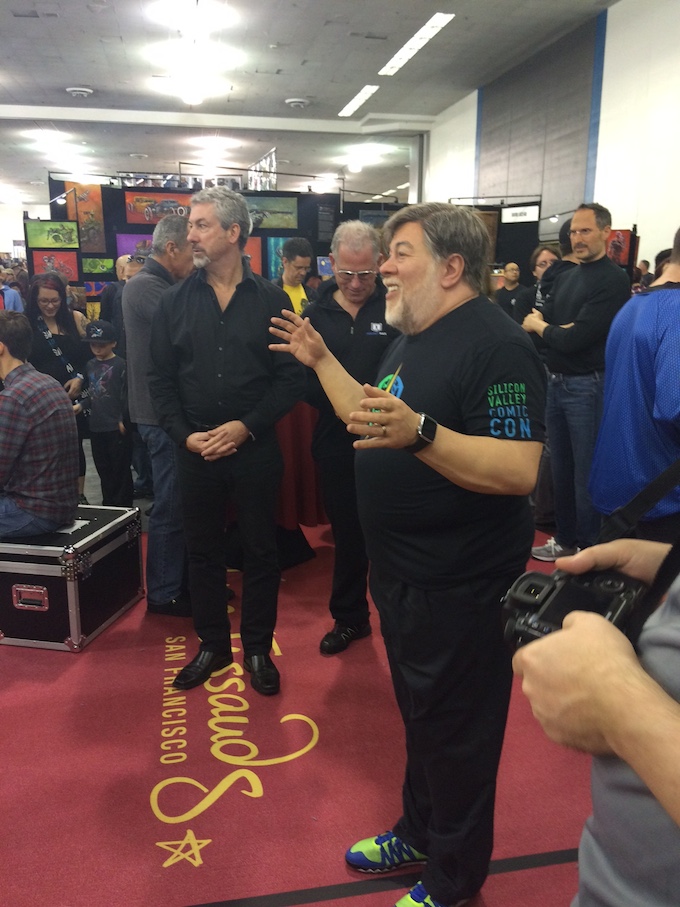 In case you weren’t able to catch the original, Steve Wozniak’s wax twin was available for photos.

For those who weren’t lucky enough to meet their favorite celebrities, there was always the option of taking pictures with the dupes at the Comic Con’s wax museum.

We are sure that Silicon Valley Comic Con will become quite the installment in the Bay Area, due to its visitor numbers and popularity. Better get your costumes ready for next year! 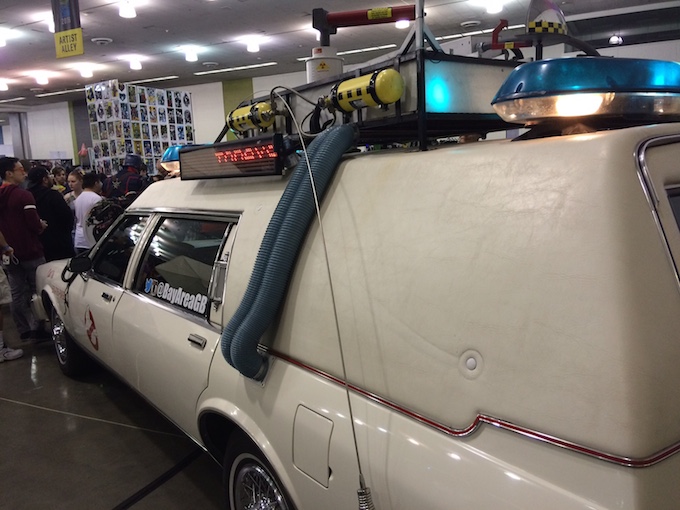 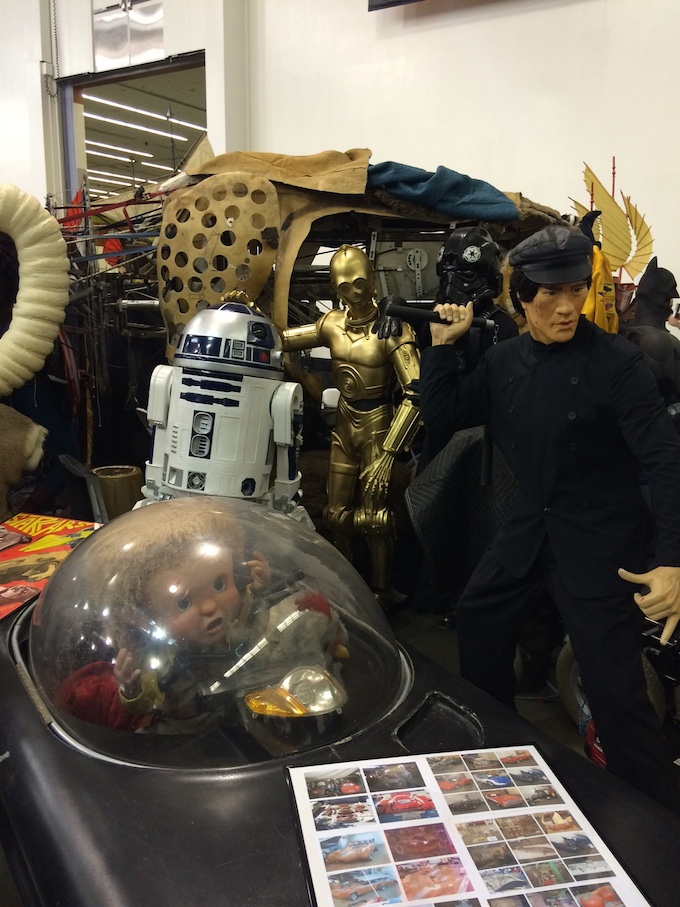 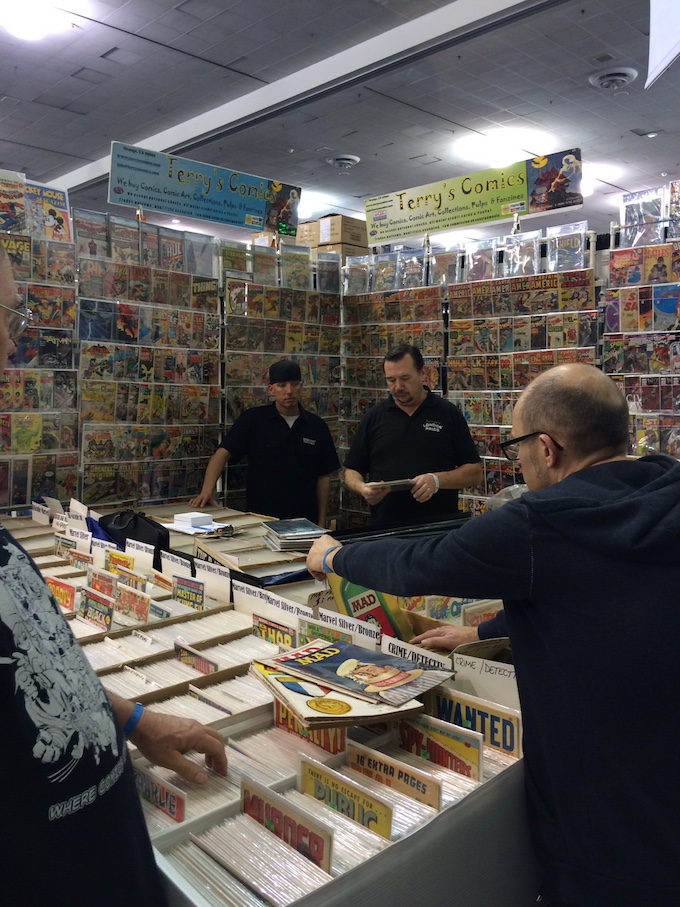 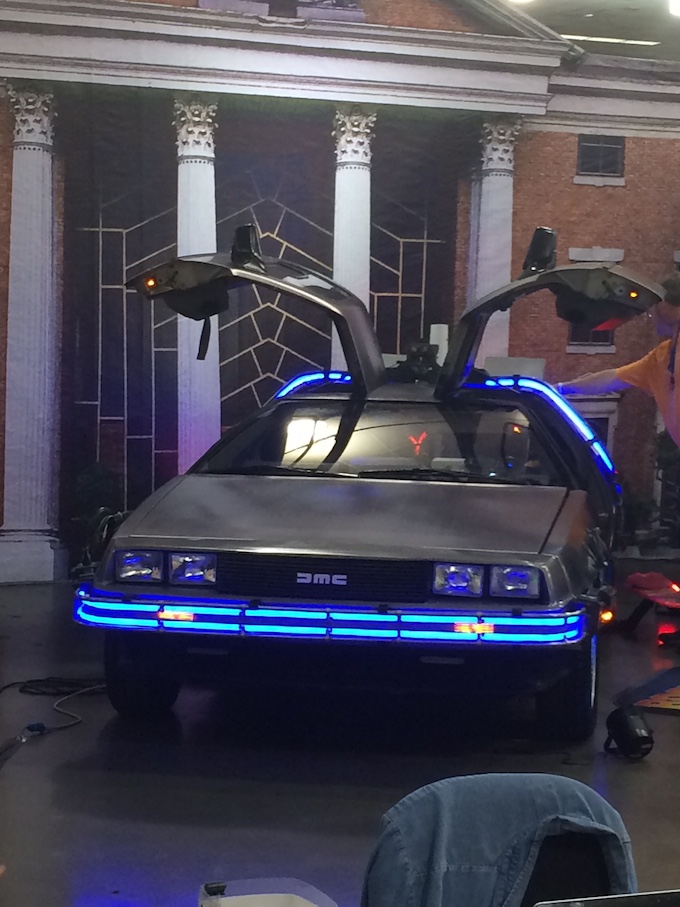 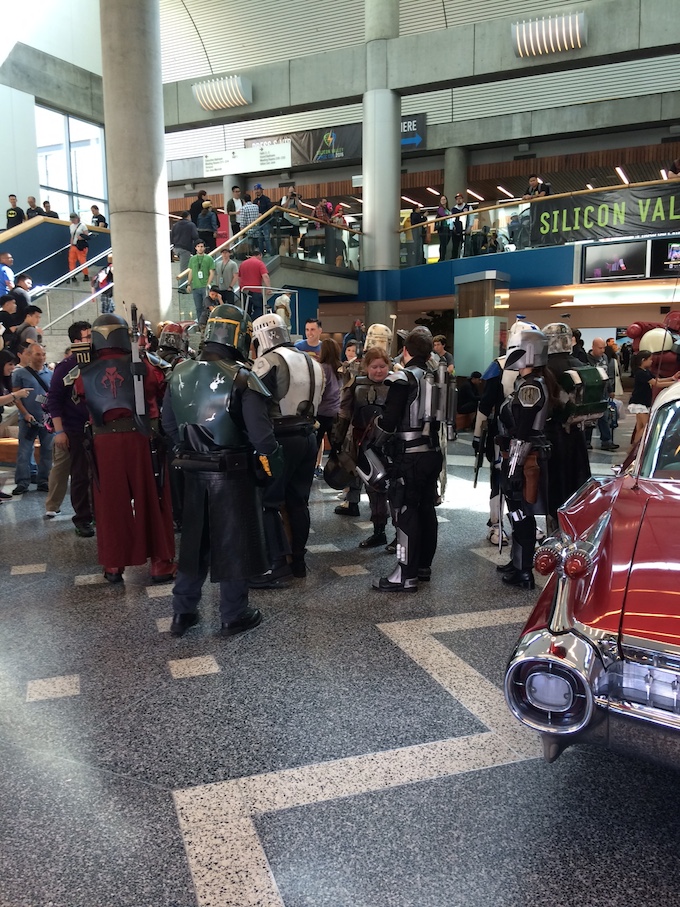 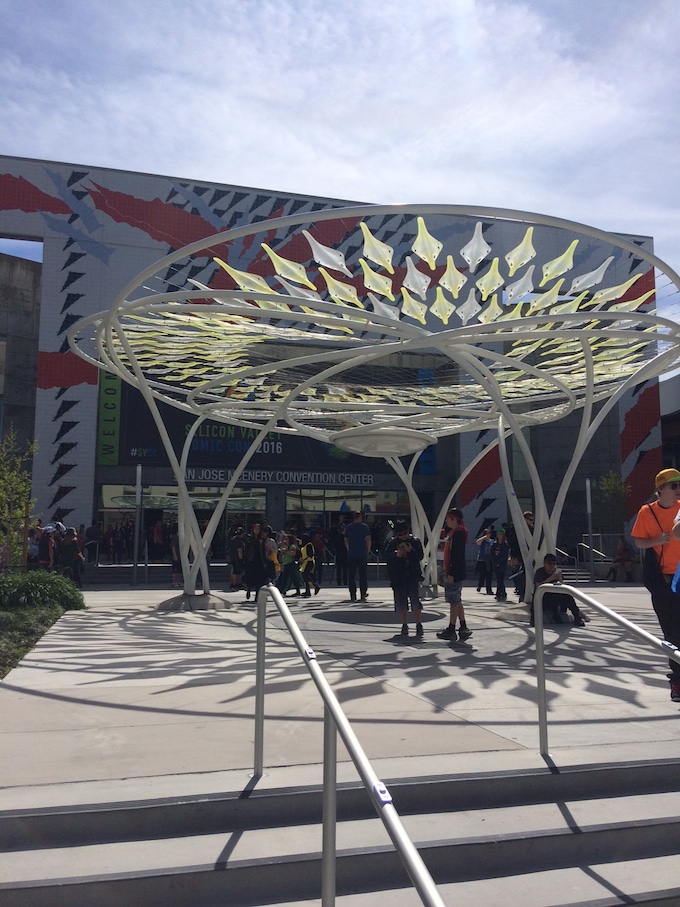 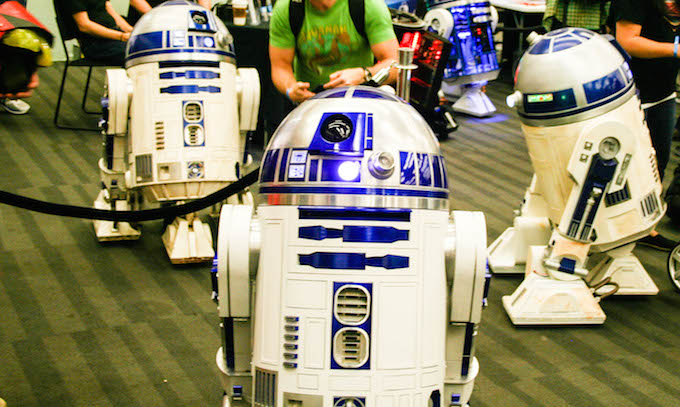 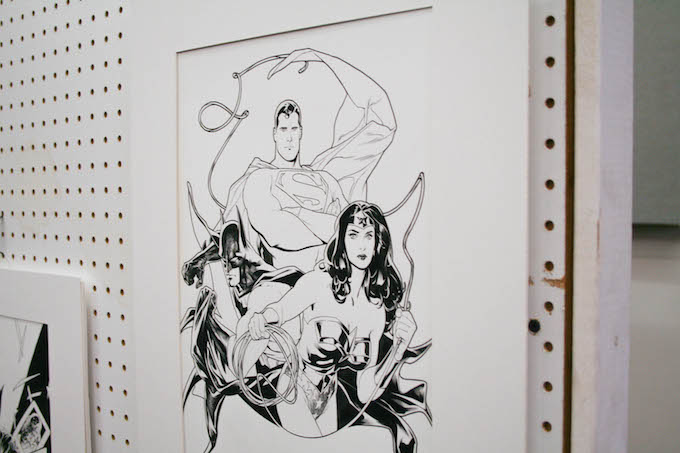 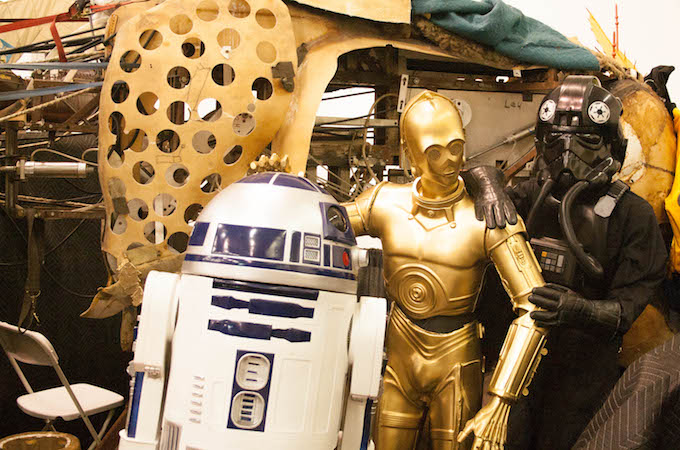 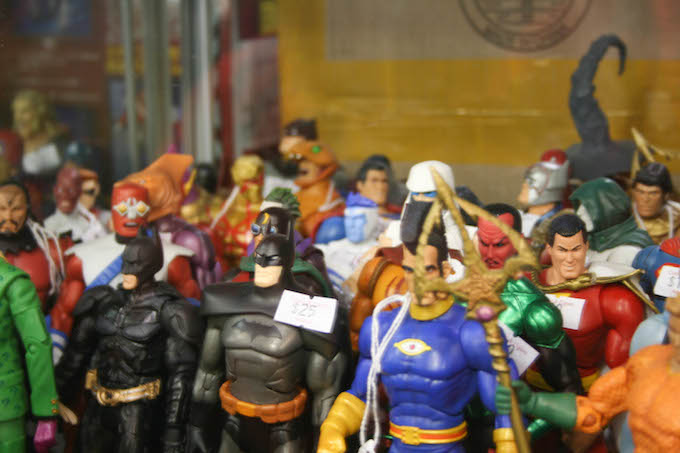 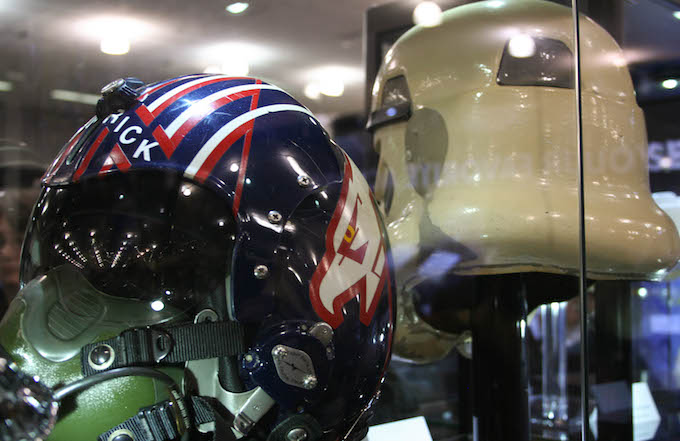 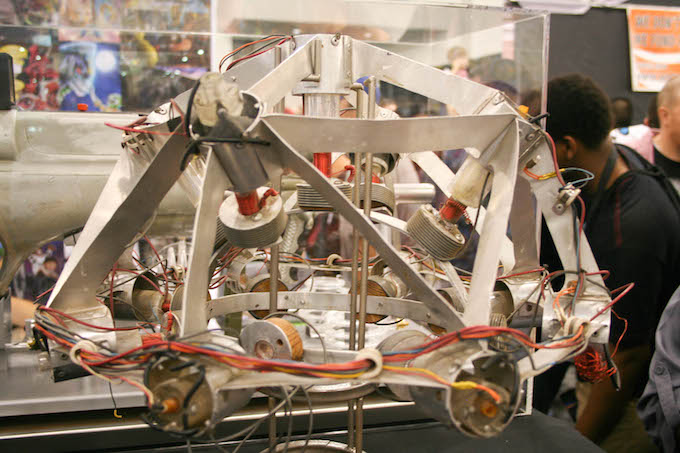 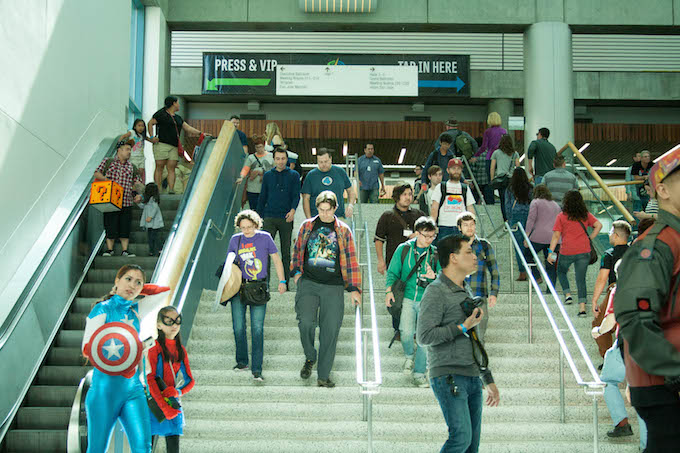 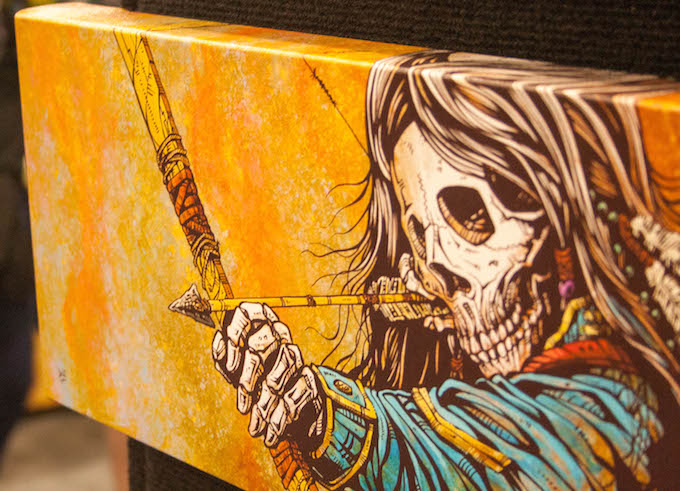