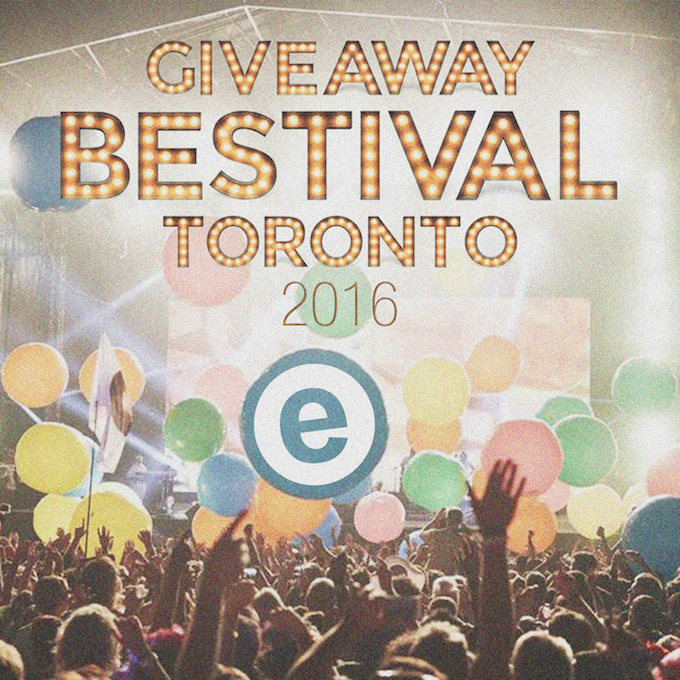 The name says it all. Celebrating its second year, Bestival Toronto is a spin-off of the UK’s original incarnation of Bestival festival. While the UK’s version is much bigger with a seemingly never-ending lineup, Bestival Toronto embodies the best aspects of both festival juggernauts and localized events driven by the community. Among headliners like Tampe Impala, Grimes, The Cure and Jamie xx are true up-and-comers like Jonathan Rosa and Giraffage as well as local upstarts such as Weston & Teston.

Bestival Toronto takes the stress out of festival season by hosting 41 artists over the course of two days, June 11 + June 12. Without the pressure to see hundreds and hundreds of bands, attendees will actually have time to enjoy the non-music aspects — The Cosmic Commune, Galaxy Makers Ecstatic Dance Concert, Shamanic Soundbaths, Queen of the Universe pageant, & much more — without the accompanying guilt. That’s our kind of festival!

We’re upping the ante and giving away TWO VIP PASSES to Bestival Toronto 2016. To enter to win, follow the directions below. The more options you complete, the better chance you have to take these tickets home! So like/share/tweet away and may the biggest music fan win!

For you non-tweeters, we’re also running the contest on Instagram, where you can follow a few more steps to increase your chances of winning.