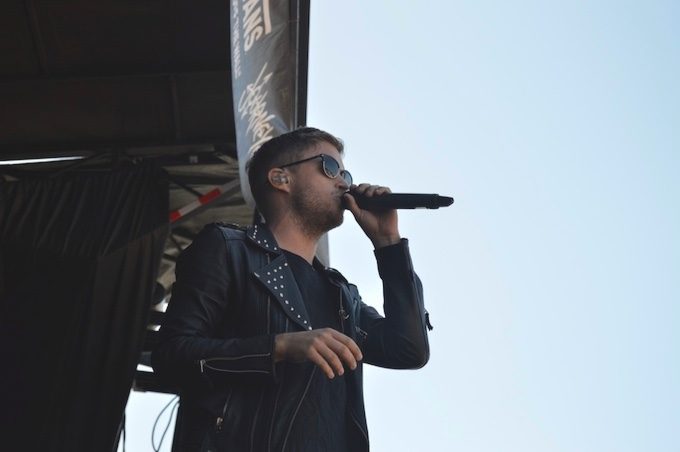 Brian Dales of The Summer Set.

Following-up a spring tour and a new album, The Summer Set is back on the road, joining the last few stops of the Vans Warped Tour 2016. On the Mountain View, CA stop of the tour, we had the chance to chat with singer Brian Dales about their new music.

First of all congrats on your new album. To me it sounds more like your earlier album Everything’s Fine rather than Legendary. Was that on purpose? Was it like going back to the roots?

You had a longer break between your last album and your new one. How did the time off effect the music and lyrics of “Stories For Monday”?

The catalyst for the whole album was that we took a long break and in that break was a lot of frustration and apathy and not knowing where we were going and what we were doing. And a lot of the songs came from the struggle of that. You can tell from the lyrics that this record is really about sort of moving on and moving forward. Putting a lot of youth behind us. Where the break really helped was that if we didn’t I think that John and Stephen who produced the record wouldn’t have been quite advanced in their craft. They produced that record and they made it sound the way it does. And if we wouldn’t have taken a break it wouldn’t have happen the way it did. We got a year of really honing in on what they do. And thus making the best album we ever had in my opinion. 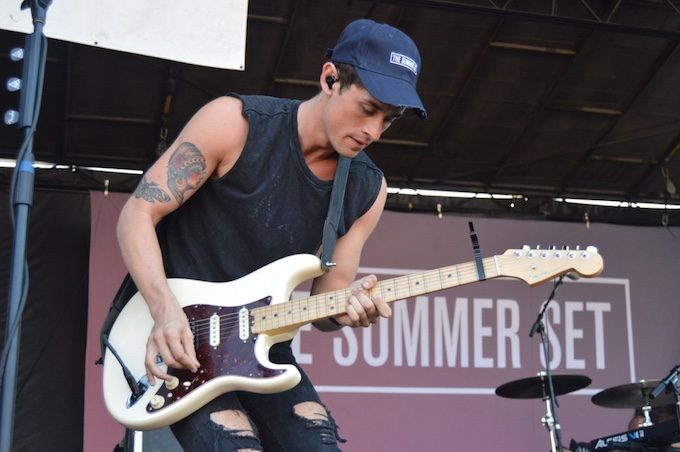 Usually when bands take some time away, there is some soul searching involved that influences the music. Is there a song on the new album that means especially much to you?

“Figure me out” means the most. It’s the most honest song I’ve ever written. You can just tell my heart is on my sleeve and all my frustration and everything that’s getting in the way I’m putting out there. Hopefully in a way to get past it. I’m super proud of that song. That’s a song that came out of complete frustration. And I’m really happy that it did.

Is that the reason why you put it out first?

Yeah. It’s been a long time since we put out music. It was the last one that was written but it’s the first one on the album. That song sort of made all the other songs make sense. So when we finished that song we thought “We are back. This it it. Let’s base everything around this song.”

I’m honestly a little surprised to hear there is a lot of frustration tied up in the album, because after I heard it I was in a good mood.

Certainly. It’s an album about a lot of hope. More so a reminder to myself. 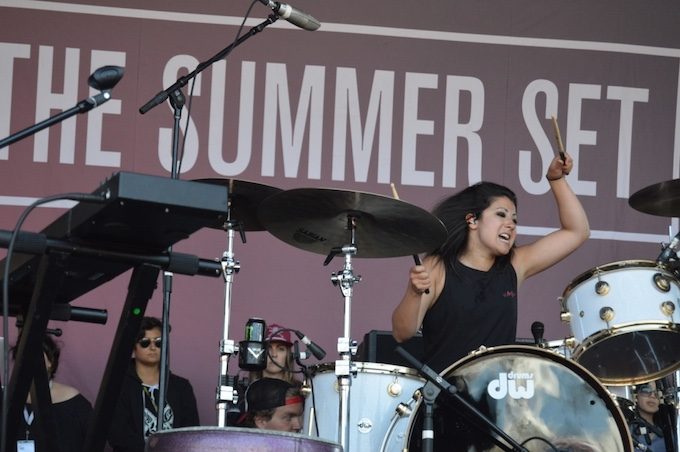 After you dropped the album in April you went on a headline tour throughout the US and now you’re back at it on the Warped Tour. How does it feel to be back on the road so soon?

It feels good. I think we are the tightest we’ve ever been as a band. I think the audience can tell we are having the most fun on stage in a long time. We needed the break that we took.
The crowds have been incredible. It feels a little bit different. We’ve gotten a lot older. I used to try to form our set to what everyone else was doing. So talking in between sets and doing it the way other people are doing it. But for the first time I feel so in tune with myself that I’m not really worried about myself. We just do our show our way. Put it out there and make sure everyone is having a good time and feels very at home at a Summer Set show.

The reason we don’t talk as much on stage is we just finished a tour where we were playing 90min a night and at Warped Tour we only play for 30min. We trying to get as many songs in as we can. Trust me I love to talk but if it’s between talking and playing another song I would rather play another song.

You don’t have any collaborations on any of your albums. Being on the road with so many other bands and friends, who would you like to collaborate with? Is there someone you want to write a song with?

I just want to make a song with Kanye West. I pretty much keep playing music until I can make a song with him. Or Bruce Springsteen would be pretty cool too. But Kanye West, I think he’s the most talented producer alive right now.

You’re finishing off the rest of the stops until Warped Tour ends in Portland next week. What are your plans for after that?

We are working on a tour in the fall right now. We have nothing to announce yet because we are still finalizing it. But we are going do a tour in the fall. I hope it will be a second installment of the tour we did in the spring. Just hit all the cities we missed the first time. 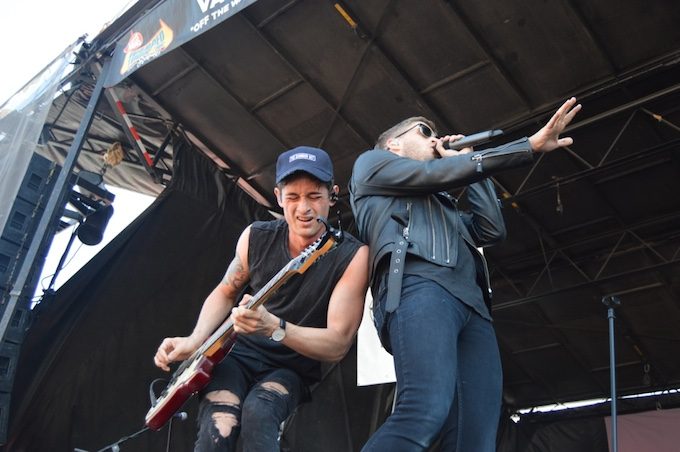 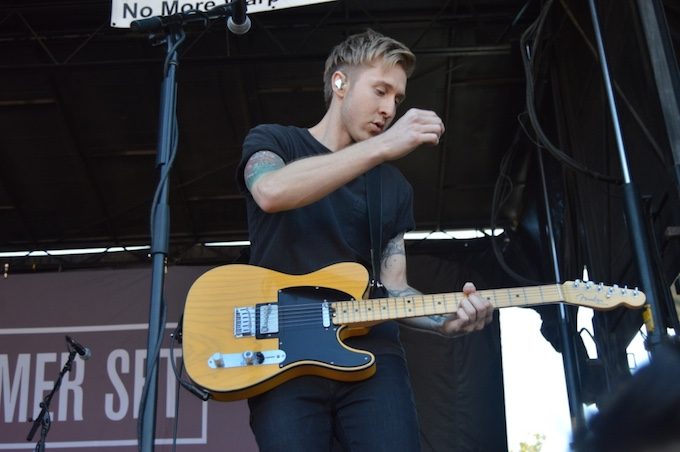 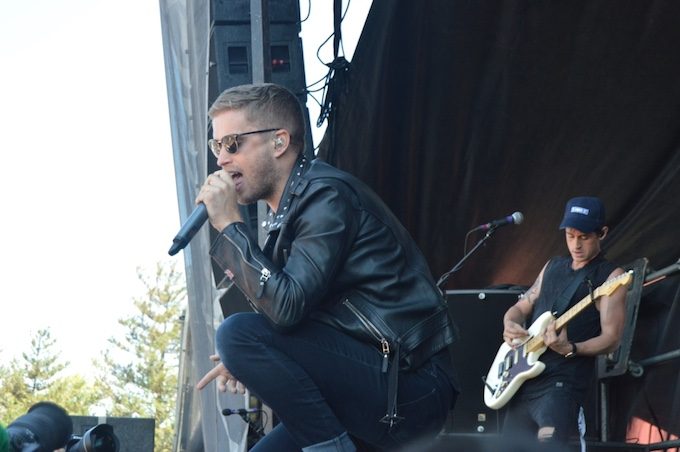 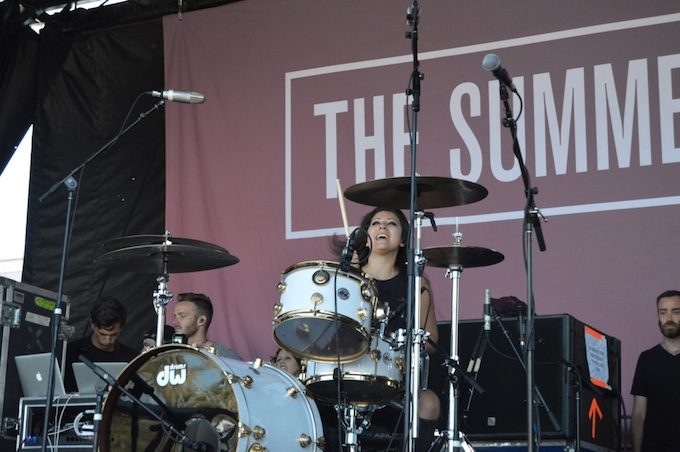 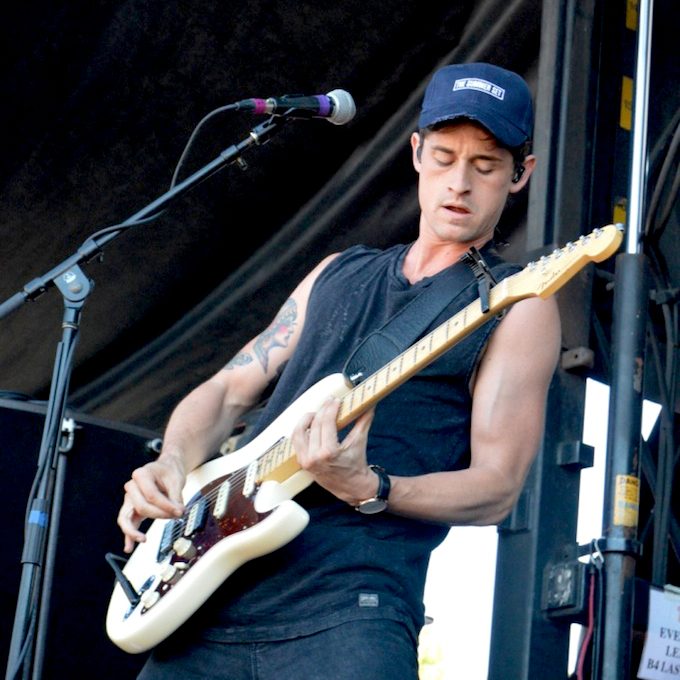 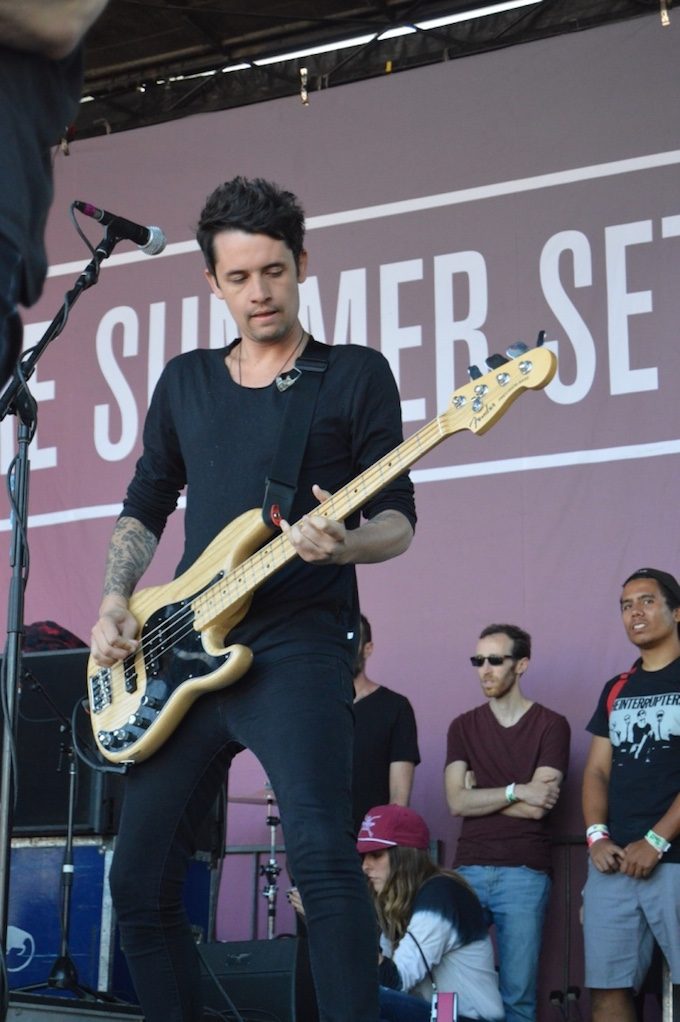 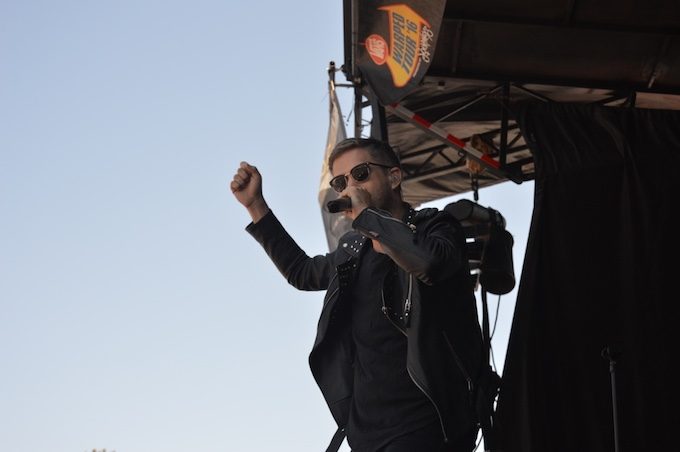 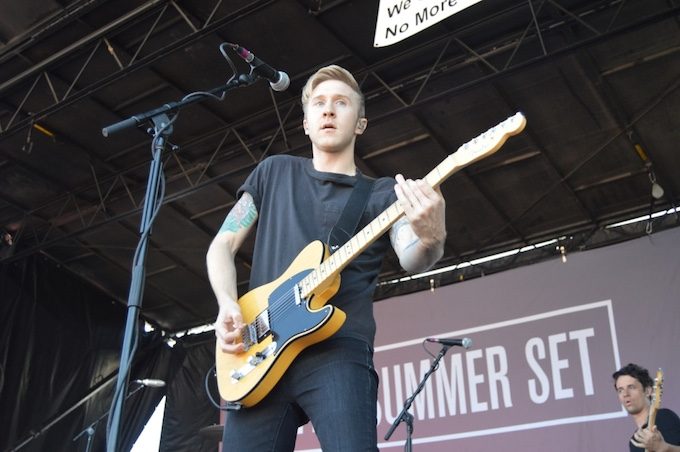 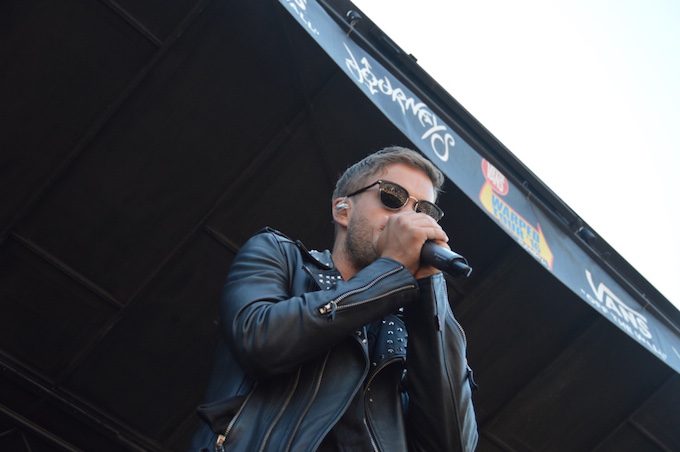 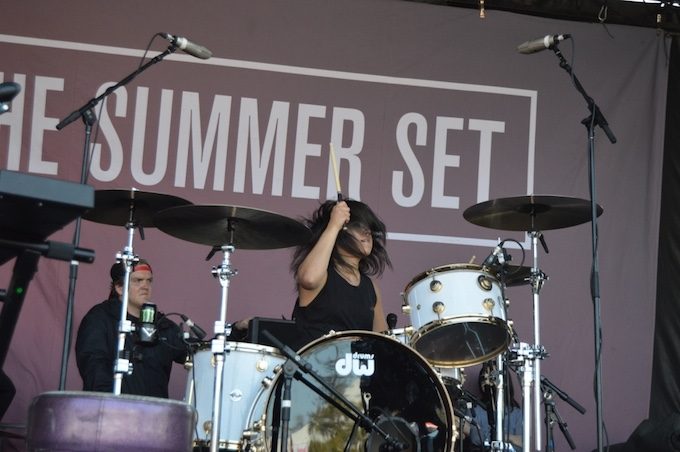 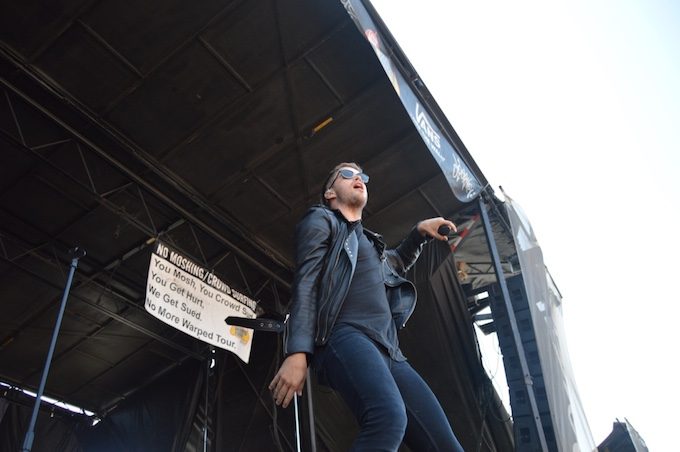