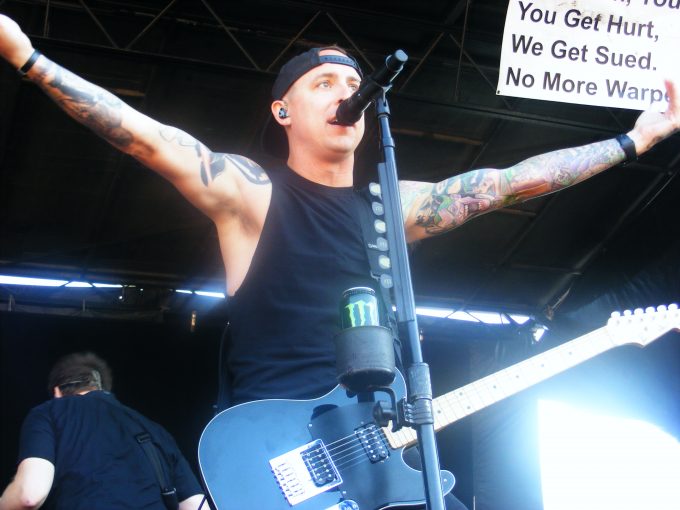 The Vans Warped Tour is eagerly awaited by all kinds of alternative rock music fans, from the new era of post-hardcore audiences to the original pop-punkers and first wave emo kids. The Warped Tour crowd will always expand into new generations, but it’s the later group, the ones who cut their teeth on 1990s to early 2000s pop rock, that revel in the nostalgia of the festival.

For the Mountain Vew, CA stop of its 2016 edition, Warped Tour gave audiences a dose of the past with headliners like New Found Glory, Yellowcard and Sum 41. Their faces have aged, but their passion for putting on crazy live shows is the same. During each 30 minute set, they transformed back into teenagers — grimacing, yelling, and jumping on the stage. 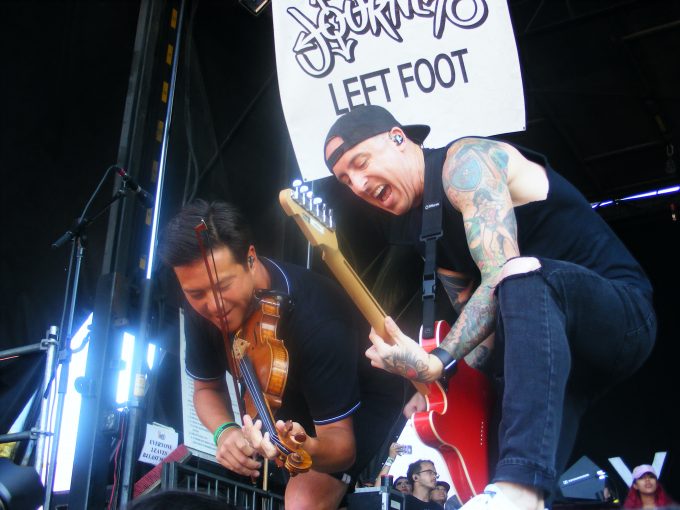 Since 1997, Yellowcard has performed over the world, standing out as one of the only pop punk bands to integrate violin into its music. They appeased the audience with their most memorable hit, “Ocean Avenue,” and suddenly the crowd too was 15 years old, driving down the coast of Southern California.

But the time of reliving memories is sometimes also the time to say goodbye. Lead Singer Ryan Key couldn’t hide his emotion when he announced that his band would be breaking up after its tenth and final studio album, which will be released on September 30. 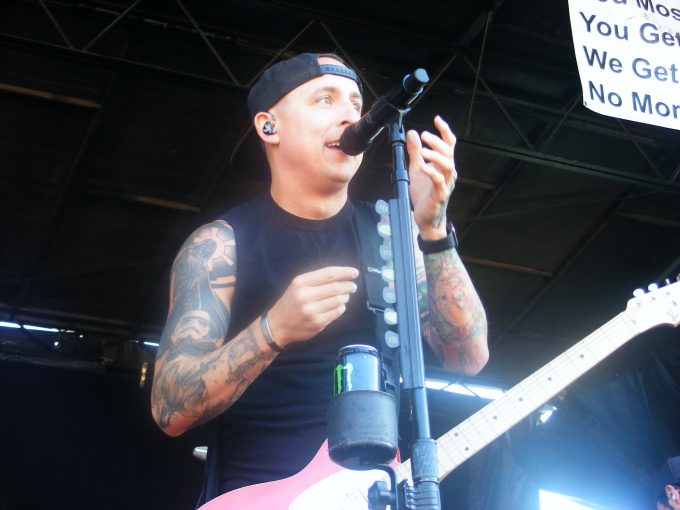 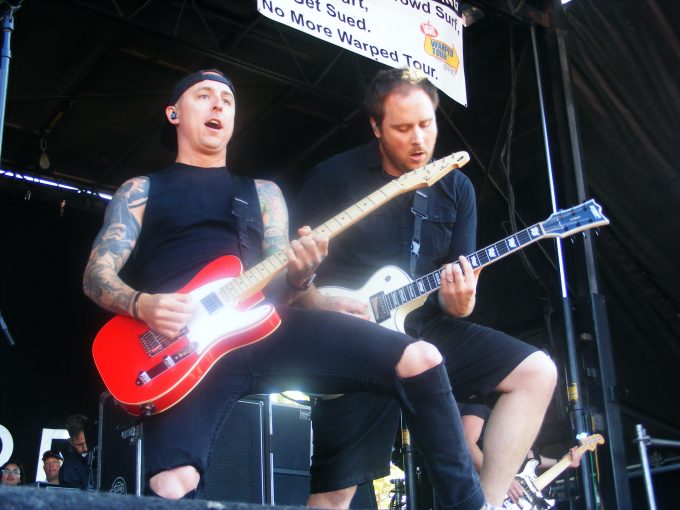 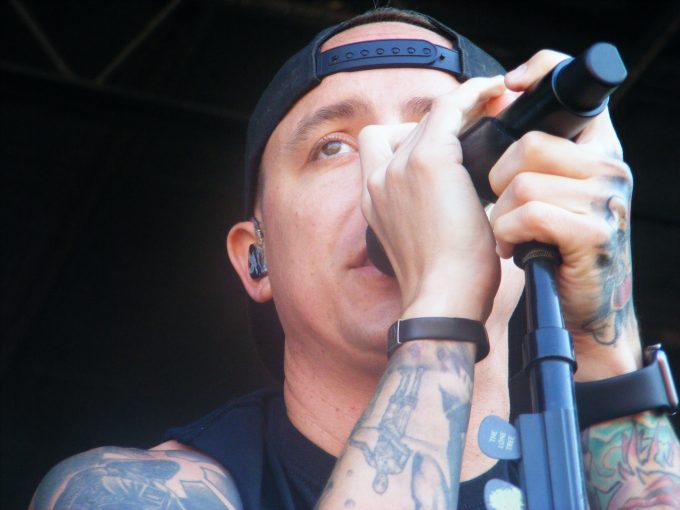 The crowd dried its tears and the show continued with New Found Glory, who also formed in 1997. Considered as a key pioneer of the pop punk genre, the band wasted no time energizing the crowd with 1999 hits like “Hit or Miss.” 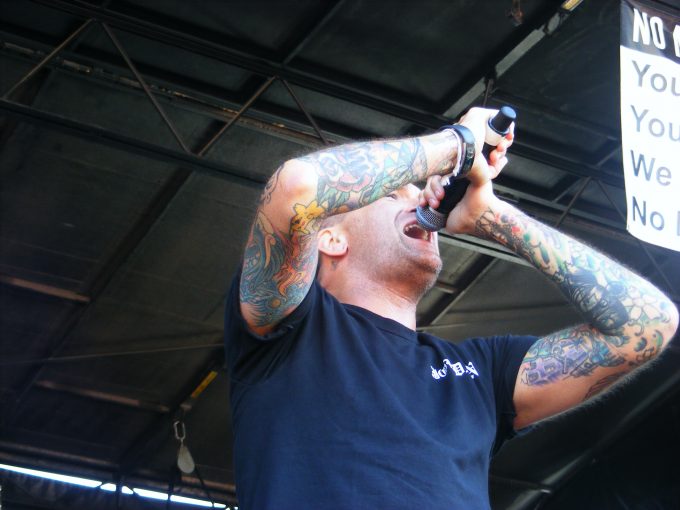 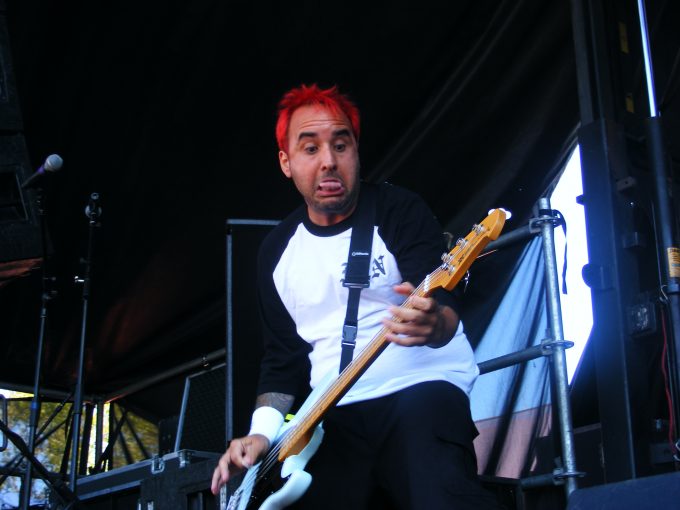 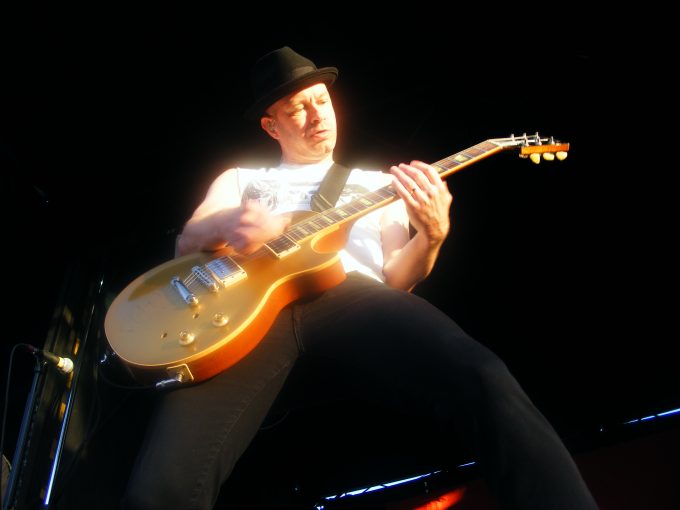 At about 6pm, after long and warm hours of waiting, the most anticipated act of the evening appeared on the stage. Sum 41 looked true to form, with lead singer and guitarist Deryck Whibley sporting his bleached blonde spikes. Whibley suffered some health issues last year, so fans were happy to see him in good shape.

One of the most poignant moments came when the audience would sing along to favorites likes “Still Waiting,” “Fat Lip,” and “In too Deep.” These familiar tunes rung clear throughout the arena, along with Sum 41’s brand new single “Fake My Own Death,” which was released on June 28, through Hopeless Records. All the nostalgia of the evening is not wasted on the past, as Sum 41 will be dropping a new album, 13 Voices, in October. 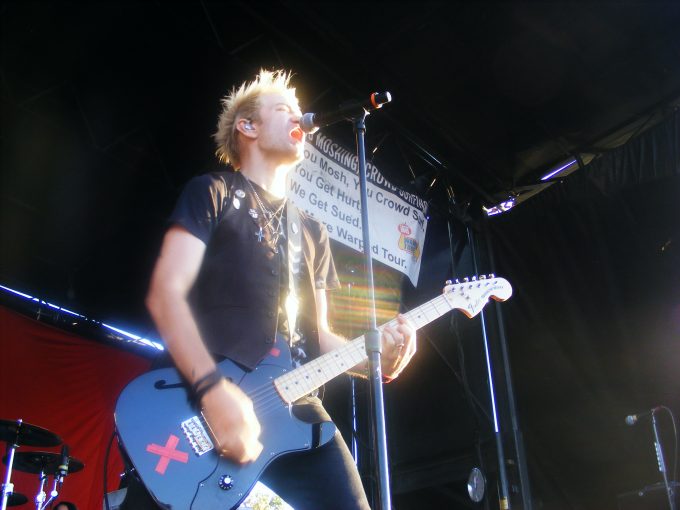 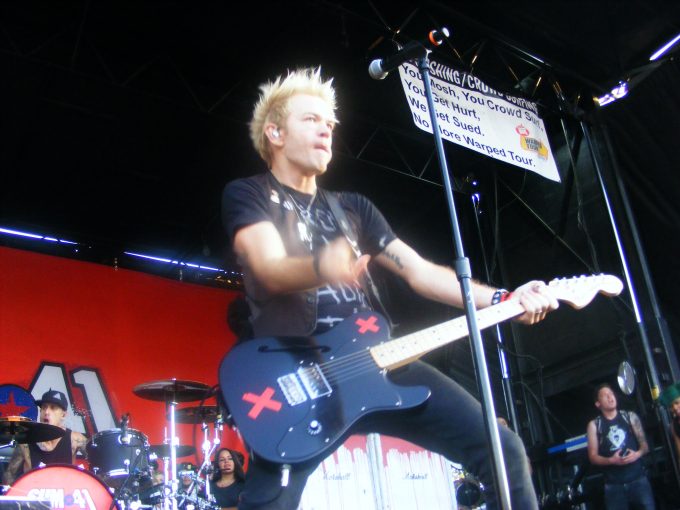 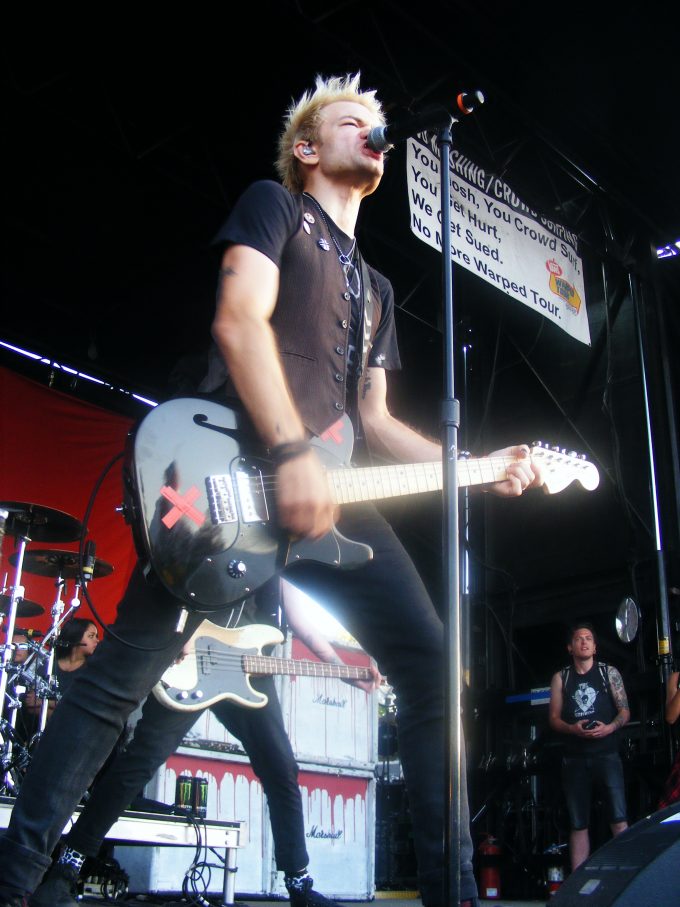