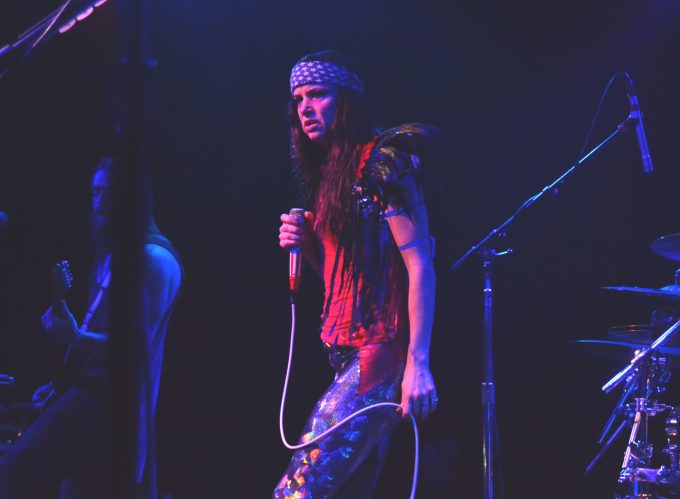 Juliette Lewis and Andy Clockwise played The Independent in San Francisco on Saturday, September 10, and one thing is for sure: they delivered rock ‘n roll in its purest form.

Starting off the night was Andy Clockwise who took the stage in cowboy boots, a black turtle-neck and gold chains paired with a disheveled hairstyle. It was an understated yet striking look that could only be topped by warrior queen Juliette Lewis herself. Born in Australia but based in LA, Andy Clockwise has already shared the stage with big names such as INXS and The Black Keys, so it’s surprising that he is still considered “up-and-coming.” However, after a few more eclectic performances like the one he delivered Saturday night, crowds will be lining up the next time he comes to town.

Upbeat songs like “Cocaine & Champagne” got the audience dancing and singing along. When Clockwise joined the moving crowd to bust some moves, no one was able to stand still. He finished his performance by inviting a member of the audience to play guitar, and the Australian singer left us in awe of his music and self-ironic performance. We want more, Mr. Clockwise!

After a half-an-hour, the sold out Independent was buzzing and extremely hot as the crowd waited for the singer, actress, and artist to take the stage. Over the last several years, Juliette Lewis has focused in on her acting career as fans of her music have been waiting for her return. This would be her first performance in San Francisco for eight years, making the evening one to be remembered.

Being known to sport wild costumes like spandex overalls, lots of glitter, and headdresses on stage, Juliette didn’t let her fans down. She wore a silver and red outfit which she peeled off by layers throughout the show, even ripping apart her t-shirt to reveal a sparkly red body suit — an image that truly represents the artist that Juliette Lewis is. She is a multi-talented force to be reckoned with.

Through songs like the new “Hello Hero,” from her yet to be released album, she exuded Warrior Queen energy with a voice and attitude that said she will do and be whatever and whoever she wants. Needless to say, no one wanted the night to end, yet we were left extremely satisfied when Lewis’s amazing performance came to an end. Hopefully we won’t have to wait another eight years for this special lady to return to the Bay. 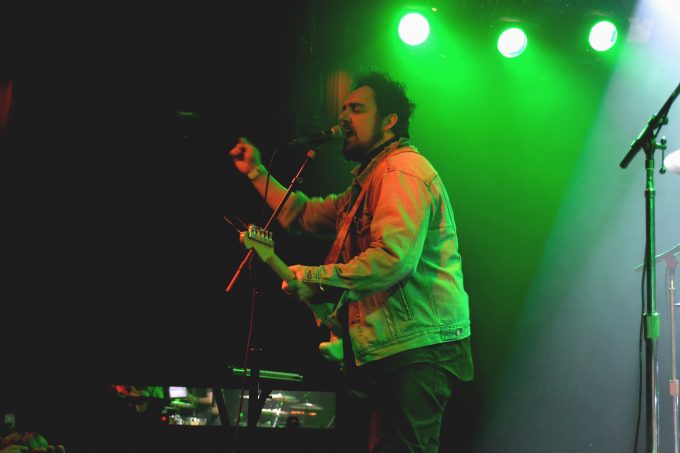 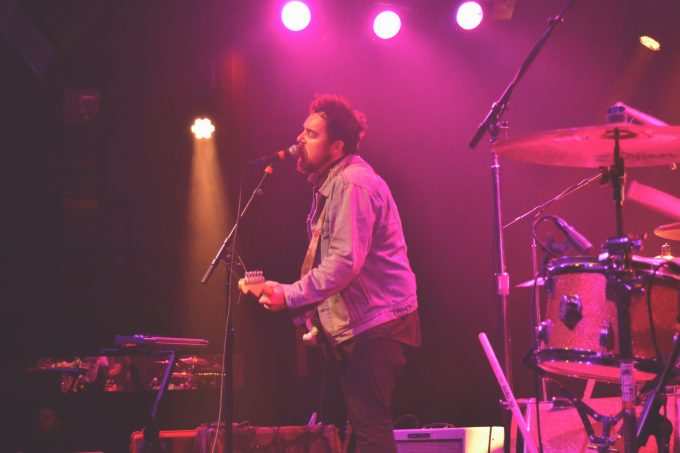 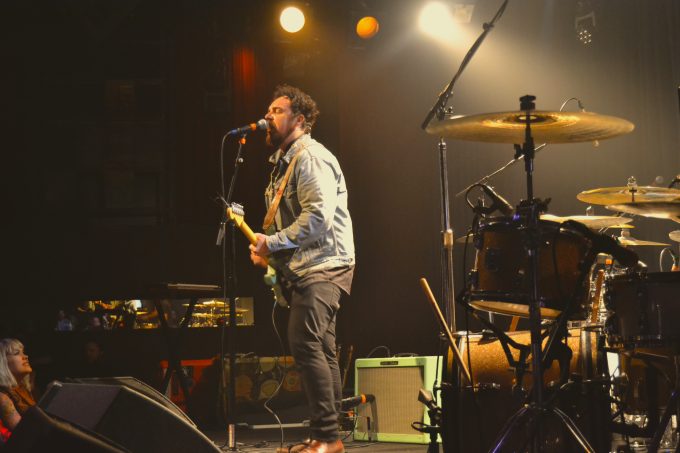 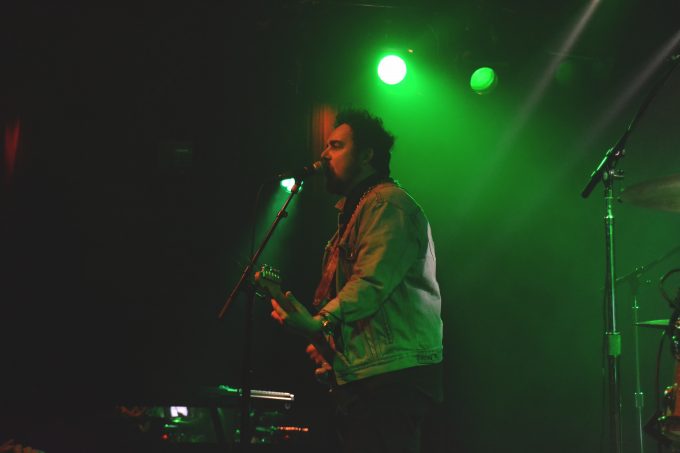 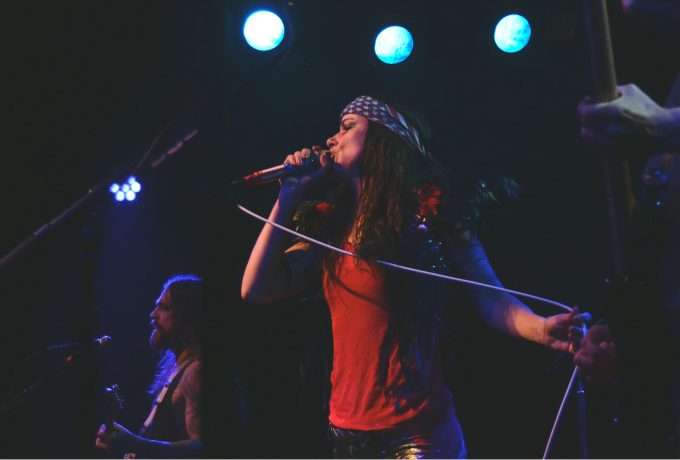 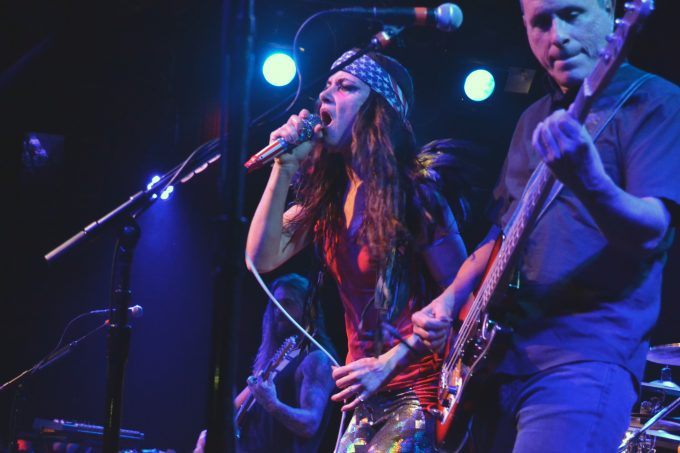 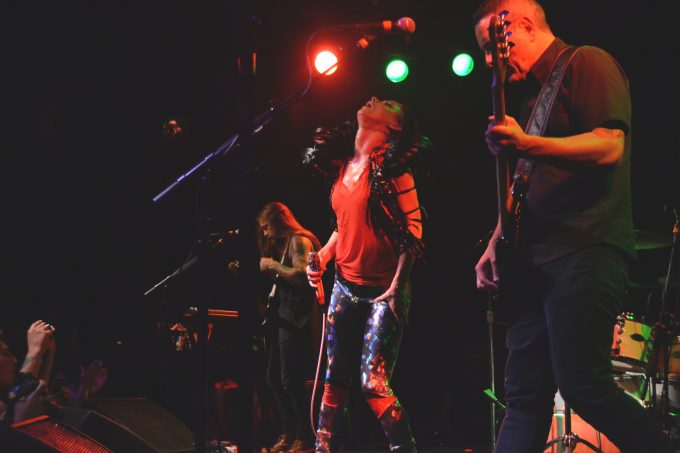 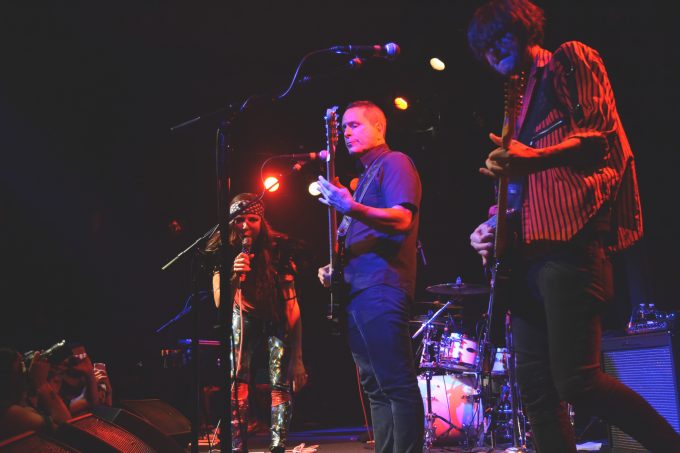 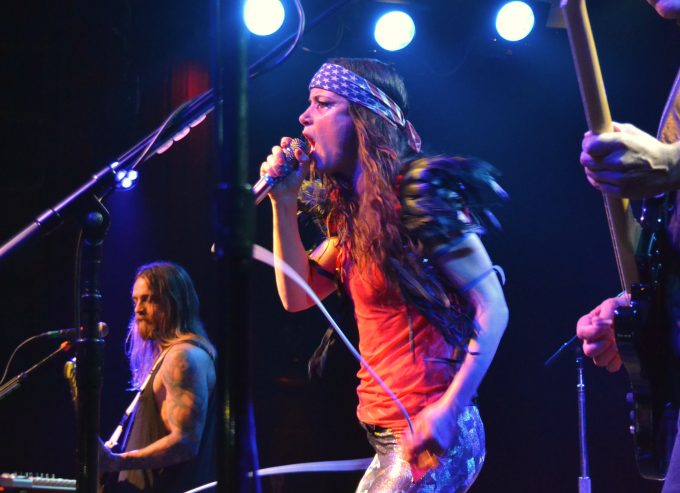 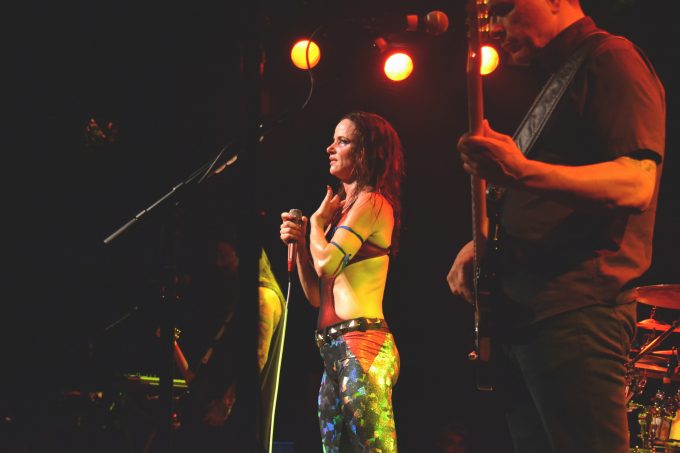 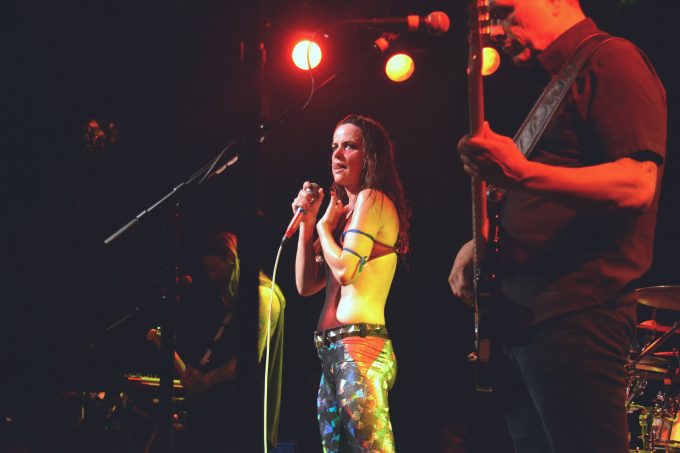