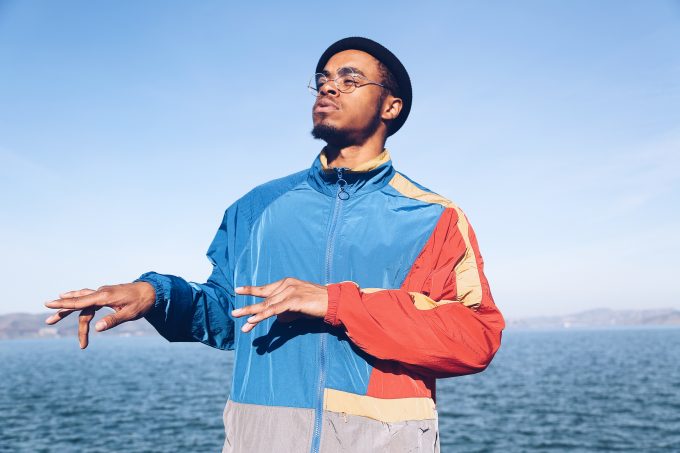 Saturation is a major factor in creative fields, including the music industry. When an artist has the ability to stand out from the sea of other creatives, it’s worth noting.

Merlaku Ra, a Los Angeles resident by way of South Carolina, is a young artist coming out of the gates strong with his soul music. With a recent release of his song and video “The Nation,” we get a taste of his mature viewpoint and talent.

On an unusual sunny San Francisco afternoon, Melaku Ra trekked up the coast from Los Angeles to talk about his inspirations, the current state of the music industry, and what he’s working on next.

Where are you from? Where do you currently live?

MERLAKU RA: I was born in Atlanta, Georgia and raised in Greenville, South Carolina. I currently live in Los Angeles, California.

When and how did you become involved with music?

MERLAKU RA: I’ve been involved in music since birth to be honest: some of my earliest memories are of me singing. My mom used to sing at Church. I was in the choir my whole school career. I never thought about actually making music until I was 13 when my Dad introduced me to Hip Hop, and before then I didn’t even really like rap music. But I started writing lyrics after that, and when I was 16 I decided that this was what I wanted to do the rest of my life. The rest, as they say, is history. 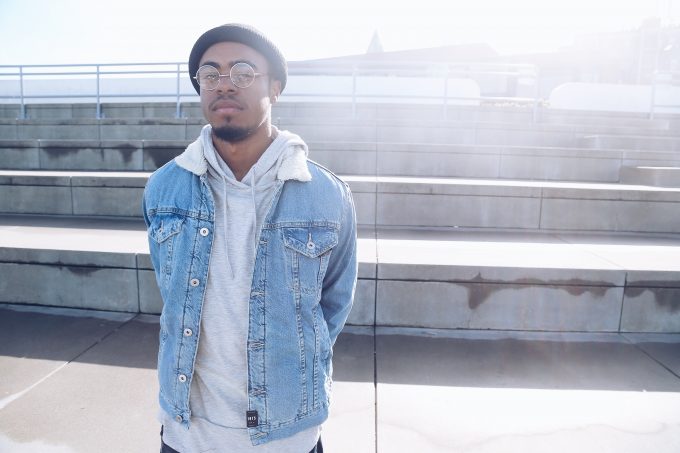 Which artists inspire you and why?

MERLAKU RA: Andre 3000 is probably my biggest influence as a creative because he embodies freedom of self in a world that seems so caught up with image and trends. Plus he’s, in my opinion, the best rapper of all time. D’Angelo is definitely a huge inspiration musically, and Frank Ocean, Kanye, and Kendrick Lamar have all been major innovators and contributors. I’d even say A$AP Rocky and Tyler The Creator because of what they’ve done by bringing Hip Hop culture further in other artistic mediums like fashion and entertainment.

Do you write your own lyrics? Where do you draw inspiration from for your lyrics?

I write all of my own lyrics. I’m a songwriter outside of my own solo work, but when it comes to my own music I have to write all of my own lyrics because it’s my own perspective. My inspiration comes purely from my life and experiences; after writing for so long it can be hard for me now to write generic music on generic topics. When it’s real, that’s when you feel it. My music is a result of the things I see and go through in in my day-to-day.

What is your opinion on the current state of the music industry and the type of music being put out?

MERLAKU RA: I’ve been telling everyone I feel like 2016 gave us some of the worst rappers ever, along with some of the best albums ever! It wouldn’t be as much of a problem if there was a balance, but the “mainstream” sound has gotten over saturated with a lack of real content. On the other hand, artists such as Frank Ocean, Solange, Anderson .Paak, J. Cole, Schoolboy Q, Beyoncé, etc. have opened people’s ears to be more accepting of a new spectrum of music with their albums. I think 2017 will be an interesting year in terms of this current music industry. 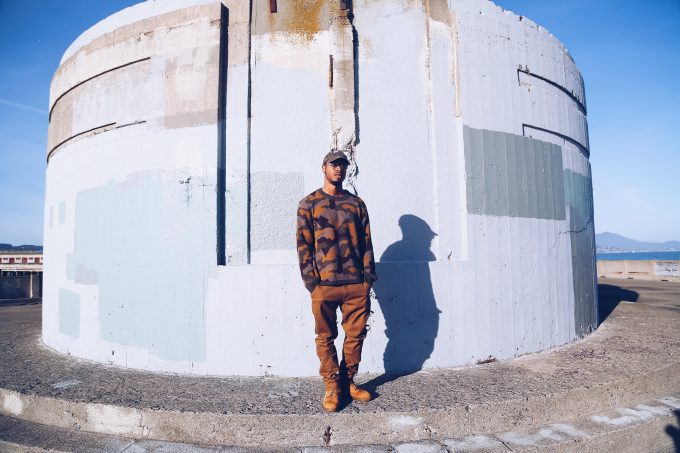 Who are some up and coming artists that you are feeling right now?

MERLAKU RA: Me and my friends. I’m partially joking, but honestly I haven’t been very impressed with a lot of the new artists besides Anderson .Paak. I like the feeling of competition to get me inspired to do new things, so if anything I’ll usually look to my friends to get me excited to make music. Goodpeoples is hard as hell, alecBe is one of the best producers I’ve ever met, & Montrell has some of the craziest flows you’ve ever heard. GoodKiddz (Kidd and Coolie) are about to make an introduction. These guys are my competition.

You recently came out with the song “The Nation,” can you talk a little on what this song is about?

MERLAKU RA: “Tha Nation” is a dedication and a message of appreciation to black women. It was inspired by all of the black women in my life, and was meant to acknowledge all that black women in this country/world go through, and to show that I am grateful and understand that there’s a necessity for everyone, especially black men, to show the respect deserved.

Who did you work with on the concept for the music video?

MERLAKU RA: The concept for the video was done by me, TakaiTheArtist, and Kither (Kidd).

What projects are you currently working on?

MERLAKU RA: My next album is mostly done, I’m just biding my time to reach the right platform I want before I release it. Besides that I recently formed a band with some very talented musicians and friends; we haven’t decided on a name yet, but we’re currently in the works for our first project, which will probably be an EP. You can hopefully expect that around spring.

What is one misconception of millennials?
MERLAKU RA: I think the biggest misconception about millennials is that we somehow don’t “get” or “understand” what’s going on in the world or politics, or how change comes about. I think we get it, we just refuse to settle with what was offered to us. No one chooses to be born, but when we’re born we’re told what is and what isn’t, what’s right and what’s wrong, who’s powerful and who’s not. Instead of just accepting that as fact, we’re pushing the envelope to hopefully find a better system, a better solution. 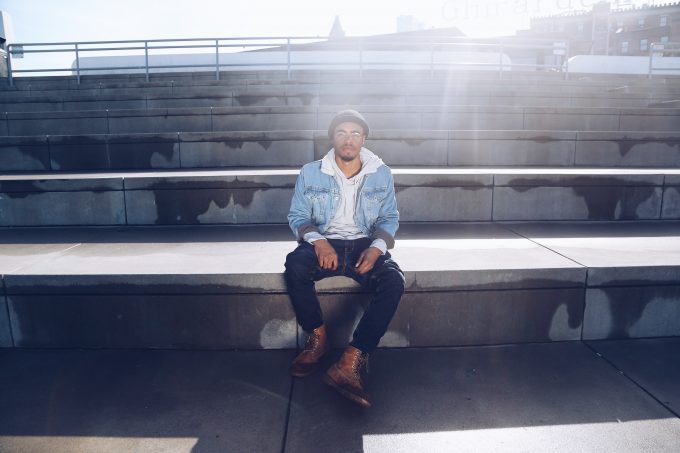 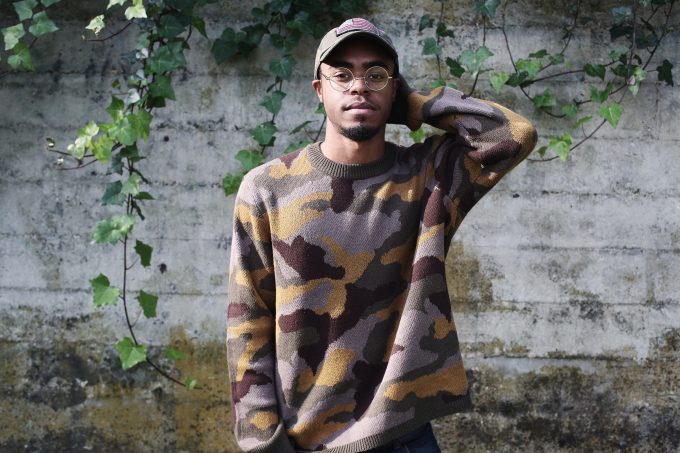 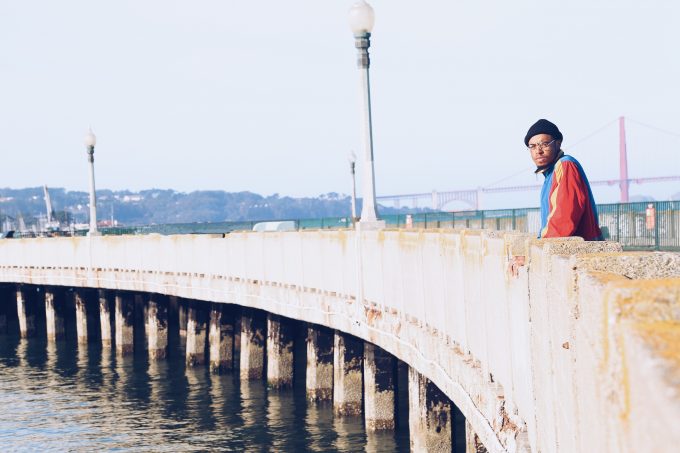 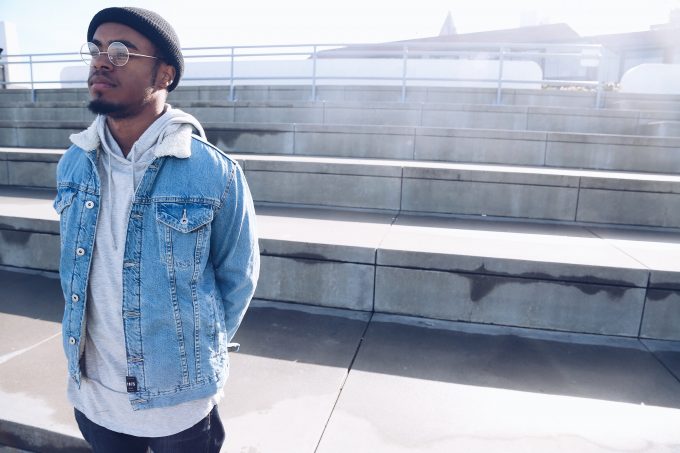 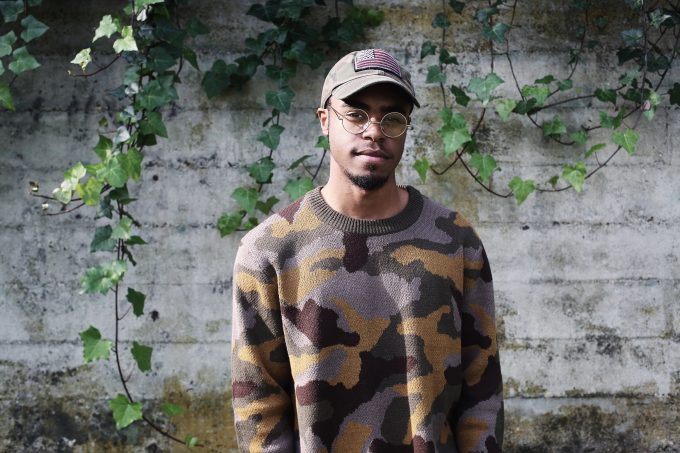