Austin native Shakey Graves effortlessly blends rock n’ roll, folk and country music for a distinct sound that undeniably speaks of the American Southwest, yet retains a youthful and modern appeal. Performing in a white cowboy hat at The Van Buren in Phoenix in June 21, the show is part of a promotional tour for his new album, Can’t Wake Up, released in May. Shakey Graves is on tour in the US all summer, plus an appearance at Austin City Limits in October.

Opening the show for Shakey Graves is energetic fireball Lauren Ruth Ward. Best know for her single “Does it Offend you?,” Ward is celebrating the release of her first full-length album, Well, Hell. She is on tour with Shakey Graves this summer and is also appearing at Ohana Festival. 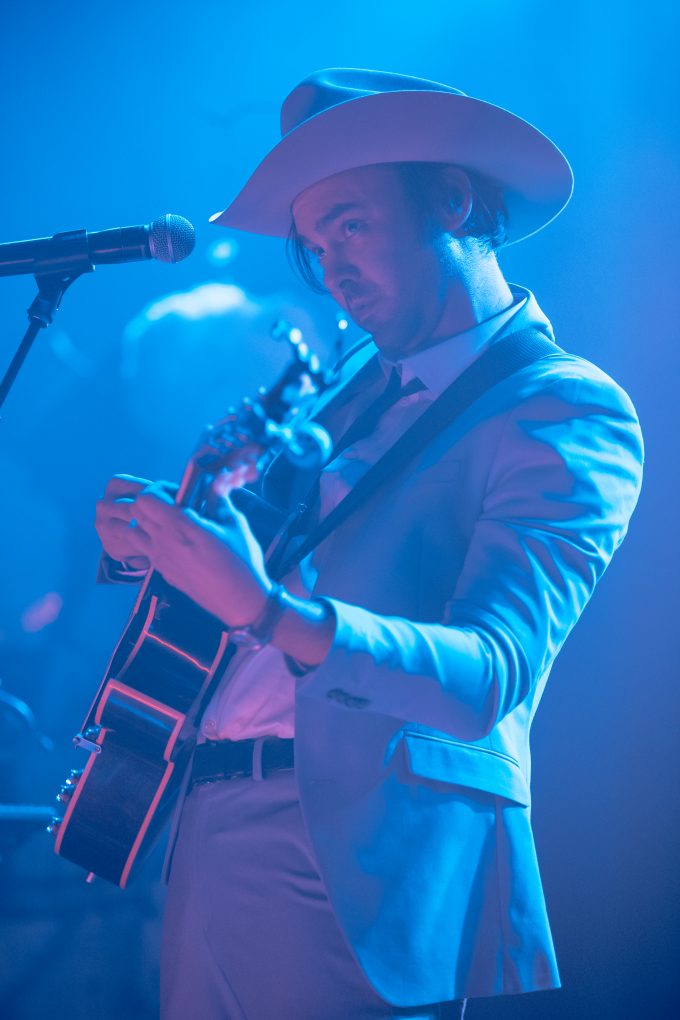 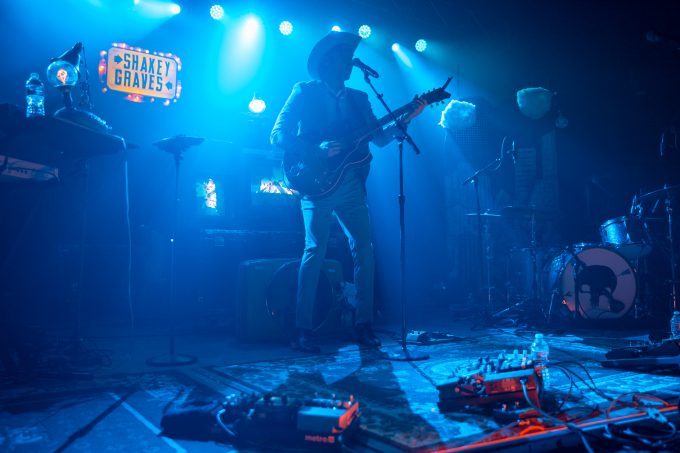 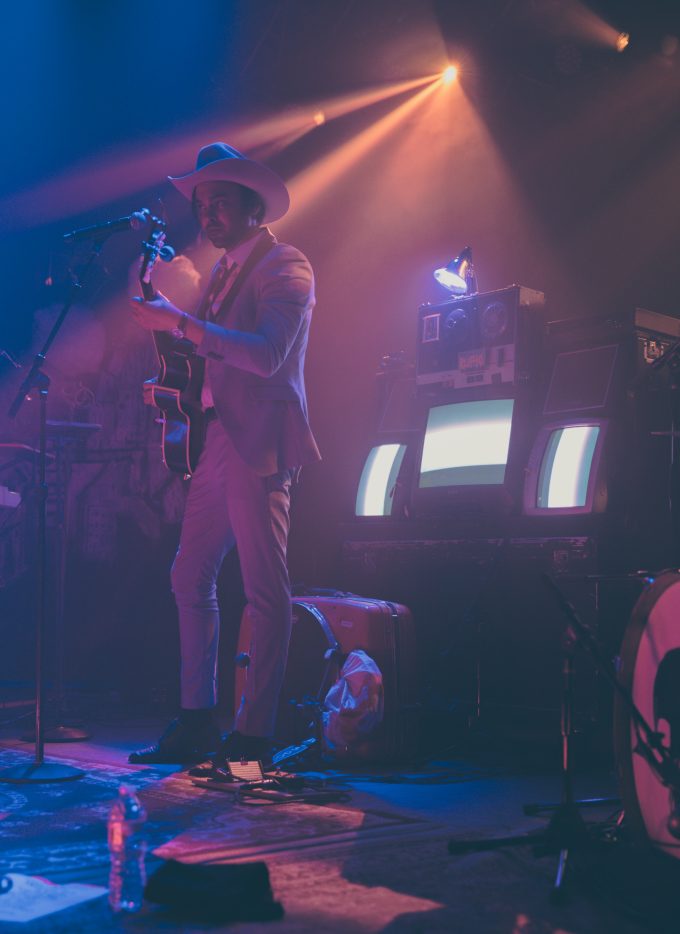 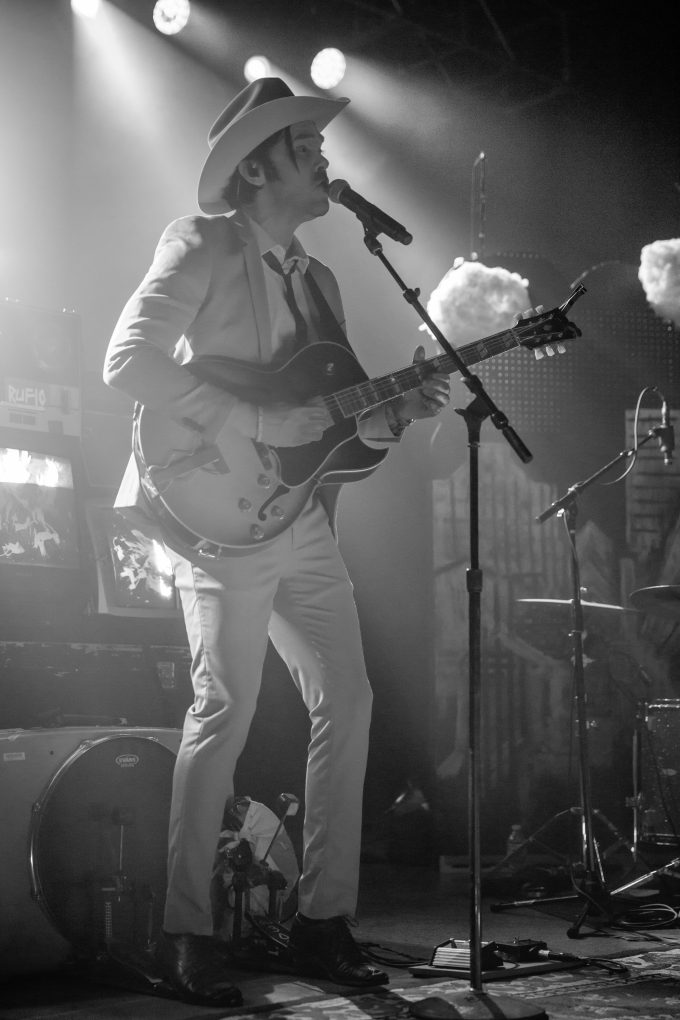 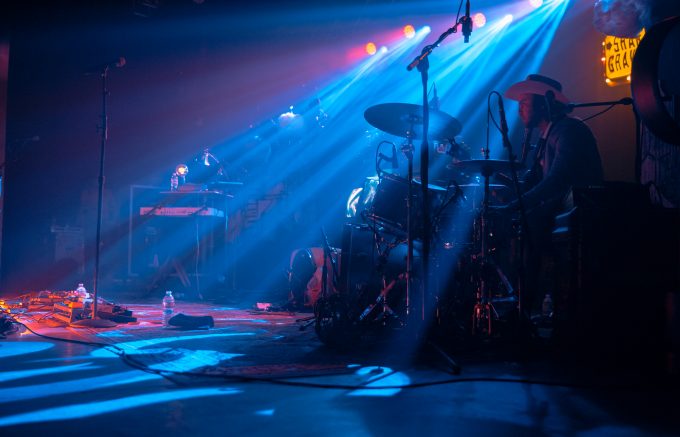 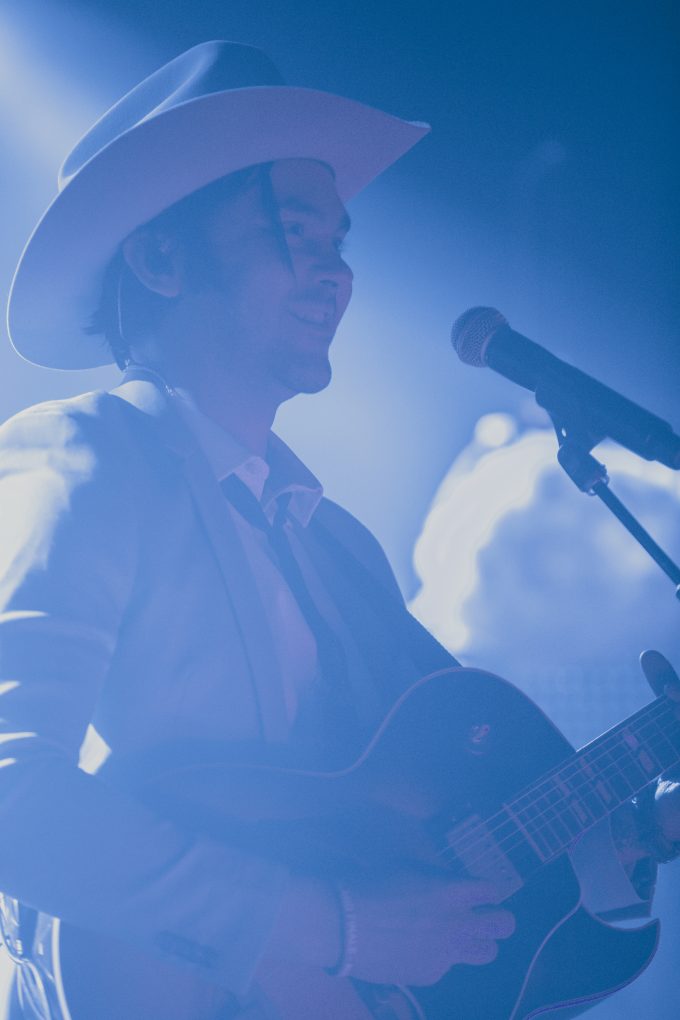 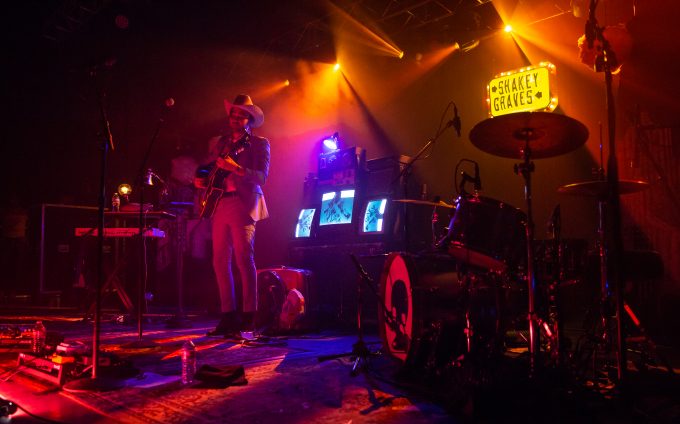 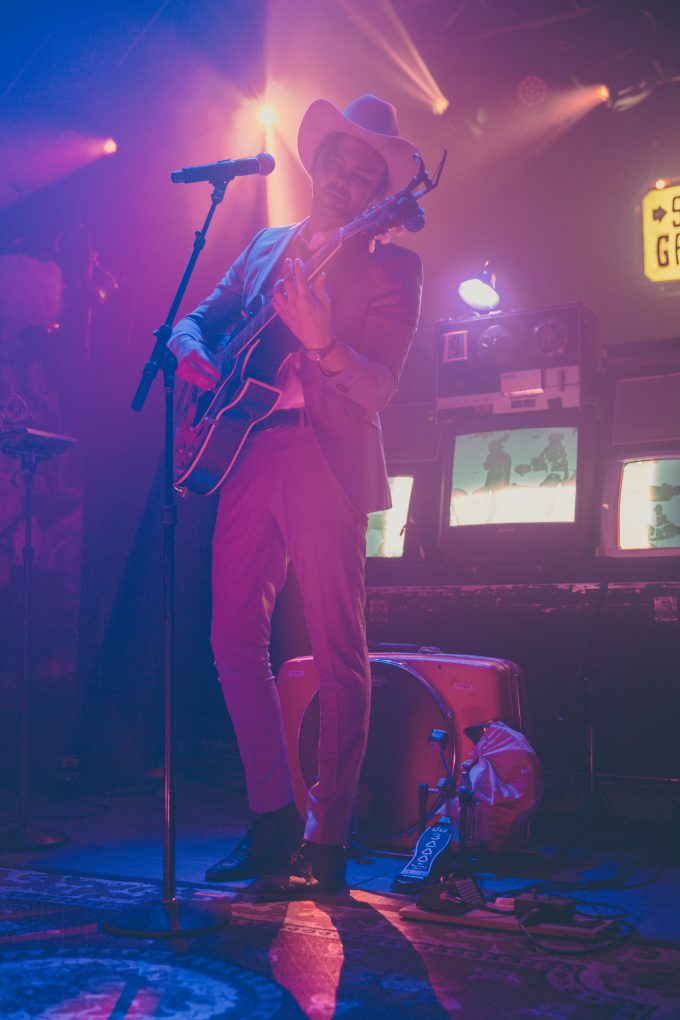 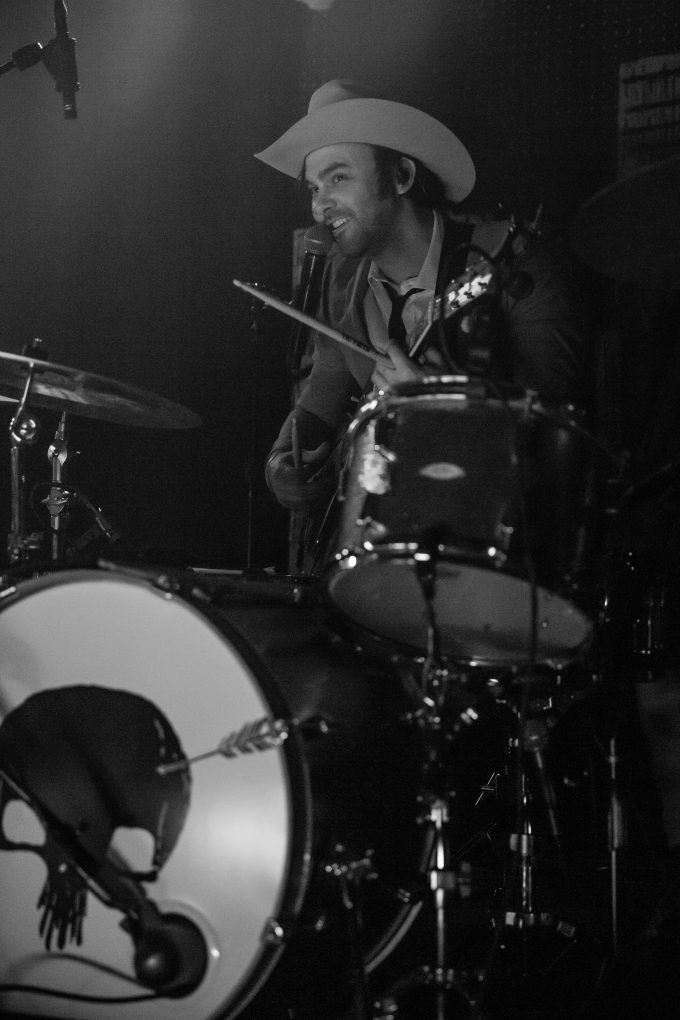 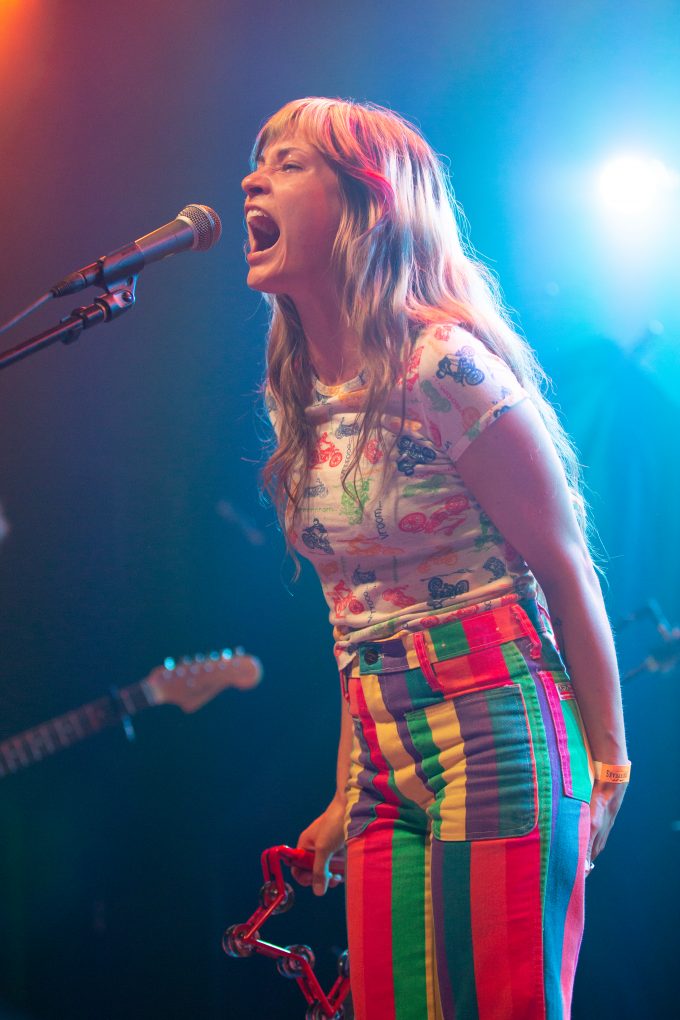 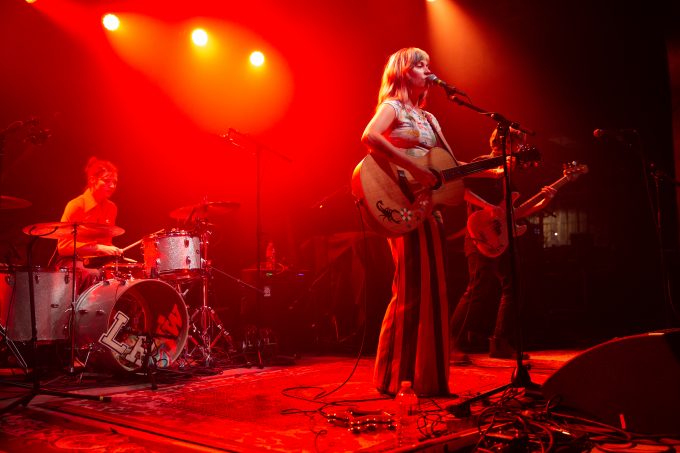 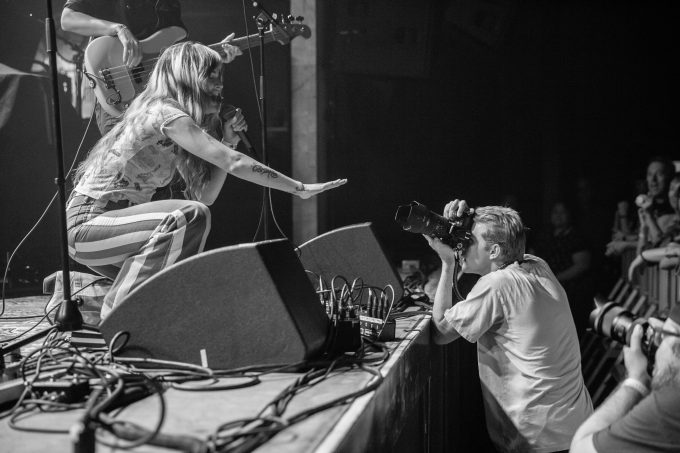 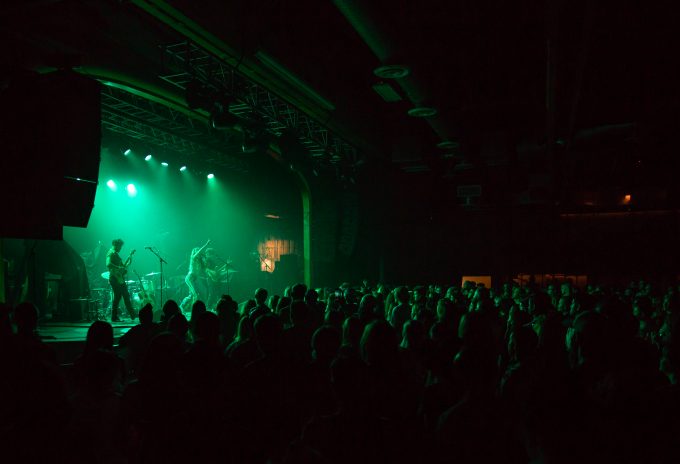 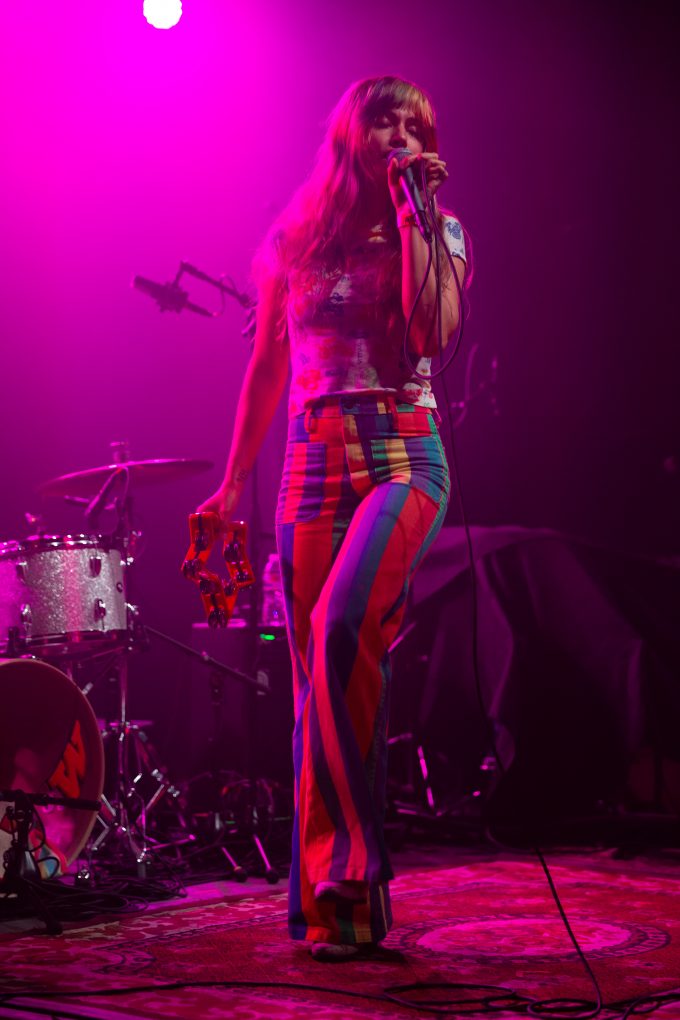 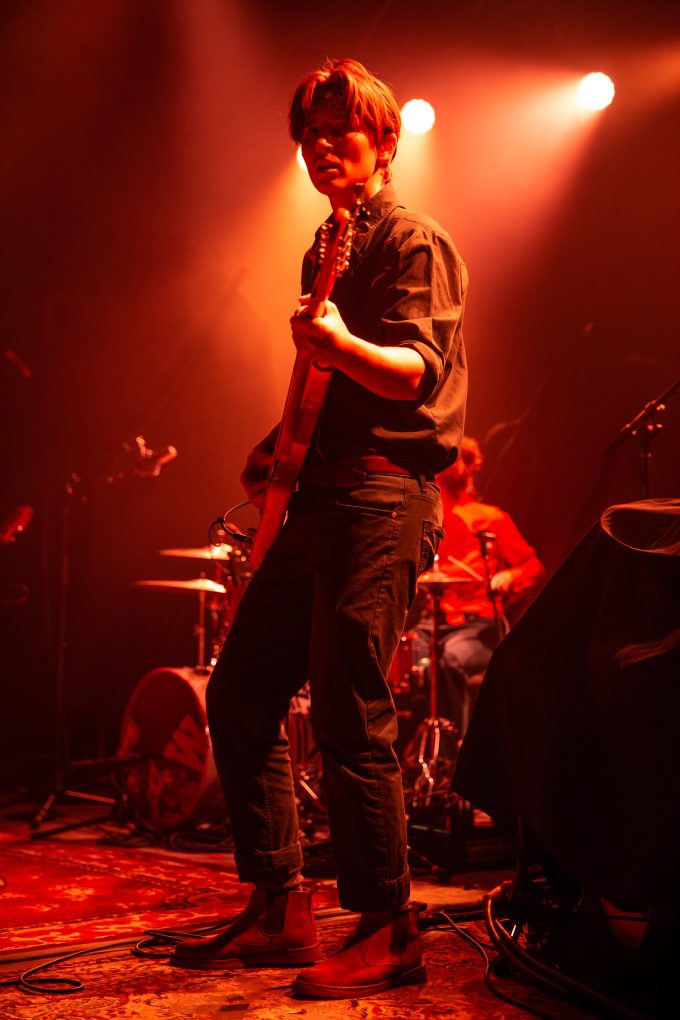 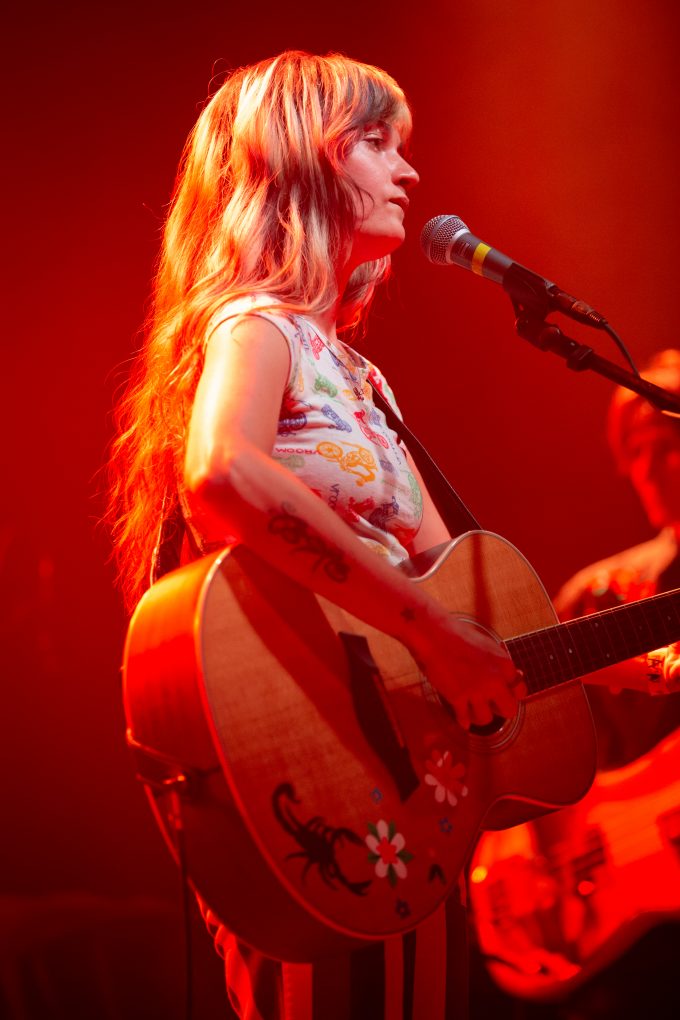 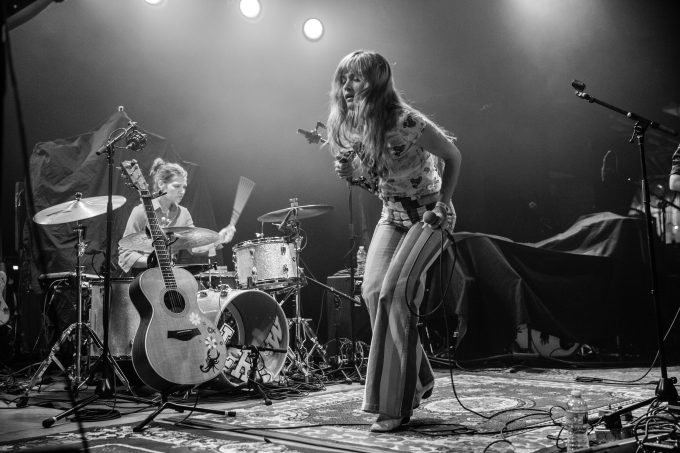 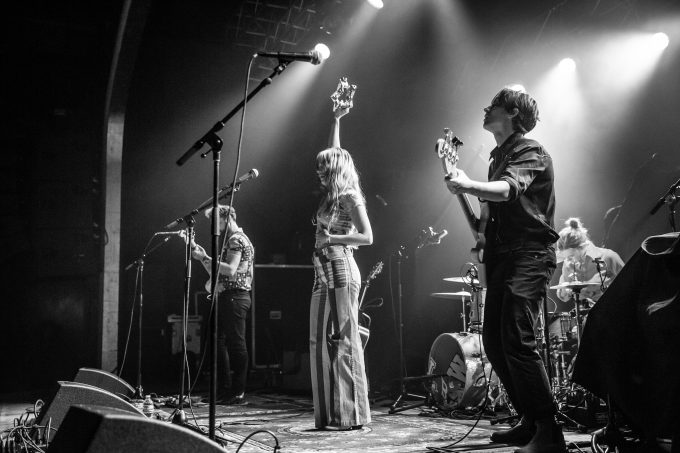