On August 12, 2018, Coheed & Cambria and Taking Back Sunday ended their co-headlining tour in Phoenix, at the Comerica Theatre. Coheed and Cambria is on the road in support of their highly anticipated new album Vaxis – Act I: The Unheavenly Creatures, set to be released on October 5. Their new single “Unheavenly Creatures” was released back in June. The New York progressive rock band continues to tour, hitting up Canada and eventually hopping over to the UK in October. Taking Back Sunday has been together for almost 20 years and has gone through its share of trials and tribulations, now only featuring one original member. Their music still hits hard with mid-2000s emo nostalgia.
Opening for these two New York bands is pop-punk band,The Story So Far from Walnut Creek, California. They are also touring in support of their fourth studio album Proper Dose, coming out September 21, 2018.

The Story So Far 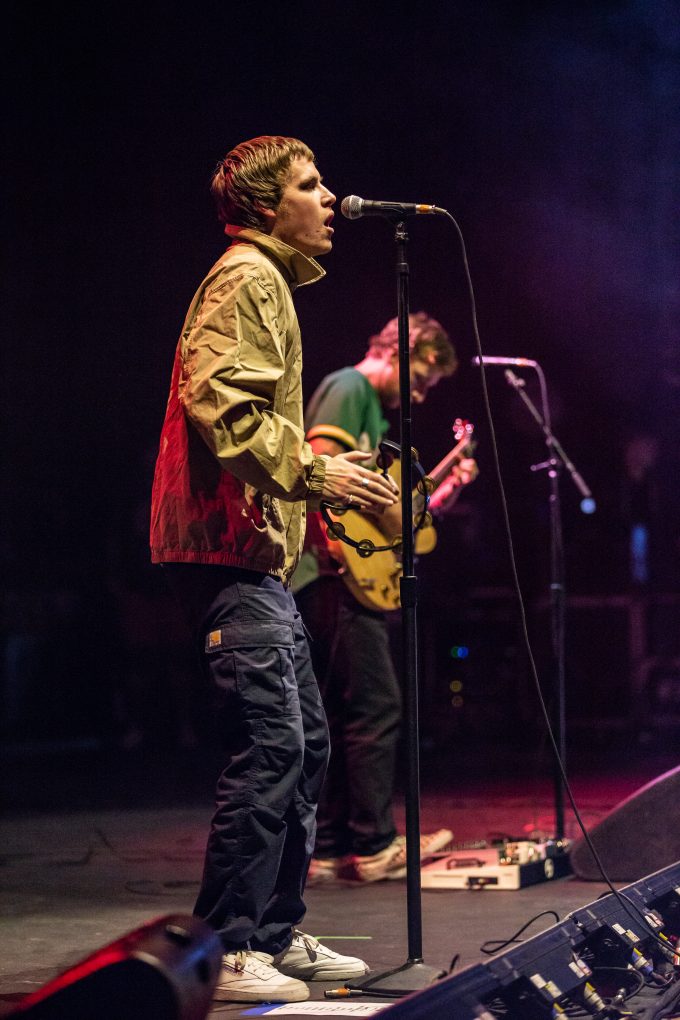 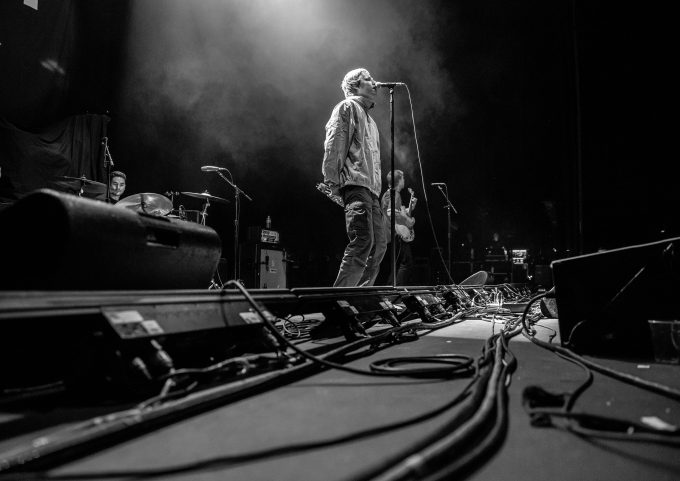 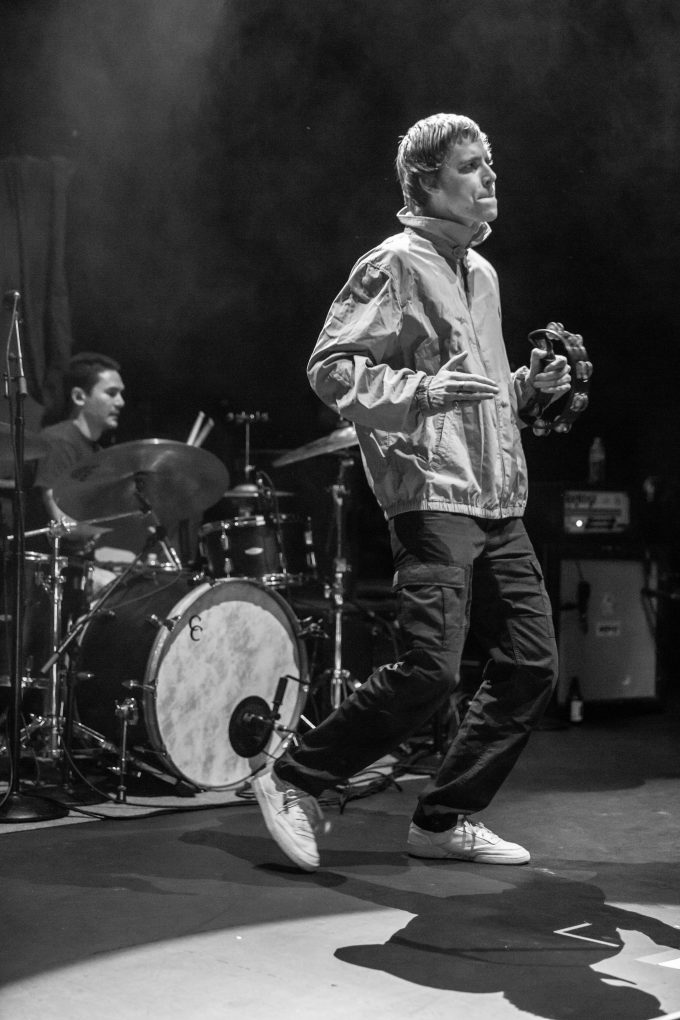 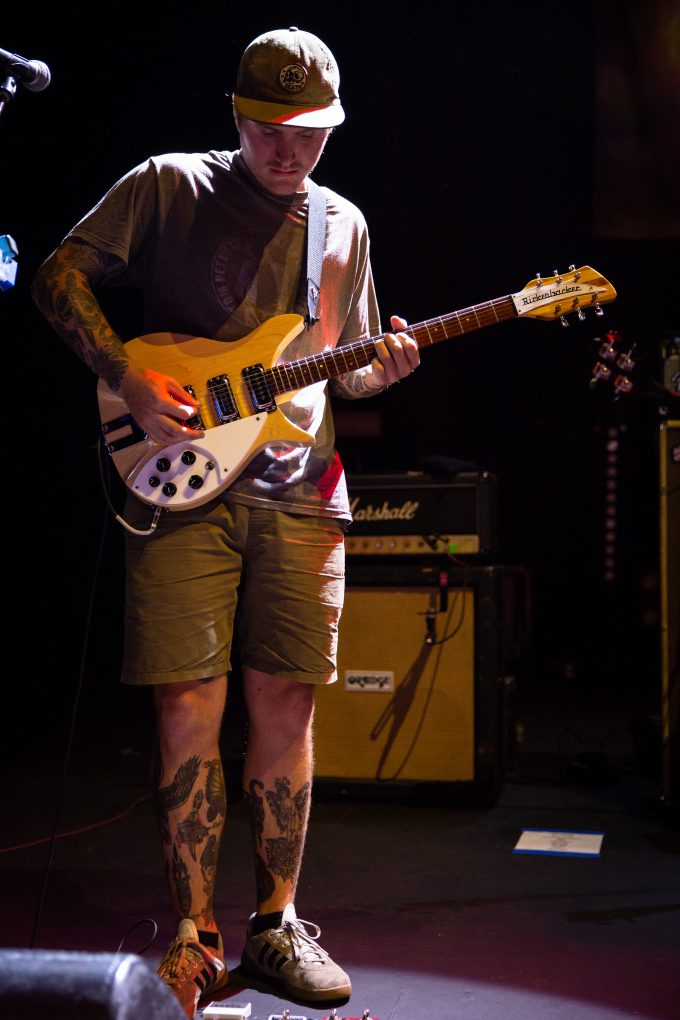 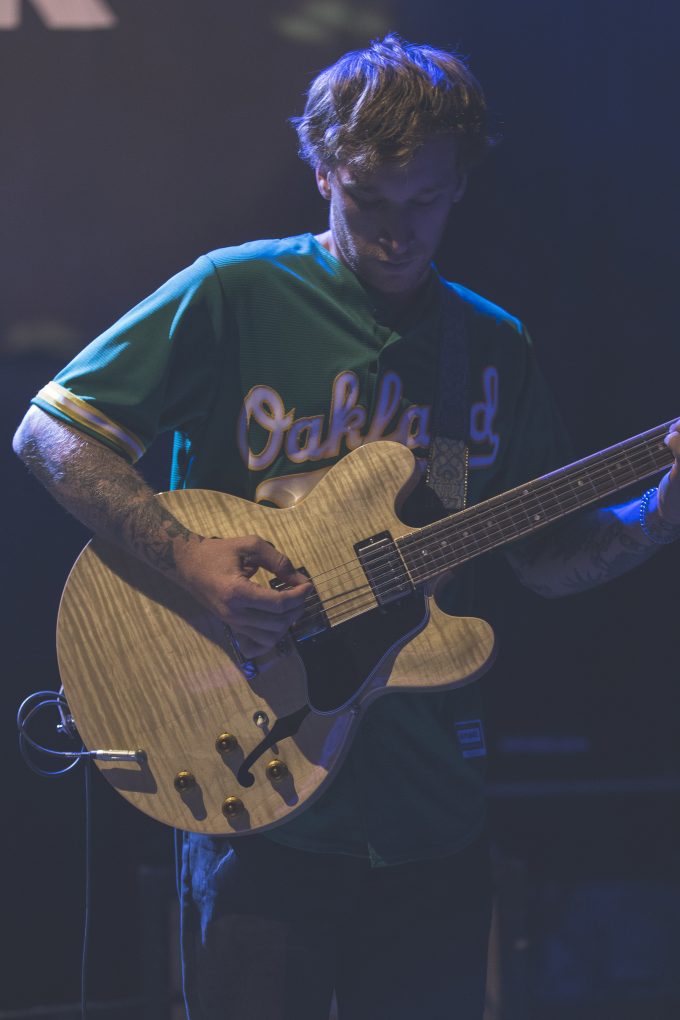 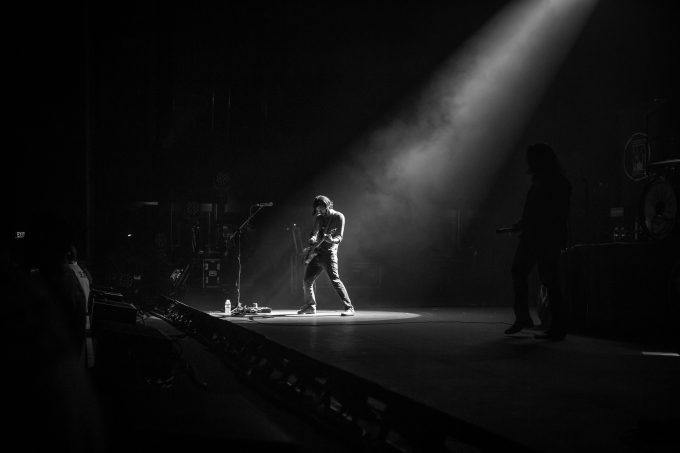 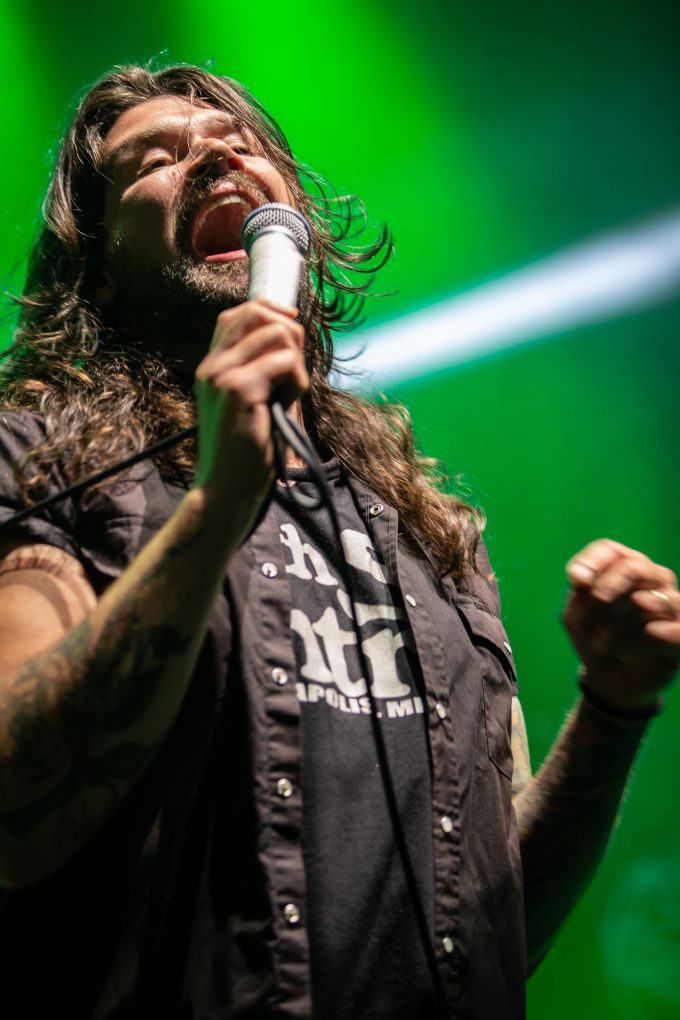 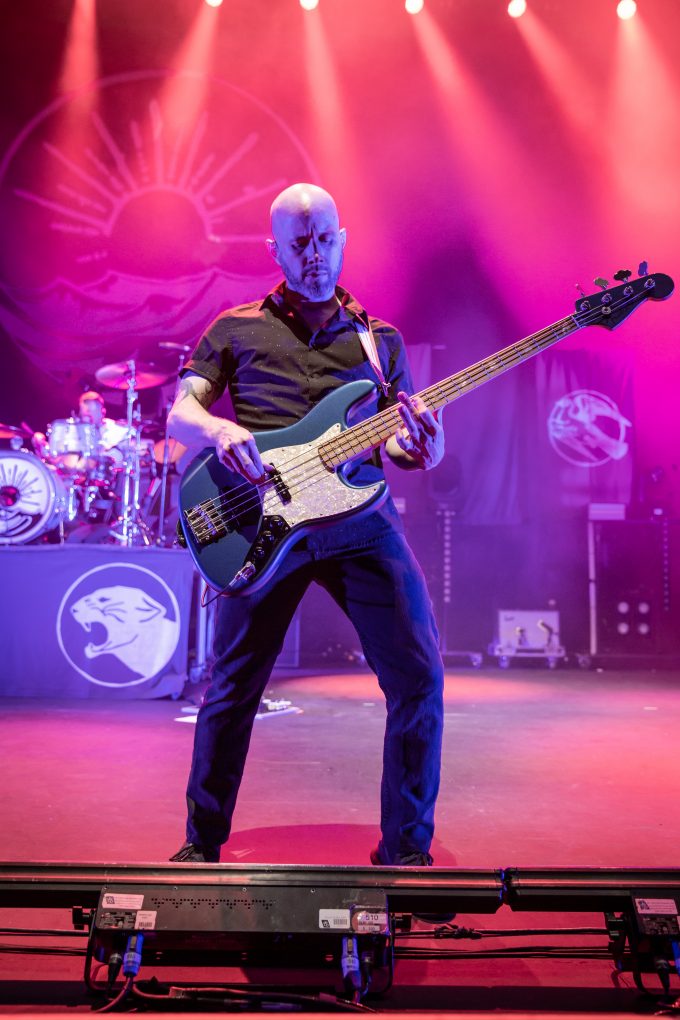 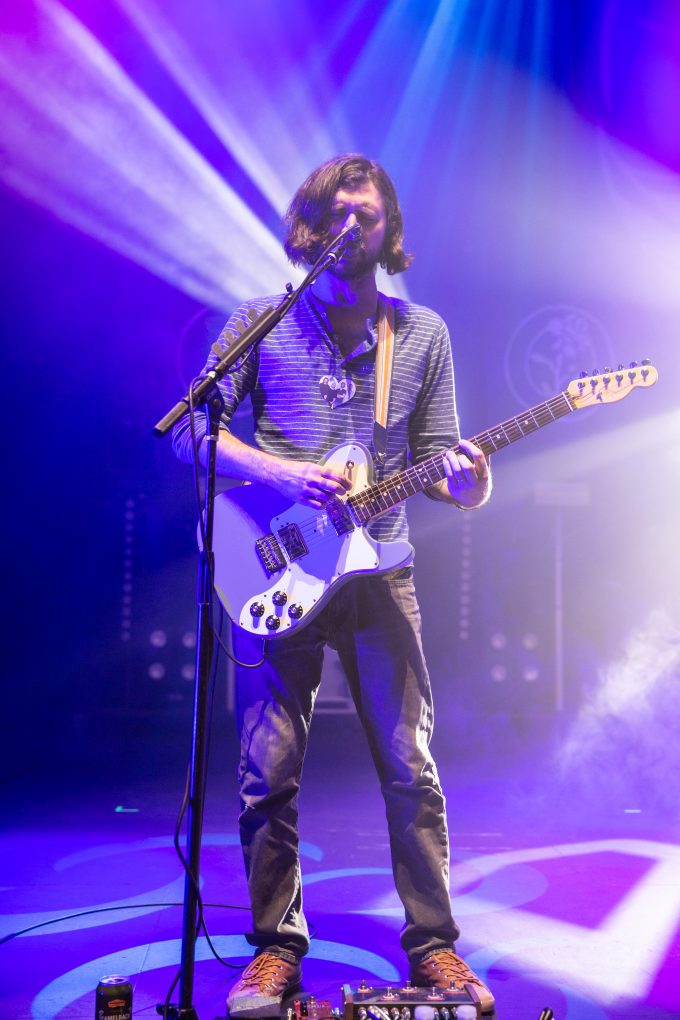 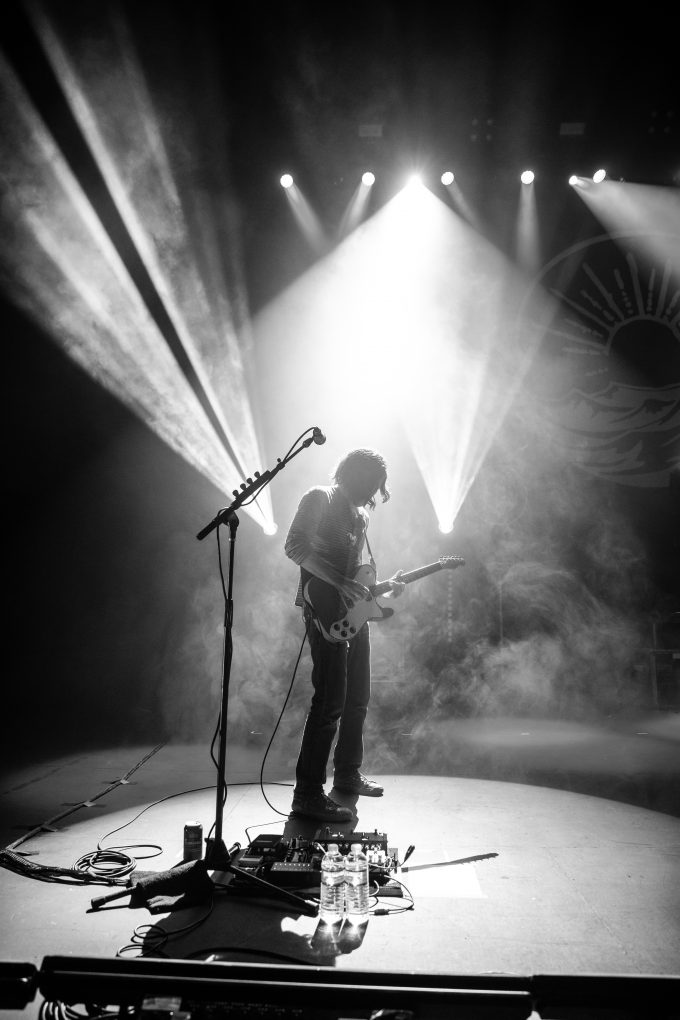 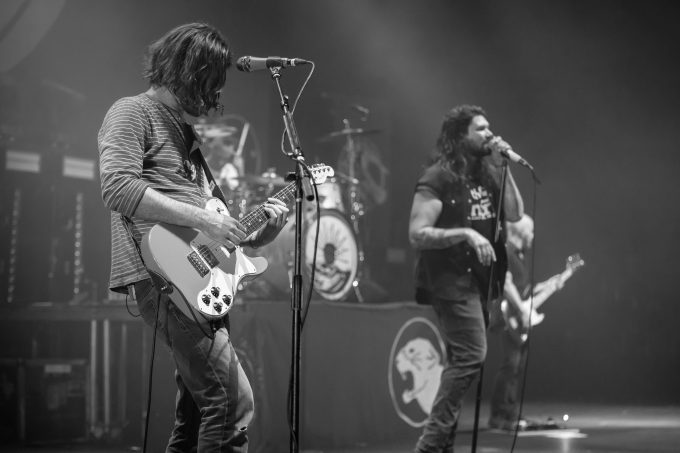 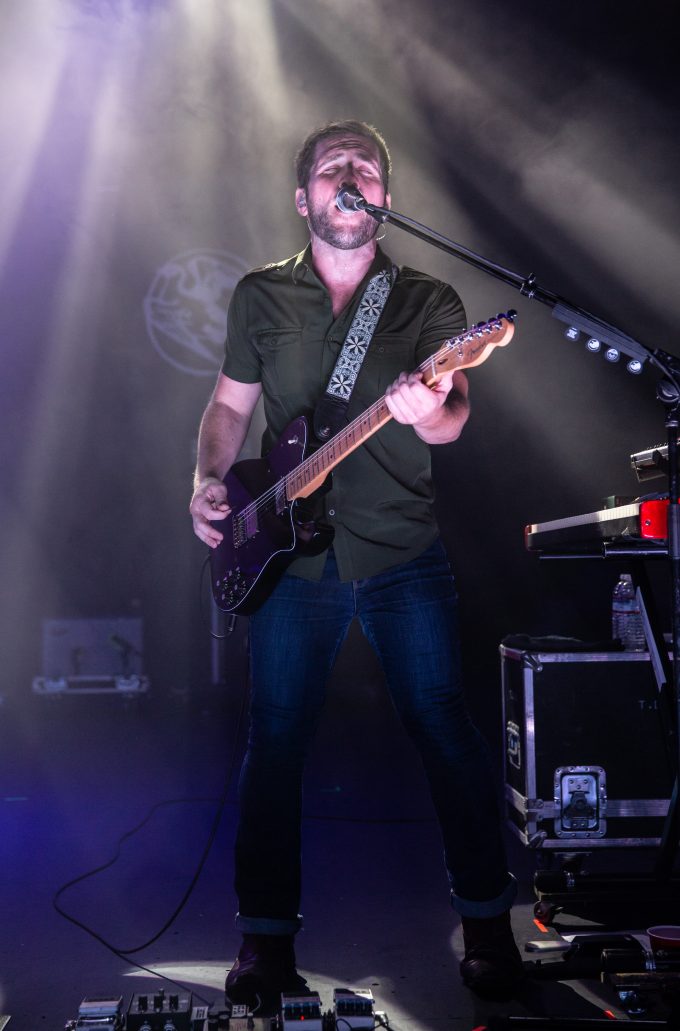 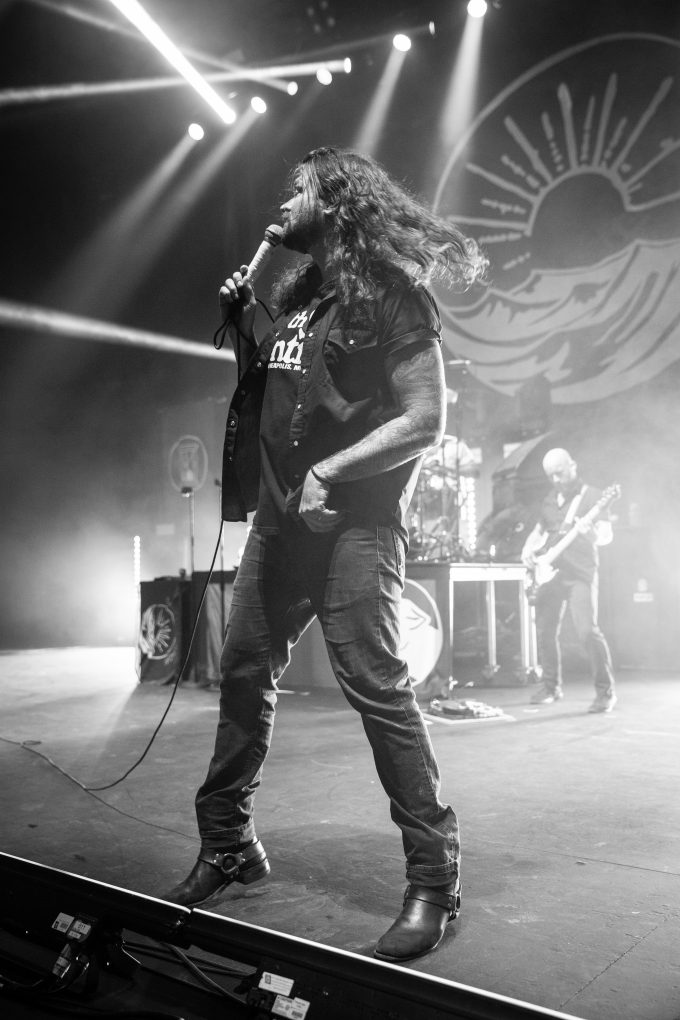 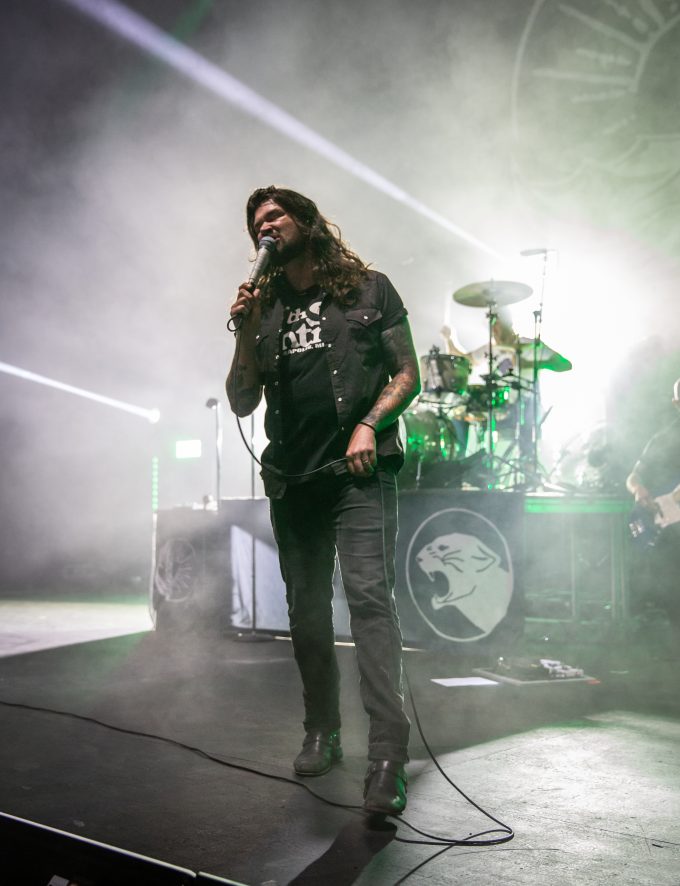 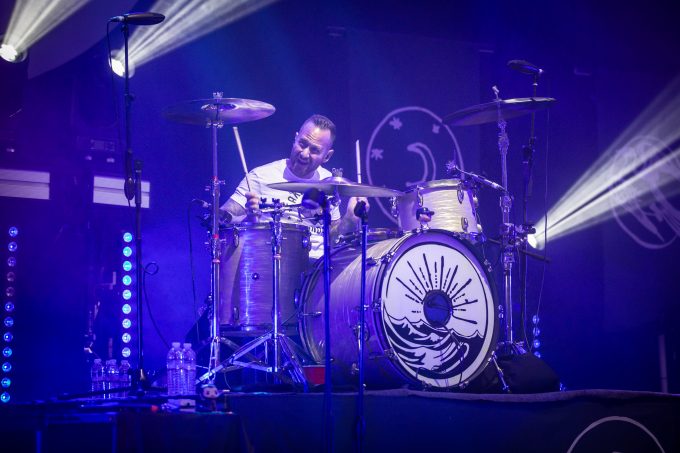 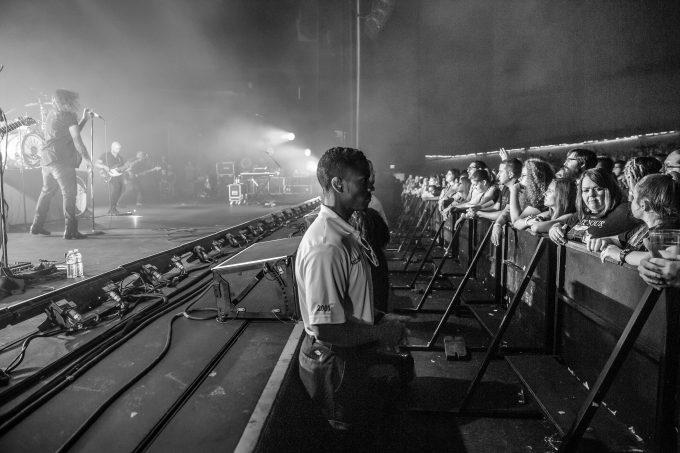 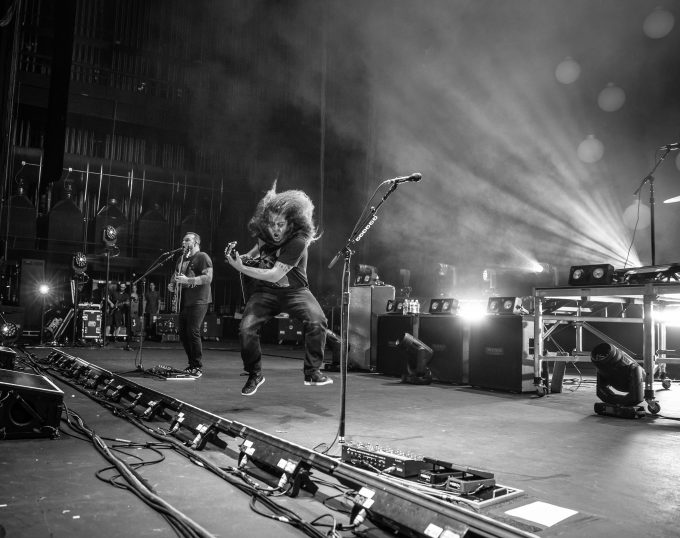 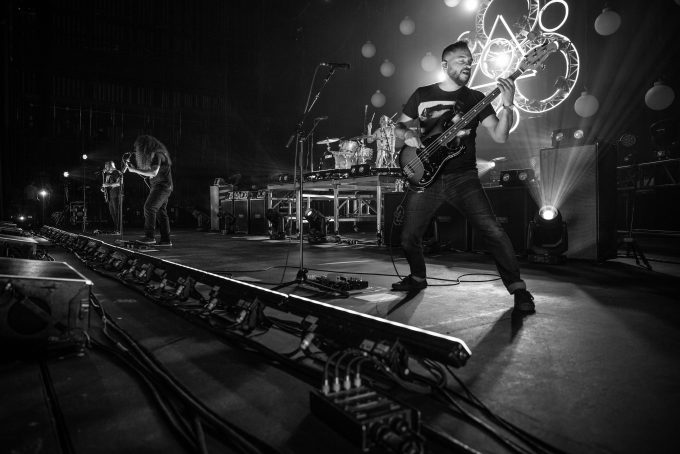 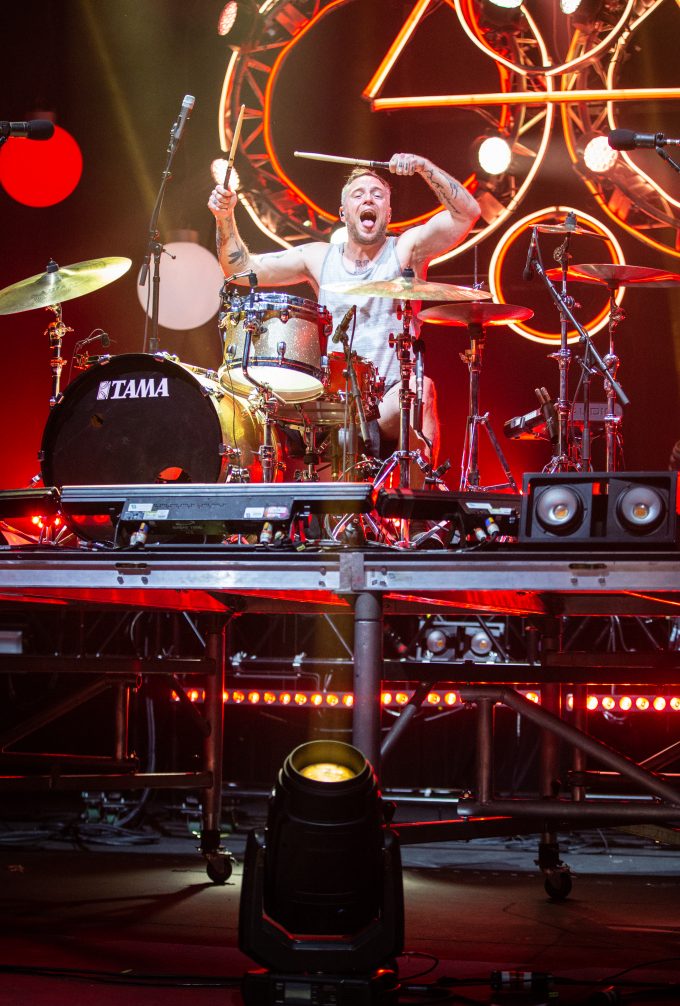 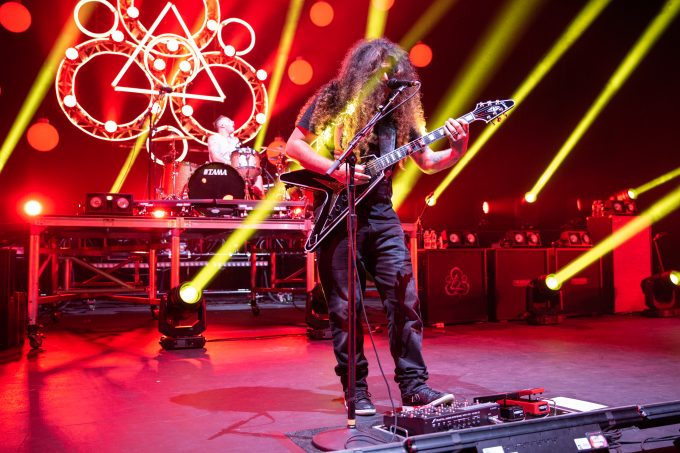 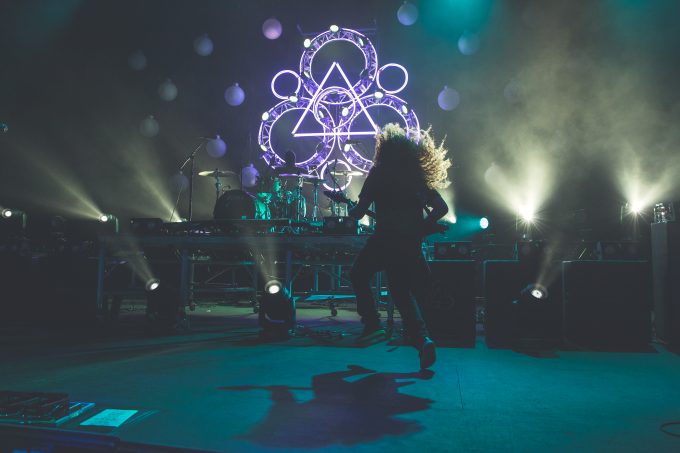 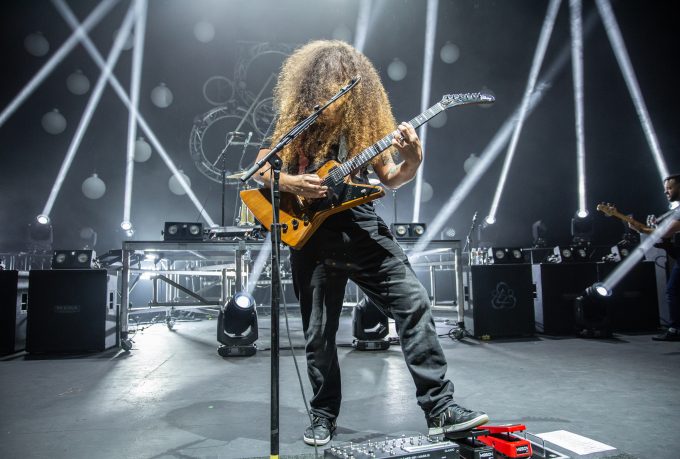 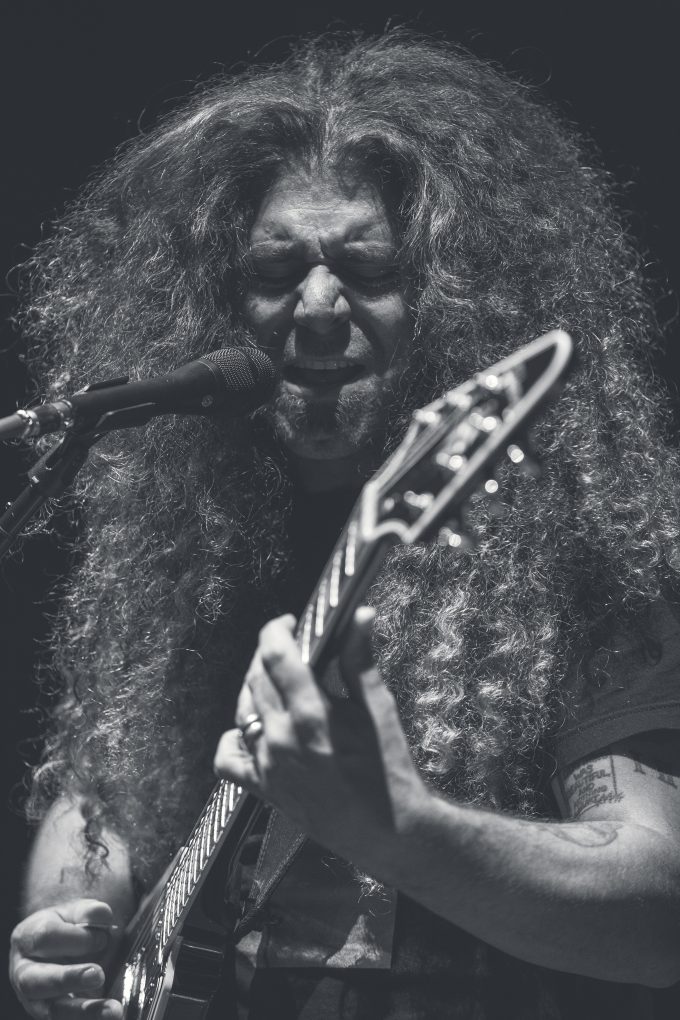 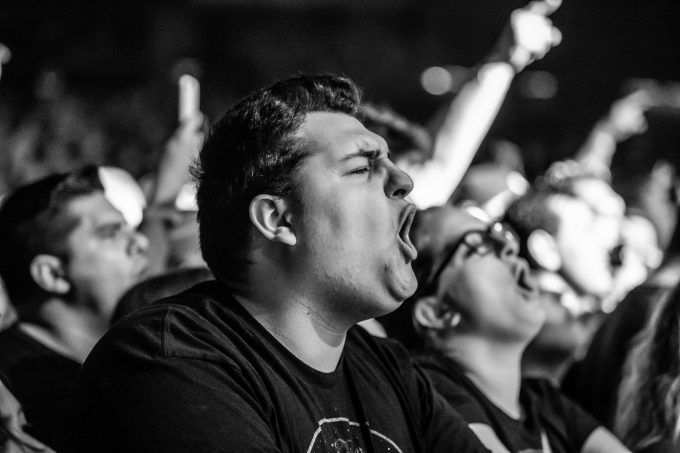 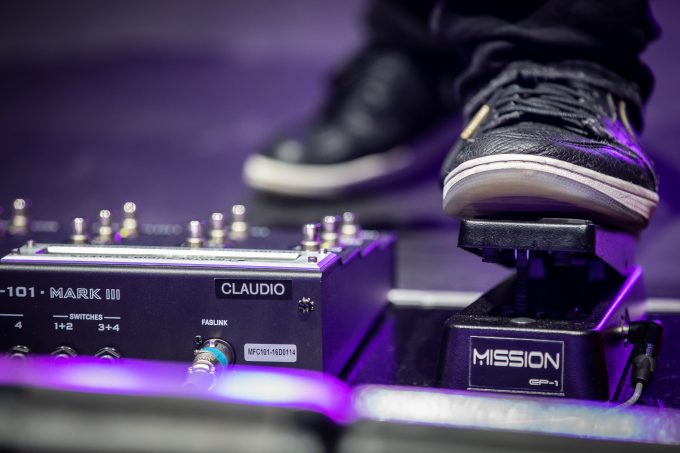 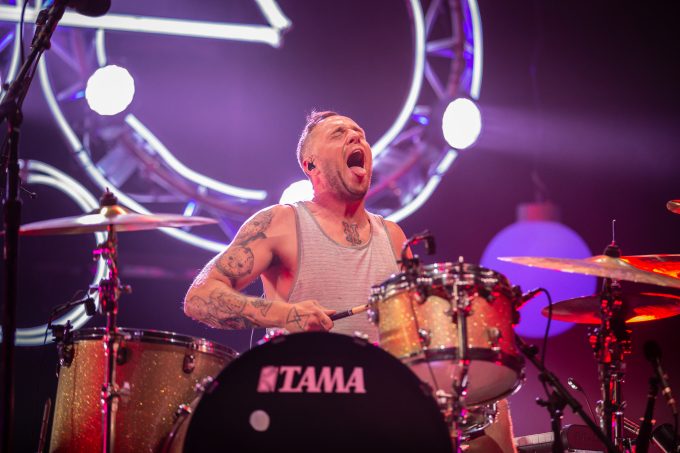 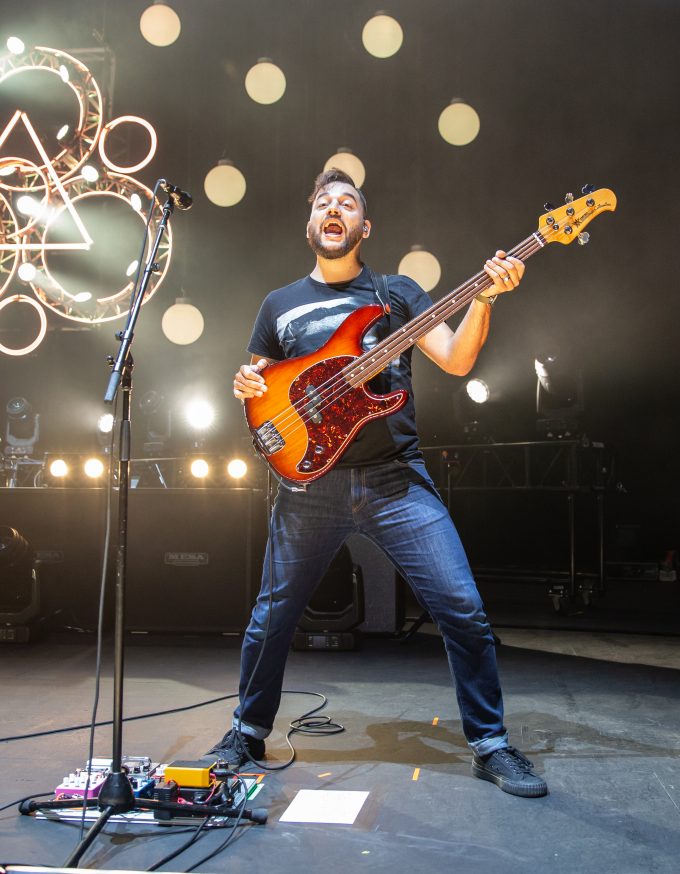 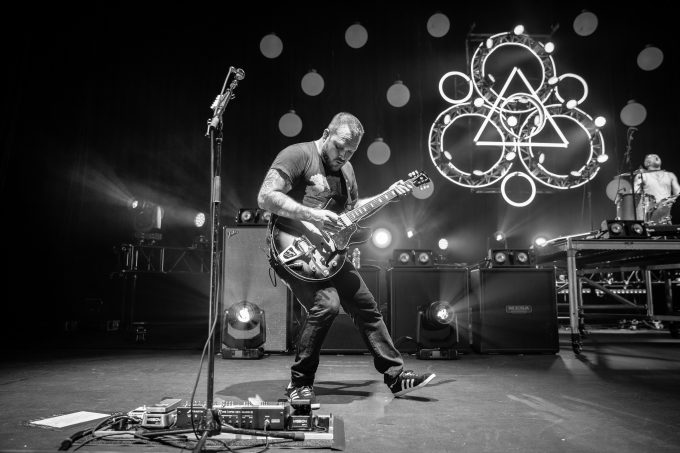 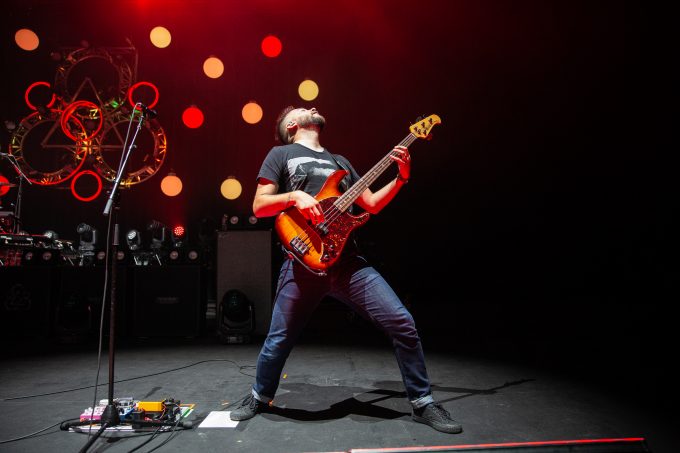 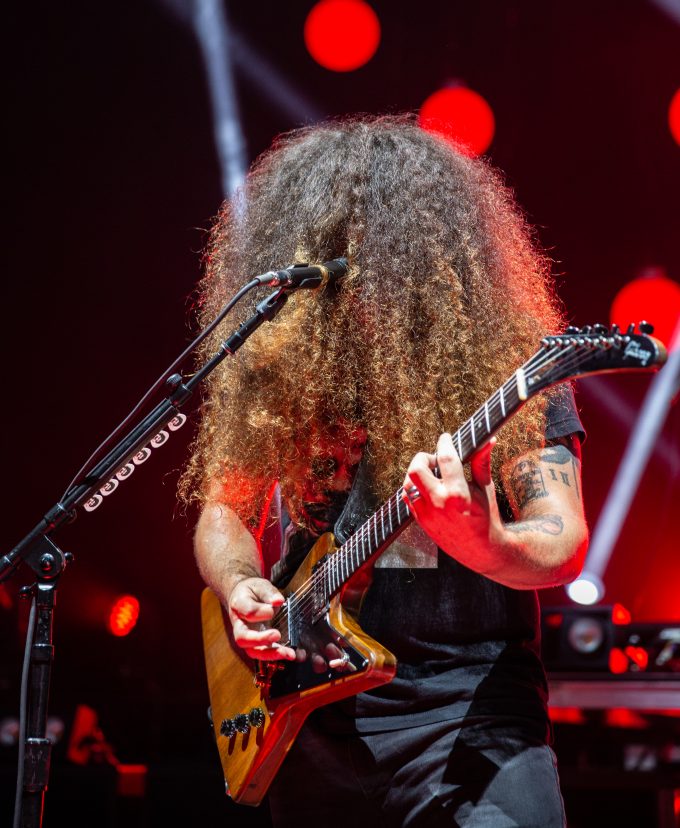