Freedom, Amen Dunes‘ fifth studio album has earned the band critical praise since its release in 2018. Amen Dunes is the experimental music project of Damon McMahon, who started creating songs under that name in 2006. Accompanied by Jordi Wheeler and Parker Kindred, the group’s newest offering is a dreamy and understated collection of tracks borrowing from pop, rock and electronic music. Amen dunes is finishing up their winter tour, but will also be appearing Springsfest this summer.

Opening for Amen Dunes at the Crescent Ballroom in Phoenix is electronic musician, Spellling. The Oakland native is known for her dark electropop-laced music and her impressive, high-energy shows. Spellling’s new single, “Under the Sun” was released just this month. 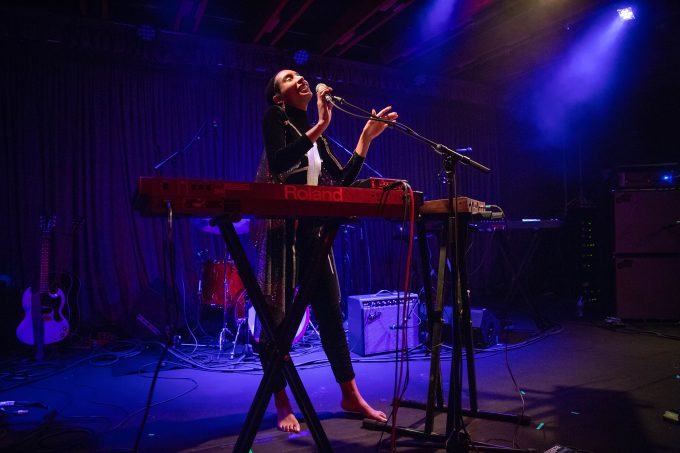 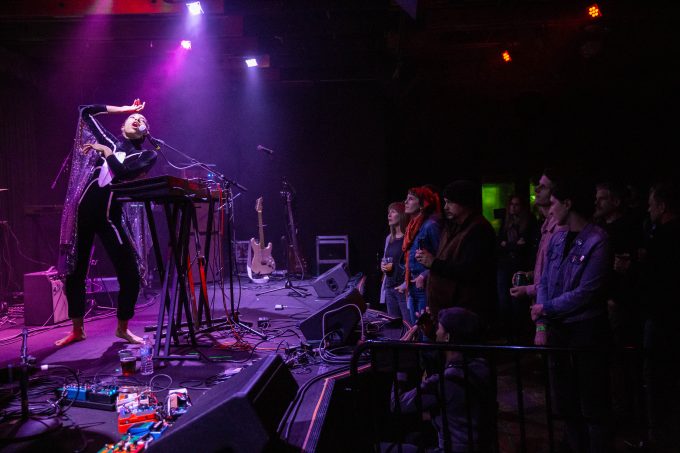 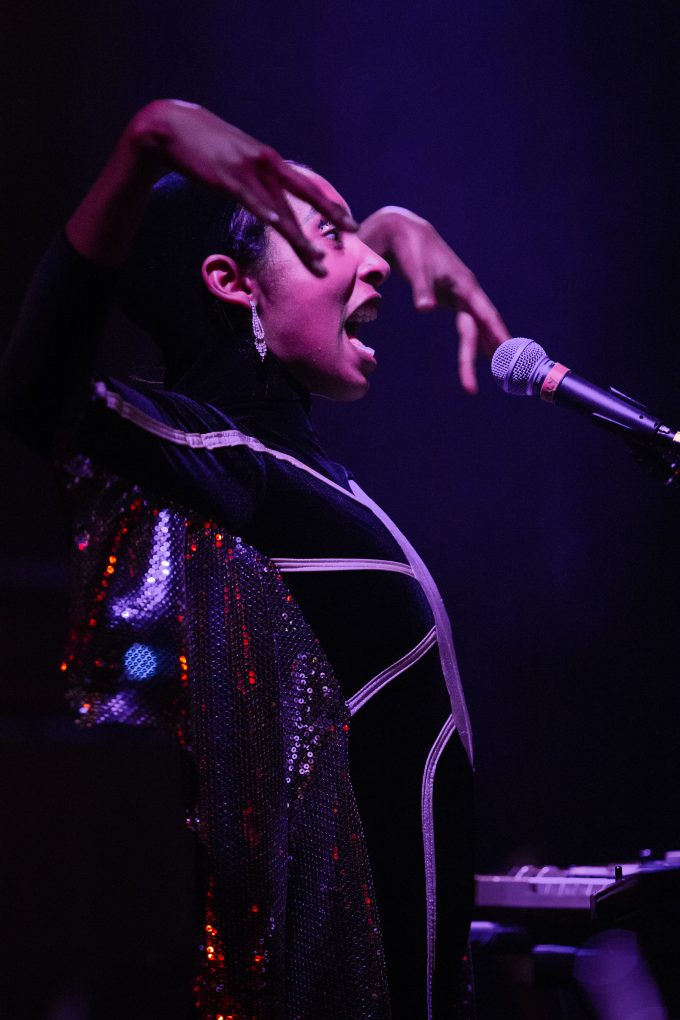 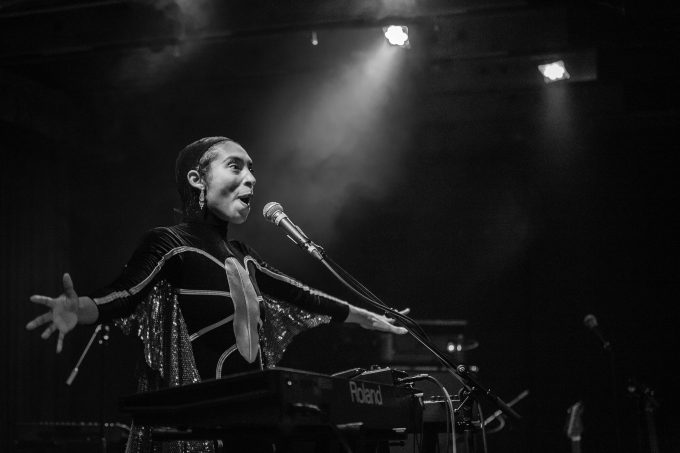 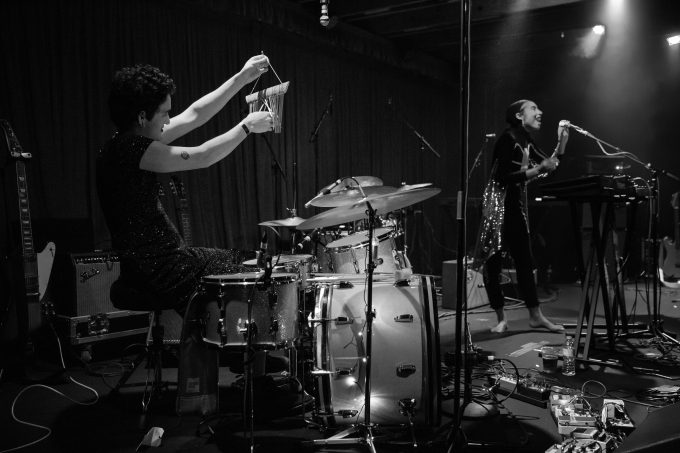 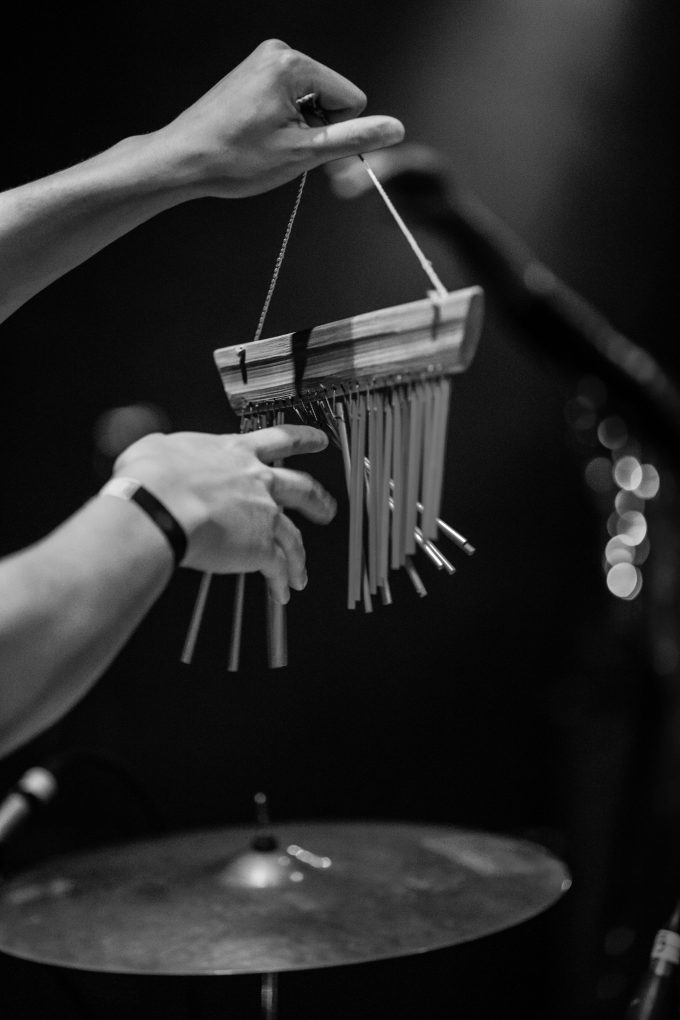 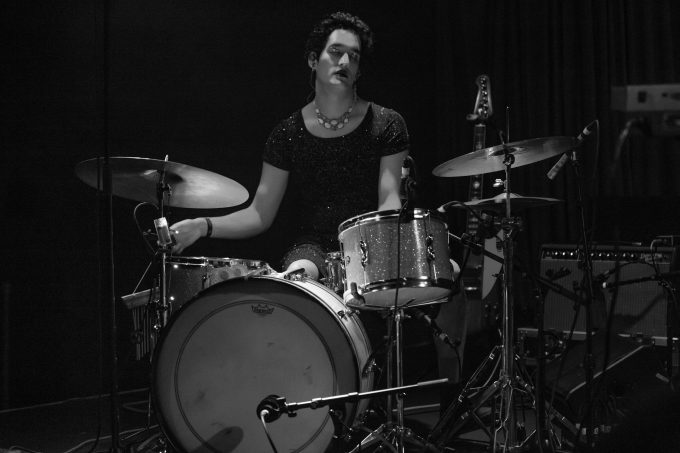 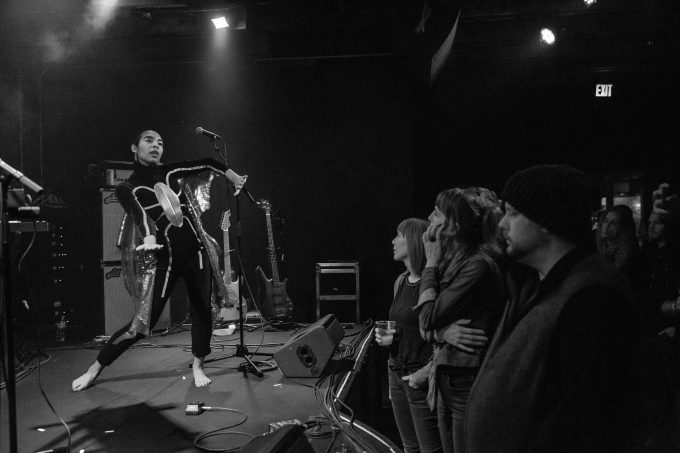 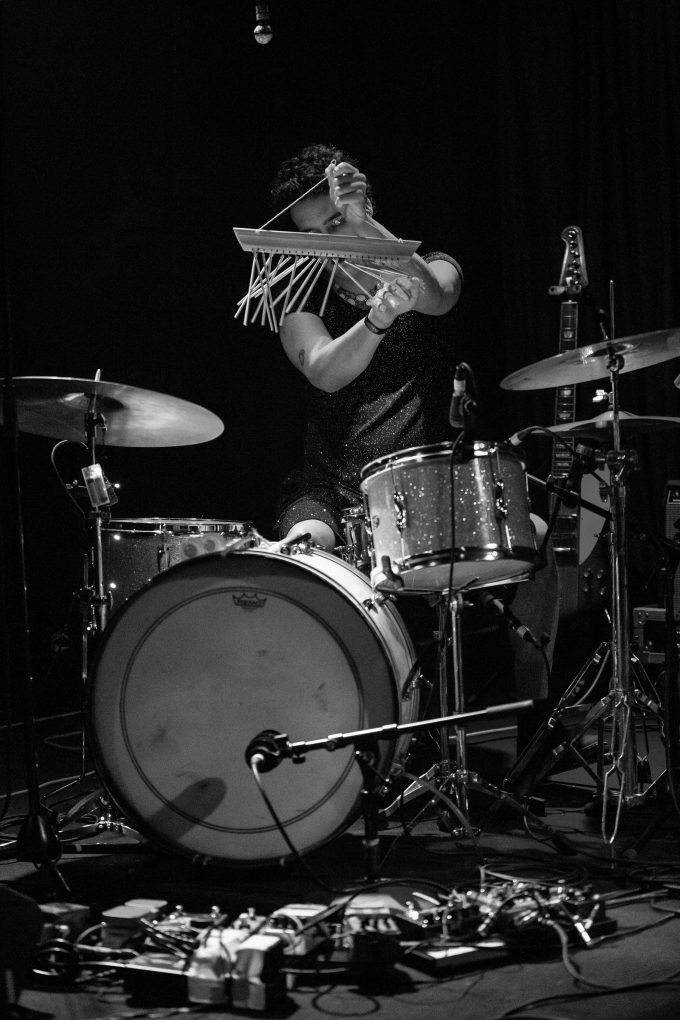 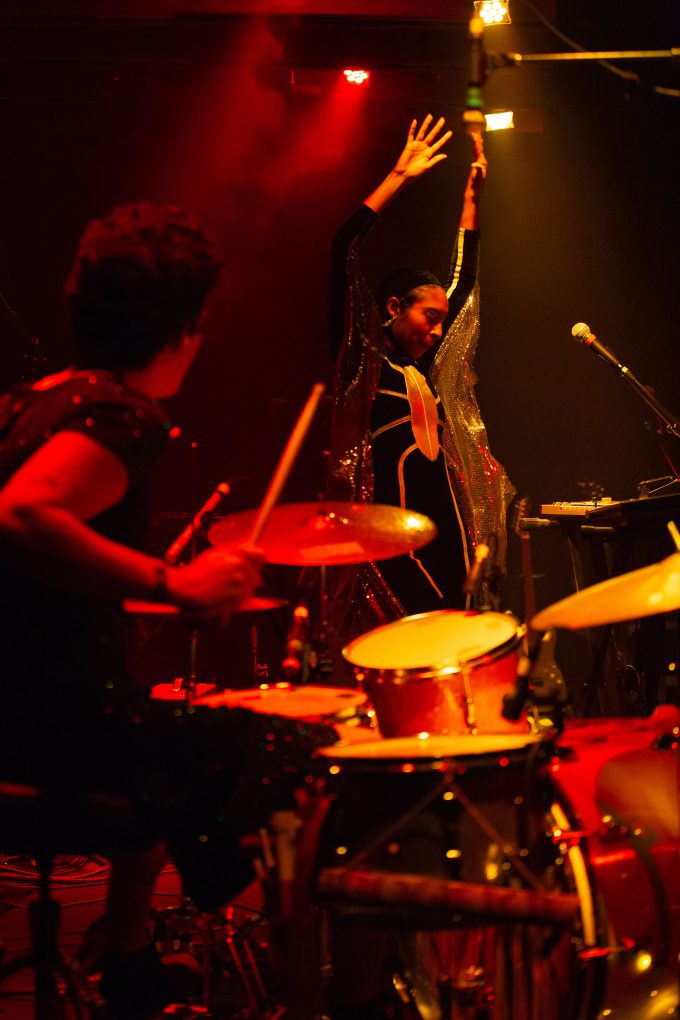 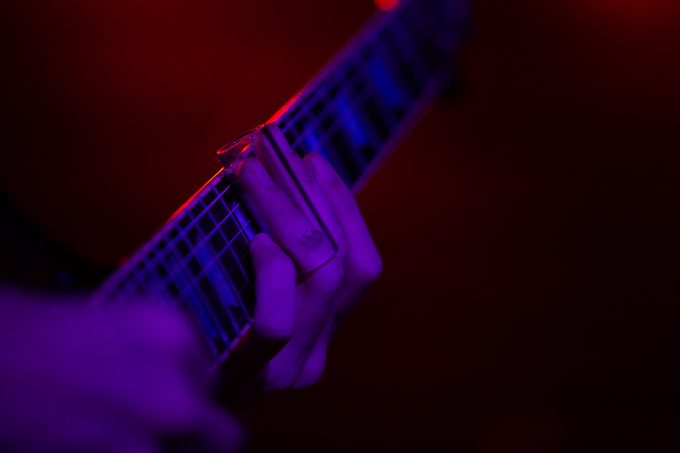 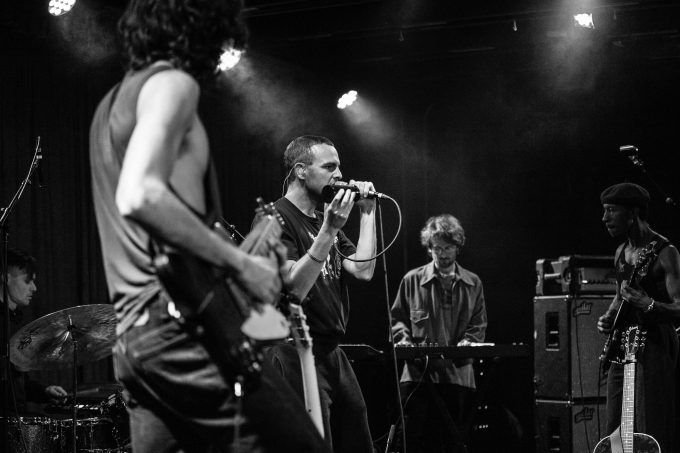 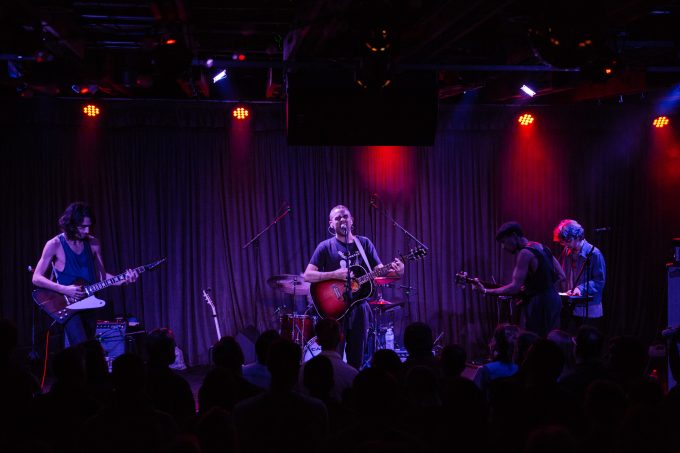 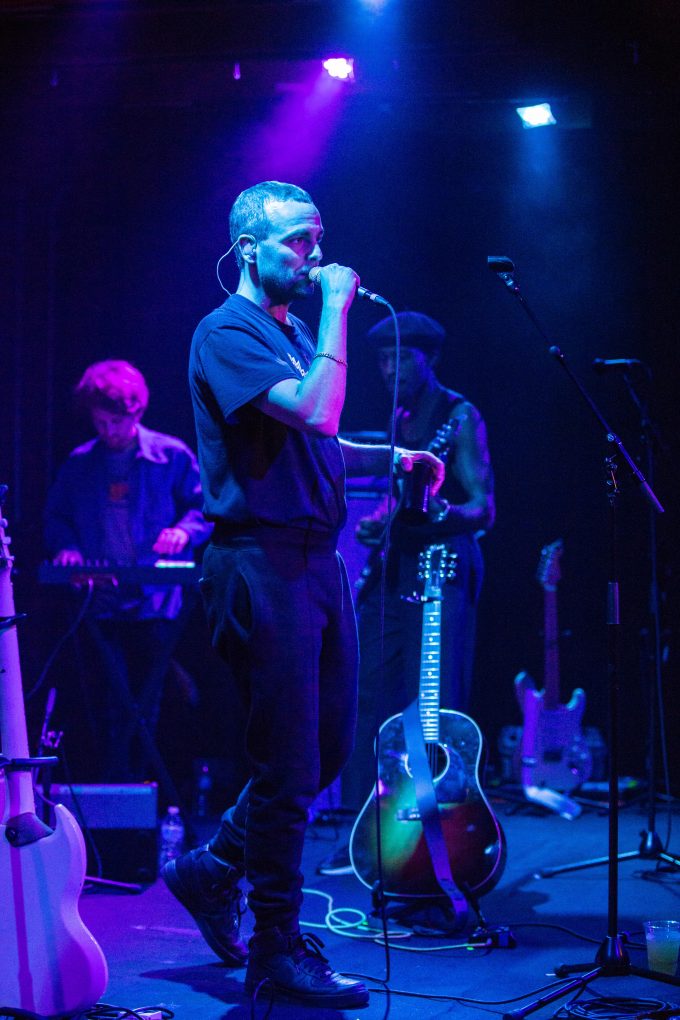 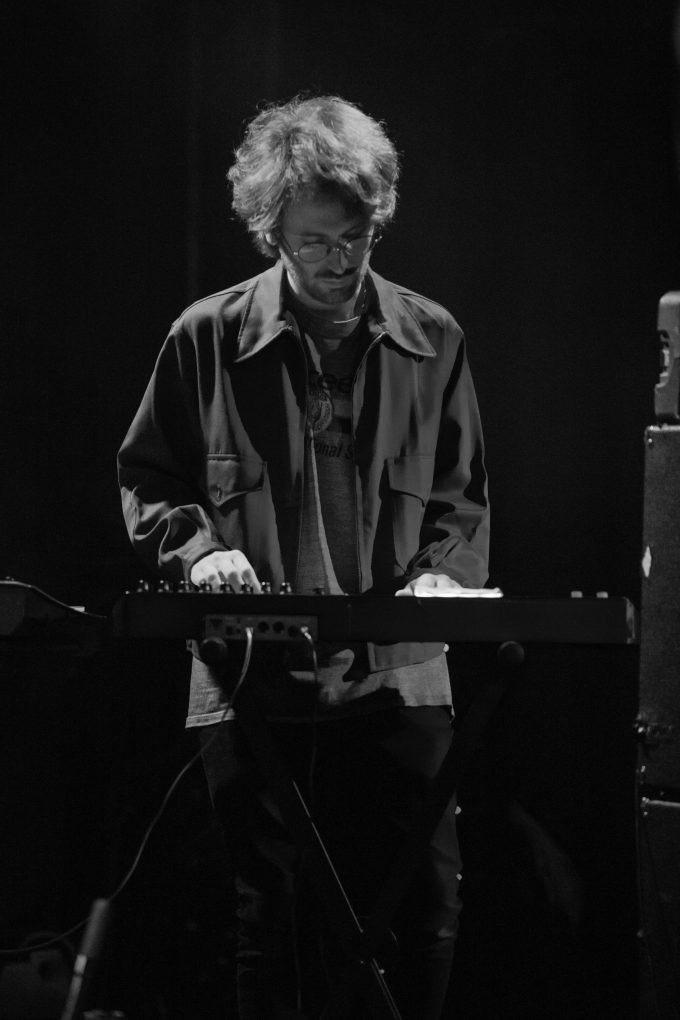 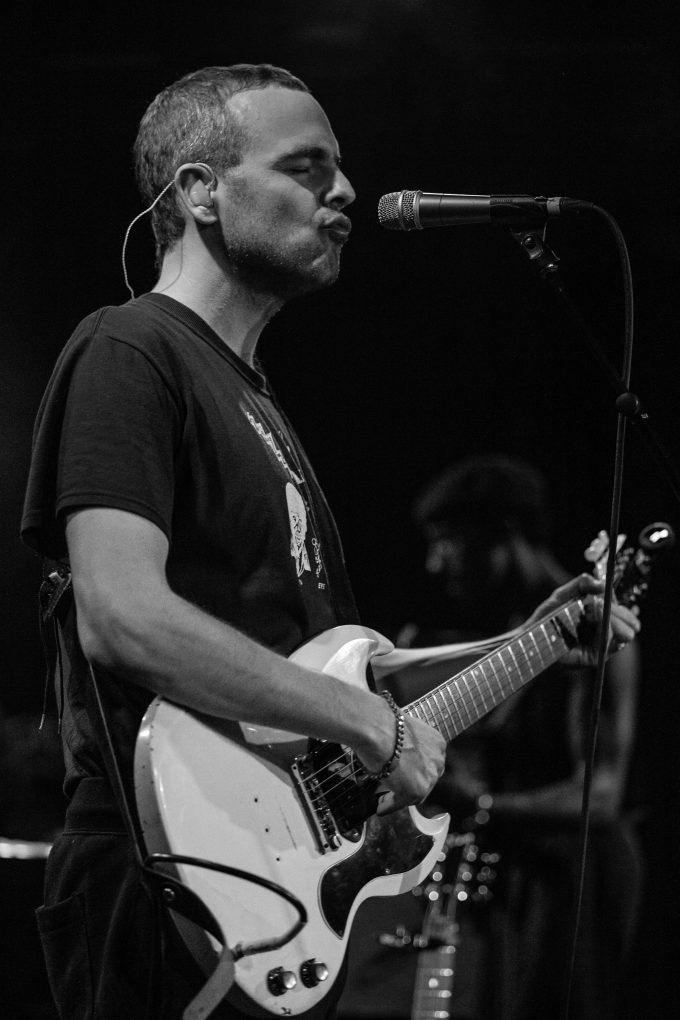 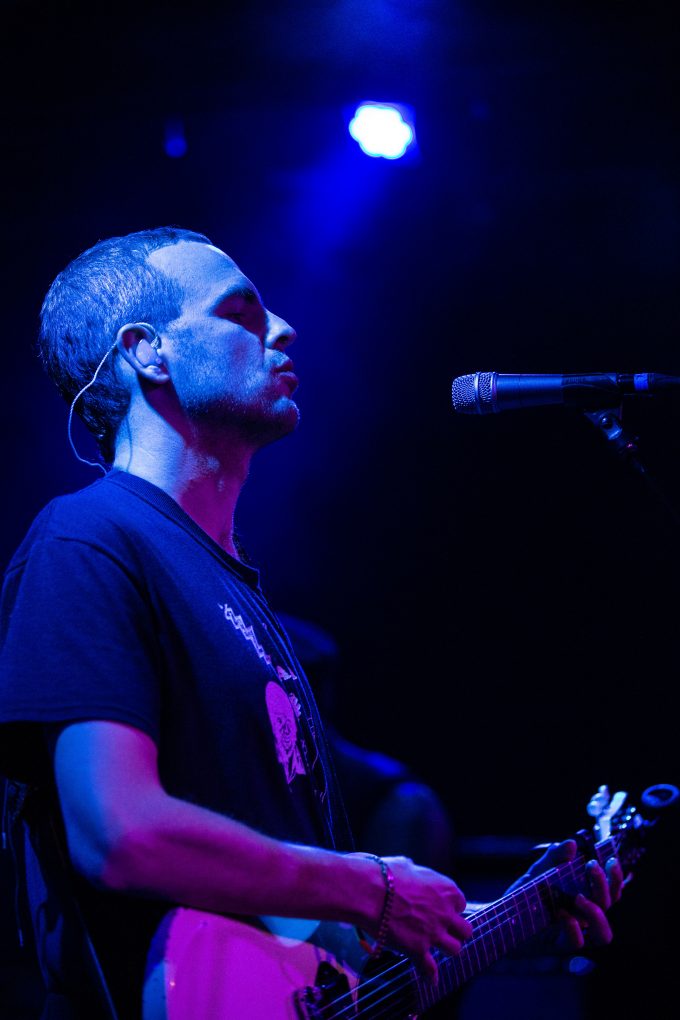 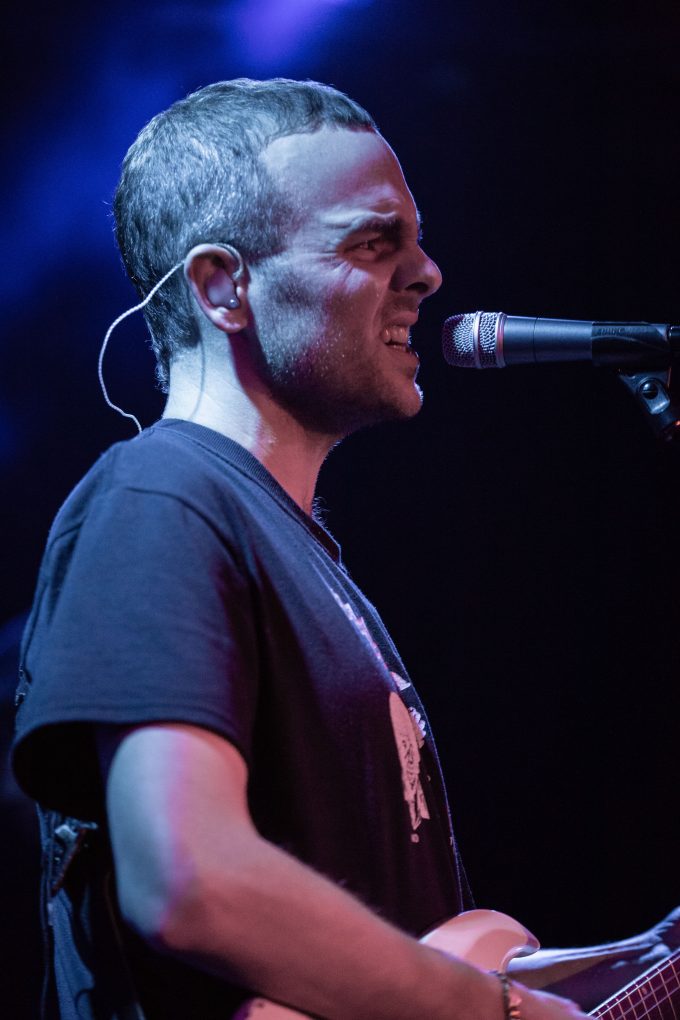 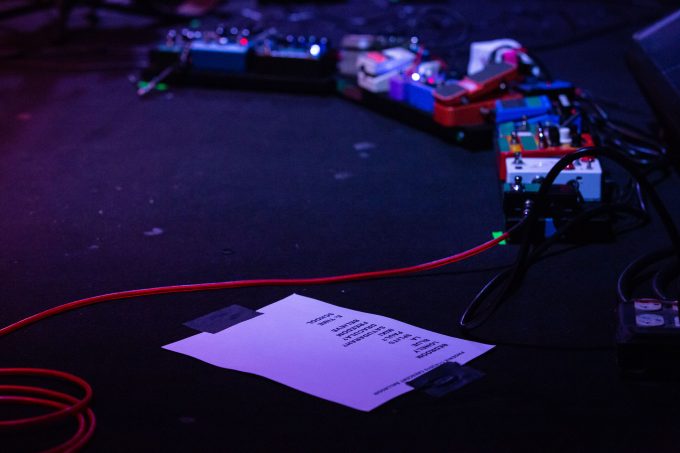