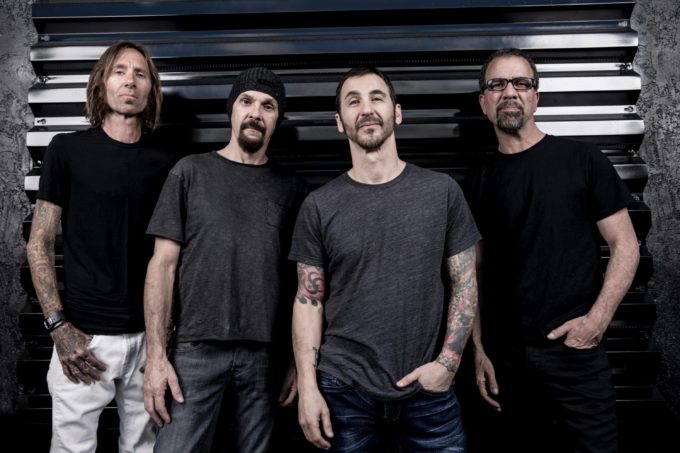 Legendary 90s rock band Godsmack continues their “When Legends Rise” World Tour as they celebrate the 20th anniversary of their groundbreaking debut self-titled album. Recognized as pillars of the post-grunge/hard rock scene of the late 90s and early 2000s, Godsmack always exhibited a keen ability to adapt and evolve their signature sound. Their latest album, When Legends Rise, released in 2018 exhibits the soaring guitar riffs one would come to expect of a Godsmack album, but also offers unexpected surprises such as the piano intro to “Under Your Scars.”

After a magical, snowy performance in West Valley City, Utah, the band heads to Reno today and on to Bakersfield on Saturday for a show at the Rabobank Arena. Tickets available HERE.

Godsmack is on tour this fall with Halestorm and Monster Truck.