Austin native, Gary Clark Jr. has effortlessly blended rock, blues and folk for over ten years. Known for his amazing live shows, Gary Clark Jr. is back on stage at The Van Buren in Phoenix AZ. Look out for additional in the US throughout October and November. Next summer he’ll be touring in Europe, including opening for Guns n’ Roses on select dates, plus an appearance at Hellfest in France.

Opening for Gary Clark Jr, is Americana songstress,Suzanne Santo. Her new album, Yard Sale, is out now. She’ll be out on the road this November supporting Murder by Death. 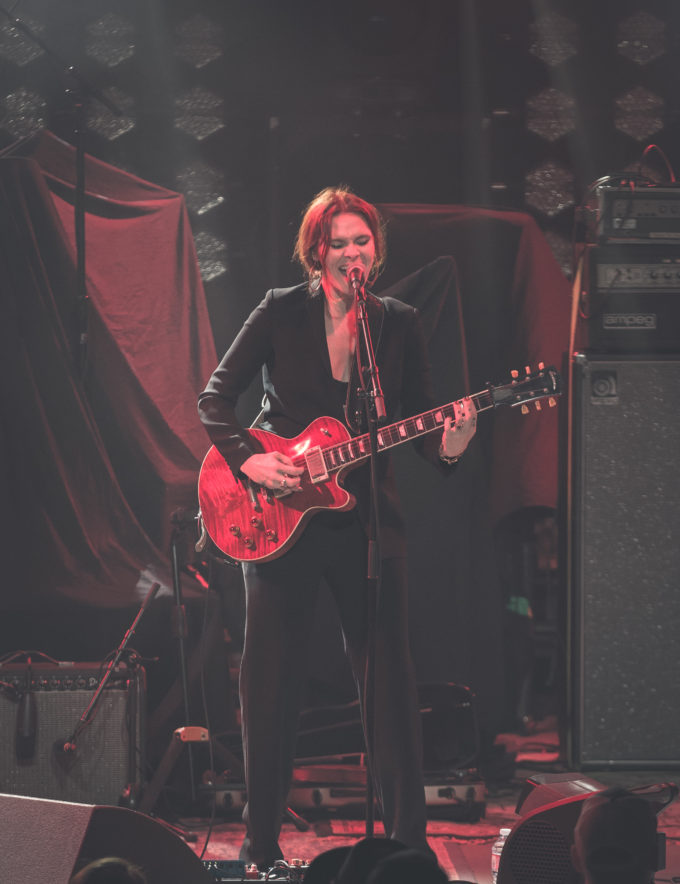 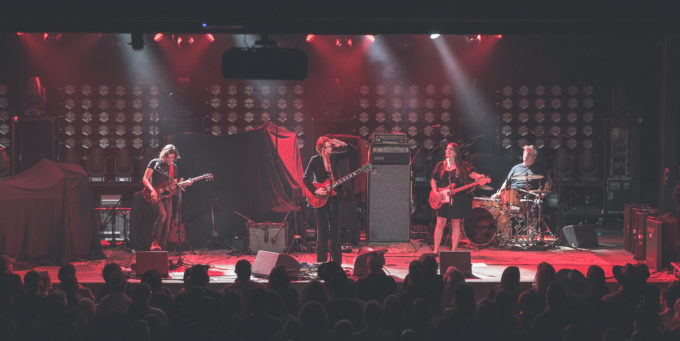 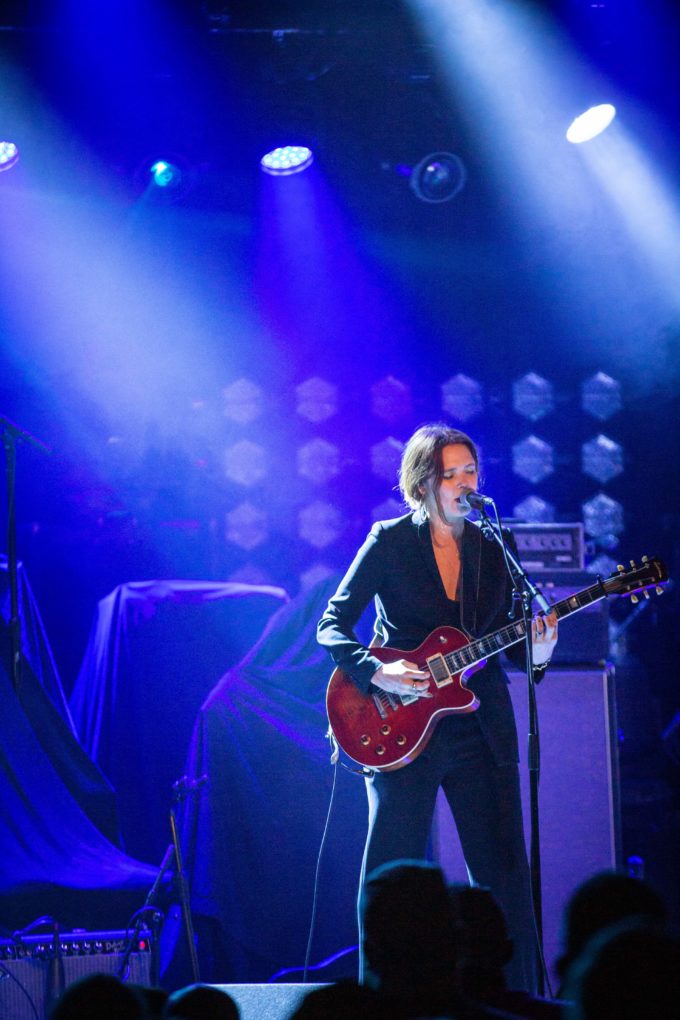 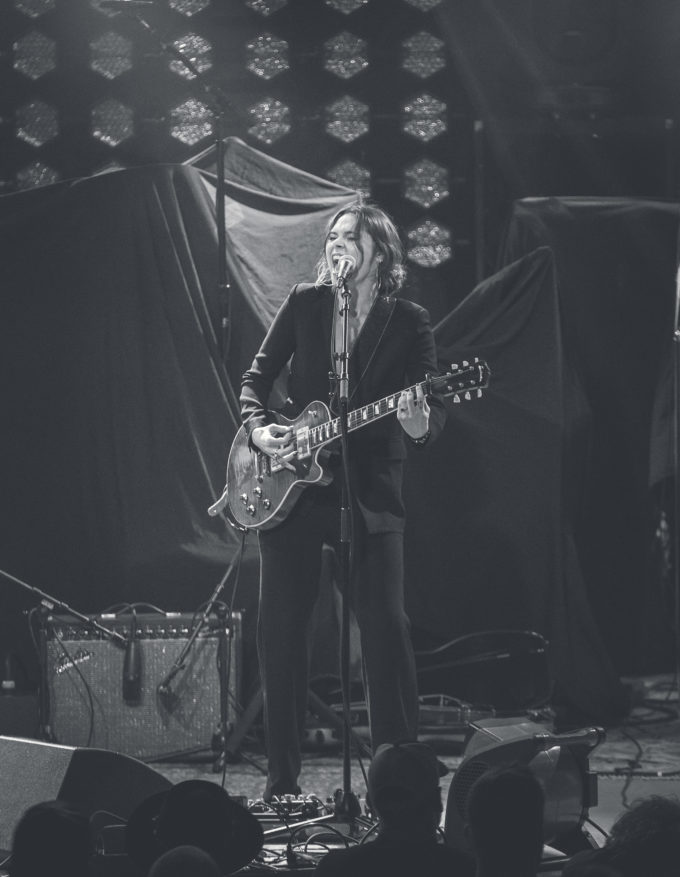 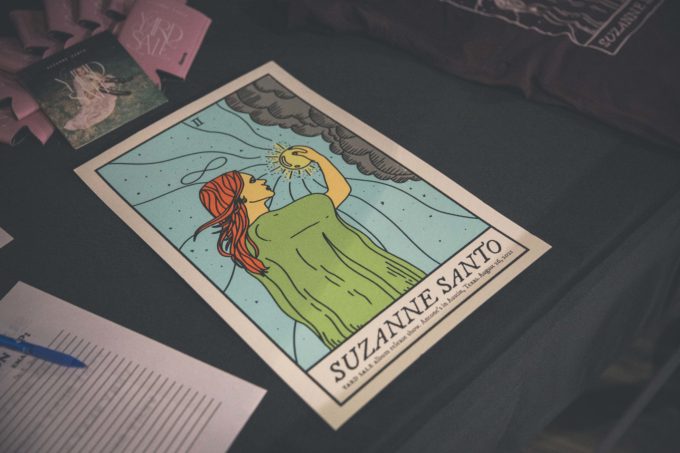 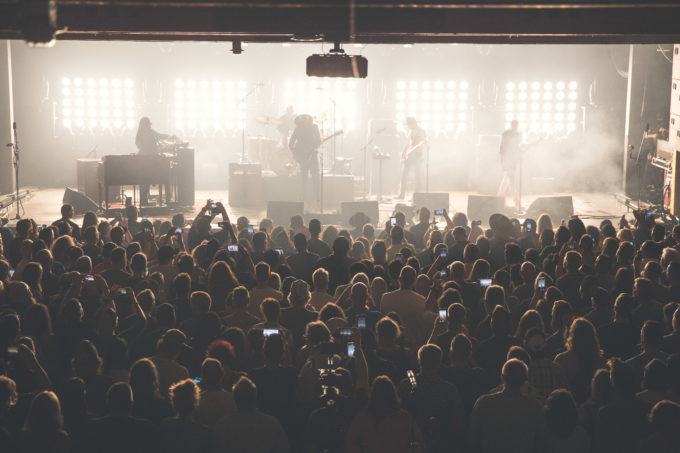 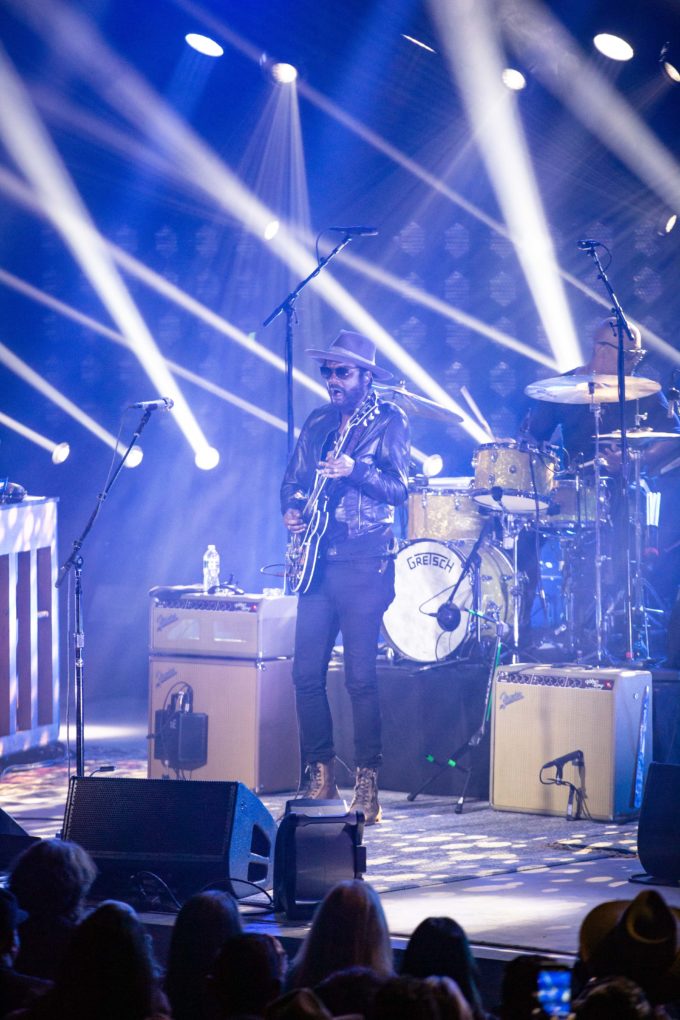 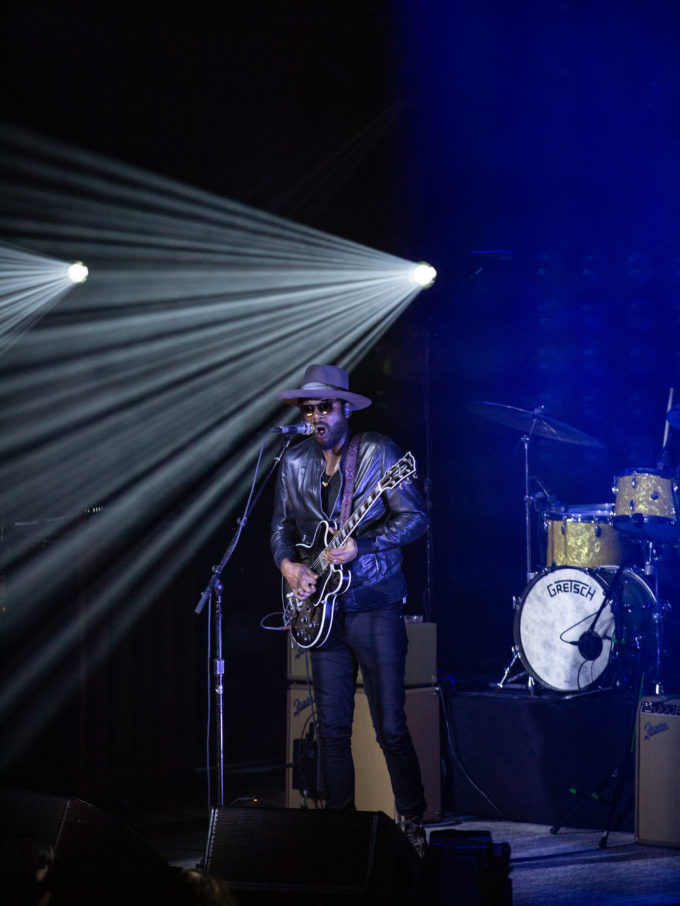 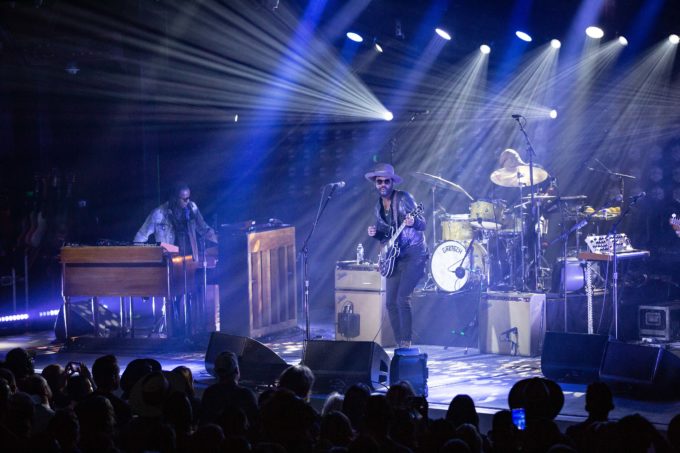 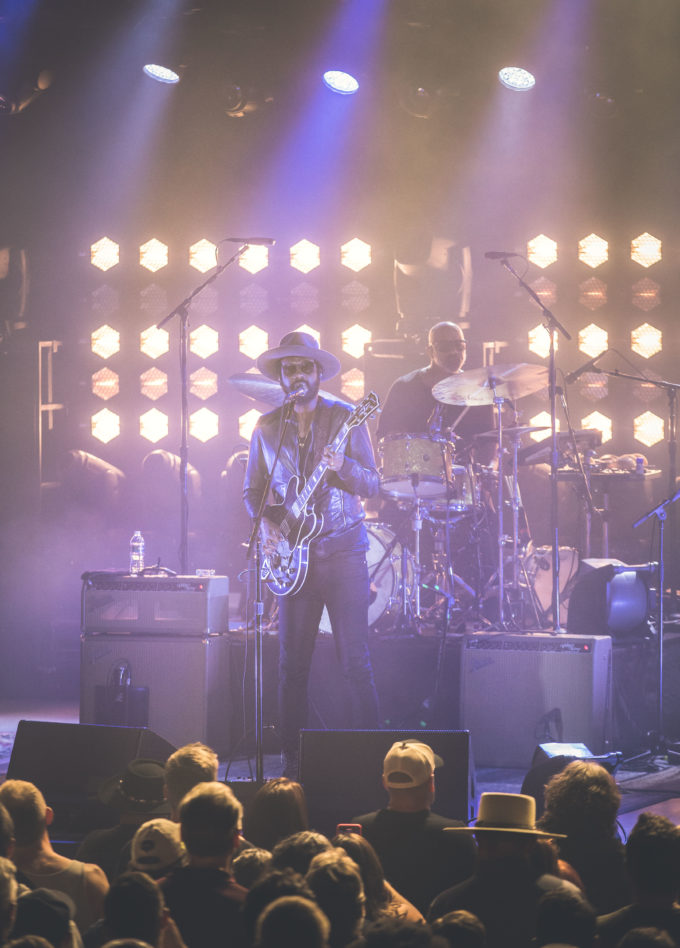 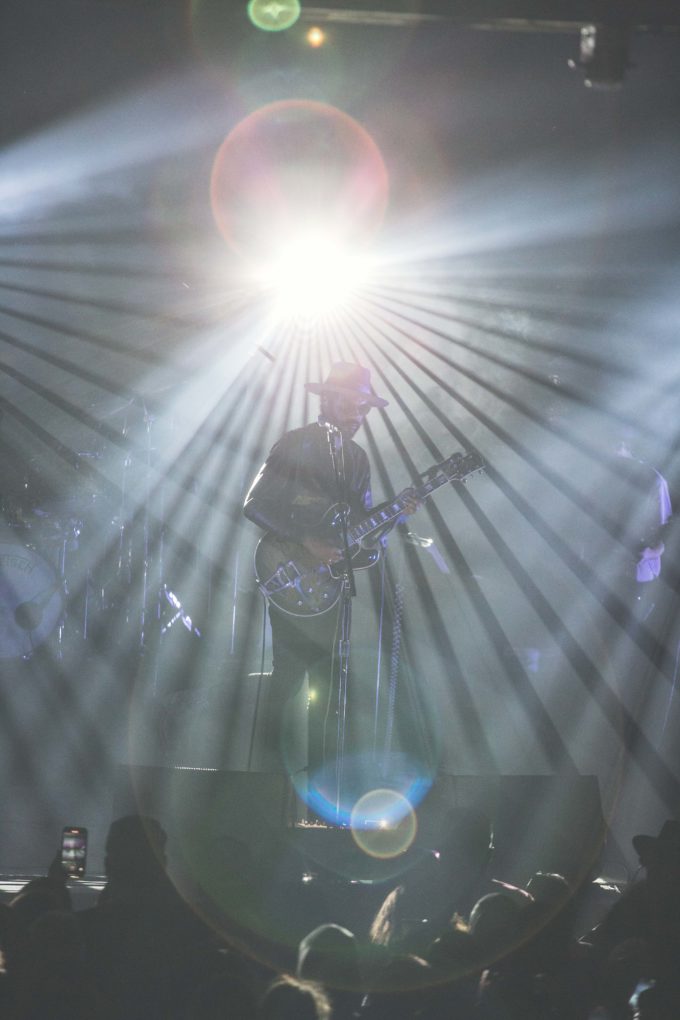 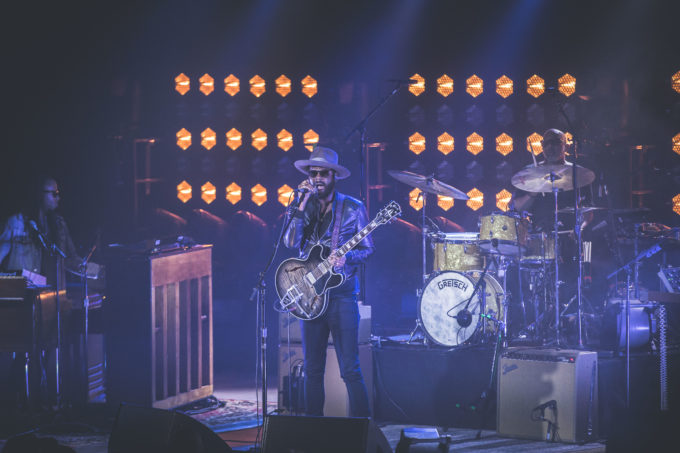 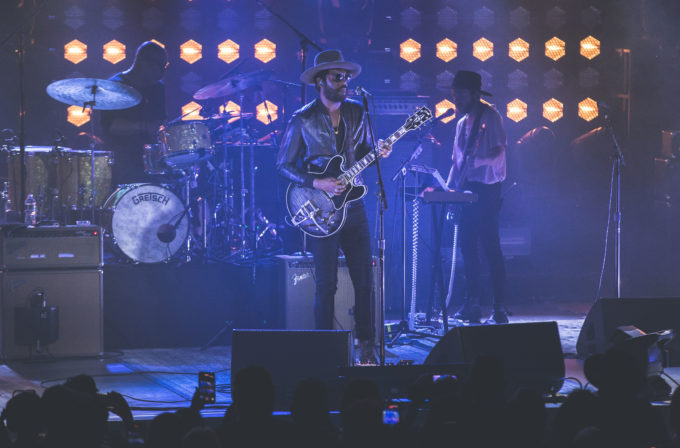 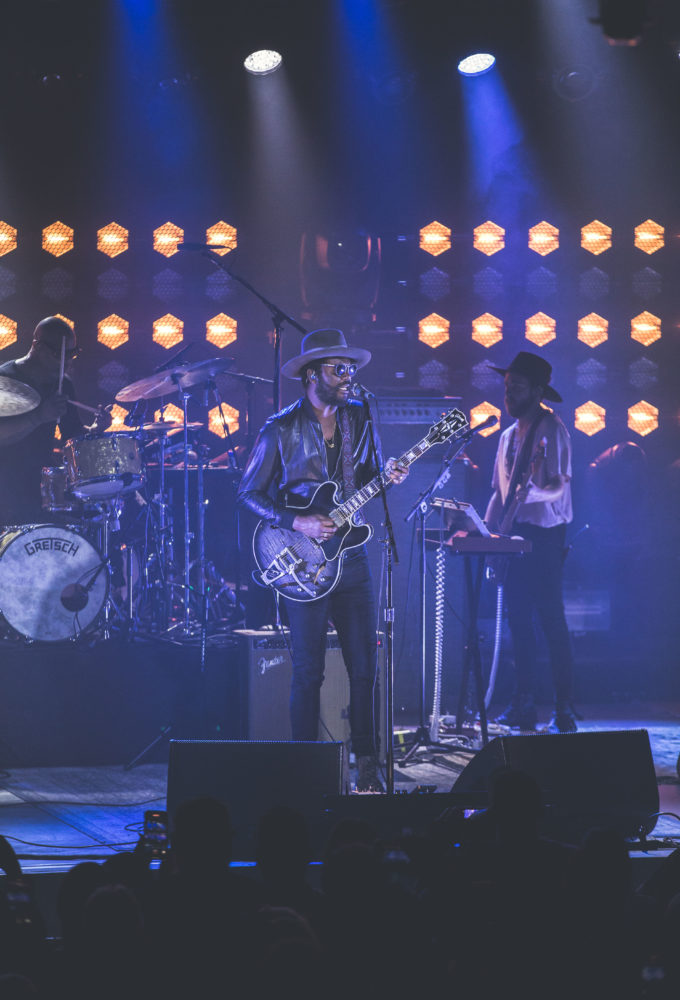 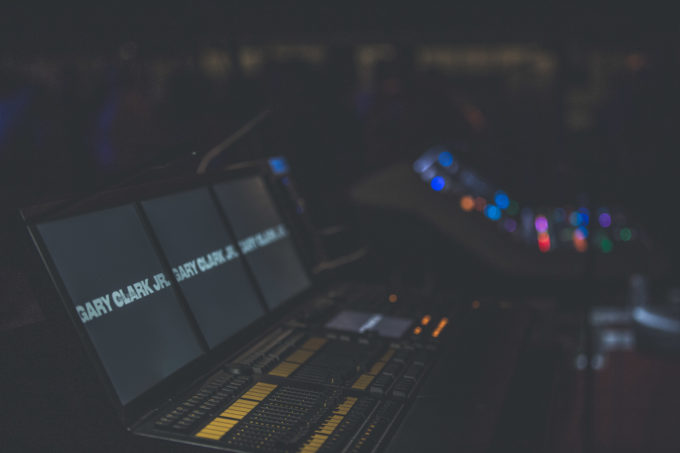 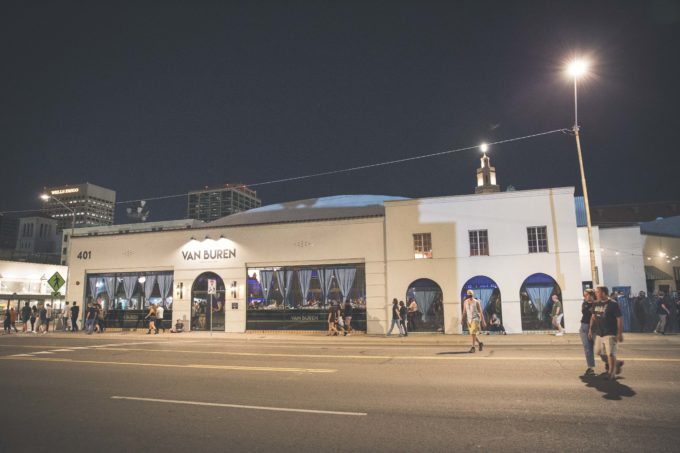