Editors Note: Earlier this month, I had written an article for Where I’ve Been’s Travel Blog. I was asked to jot down 5 summer music festivals from around the world that are still on this season’s horizon that should be of particular interest to my fellow music lovers and world travelers. Moreover, one of the festivals listed below, Roskilde, has passed since the initial publication on Where I’ve Been. Anywho. enjoy!

Although we are wrapping up the month of June, and a good portion of the summer music festival season has passed (Coachella, Glastonbury, etc.), there is still a beautiful bevy of festivals around the world to look forward to this summer. Here’s a look at five of the greatest crowd-pleasers. 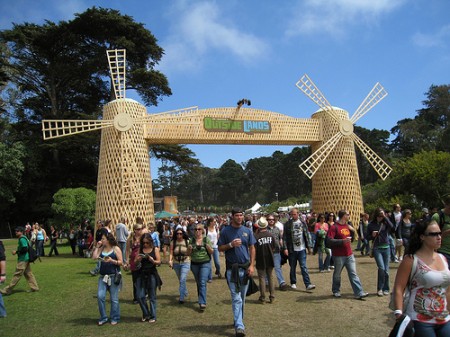 SF Outside Lands has provided even greater incentive for travelers to come tour the City by the Bay ever since the festival’s inception back in 2008. San Francisco is quite the concrete jungle, but the festival makes its home in Golden Gate Park’s luscious green pasture. Parking can be difficult to find in San Francisco, so your best bet on getting to the festival each day is the MUNI bus system. Although still in its toddler years, Outside Lands has carved out its own place in the summer music festival calendar, traditionally during the second weekend of August. In the festival’s inaugural year, the headlining spots were held by Jack Johnson, Tom Petty and the always illuminating Radiohead. This year, festival lovers can expect to not only rock out to Muse and Arcade Fire, but jam to two full sets by Phish. 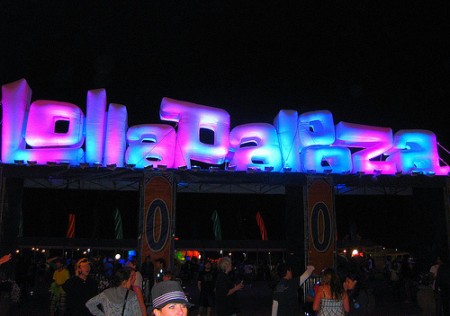 What was once a traveling music festival of chaotic fun can now be found in one single place, Chicago’s Grant Park. After 20 years, Lollapalooza, co-founded by Jane’s Addiction’s Perry Ferrell, celebrates their 2011 edition with Coldplay, Foo Fighters, My Morning Jacket and Muse as their four big headliners. Also in store for the festival’s anniversary is the expansion of their dance tent, Perry’s Stage, which takes its name after the Jane’s Addiction front-man. Chicago is no stranger to great live music and the small clubs that often host, so it’s no wonder that ever since making the Windy City its permanent home after the 2005 edition, Lollapalooza has also become renowned for its many official after-shows that are headlined by Lollapalooza artists. 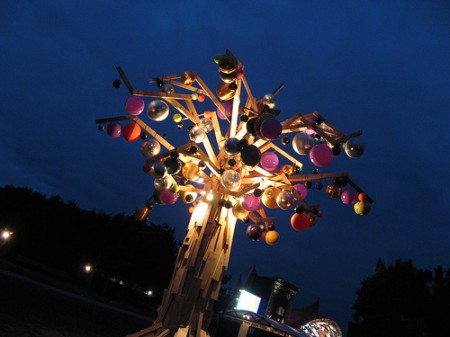 One of the biggest music festivals in Europe, Roskilde is held in the Denmark city of the same name. Most, if not all, bands who perform at Roskilde play sets of at least one-hour, a fact that sets this festival apart from others across Europe. Being one of the largest festivals in the world, Roskilde runs the gamut of musical genres, including electronic, hip-hop, metal, local Scandinavian sounds, and everything in-between. If you’re daring enough, why not participate in the Nude Run, which is exactly what you think it is. One male and one female winner are chosen, with the victors given free a free festival pass for the next year’s edition of the festival. Portishead, Arctic Monkeys, Iron Maiden and Mastadon are among this year’s big headliners. 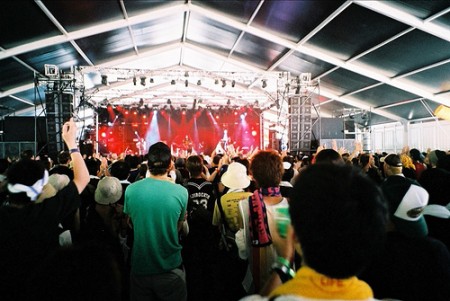 Held at the Naeba Ski Resort in Niigata Prefecture, Japan, this year’s Fuji Rock is sporting some major names, including the likes of Coldplay, the Chemical Brothers and Incubus. DJ Steve Aoki and 80kidz are among the musical acts in the electronic dance-music (EDM) scene that will be melting faces and inducing dance parties in the smaller tents. Fuji Rock is truly an international music festival with more than 200 acts hailing from Japan and around the globe. First held in 1997, the festival that year was held at the base of Mount Fuji. Whether you’re a connoisseur of music or just good times, why not plan your trip to Japan to coincide with one of the biggest music festivals in the world? 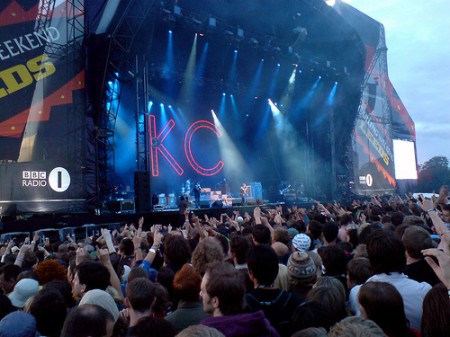 Essentially, Reading and Leeds are the same festival, but not really. Although both festivals feature practically identical lineups (on the same weekend no less), the two festivals are held in different cities in England, Reading and Leeds. The Reading Festival is the oldest of its kind. Having debuted as the National Jazz Festival in 1961, the first incarnation of the Reading Festival, and all the years since, has served as the boilerplate for what travelers and music enthusiasts have come to know and love about international music festivals. Whether you’re attending Reading or Leeds this year, you can expect to see the likes of Pulp, 30 Seconds to Mars, Friendly Fires, 2ManyDJs, and a whole host of others.

It may already be July, but the calendar is still packed with events, no matter where your travels take you!