By KORRENA BAILIE
Because I’m grouchy and pre-disposed to look at masses of screaming children as if they’re an oncoming plague, I avoid any museums targeted towards kids. The California Academy of Sciences circumvents this problem with its weekly Nightlife program every Thursday night: $12 entry! Cocktails! Planetarium shows! DJs playing ambient music while you stare into the depths of the aquarium!

And–gloriously–it’s for 21s and over. Sorry kids–you will just have to go during the day. 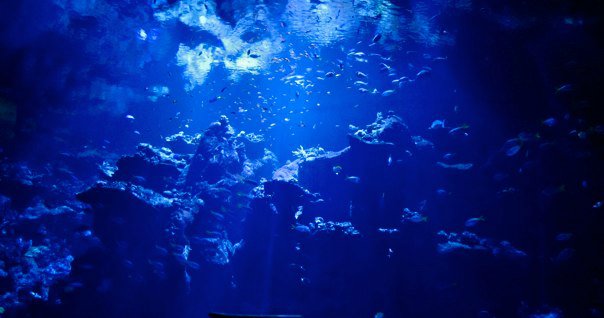 This week’s theme is Sharktoberfest, which brings together two perennial favorites–sharks and beer. There will be a beer garden in the African Hall, serving the best of local beer including 21st Amendment, Speakeasy and Bear Republic. Enjoy a frosty pint while watching the sharks circle in the downstairs aquarium. If you’re trying to impress someone, drop in a casual shark fact: “D id you know that sharks sometimes take a bite out of their prey then realize that they don’t want to eat it after all?” Who knew that sharks were such toddlers about their food?

Guests can also enjoy the Rainforests of the World exhibition, gawk at Claude, the resident albino alligator and catch the Life: A Cosmic Story show in the planetarium. 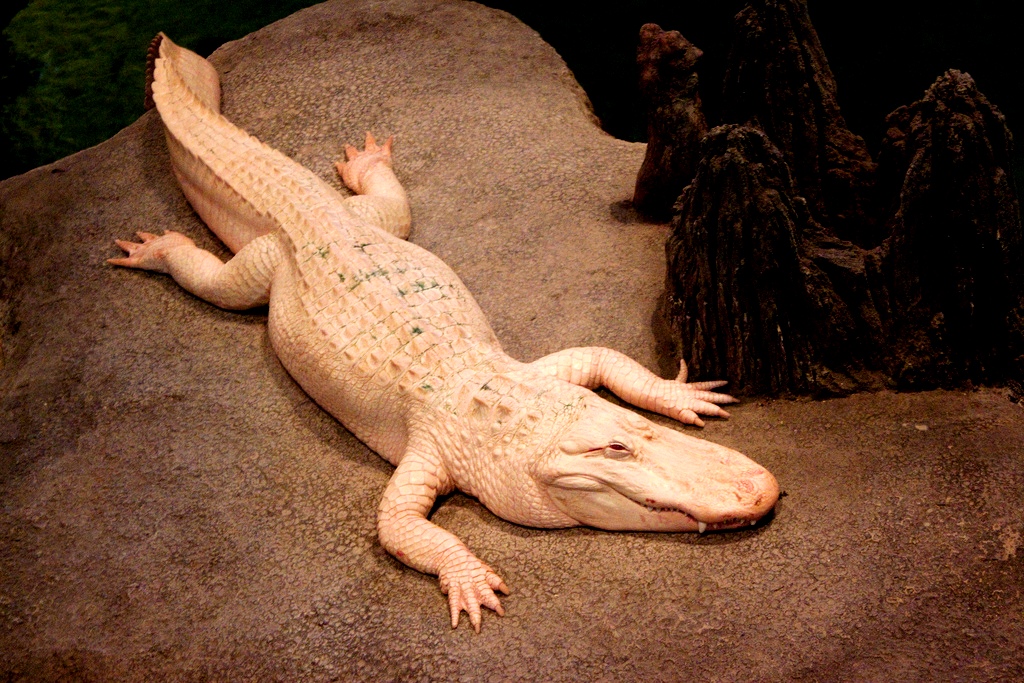 Legend has it that Nightlife is a perfect first date destination so you might see some adorably awkward-looking couples lurking near the bars. Mostly, though, you see a lot of nicely dressed people enjoying San Francisco’s most popular cultural night event.