By ALEXA DOOSEMAN
Breathe it in: the Macy’s Thanksgiving Day Parade. Does anything announce more loudly and cheerfully that the holidays have arrived? For me, the answer is “No.” Every Thanksgiving, I’d wake up to the sounds of the parade from the TV and the smell of delicious food from the kitchen. I loved everything about the event: the big balloons floating through the skyscrapers, the musical numbers, the people dressed in big coats, hats and scarves. As a kid in sunny Los Angeles, I always thought to myself, “Yes, now that’s what the holidays are all about.” 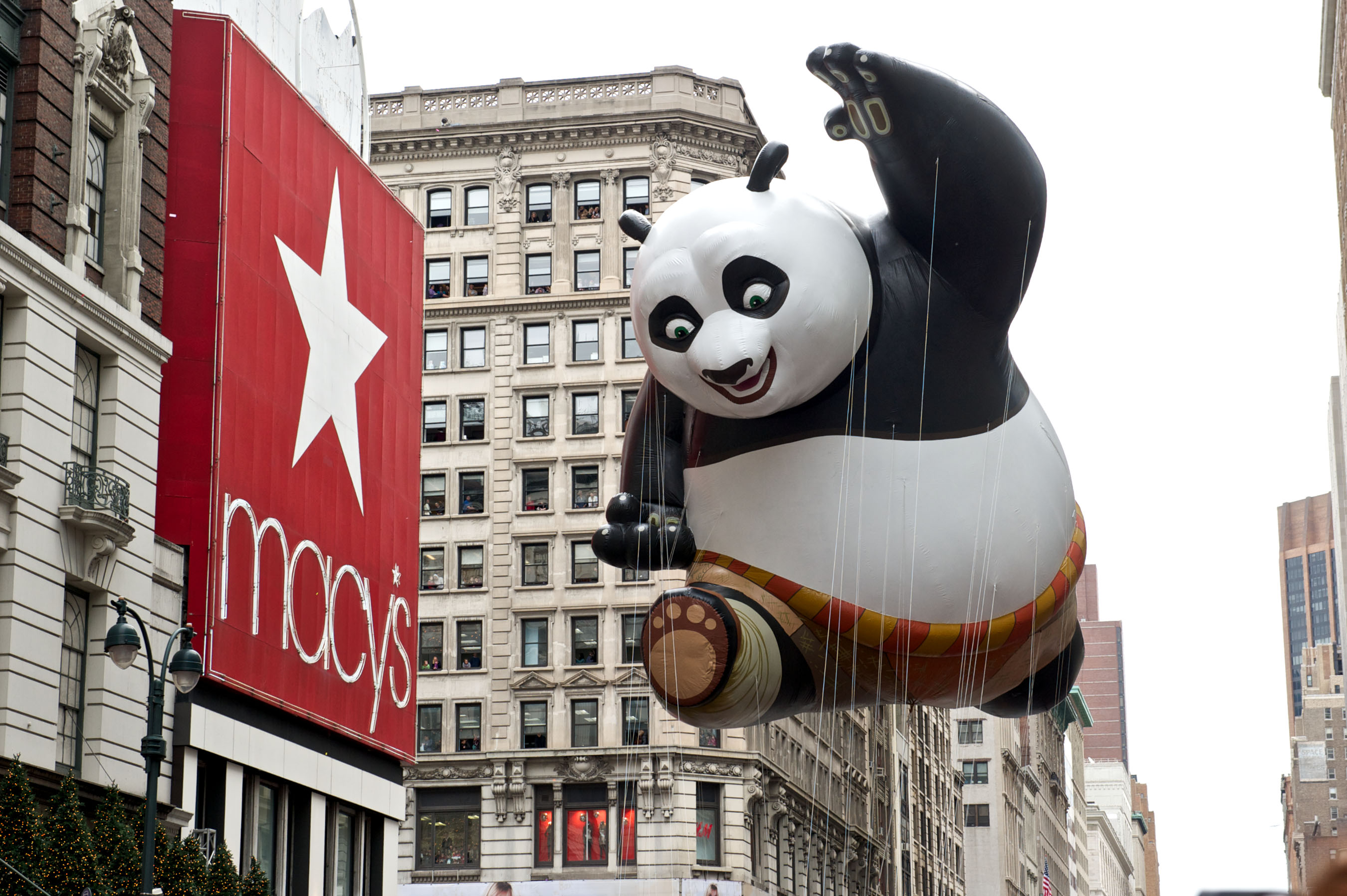 It should come as no surprise then that when I was a college sophomore in Boston with nowhere to go on Thanksgiving, I grabbed my then-boyfriend (now-husband), packed up a bunch of warm clothes, boarded the Chinatown bus and traveled to New York City. I didn’t care that we didn’t have enough money for the trip nor that we were going to be in NYC during one of the most touristy times of the year. I didn’t care at all because we were going to see the Macy’s Day Parade.

So, if you are like me, and the time has come to see the Macy’s Day Parade in person, here are some tips to ensure that the event is as magical as you always imagined it would be: 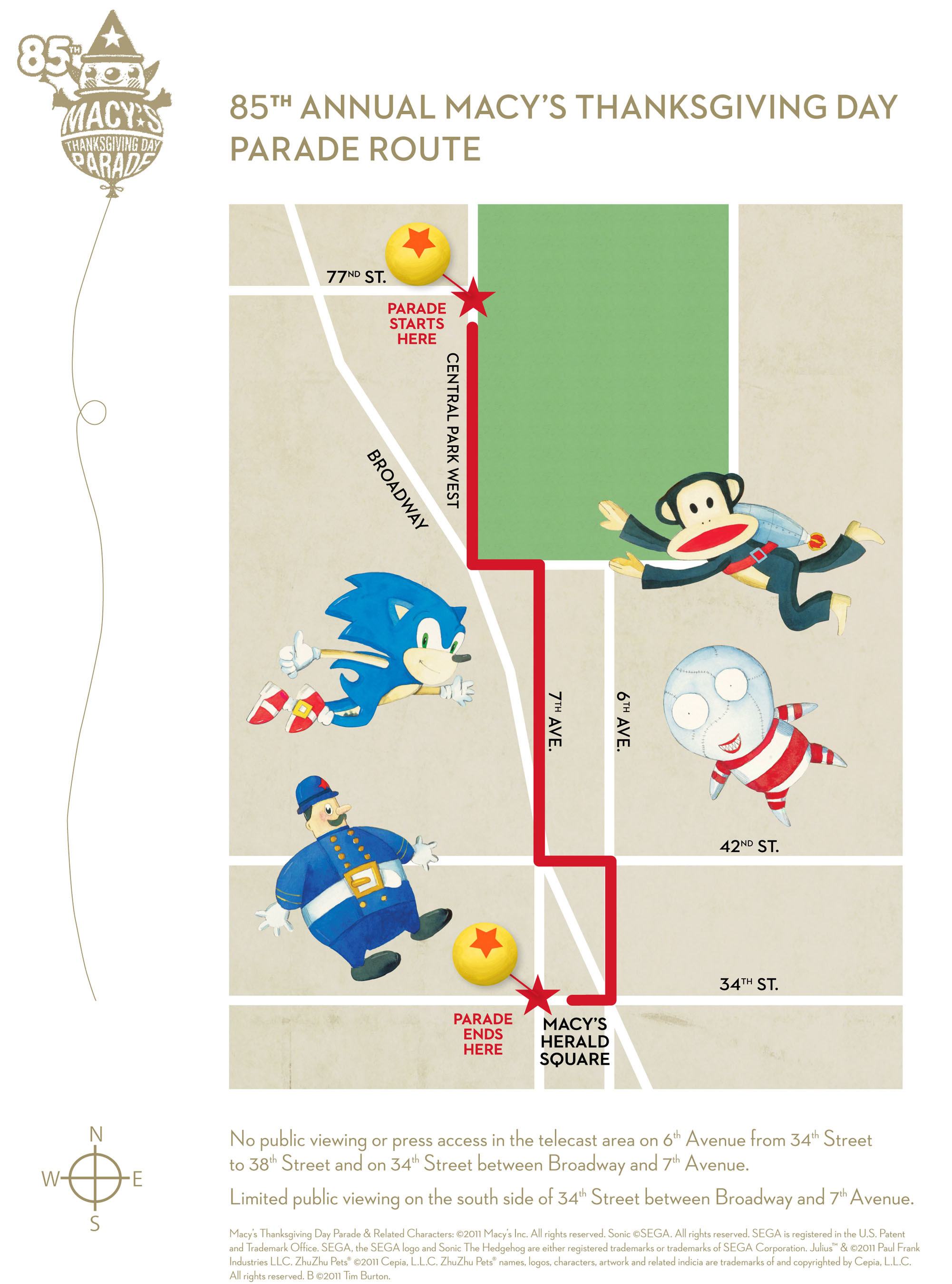 1. Get there early. My boyfriend and I planned to arrive at the route around 6am, but, being 19 year-olds, ended up getting there an hour later than expected. This resulted in us being about three people back from the route.

2. Decide beforehand where you want to watch it–or risk wandering about like lost puppies. We ended up meandering down Central Park West for a long time in an attempt to find the “best spot.” I’m going to tell you right now: if you’re there at all, you have a great spot. So just sit down and get excited.

3. Don’t wear Red Sox gear, or any other New York rival paraphernalia. I was on a high from living in Boston, so I sported my Red Sox cap. Not only did I get many side-glares, but even a couple of–yes, amusing, but still snarky–comments. Just keep in mind: this parade is a NYC staple, so don’t come in insulting NYC in any way. It’s not good form.

4. Bundle up. It is COLD! And you will be outside from about 6am (take my advice) to past noon. Bring layers and blankets and wool hats (instead of baseball caps) and coats, etc. Also, bring sunglasses. You’ll be squinting a lot as you peer up at the balloons.

5. Similarly, if you’re up for it, wear a Santa cap or a silly holiday sweater. People will love you for it. 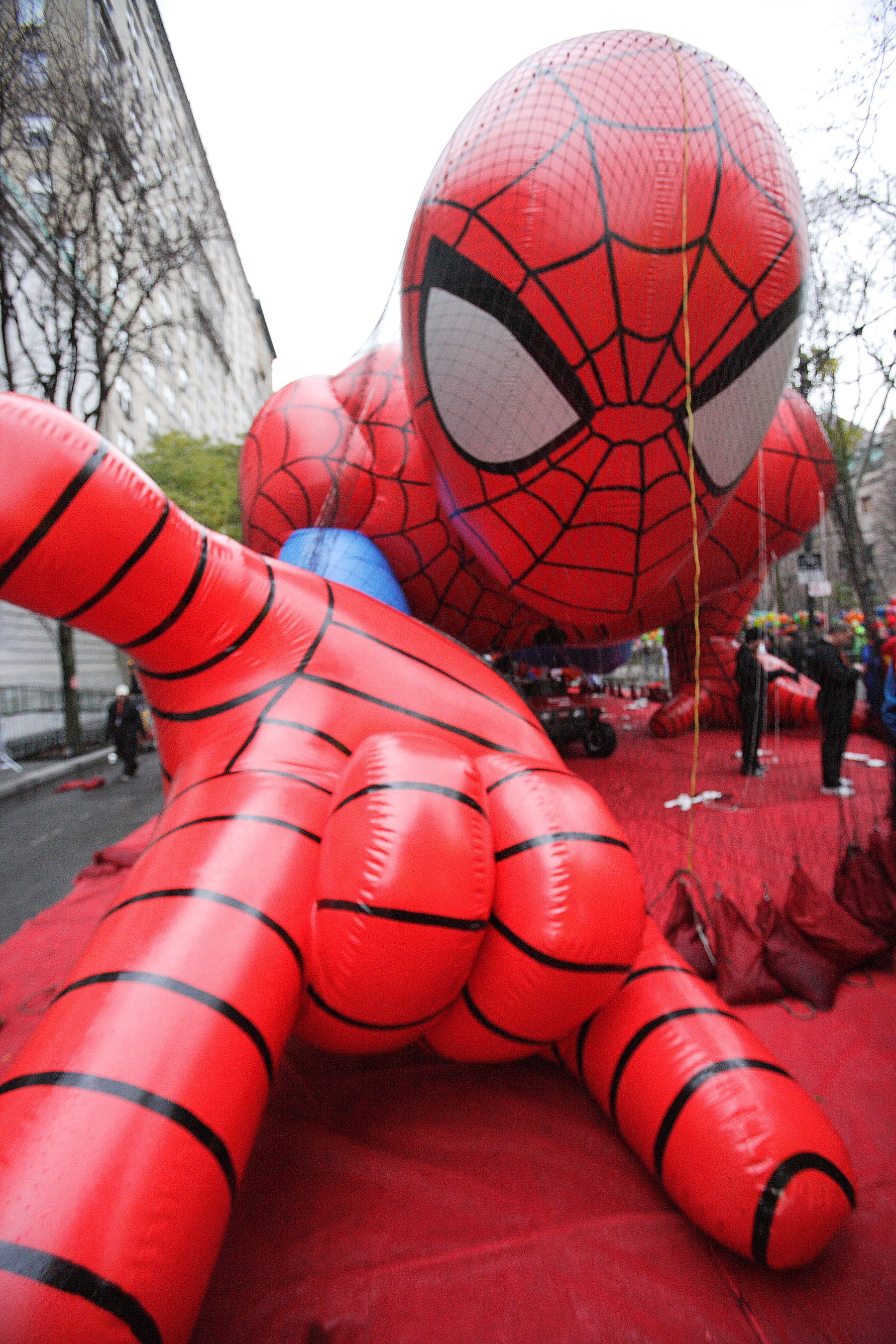 6. Look around. One of the best things about seeing the parade live is watching the faces of the people surrounding you. So, look to your right and to your left and behind you. Also, look across the street. We watched people from their windows watching the parade. Everyone will have child-like smiles on their faces. Don’t miss that unique sight.

7. Don’t be alarmed when you don’t recognize people on the floats or some balloon characters. Unless you’re in elementary school or are a parent, you’re probably not up-to-date on the newest in children’s entertainment. Don’t fret, though. Do what I did: eavesdrop on the nearby 5-year-old because SHE knows exactly who everyone is and she is PUMPED about it.

8. Don’t be surprised if you get misty-eyed at seeing Santa at the end of the parade. As my mom tells me every year, and as anyone who has ever watched Miracle on 34th Street knows, that is the real Santa. Period. It’s okay to be emotional.

Beyond that, soak in the experience, hope it doesn’t rain and have a happy Thanksgiving! 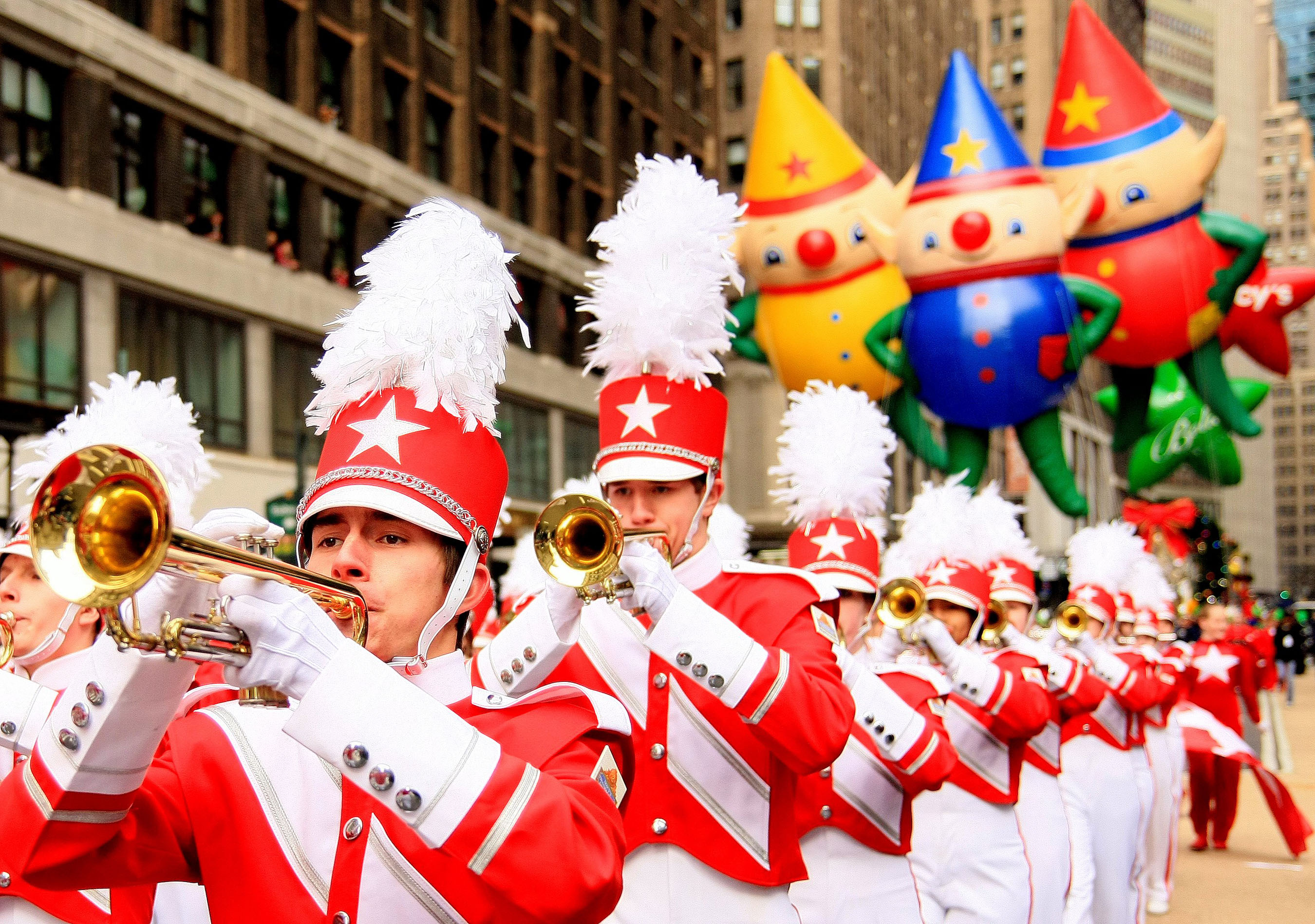