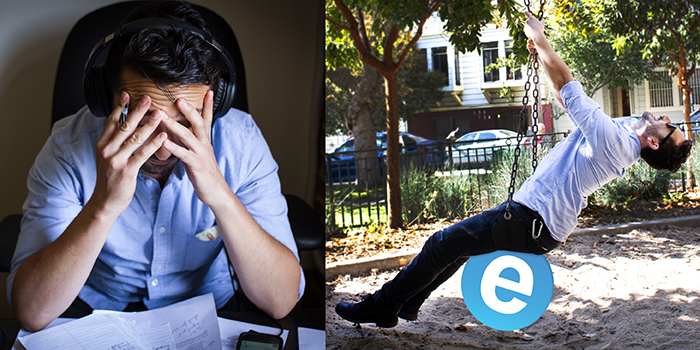 All Images Courtesy of Emily Alexander

I dared myself to sit through this album with the zeal of a bug-eating kid on a playground. Whether it was a morbid curiosity, a show of resilience to my peers, or some combination therein, it wasn’t preference that drove me to listen to Miley Cyrus’s Bangerz. What started out of irony and a sadistic glee at jumping on a predictable bandwagon became a far more complex experience as I went through the full album in one go. Below are quick sketches, glimpses almost, of the progression of the album.

Adore You
Sounds like a lullaby. Music boxes and choruses of “baby baby baby.” Easy hip hop vibe, apparently about her engagement? The lyrics consist of “I love you more!” “No, I love you more!” This is supposed to be “pop’s new wild child”? Back vocals are sweet, as is the string section, but there’s no real narrative here. Essentially a love note set to music.

What’s unnerving is the notion that someone is coordinating these events and creating these controversies, taking a figure whose teen years were arranged by handlers and continuing to dictate the terms of her adulthood.

We Can’t Stop
Samples are cliché, but these beats are genuinely impressive. Why do her vocals sound so unconvincing? “We own the night” just doesn’t sell me. It sounds so wistful, like she’s reconciling her new and old personas. It’s hard to trust someone who sounds so disingenuous. The layered vocals emphasize this two-sidedness. I detect notes of “It’s my party and I’ll cry if I want to.” Is this party a metaphor for her career?

SMS (Bangerz)
This immediately sounds like equal parts Mindless Self Indulgence, Gravvy Train, Salt & Pepa and even M.I.A. These influences are all over the place. It is a cavalcade of style, like she’s just aping other successful acts. If anything drags the album down its Miley’s own discomfort with her subject matter. Cyrus’s appropriations of pop archetypes shift like a tesseract. (It’s only at the end that I even notice Brittney Spears shows up for a guest appearance on this track.)

4×4
Very country. Marty Robbins style country-Spanish guitar AND zydeco accordions! It’s like a hip-hop hoedown. Graduated “Cotton-Eyed Joe.” Is that Nelly? Cyrus appears most at ease in this track. Nelly spins his own form of country grammar on the heels of Cyrus’s country crooning, showing how much potential the album had if the vocals could carry through.

Not even halfway through

My Darlin
Vocals becoming competent. Notes of “Trapped in the Closet”? Best moments come from fuzzy backing tracks that contrast VERY drawn out (quasi operatic) vocals. The studio crew deserves a medal for being able to polish this. Both the song and Cyrus wander through a miasma of appropriation.

Wrecking Ball
Definitely the single. Strangely, it is one of the more uninspiring tracks. No giddiness, less fun than the others. Can’t stop thinking about those Grand Valley State University dudes recreating the music video on a campus art installation.

Crewed by enough people to man a cargo freighter (83 at last count), Bangerz’ production is the real star.

Love Money Party
Starting to get difficult to keep listening here. Exotic beats, mostly eastern scales. Fun percussion & timbre. “Party, love, and money,” pretty much covers all the lyrics. Is that sample saying “twerk”? What stands in the way of real artistic honesty is the refutation of it being a pop album.

#GETITRIGHT
Cheery whistles. Happy songs get happy tracks. The sexy lyrics and upbeat track create an incongruously raunchy naivete that is, frankly, uncomfortable. Whistling and Christmas bells? Where did the Prince disco vibe come from? There is a slight Indie feel as well. The mélange of genres on this album is insane. The album seems like the product of several competing visions. 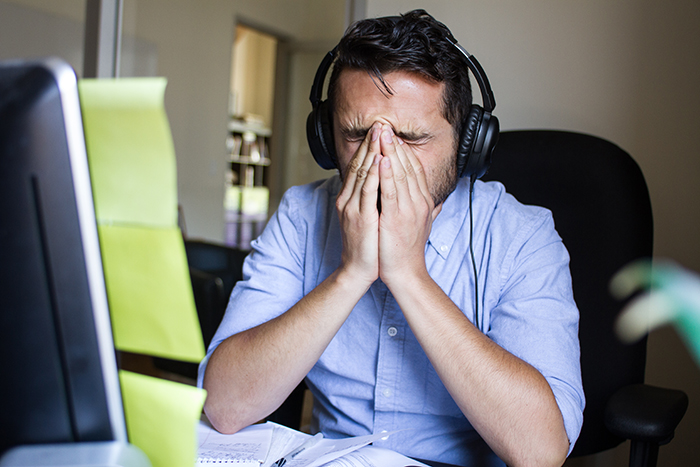 This is becoming punishing

Drive
Starting to fall apart. Getting redundant. Bops along with a varied cadence discussing betrayal and loneliness. Next!

FU
That Mariah Carey/ Steven Tyler opening scream is not convincing. A little German vaudeville coming in and elements of “I Put a Spell on You.” Some of the guest vocal tracks seem like vehicles for these specific artists. Big Sean, Future, Brittney Spears and French Montana (perhaps the only pseudonymic Montana duet in history) are allowed to shine on tracks that seem to have been tailored specifically to their appearance. Just look at how isolated the Arabic vibes of the song appear for (Moroccan-born) French Montana.

Do My Thang
Best opener so far and then the vocals ruin it–delivery just falls flat. With a little restraint, this could be the best on the album. Just not sold yet. Cannot get enough of this beat though. The “Southern Belle” reference is an interesting element to include in her “debut” album. Going through the motions at this point. Both of us. What makes Bangerz such a listenable album is also what makes it so underwhelming.

Maybe You’re Right
Aaaaalright . . . another breakup torch song. At least she gives several different versions of “fuck you.” It’s totally makeup counter music. “Sun-shining , you’re on my mind, chapters in books,” the lyrics don’t seem real. Am I still listening? The most forgettable song, by far. 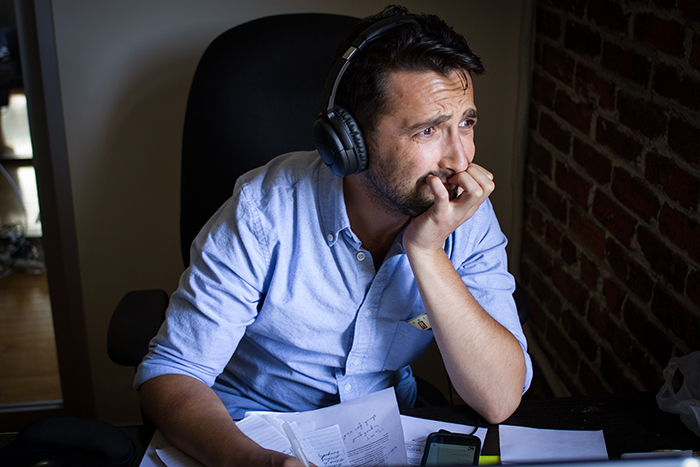 Someone Else
Two break up ballads in a row? I think we’re done here. The towel has been thrown.

By taking a sum of averages of several big names in the pop-industrial complex (and courting their involvement in the process) a record has been produced that actually brims with infectious beats and some startlingly lucid direction. However, it’s not Cyrus’s lucidity that dominates here. The most successful tracks are those in which experienced artists with clear visions are allowed to ride the coat tails of a multi-million dollar production propped up by the brittle charm bracelet assemblage of Cyrus’s personas. When the last song ends, we can’t really be sure whose album this really is.

Get Tickets to see Miley Cyrus