Photo Courtesy of Tell All Your Friends PR

This week’s featured artist is a quartet that combines the sounds of New York garage pop and the revival of 1980s British new wave. Drowners, not to be confused with Swedish band The Drowners, formed in 2012 when Welsh frontman Matt Hitt made the move to the Big Apple whilst pursuing a modeling career and met band members Jack Ridley, Erik Lee Snyder, and Lakis Pavlou. Initially signed with English label Birthday Records, the band put out their first EP Between Us Girls and opened shows for Arctic Monkeys, The Vaccines and Foals.

Since then, these four heartthrobs have signed on with Frenchkiss Records and released their debut self-titled LP late last month. “We recorded it over three weeks last summer,” said Hitt in an interview with Rolling Stone. “We wanted to make a romantic post-punk record.” And that they did.

Many have described Drowners as a lovechild between English music royalties The Smiths and The Strokes. The album oozes of cheeky lyrics and sweet melancholy. Hitt croons of alcohol-infused nights filled with sloppy fun, and heartbreak that make young girls weak in the knees. “With the album, we wanted to create like a sort of layered, fleshed out live show,” said Hitt. Each song is compact with upbeat, angular, and crisp guitar riffs, leaving the listener wanting more.

Drowners are currently touring Europe, and will be running the North American festival circuit this summer. The band will also be opening with Temples this spring.

eventseeker is giving away a copy of Drowners’ debut LP (Vinyl + Digital Download). Check out our Twitter to find out how to win! 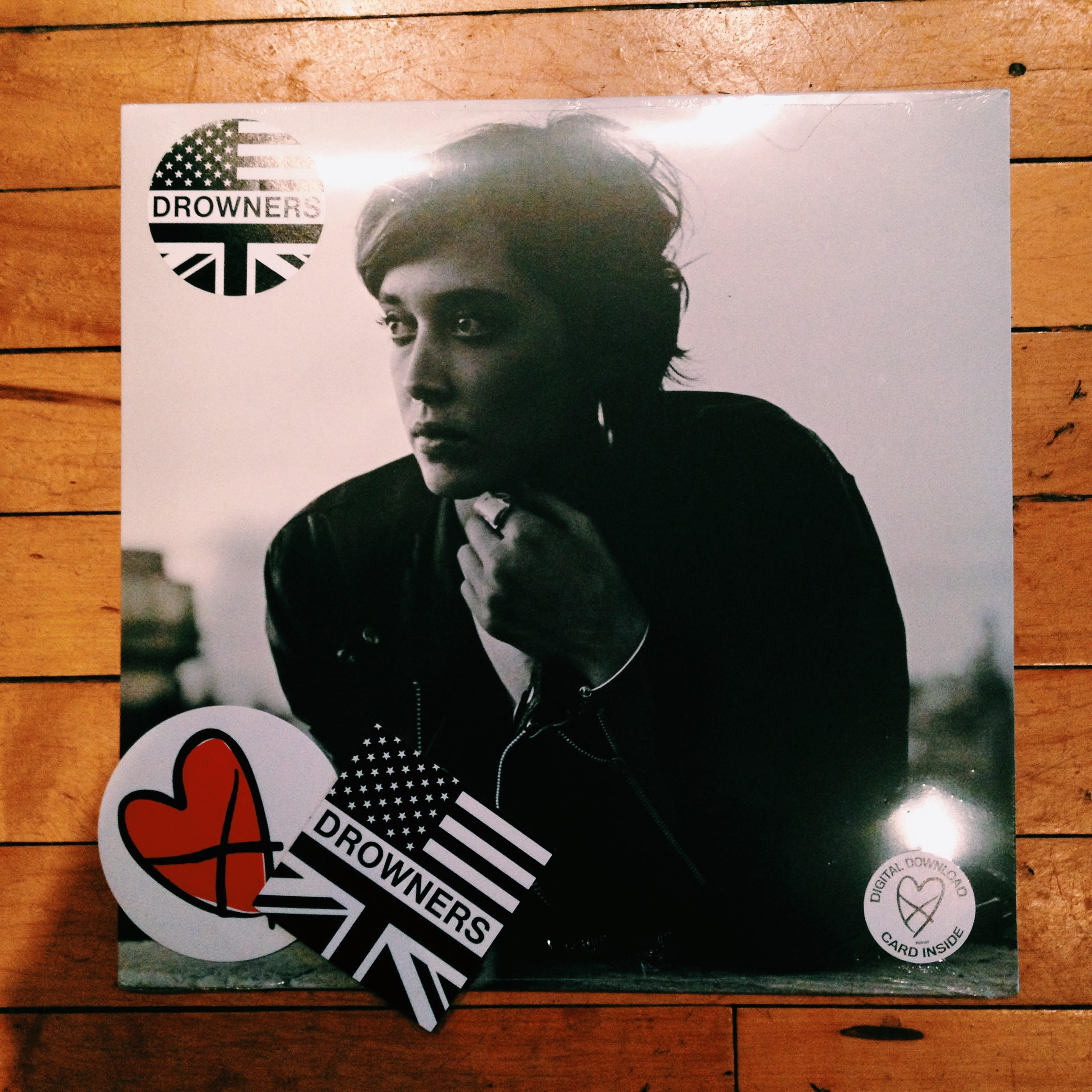 Get Tickets to see Drowners