Classically trained French musician Yann Tiersen began playing piano and violin during early childhood, while his teenage years were saturated with the influence of the punk music scene. When his violin broke at the age of 13, Tiersen bought an electric guitar and started a rock band. This combination of classical training and subculture influence helped him create the avant-garde, minimalist sound he is known for today.

Our photographer Sean Mikula captured this raw talent at The Regency Ballroom in San Francisco on June 17th. Check out his breathtaking photos below! 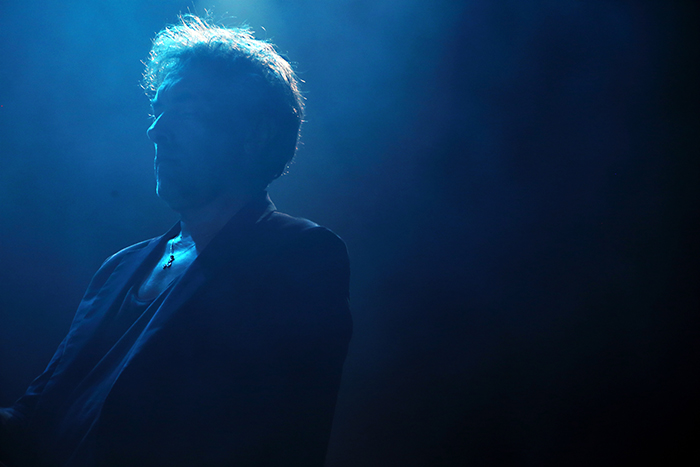 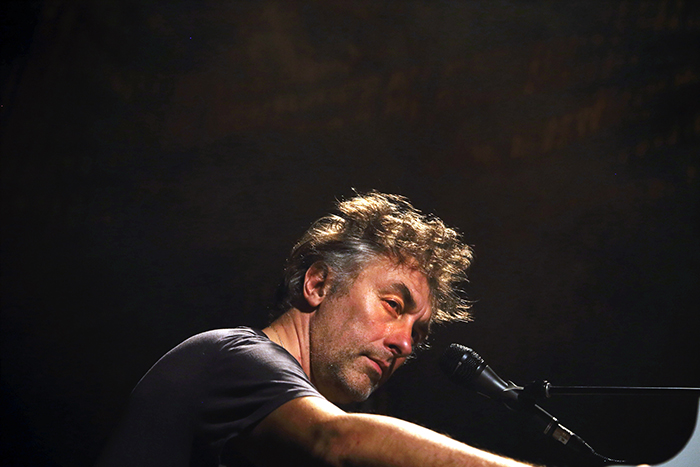 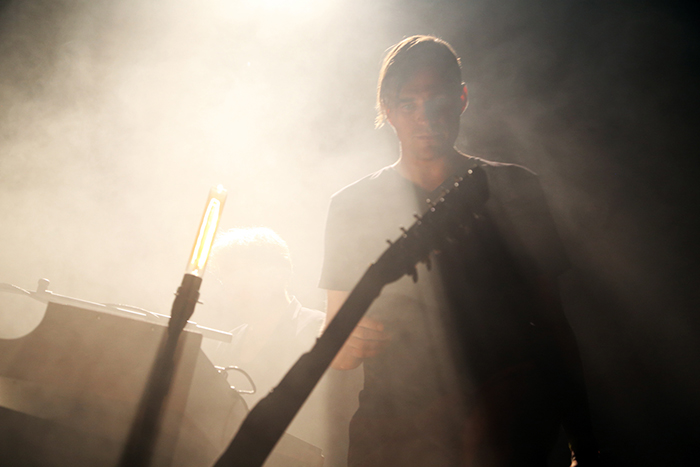 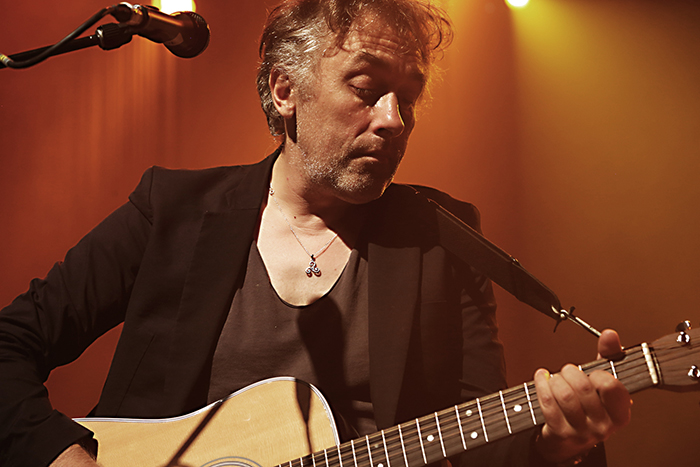 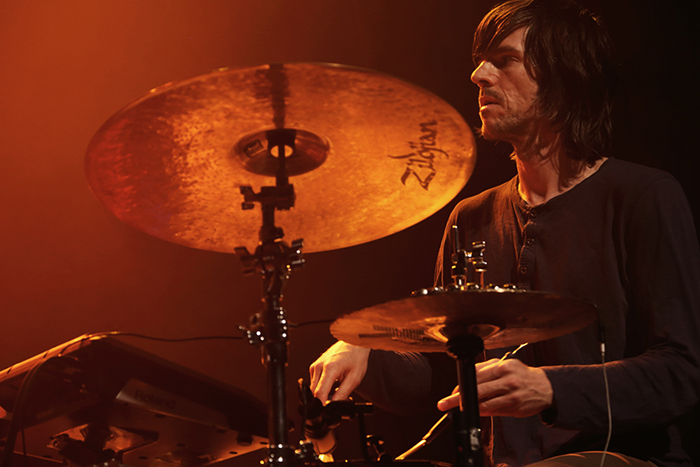 Get Tickets to See Yann Tiersen