BY EVENTSEEKER | PHOTOS BY AMANDA RHOADES

The Soft White Sixties, a San Francisco-native four-piece, has not catapulted to fame the way many other artists these days have. Instead, the band has worked hard, and as a result, is now steadily creeping its way out from under the radar.

The band has continued to tour and play sold-out shows across the US since we last spoke in an interview with Octavio Genera prior to its performance at the Noise Pop Festival. One of our photographers caught the group during a return to San Francisco at the Rickshaw Stop on July 24. Check out the photos below. 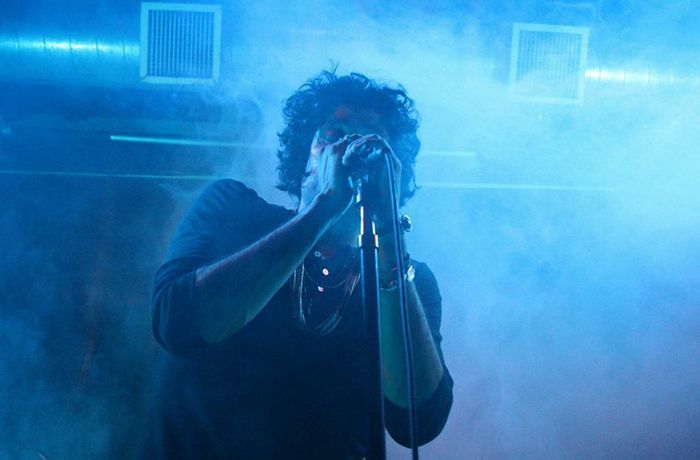 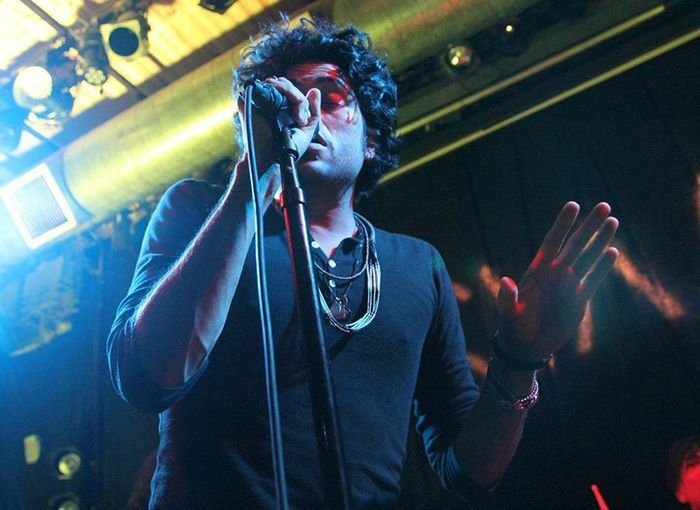 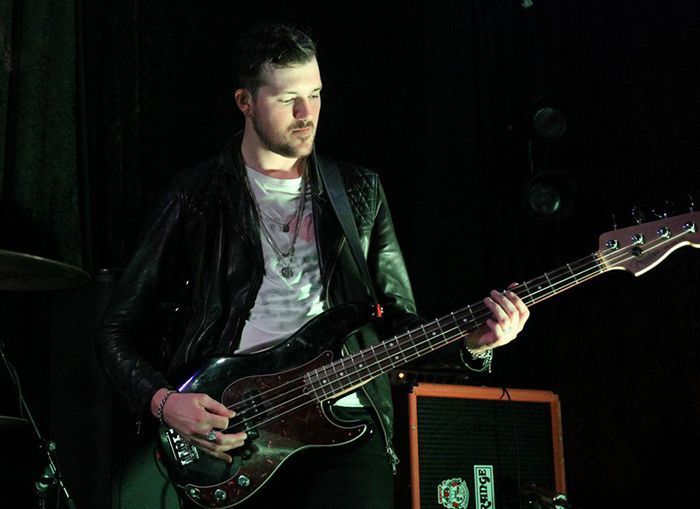 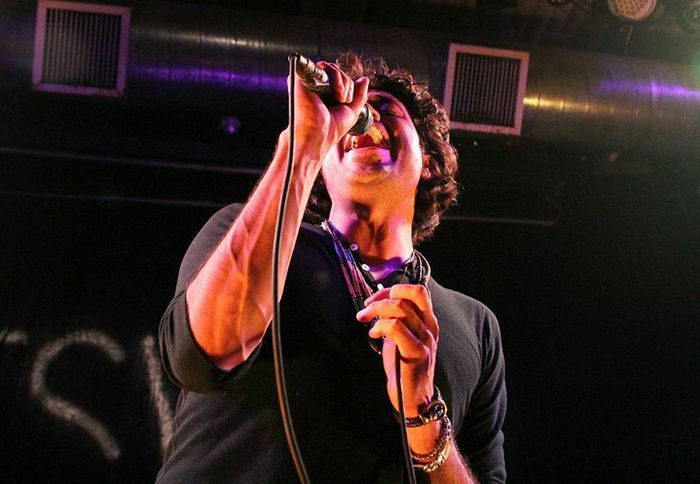 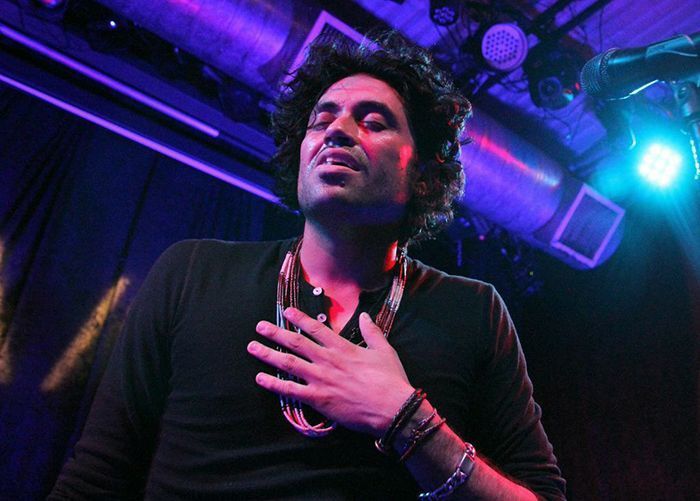 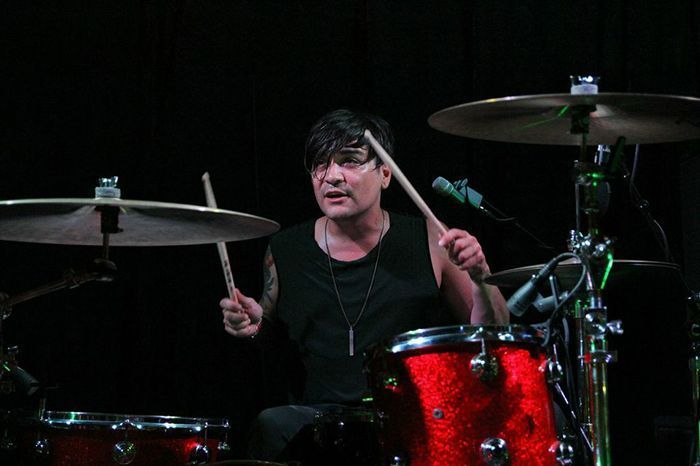 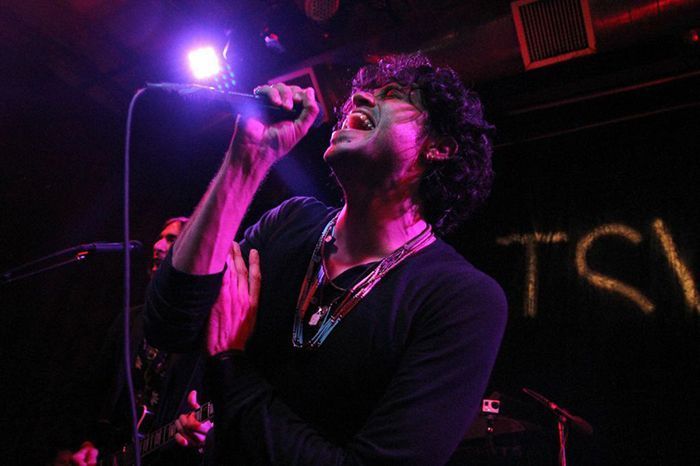 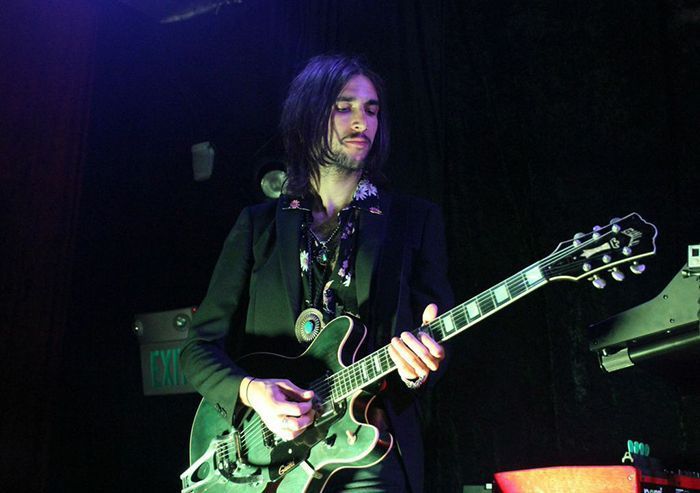 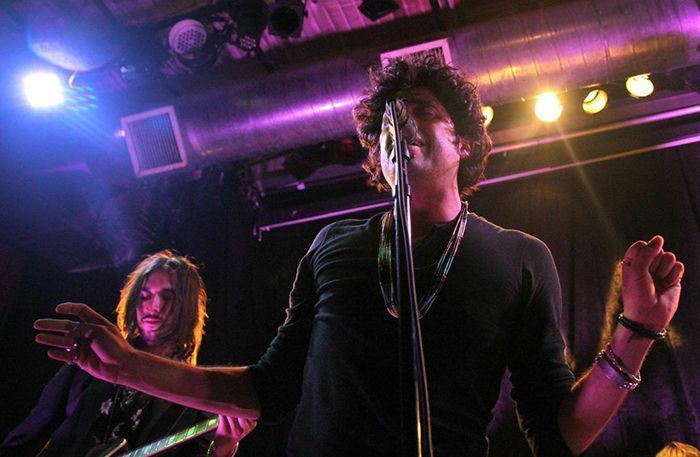 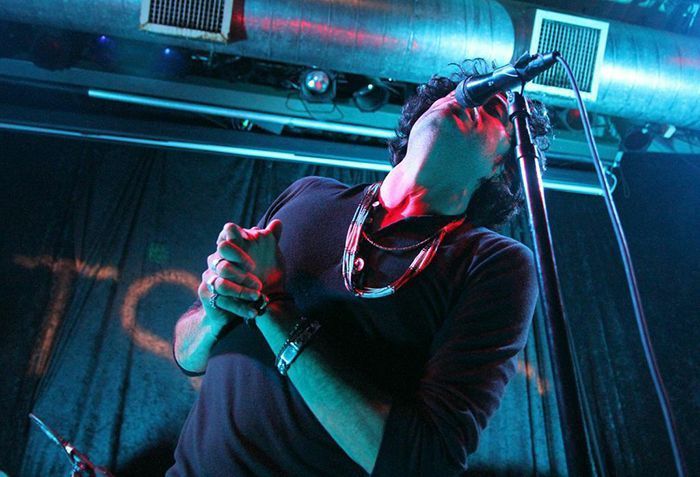 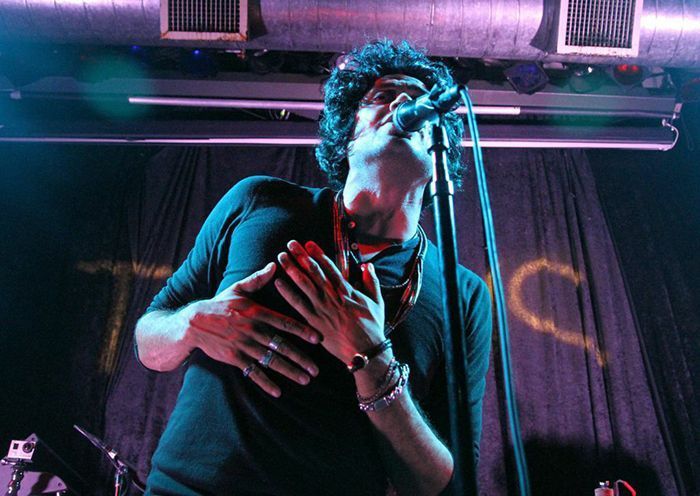 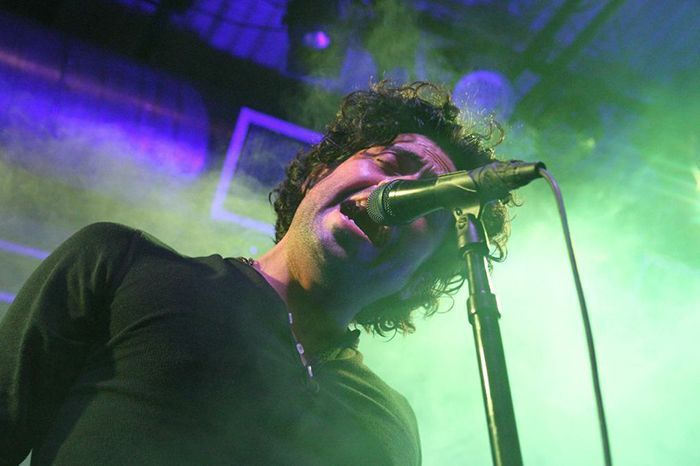 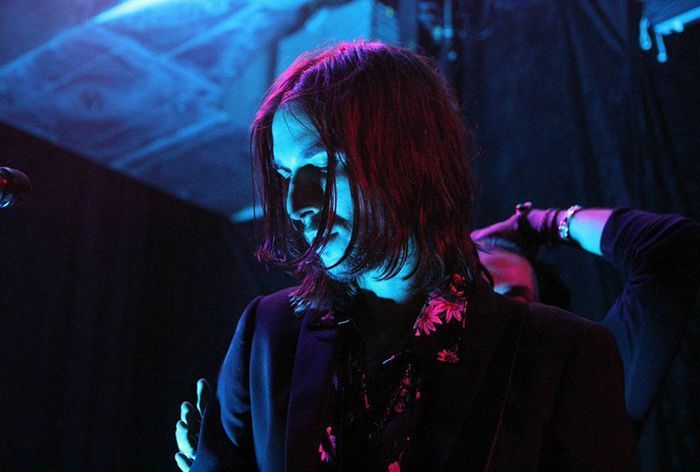