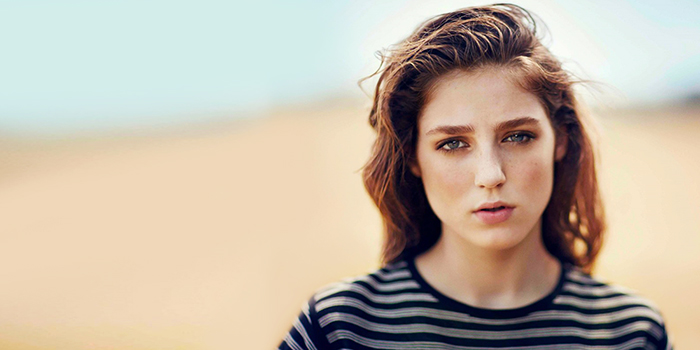 Best known by Birdy, her stage name, Jasmine van den Bogaerde is a young English singer/songwriter. At the age of 12, she won Open Mic UK, a talent contest that allowed her to show her incredible vocal skills. Since the age of eight, Birdy has written her own songs, mostly experimenting with indie pop, folk, and rock.

Birdy first gained fame with a delicate and ethereal rendition of Bon Iver’s “Skinny Love.” She released her first self-titled album, Birdy, in 2011, which was an international success. Finally, the world discovered her stunning and powerful voice, which often draws comparisons to Adele. Anyone eagerly awaiting a second album had their wish fulfilled in 2013, when Birdy released her masterpiece, Fire Within, which included the propulsive single, “Wings.”

Now at the age of 18, Birdy has shared these two wonderful albums with the world while performing at illustrious venues all over Europe, including L’Olympia in Paris and The Forum in London. Relying on only a piano and her voice, she’s able to delve listeners into an emotional musical journey and finds herself at the beginning of what is sure to be a long musical career.

Get Tickets to See Birdy