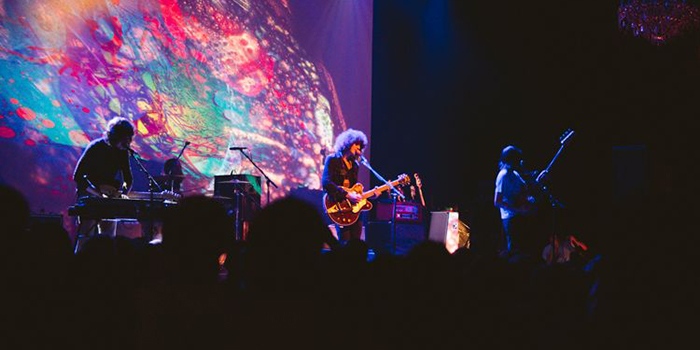 British psychedelic rock band, Temples, released its self-produced debut album, Sun Structures, in early-February of this year. The four-piece has received considerable attention from the press since its birth in 2012. Noel Gallagher of Oasis named Temples “the best new band in Britain.”

For such a short-lived band, it has had a fast rise to fame, performing on “The Tonight Show with Jimmy Fallon” in July 2014. The UK group recently performed at the legendary Fillmore in San Francisco, supported by Wampire and Fever the Ghost. Our photographer, Sergio Villatoro, was there to capture the performance in all its dramatic glory. 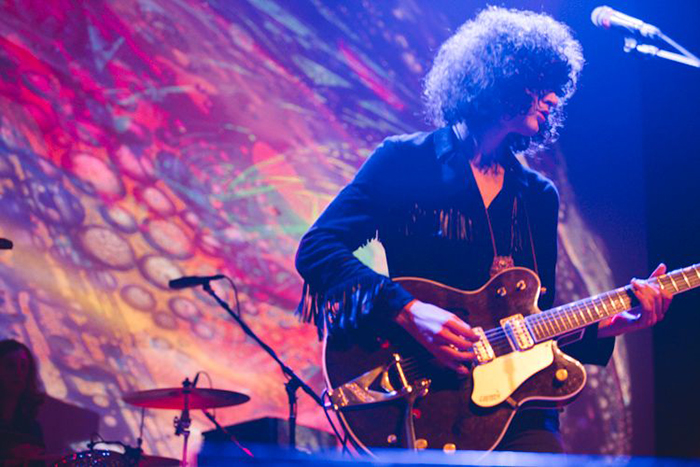 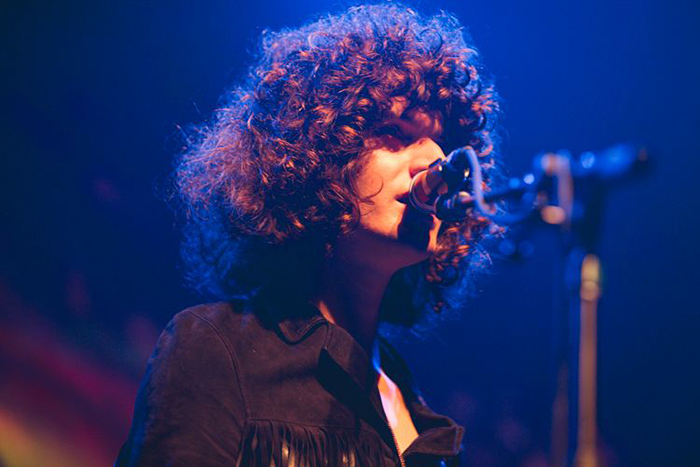 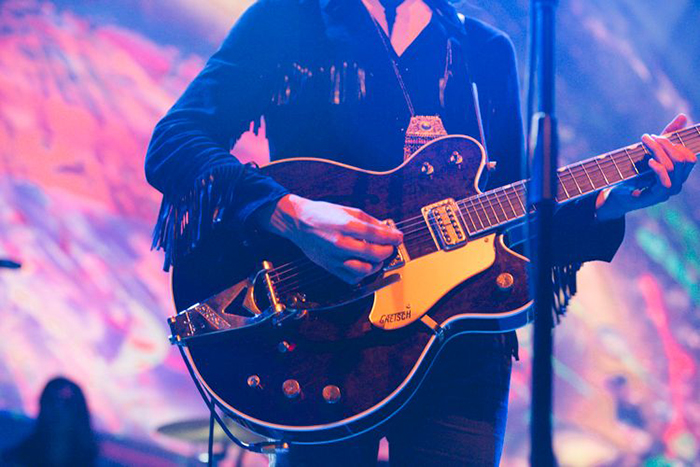 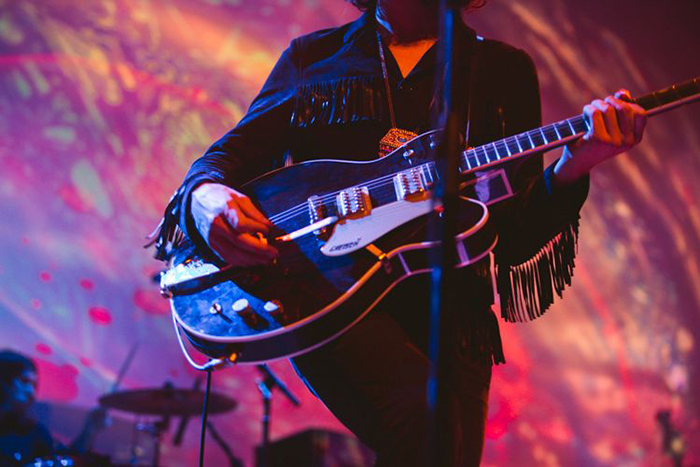 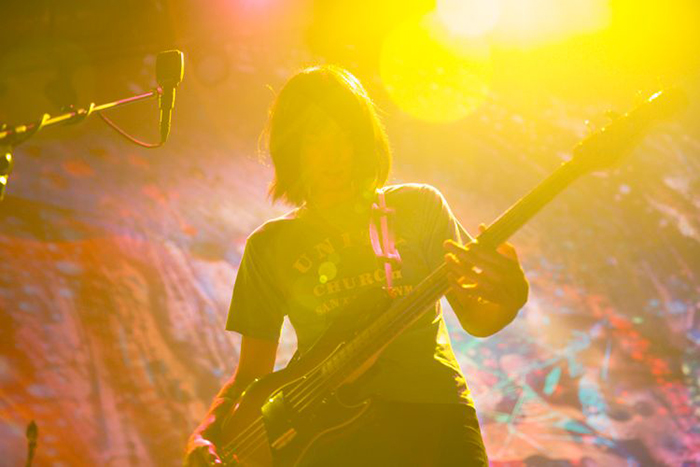 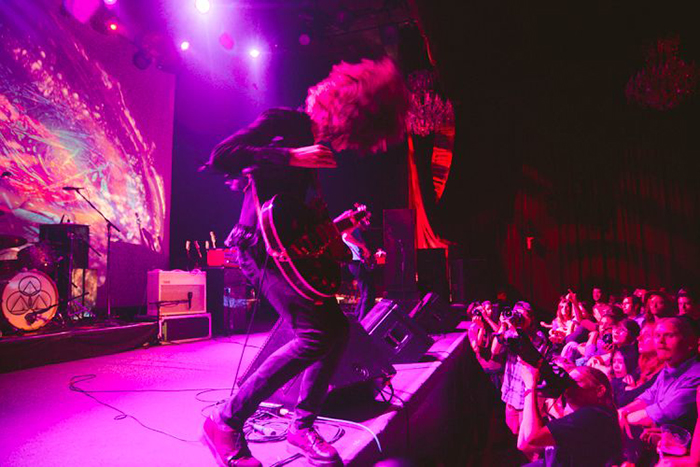 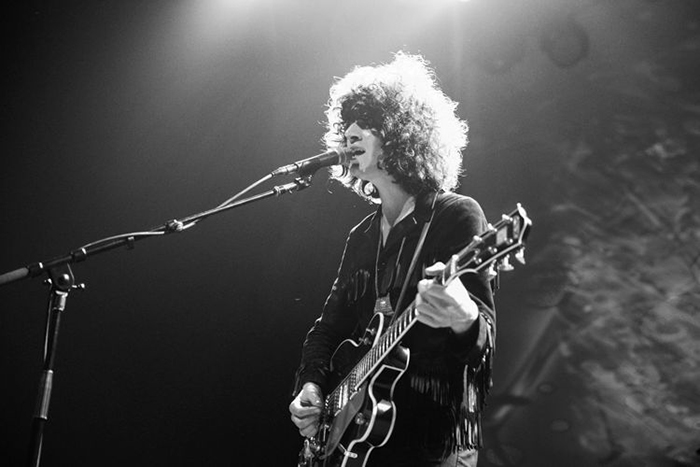 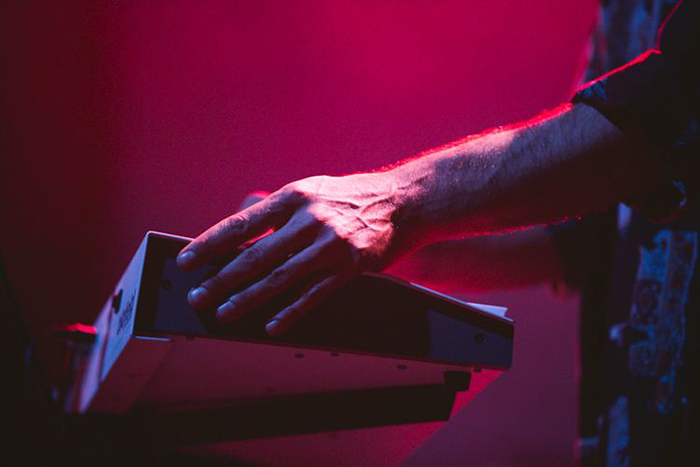 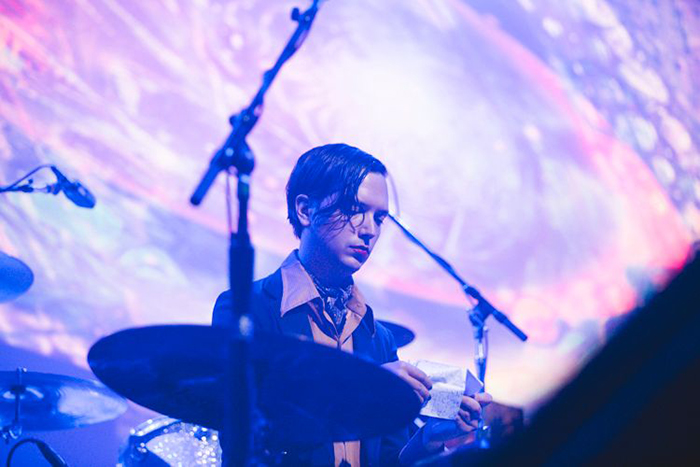 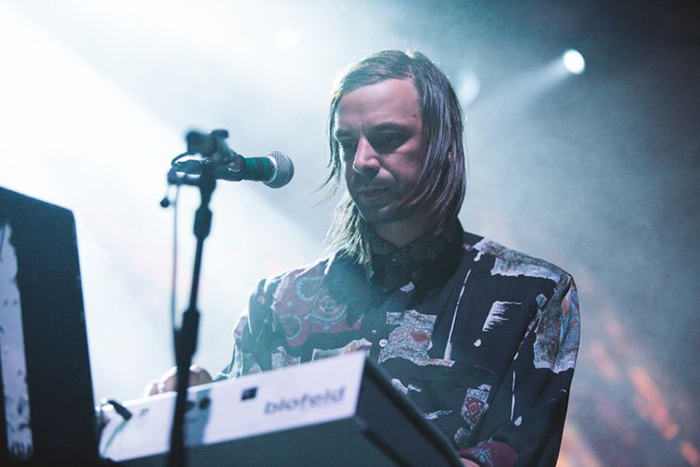 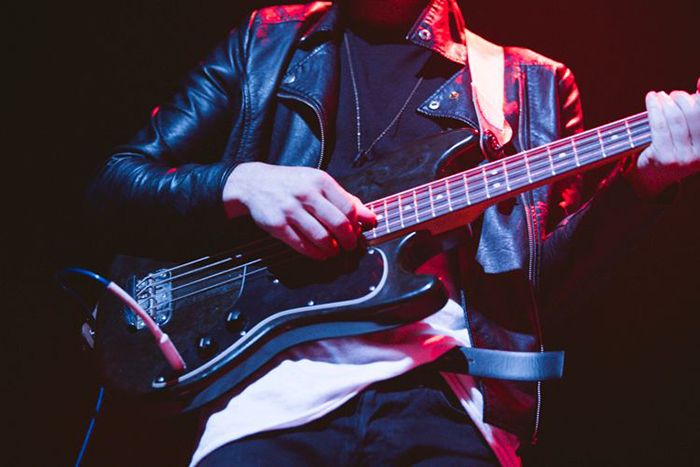 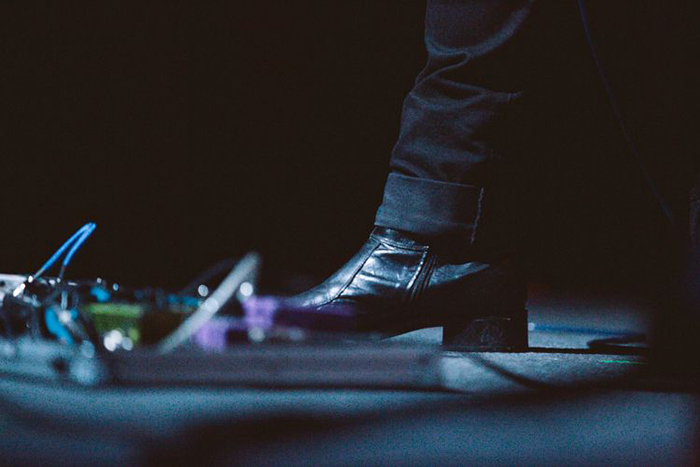 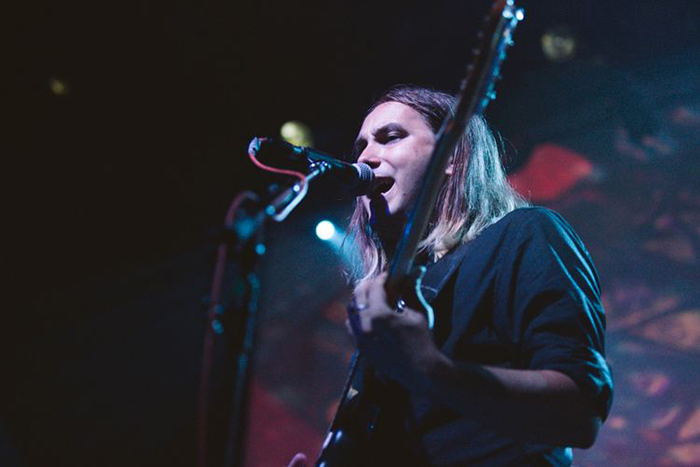 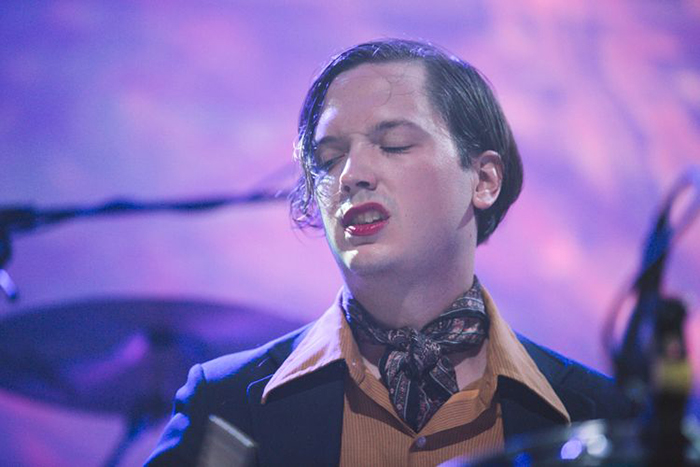 Get Tickets to See Temples

Get Tickets to See Wampire

Get Tickets to See Fever the Ghost