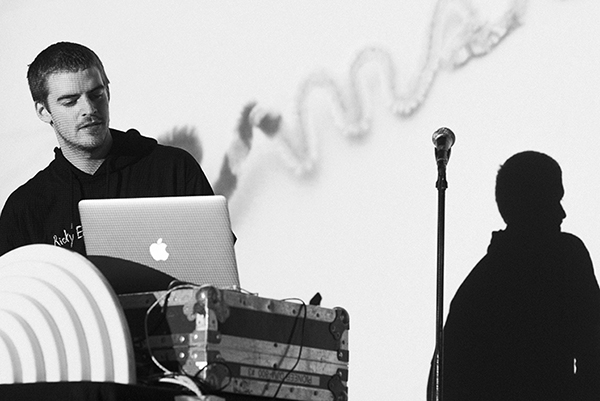 Ryan Hemsworth is a Canadian electronic producer who makes forward-thinking songs by blending bass music’s delusional approach with a slowed-down warmth to create a wholly original style that has won over many electronic music connoisseurs. Having honed his production skills whilst studying journalism at Halifax’s University of King’s College, Hemsworth received acclaim for his 2012 LP, Last Words. He recently released his second LP, Alone for the First Time, and is in the midst of a headlining North American tour. Though some of Hemsworth’s songs might be perceived as club-friendly or commercially produced, upon deeper examination, listeners can absorb the subtle methods and unique flourishes that have won him a markedly solid international fanbase.

We caught Hemsworth at his sold out Bowery Ballroom show in New York City the week before Thanksgiving, and the energy in the room was palpable. Everyone in the venue seemed to know the words to each of his productions by heart and his new visuals had the entire venue in a mesmerized, dreamlike state; we can’t recommend his music and live set enough. Hemsworth’s “Sucker For Punishment Tour” continues over the next two weeks across the U.S. Be sure to catch him live if he is coming to a city near you. 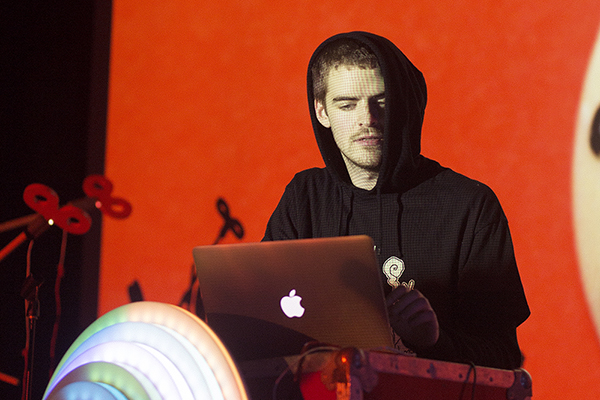 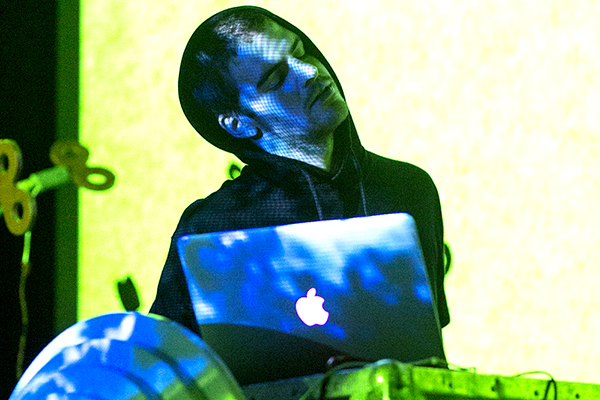 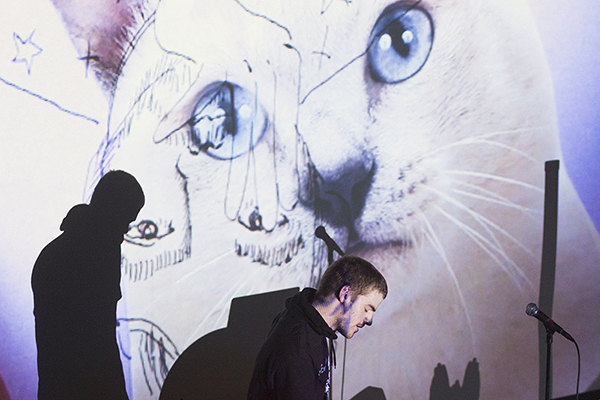 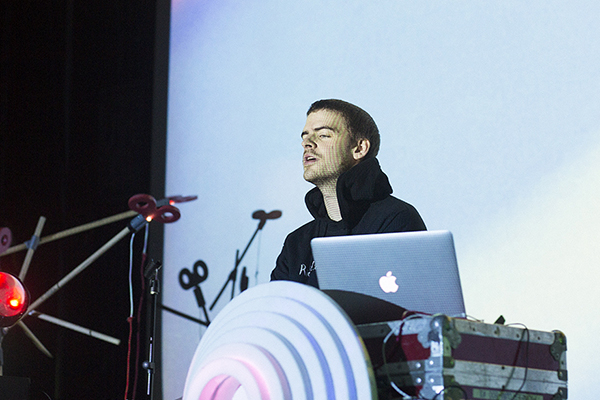 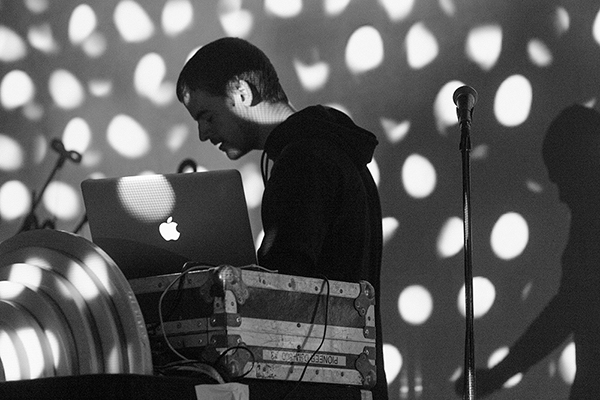 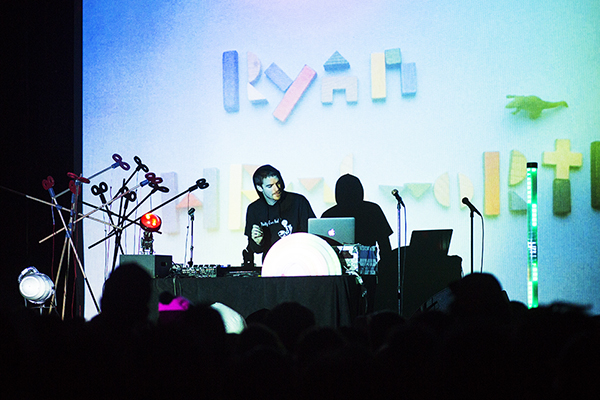 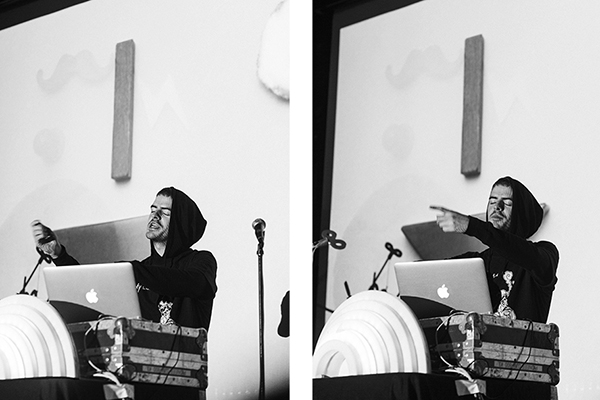