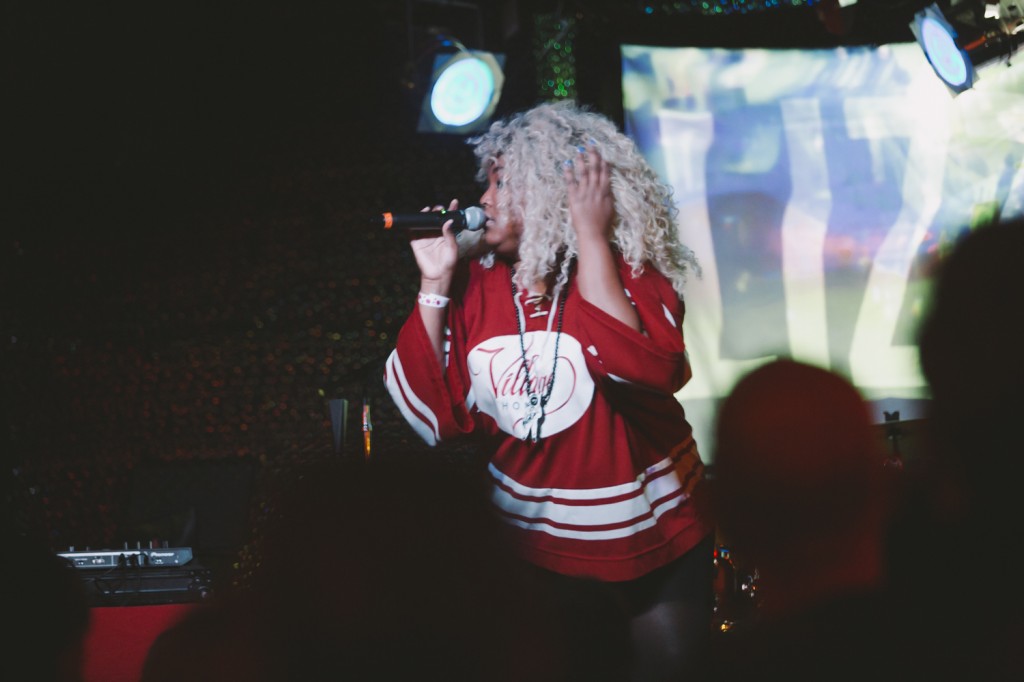 Lizzo is a Minneapolis by way of Texas-based rapper who makes alternative and forward thinking hip-hop. While her delivery is known for being rapid-fire, her stream of consciousness rhymes can be tongue twisting and lethally pointed. She released her 2013 debut album, Lizzobangers, to critical acclaim and has since gone on to tour the world and perform as a musical guest on Late Show with David Letterman. In that same year, she was named as one of Time magazine’s “14 Musical Acts To Watch in 2014” and also called “Best New Twin Cities Artist” by City Pages.

We had the pleasure of catching Lizzo live in San Francisco at Bottom of the Hill on Thursday, November 20 alongside Har Mar Superstar and The Pizza Underground, and her high-energy performance had the crowd going. At one point she even brought an audience member on stage with her to try twerking. This comical moment was met with laughs from the crowd, while the rest of her set was viewed in awe. Lizzo let everyone in on the fun and smiles filled the room as a result. Check out Sergio Villatoro’s photos from the gig below. 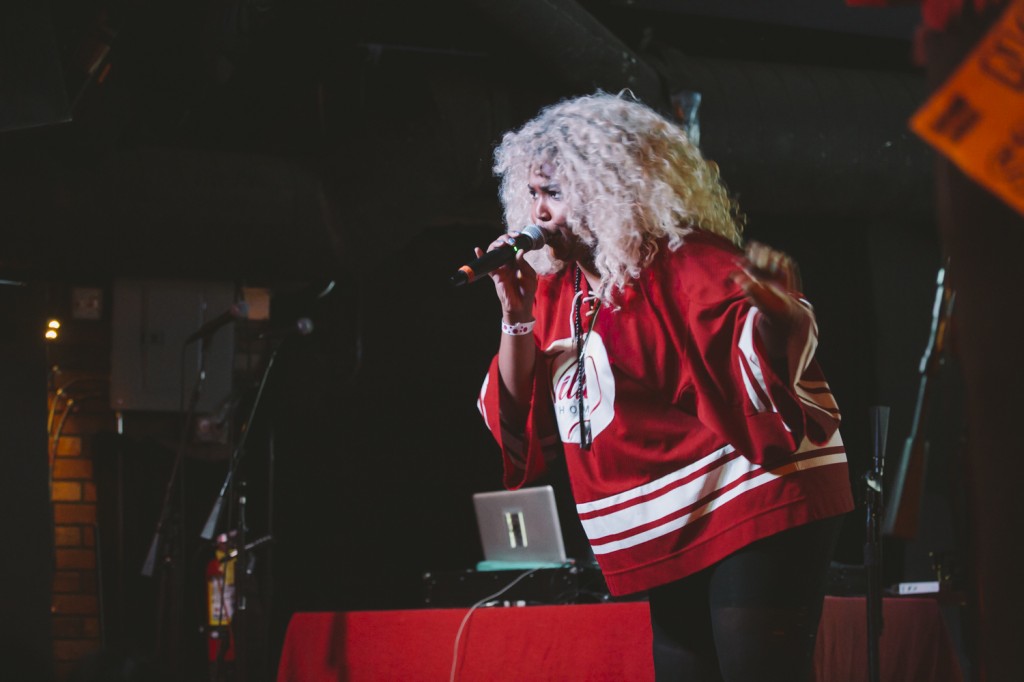 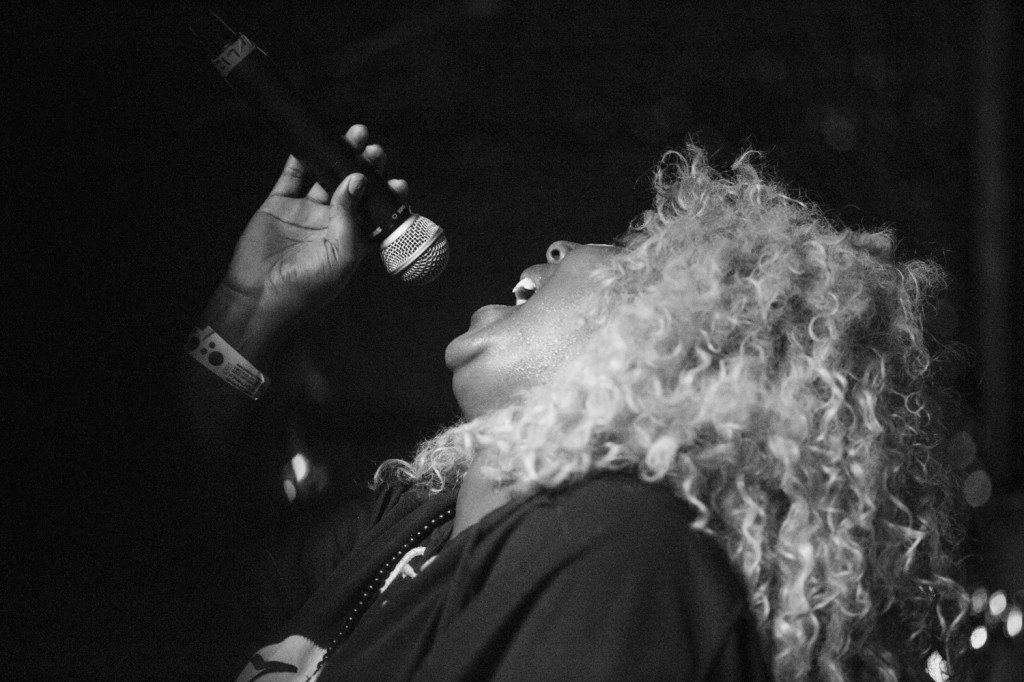 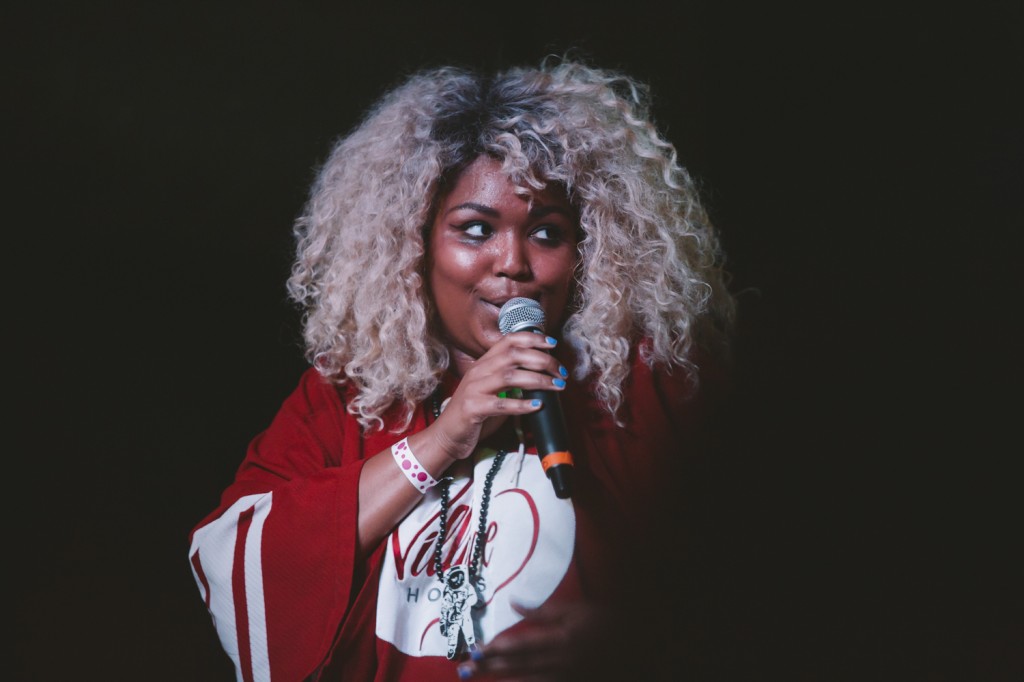 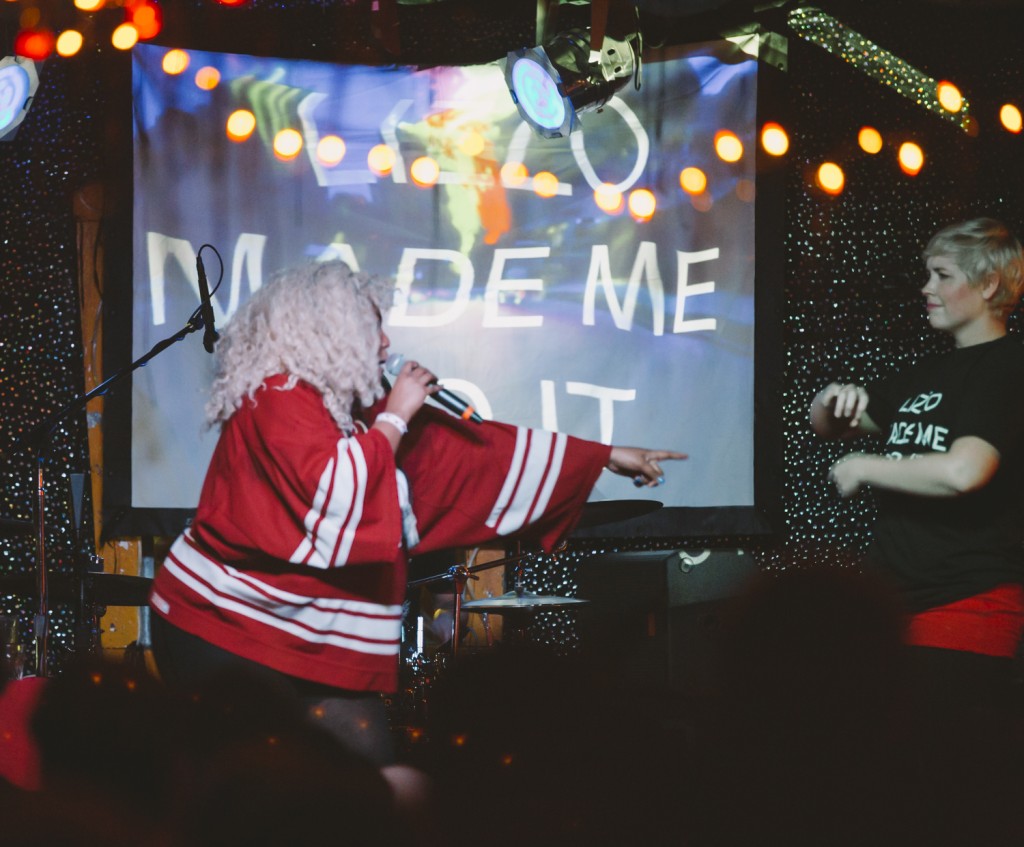 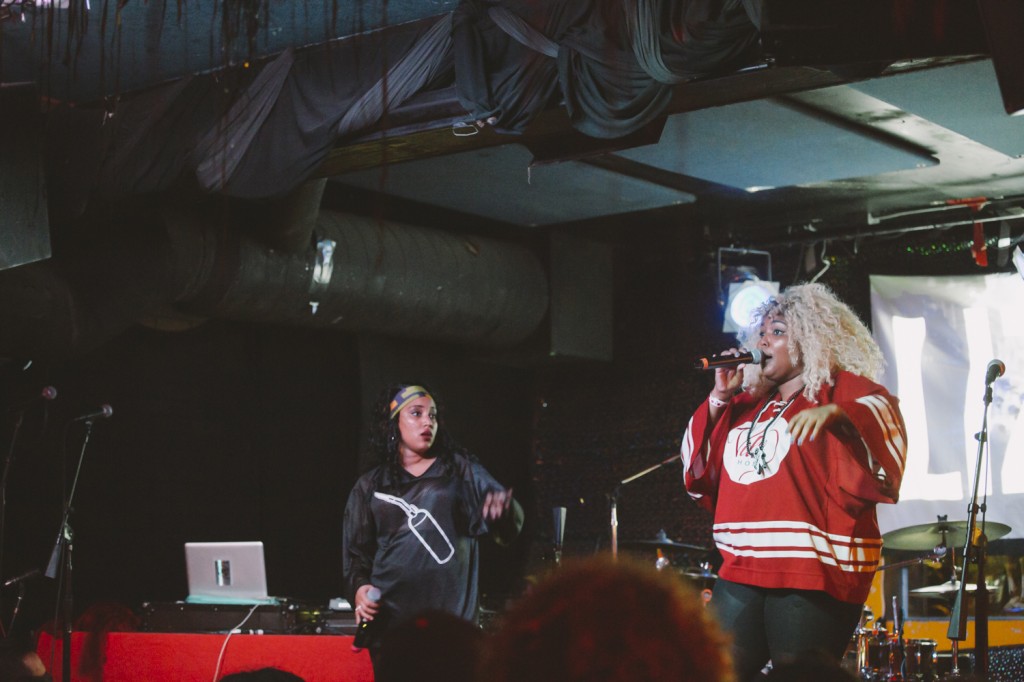 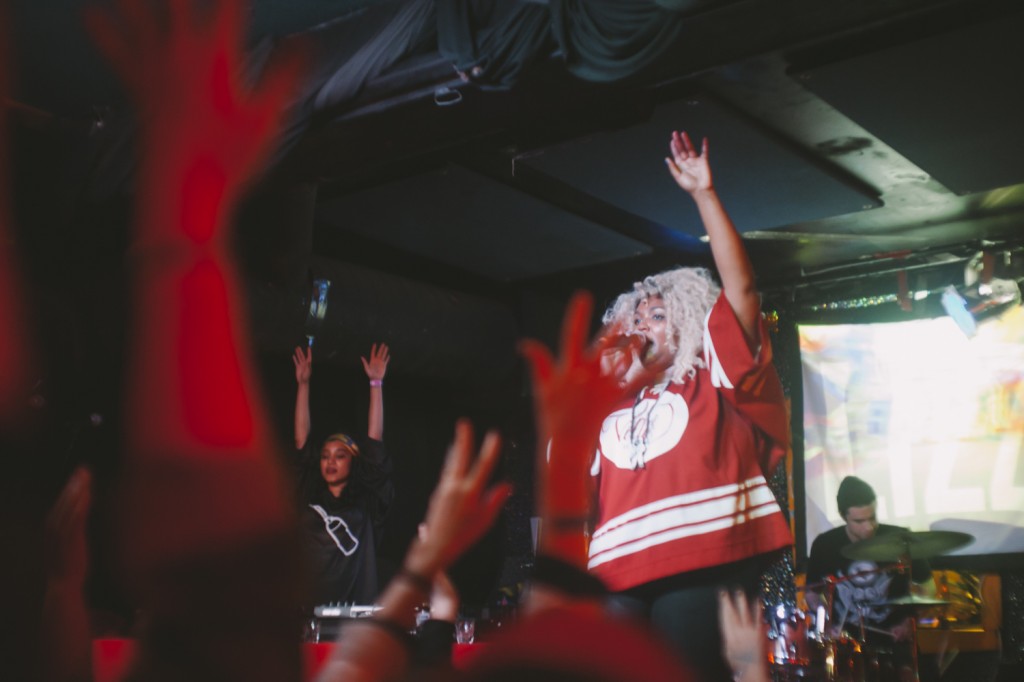 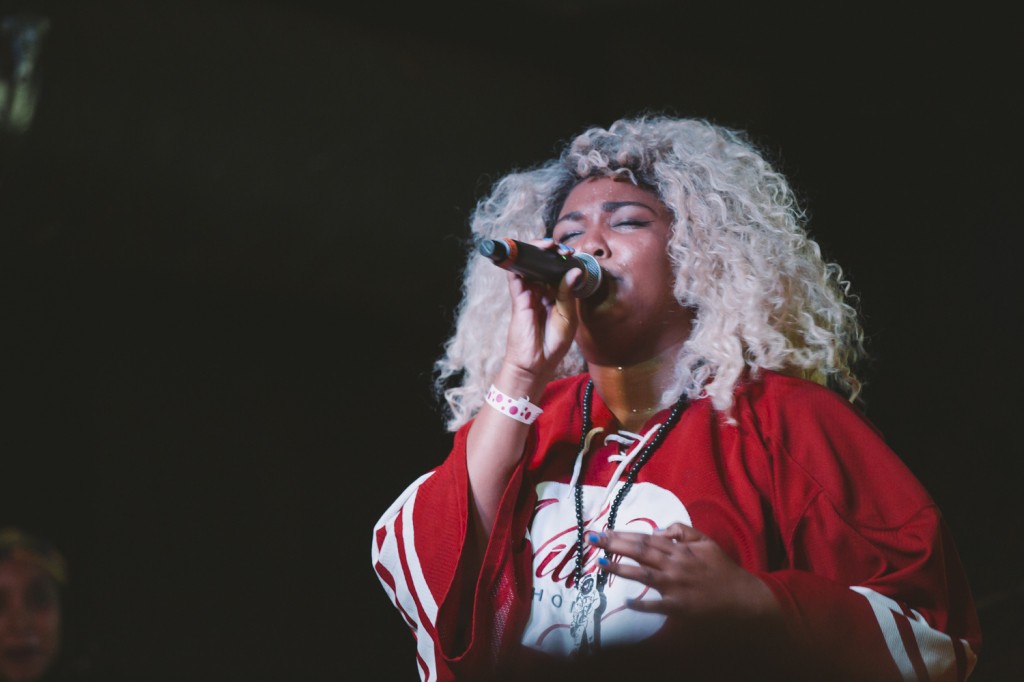 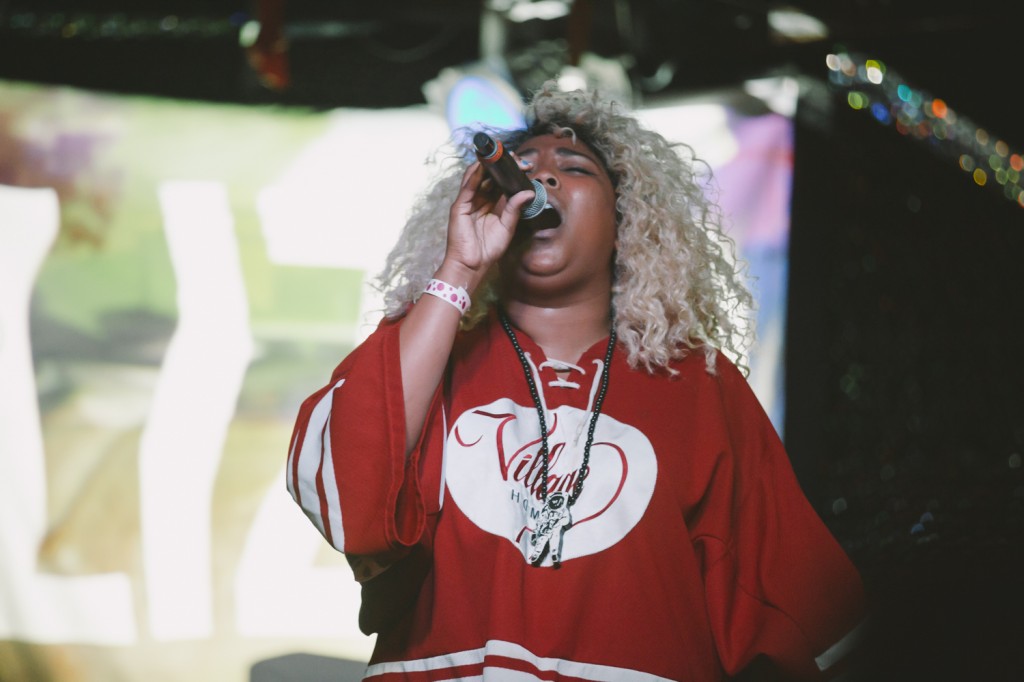 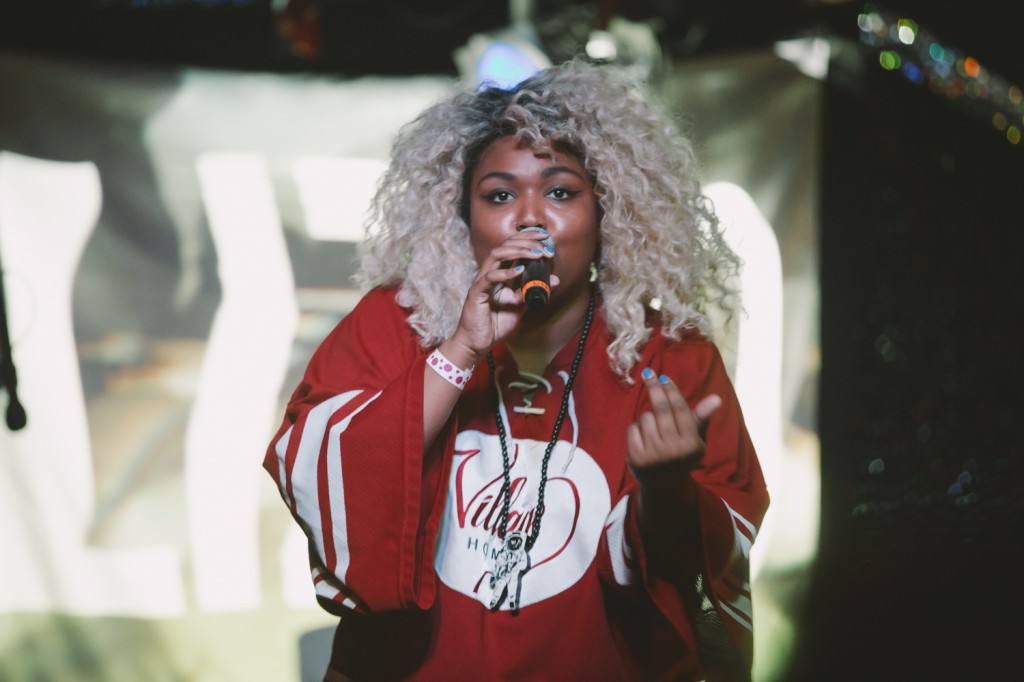 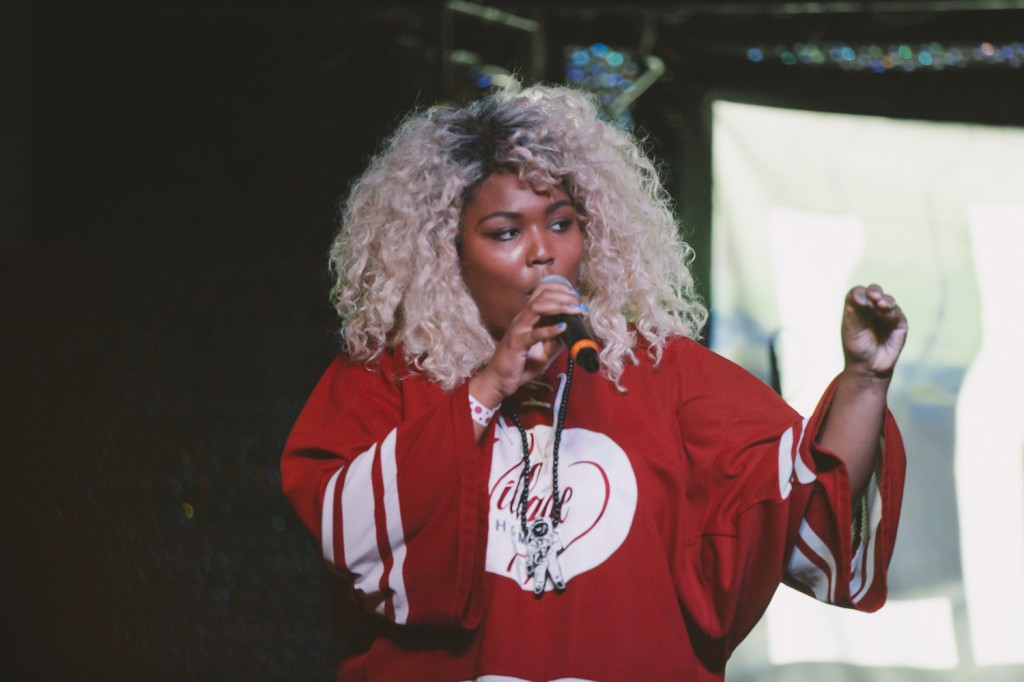 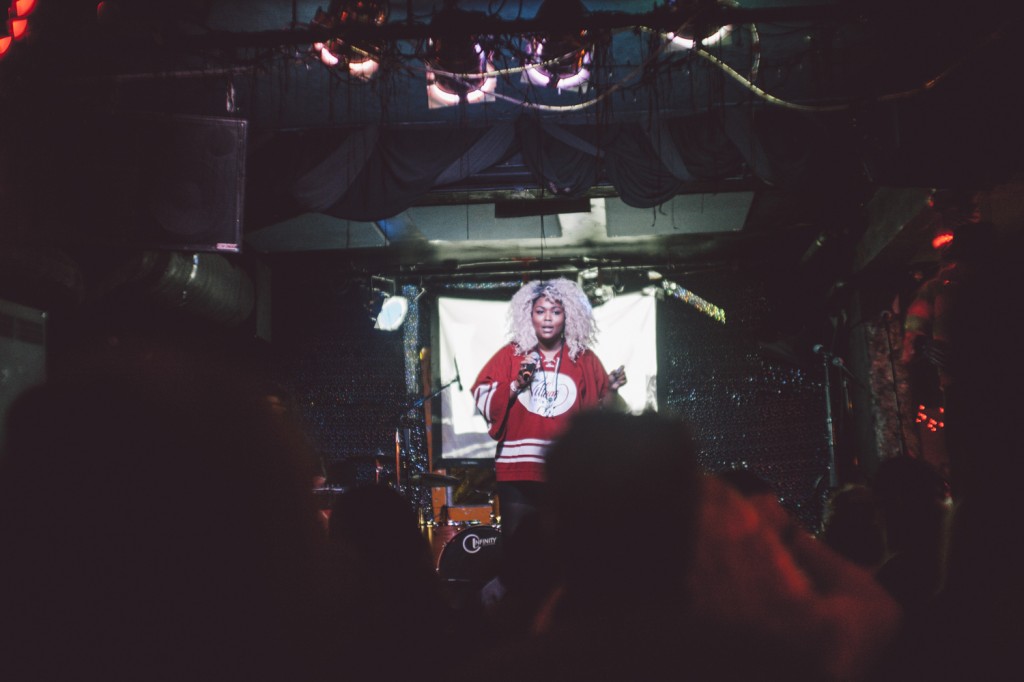