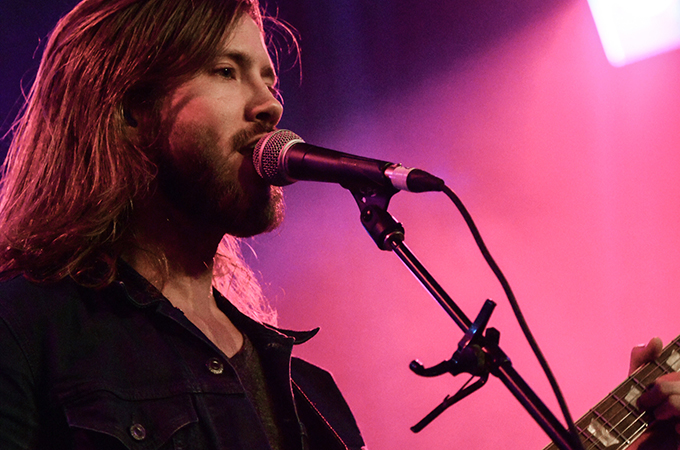 Moon Taxi is a Nashville-based outfit that plays jam-tinged folk and progressive rock. A popular live entity, the band performs with a sound and stage presence that recalls some of the classic rock that came out of the 1970s. Swirling guitar solos, a touch of country twang, and shifty song directions make the always uptempo five-piece a solid contribution to the jam rock community. Following the success of its debut album, Moon Taxi released a live album in 2011 sprinkled with unreleased tracks and entitled Live Ride.

We were able to catch the band play the Buckhead Theatre in Atlanta on Black Friday. Known for their ability to improvise and extend their recorded music beyond the confines of the studio, the members of Moon Taxi did exactly that. They brought their songs to life, turning a typical Friday into an electric night that we’re sure many in the crowd will remember for years to come. 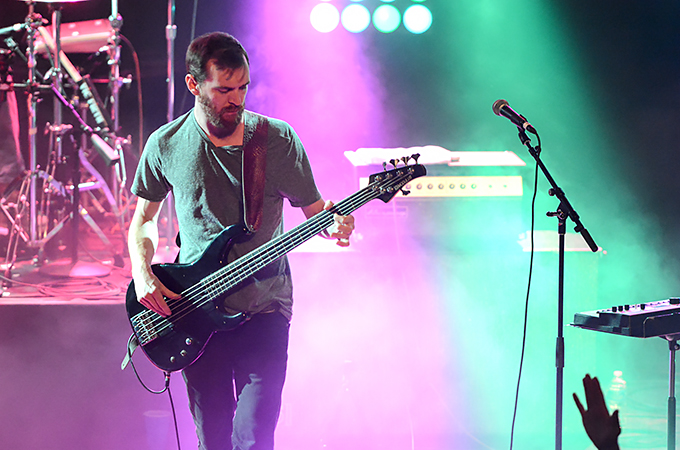 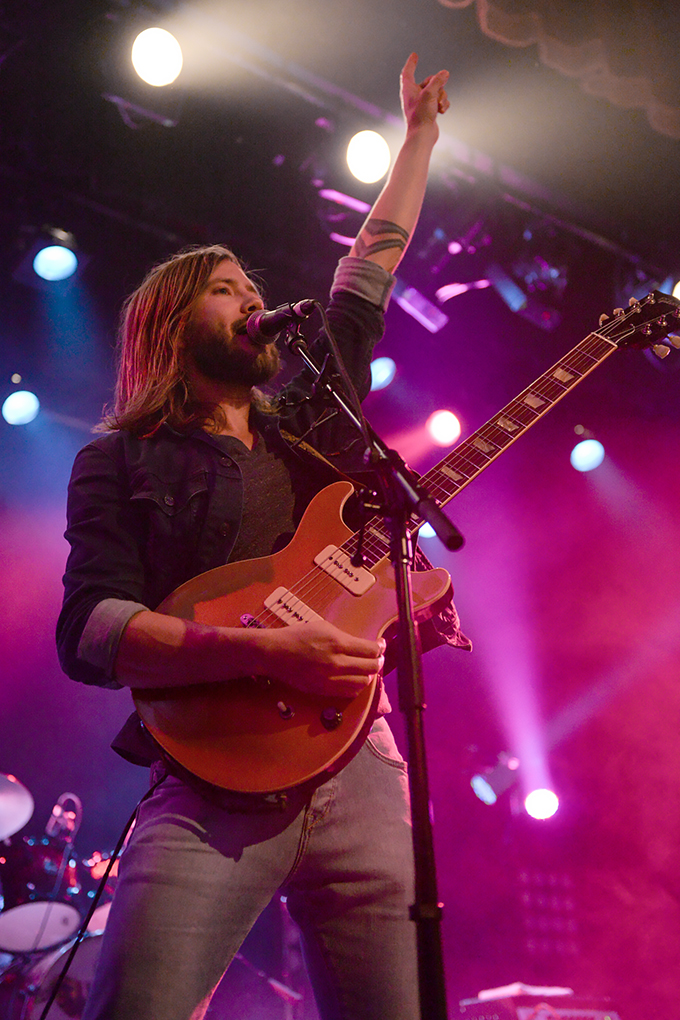 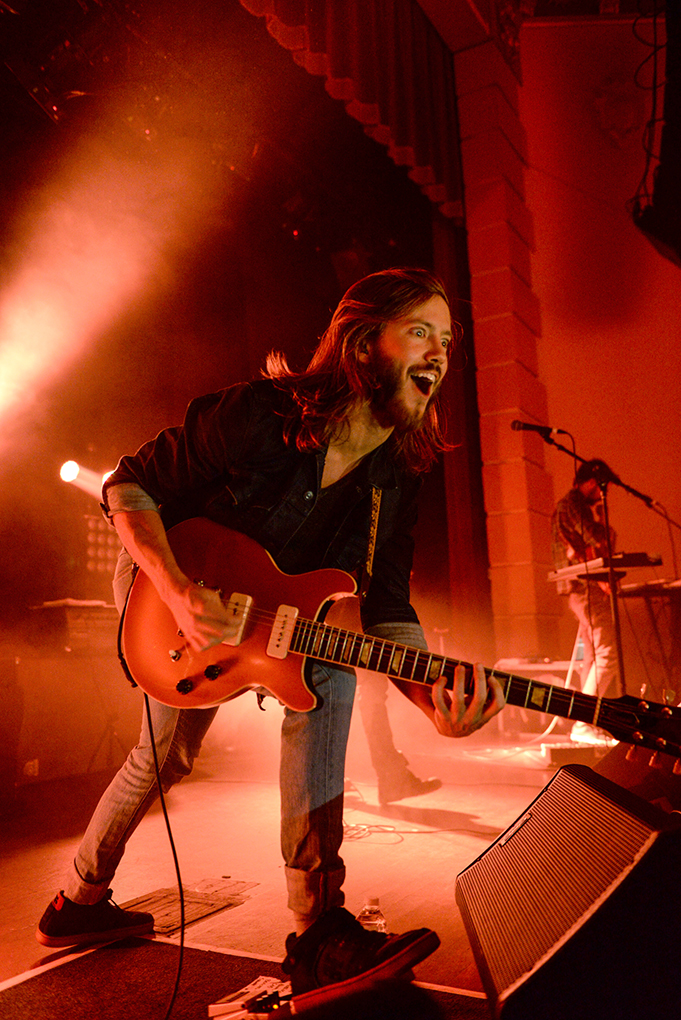 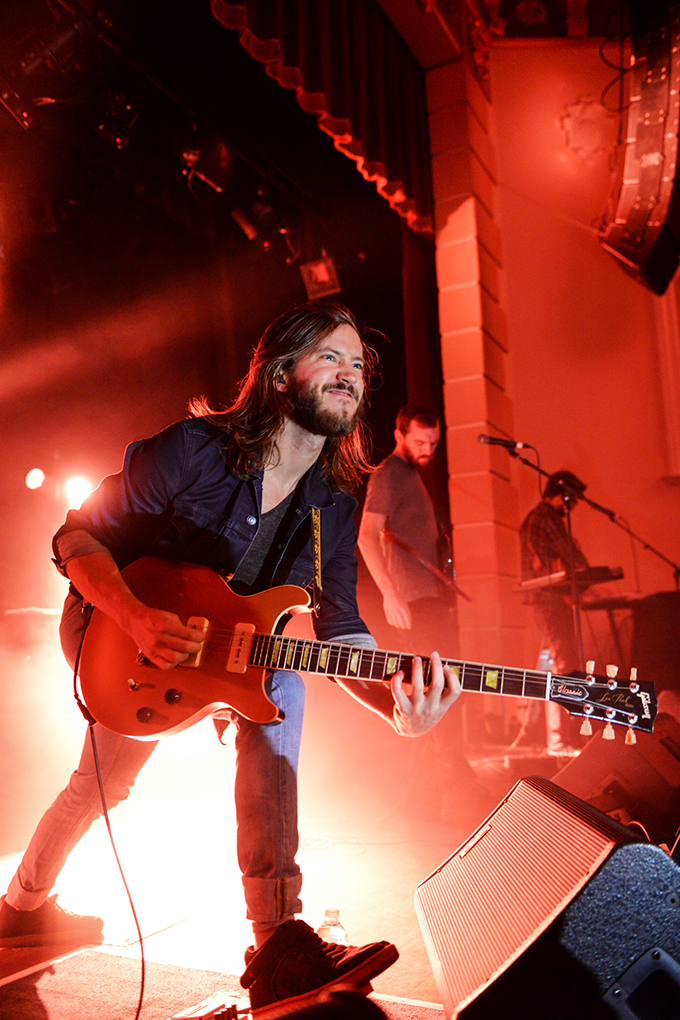 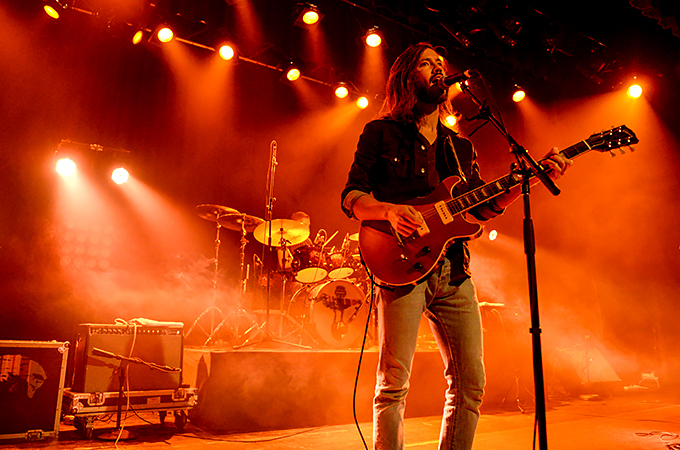 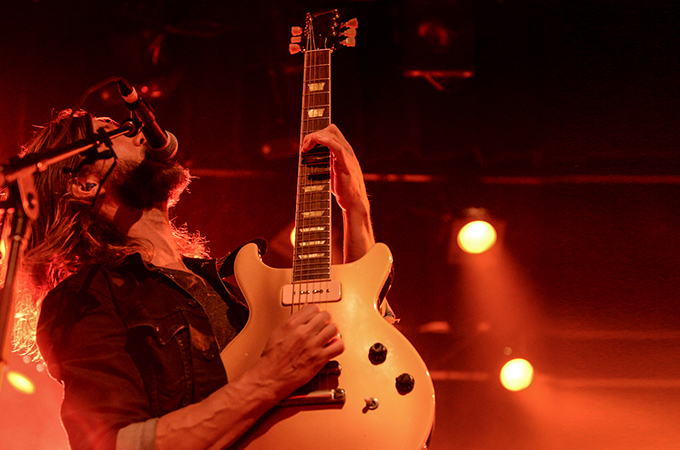 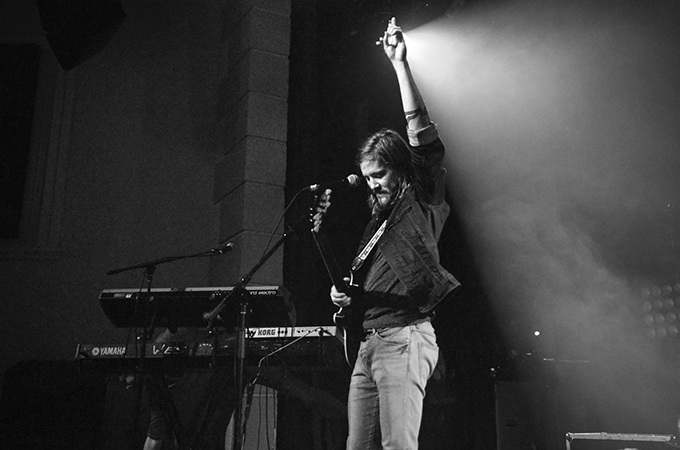