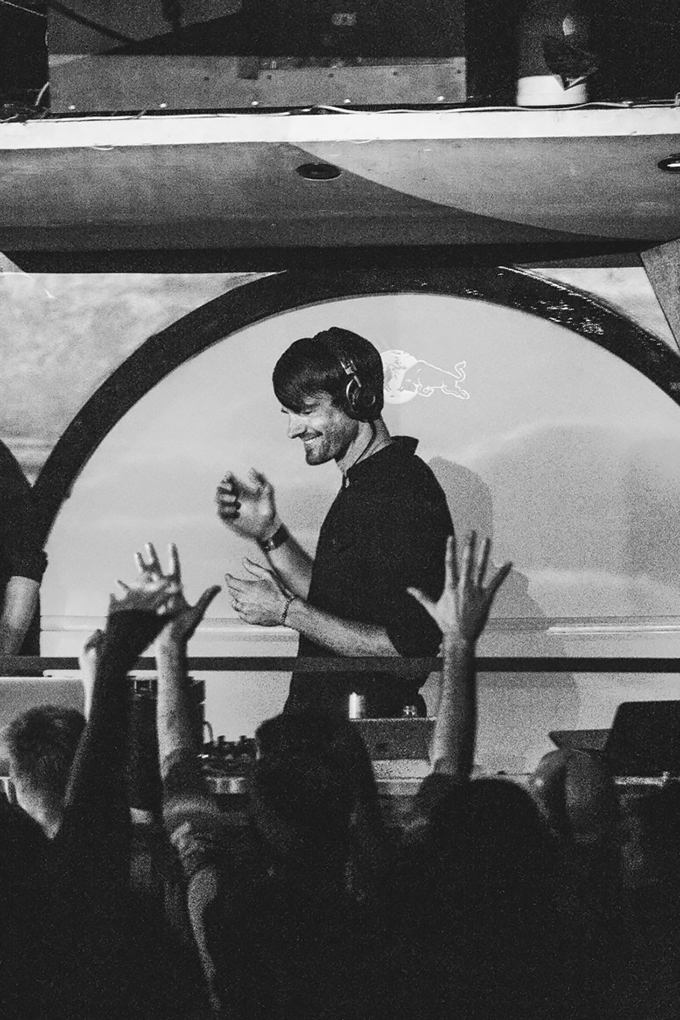 Tycho, or Scott Hansen, is a San Francisco-based musician who dabbles in the fields of techno, down tempo, ambient and chill out music. Known also for him impressive graphic design skills, Hansen nearly always manages to incorporate some alluring visual spectacle into his live sets. Because he’s known to strive for a strong, engaging concert performance, Hansen will typically play with a cast of musicians on bass, drums, synth and guitar, to help add instrumental depth to his songs. Tycho released his debut EP, The Science of Patterns, in 2002, although he didn’t start to turn heads until he signed with the respectable independent record label Ghostly International in 2007.

Recently, we were able to catch a superb Tycho DJ set at 1015 Folsom in his home city of San Francisco, California. Hansen played to a packed house and mixed between his own tunes as well as a selection of peak house, techno and modern underground UK dance sounds. Sergio Villatoro was there to capture all the action. Enjoy the photos and be sure to catch Tycho along with his full live band as they begin their next tour in March! 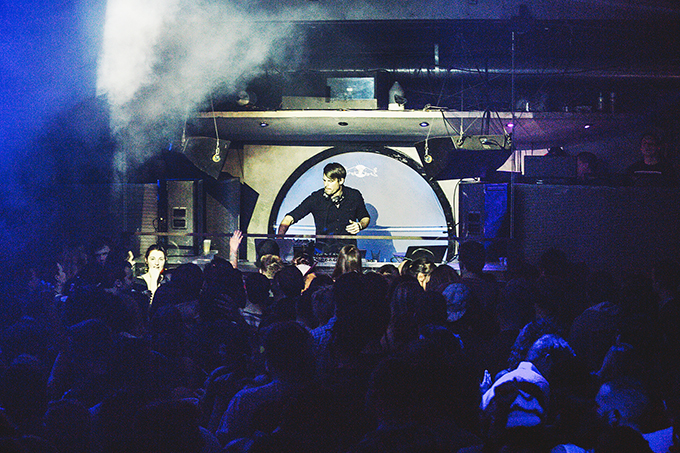 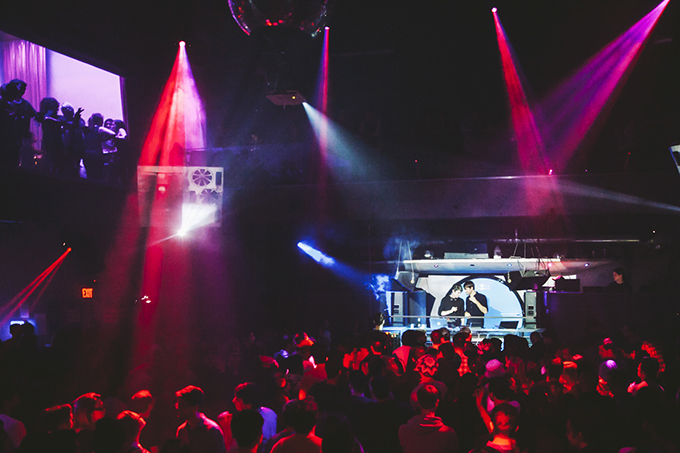 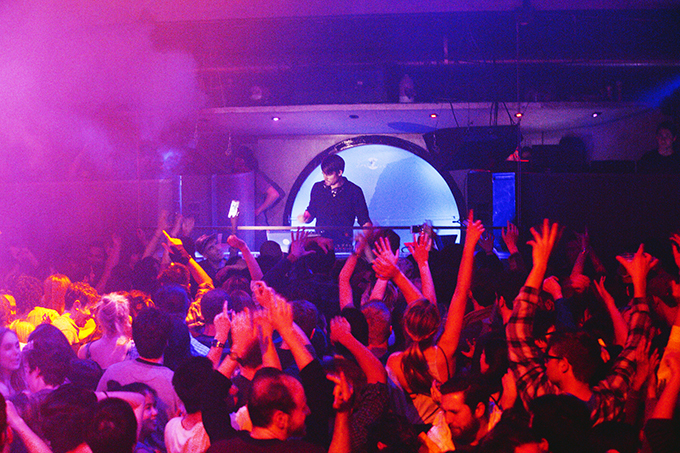 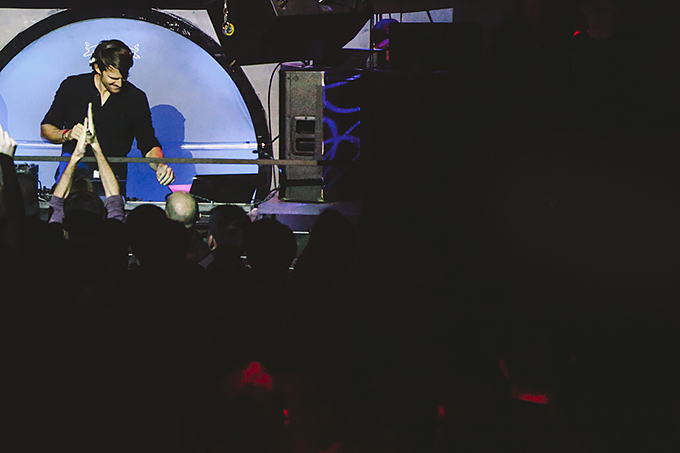 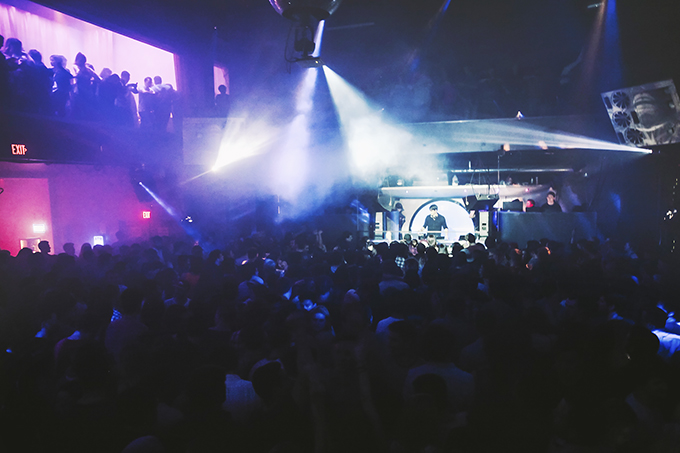