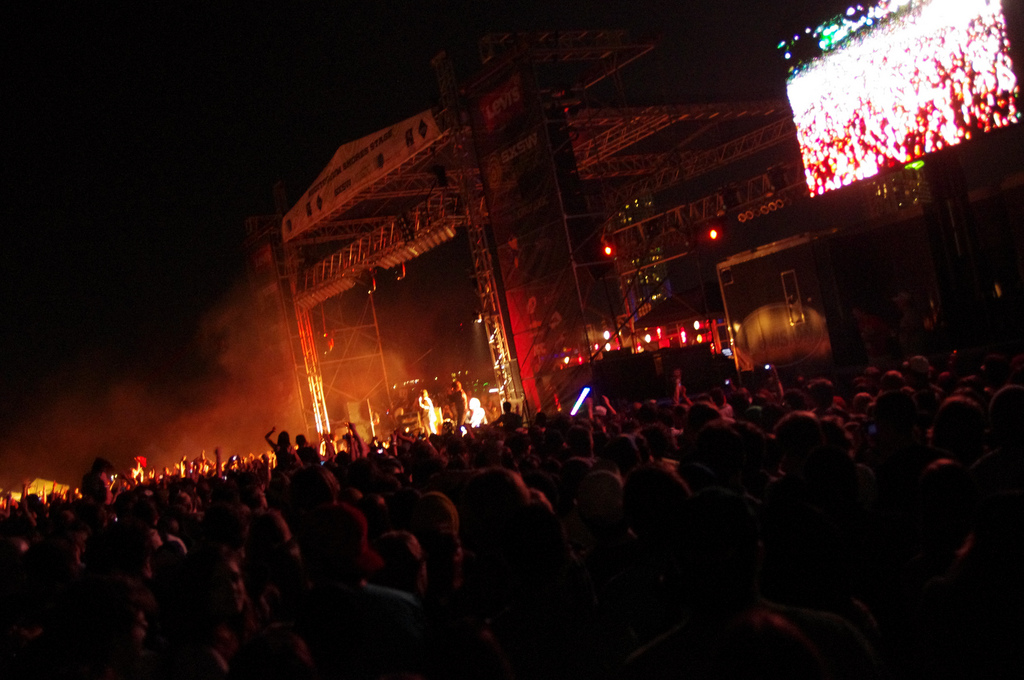 SXSW music starts today, and as one of the biggest music conferences/festivals in the world, many are excited to see what this year’s lineup has in store. More and more artists are making their way to Austin to connect with other artists and agencies, but most of all, to introduce their music to fans in hopes of breaking out, just as artists such as The Strokes and John Mayer did before them. But who specifically should you be keeping an eye on at this year’s festival? Here are some promising artists performing at SXSW 2015.

This is a voice that will stick with you! Ivy Levan is not only a singer, but also an experienced model and actress. She is signed with Interscope Records and released her debut single, “Biscuit,” earlier this year. Her many collaborations with artists such as Diplo and 30 Seconds to Mars, as well as a tour with Emeli Sandé, have helped Levan make a name for herself.

Best Coast’s music can be described as romantic garage rock. The Los Angeles duo has performed at SXSW before but is now promoting its new album, California Nights, which was inspired by Gwen Stefani and The Go-Go’s.

This London-based rapper is only 20 years old but has caught the attention of Jay-Z, who premiered Little Simz’s Black Canvas mixtape on his “Life + Times” blog. Simz has her own label and has already played shows with well known artists such as Dizzee Rascal and Ms Dynamite.

The members of this duo were introduced to one another by their mutual friend, Zoe Kravitz, and the voice of lead singer Chelsea Tyler goes well with the group’s melodic electro tunes. Currently, KANEHOLLER is touring the U.S. with The Ting Tings. We expect to hear a lot more from this power couple in the future.

The third duo on our list, Holychild consists of Louie Diller and Liz Nistico, and creates playful and fun music. The group was told by record labels to change its style to sound more like popular groups such as Daft Punk or Icona Pop, but opted to keep its own sound and personality. Even though the duo might sound carefree, you can tell Holychild puts a lot of passion and thought into its music.