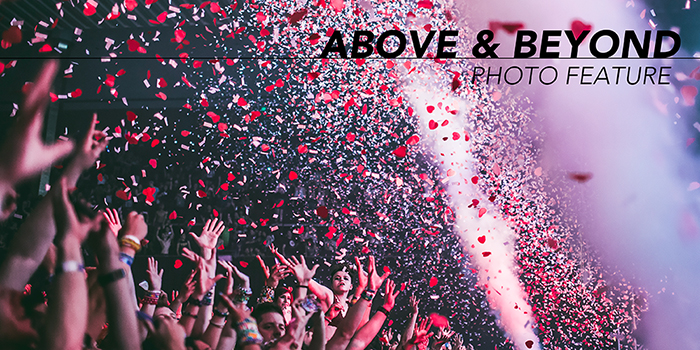 Above & Beyond is an electronic group from the UK. The band, which formed in 2000, consists of Jono Grant, Tony McGuinness, and Paavo Siljamki. Very popular within the trance scene, its original and widely listened to productions, typically made of samples and remixes, are acclaimed worldwide. We were able to catch the SF leg of group’s current “We Are All We Need” tour at the Bill Graham Civic Auditorium. The show was a rush of lights, trance music, and incredible cryogenics, sending the more than 6,500 attendees at the Bill Graham into a frenzy of EDM bliss. Sergio Villatoro was there to capture all the action of Above & Beyond’s set. See all of his photos from the night below. 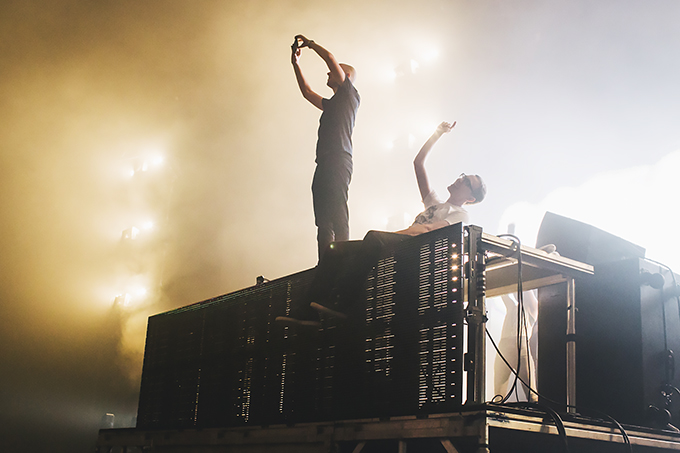 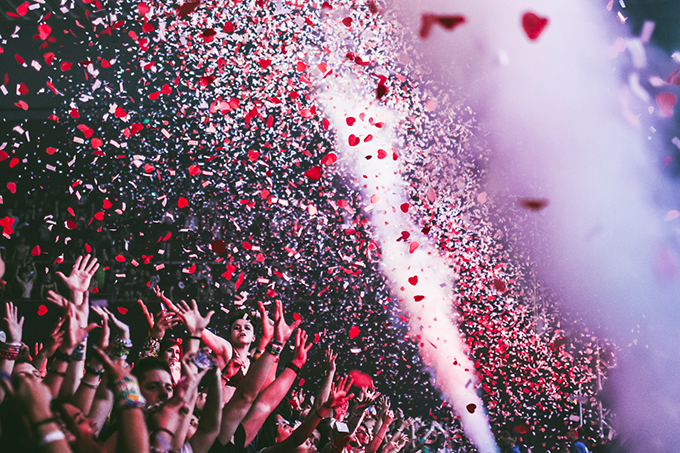 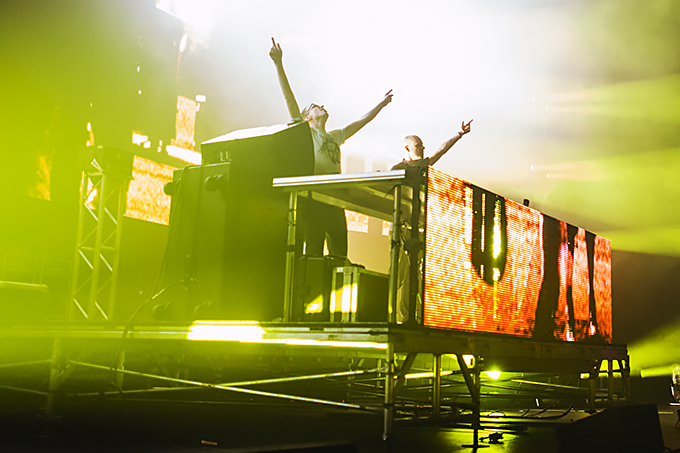 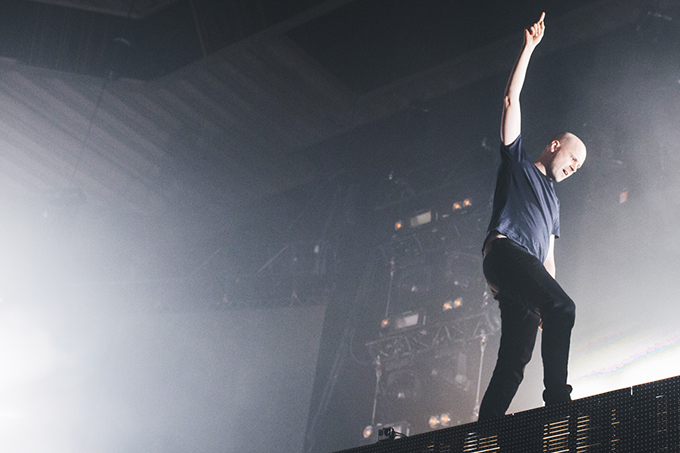 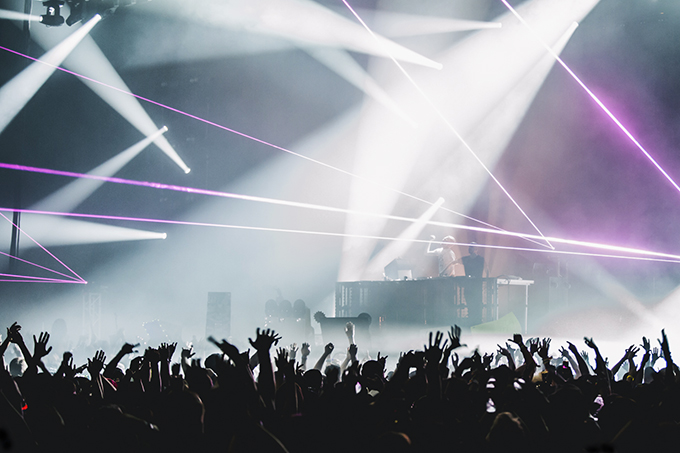 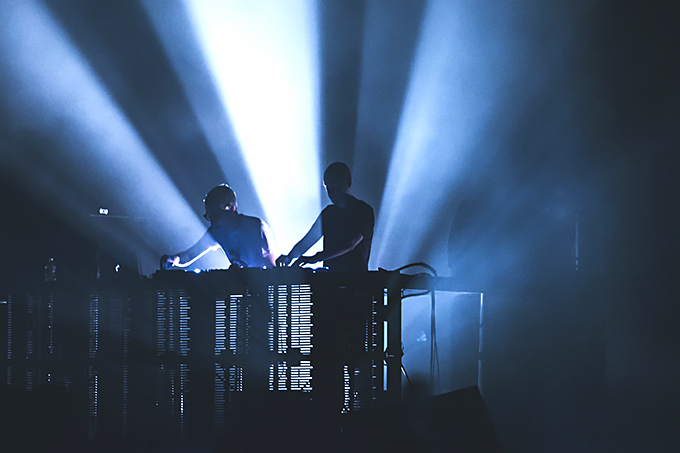 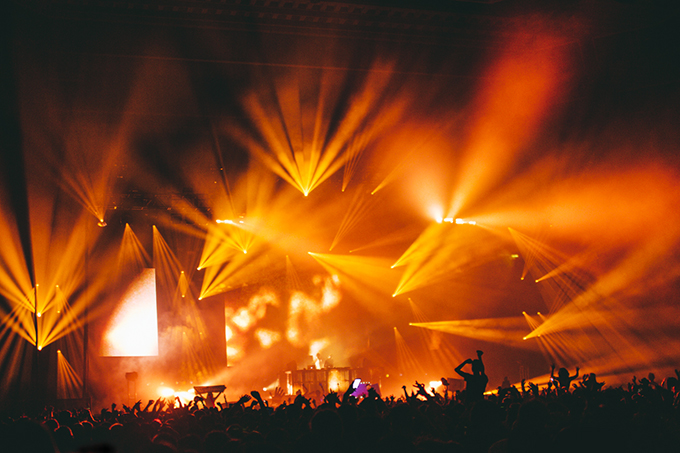 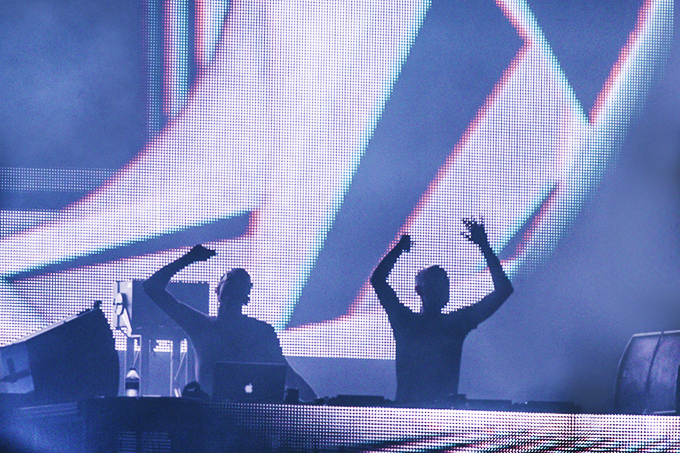 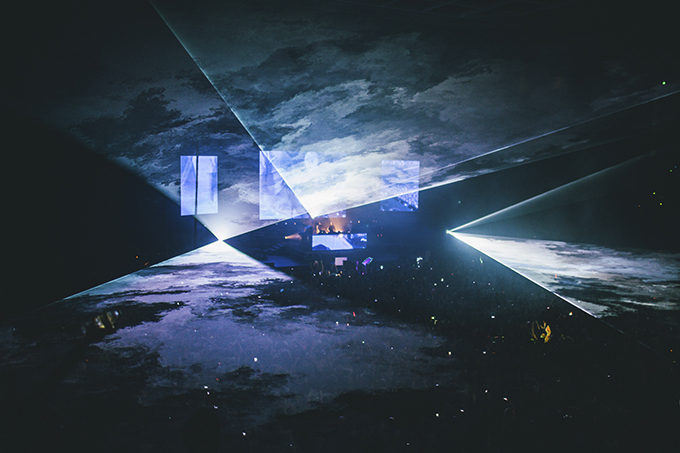 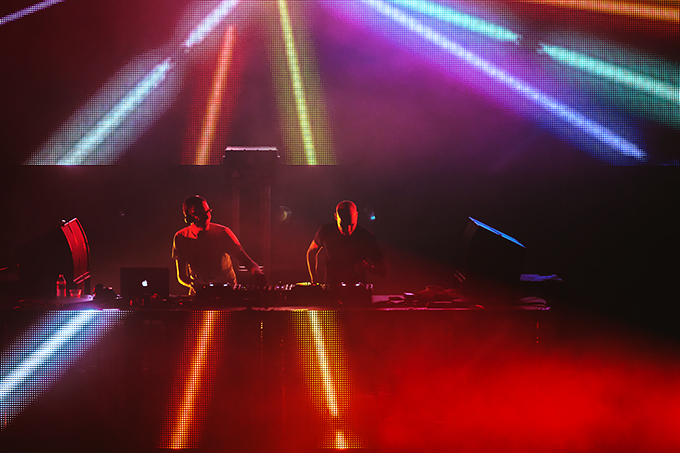 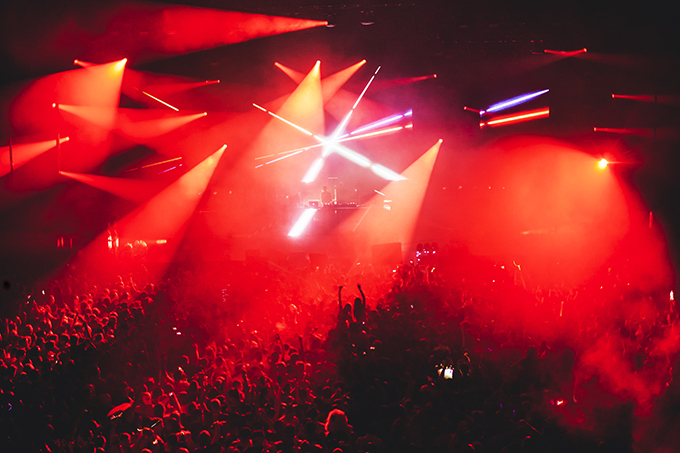 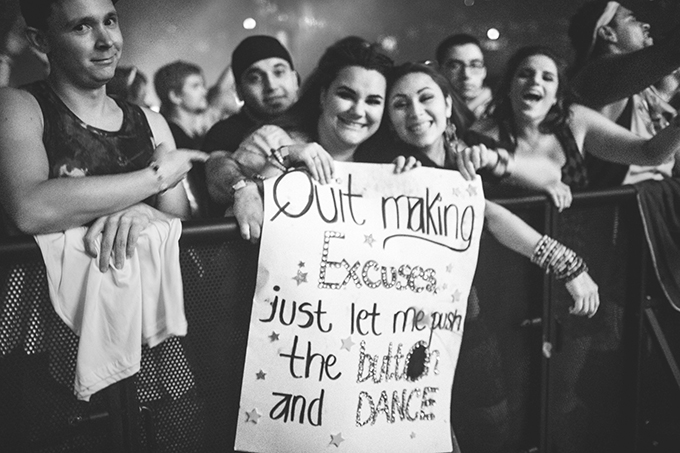