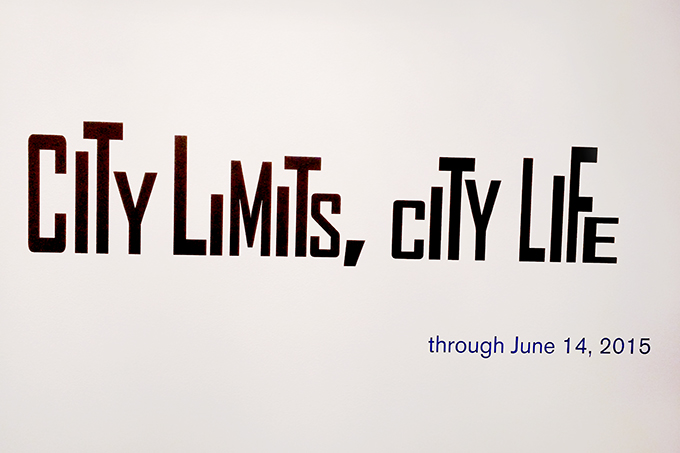 Marja van der Loo makes her curatorial debut at the San Jose Museum of Art with the exhibition “City Limits, City Life,” which features 24 works of art from different artists, drawn exclusively from their permanent collection.

“City Limits, City Life” is about the exponential growth of cities and the consequences and difficulties that come with urbanization. As local governments are unable to maintain and finance the growth of populations in big cities, 863 million people all over the world are forced to live in slums or on the streets. 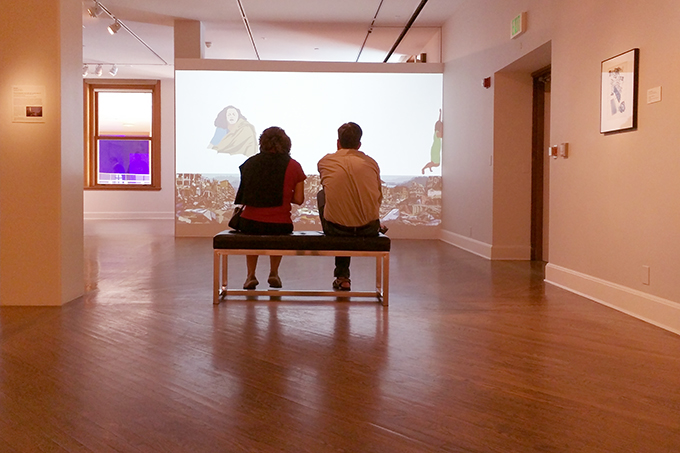 The different art pieces show the impact of urban development not only on the population, but also on the infrastructure and landscape. “Architecture of Density” by Michael Wolf shows skyscrapers densely built to fit as many people as possible. “London” by Leo Rubinfien shows a woman gazing out of the window of a crowded subway. The pieces aim to encourage people to think about urbanism in a larger context and also support the idea of transforming downtown San Jose. 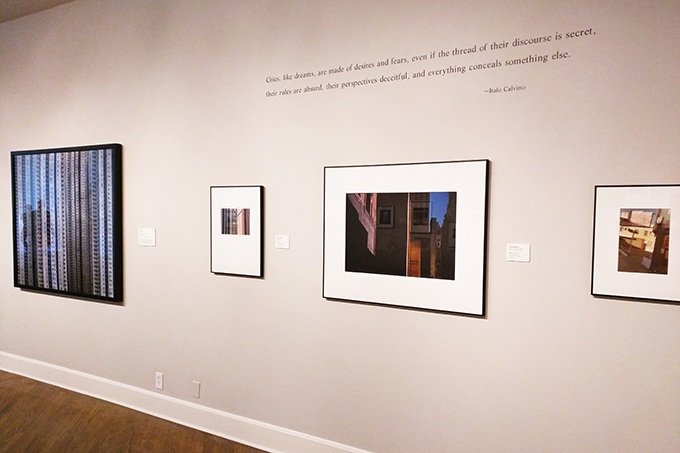 The city of San Jose has expanded widely over the past 60 years, its population shooting up after World War II. Today, it’s home to many large industries and technology companies, yet is also one of the cities with the highest disposable income and one of the highest rates of homelessness in the United States. 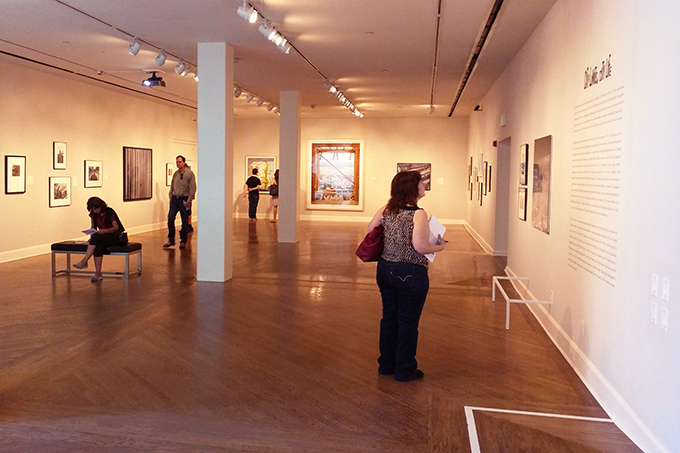