We were lucky recently to catch performances from three awesome rappers at The Fillmore in San Francisco: NIKO IS, Talib Kweli Greene and Felipe Andres Coronel, better known as Immortal Technique. Both rappers are famous for making unique, critical songs associated with political and social issues of all kinds, and they put together a memorable show for all the hip-hop lovers from the Bay Area.

All pictures were taken by our photographer, Sergio Villatoro. Check them out below!

The first artist to go onstage was NIKO IS, a hip-hop singer born in Brazil and currently based in Orlando, Florida. NIKO works independently and released his first mixtape, Chill Cosby, in 2012. 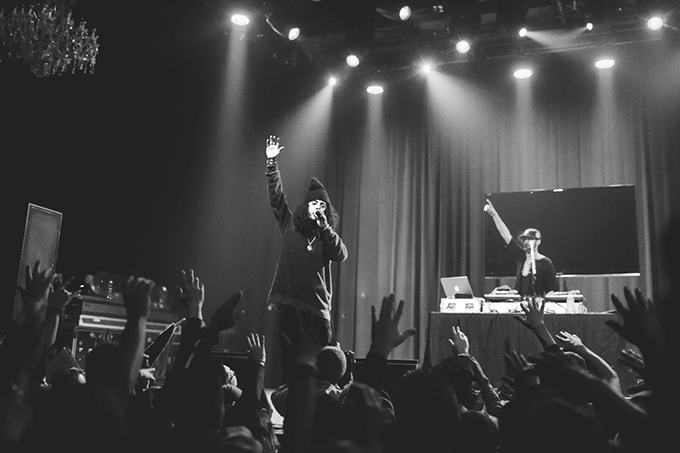 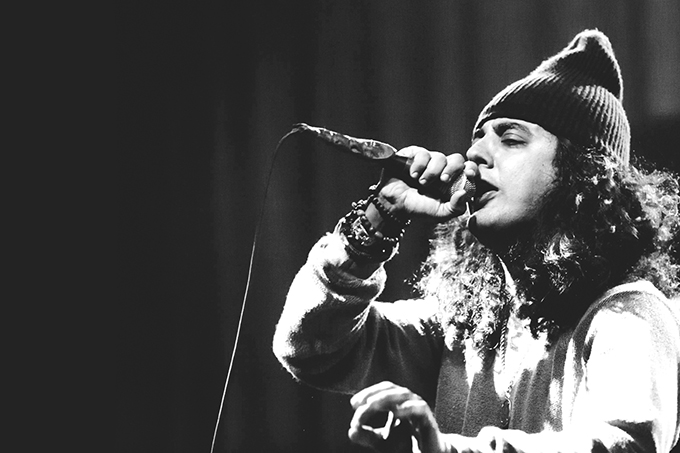 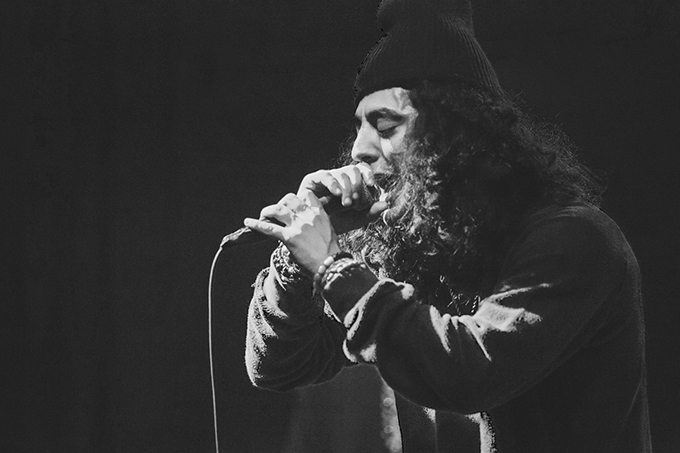 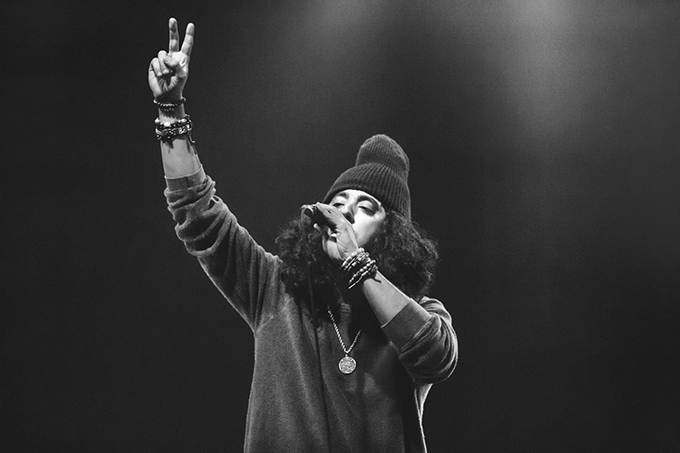 Then we had Talib Kweli‘s performance. Kweli is an American rapper from Brooklyn who started his career in 1995 and is recognized today as one of the most talented and thought-provoking rappers of all-time. 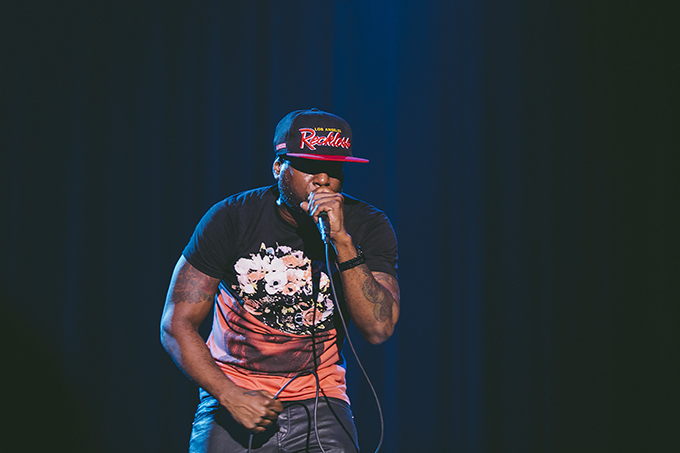 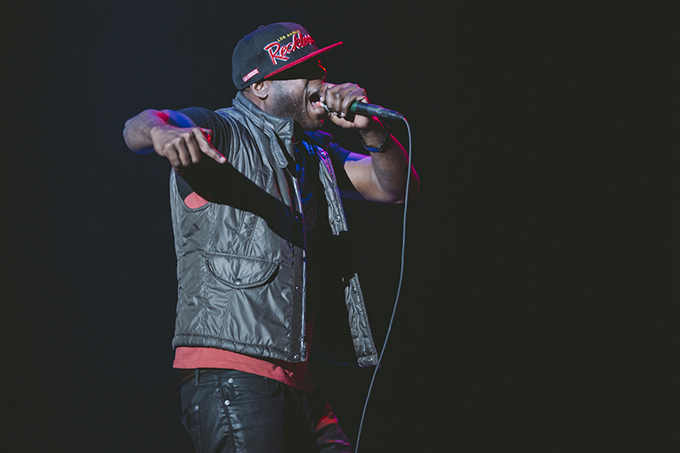 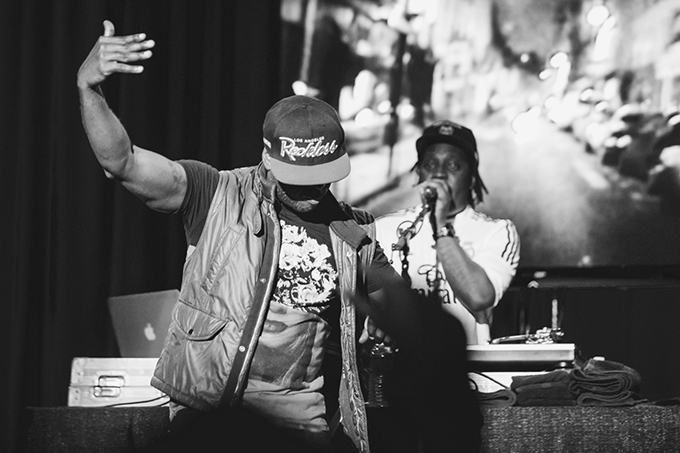 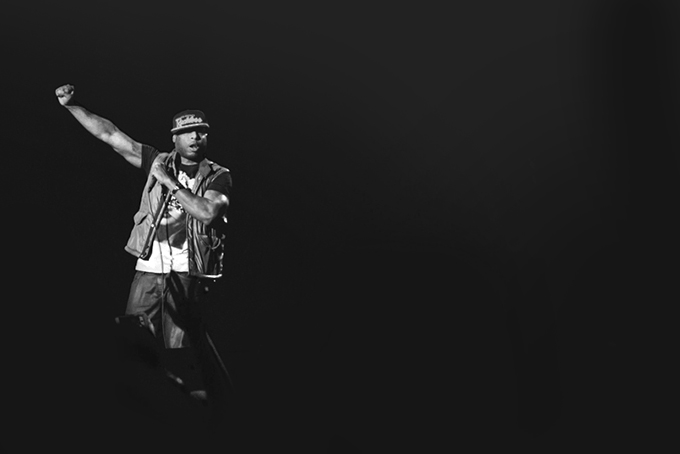 In the end, we had the amazing performance of the headliner Immortal Technique. He was born in Peru but moved to the U.S. with his family at a very young age. He released his first album, Revolutionary Vol. 1, in 2001 and since then has established himself in the underground circuit. 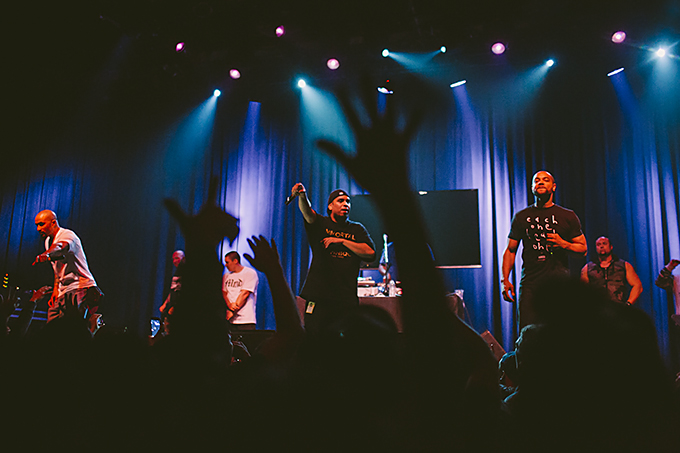 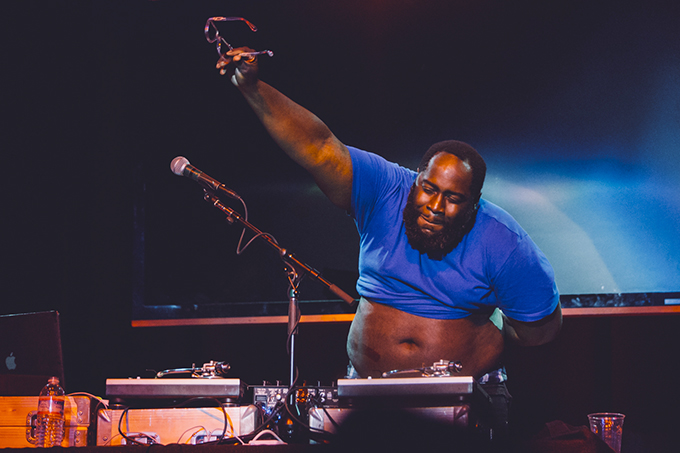 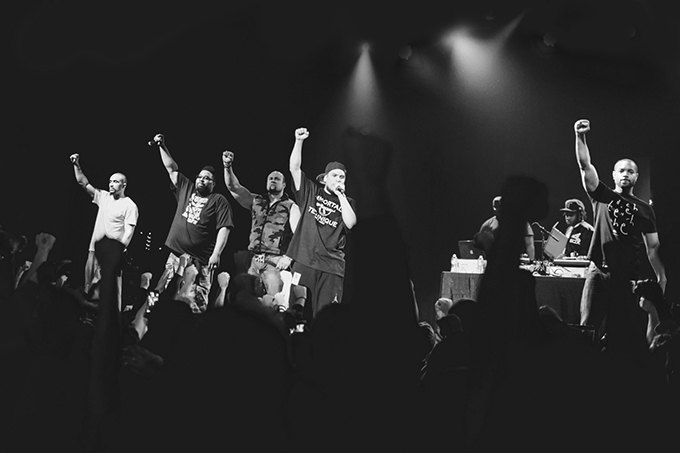 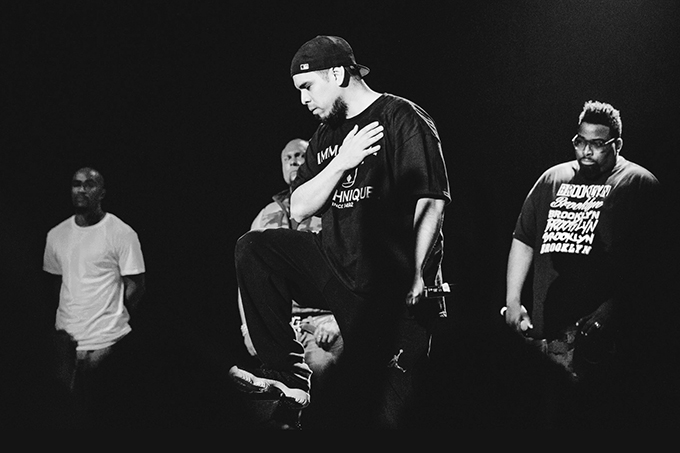 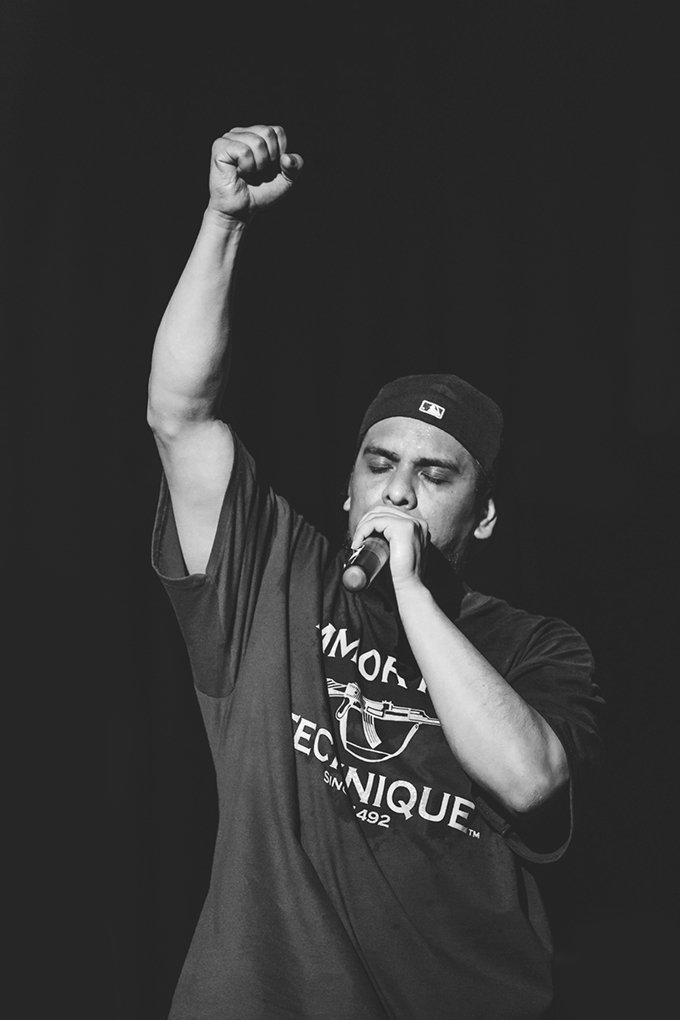 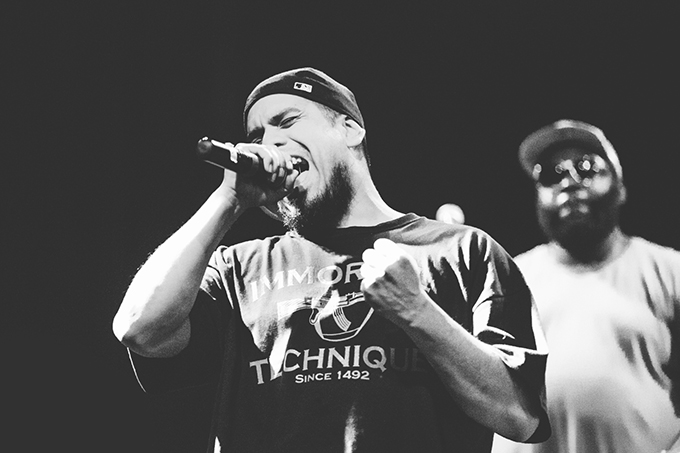