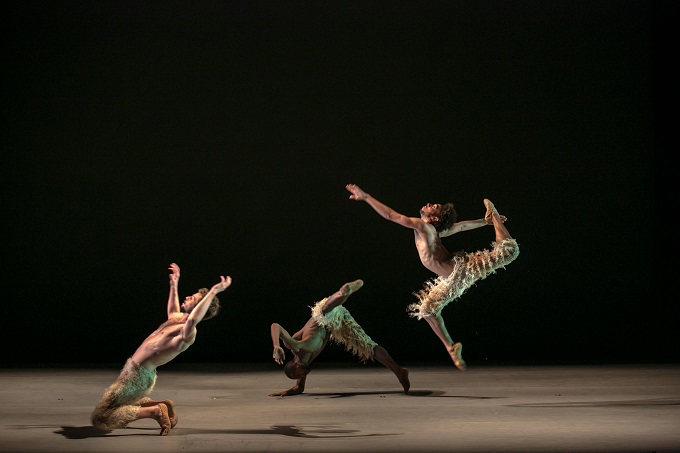 This one is for the dance lovers! Last Wednesday, we were pleased to watch a performance by the contemporary ballet company, Alonzo King LINES Ballet, at Yerba Buena Center for the Arts in San Francisco. The performance was part of King’s Spring Home Season and was presented in two pieces: 2013’s “Concerto for Two Violins,” which featured a live performance by the Philharmonia Baroque Chamber Players, and the world premiere of “Biophony.” 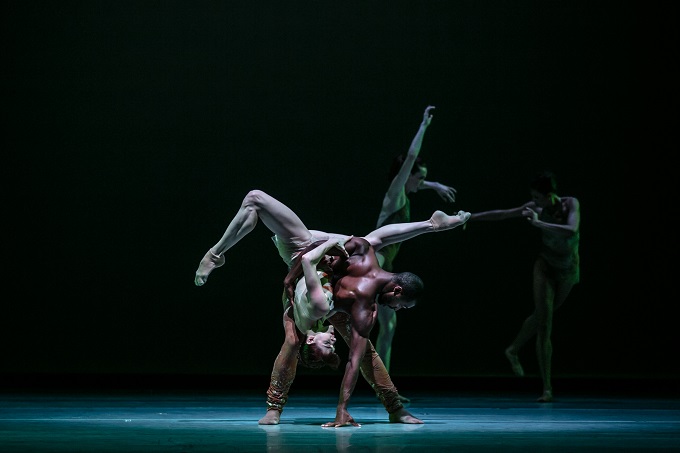 “Biophony” was a unique dance spectacle unlike anything we’ve ever seen before. Instead of the usual classical music often used in ballet performances, the artists danced to the sounds of animals, forests, and nature in general. It is a collaborative work between King, the natural soundscapes of Bernie Krause, who spent over four decades traveling the world recording the earth and its creatures, and composer Richard Blackford, who created the score for the show based on Krause’s sounds.

Together, the team built a symphony of birds, lions, crickets, elephants, bees, crashing waves, and tropical storms. King’s dancers became part of this ecosystem in a performance full of energy and passion, where each dancer revealed their own voice and pulsations. All these items combined to turn the ballet into a unique spectacle that packed the YBCA Theater on a Wednesday night. We also want to highlight that the show ends in a very thrilling and exciting way, and led to a cheering applause from the entire audience. You’ll have to check it out live to see what we’re talking about. 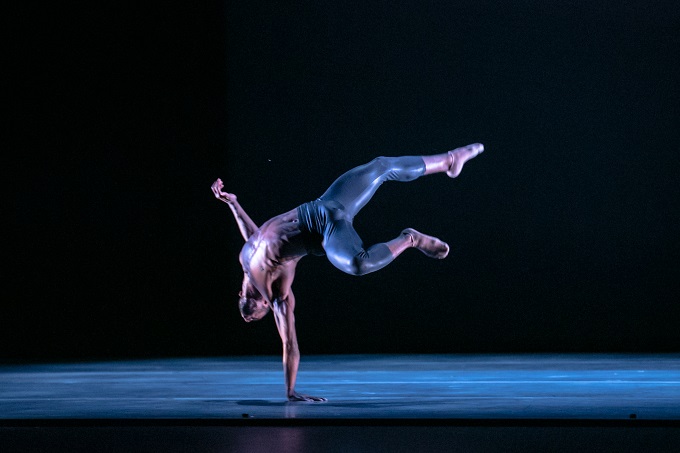 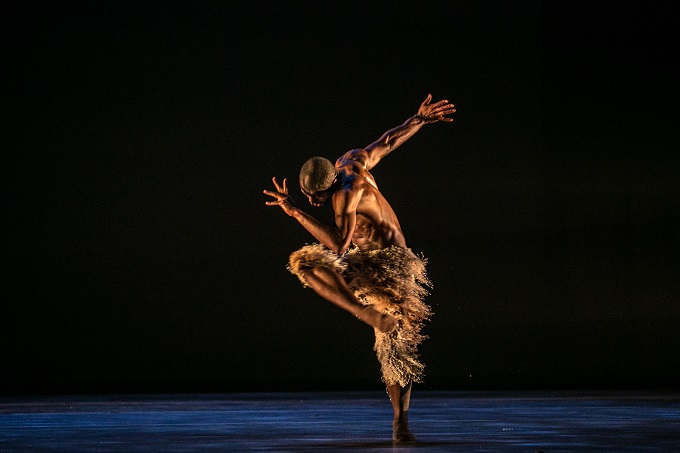 The Spring Home Season will run at YBCA Theater through this Sunday, April 12, and on Saturday, they will hold a Spring Gala special event featuring Lisa Fisher’s performance. You can find more information about hours and tickets here. The Alonzo King LINES Ballet also presents other events in addition to having a wide range of educational and community programs. Go to the website to see more.