Gay pride is loud, colorful, and extremely happy! LGBT parades have become more and more popular around the world and take place in numerous cities. There’s lots of music, great parties, and everyone is welcome. Put on your rainbow-colored dancing shoes and let’s celebrate equality!

São Paulo LGBT Pride Parade
Dates: June 2 – June 7
The São Paulo Pride Parade was named the best LGBT parade worldwide by Grindr (the gay version of Tinder). Think Brazilian Carnival but even crazier! The event is highly supported by the government and besides the actual parade, there’s also an award ceremony for the “Respect and Diversity” award and a cycle of debates that happen at the same time. This parade is not just for fun, it’s also about politics and making a statement. Way to go, Brazil! 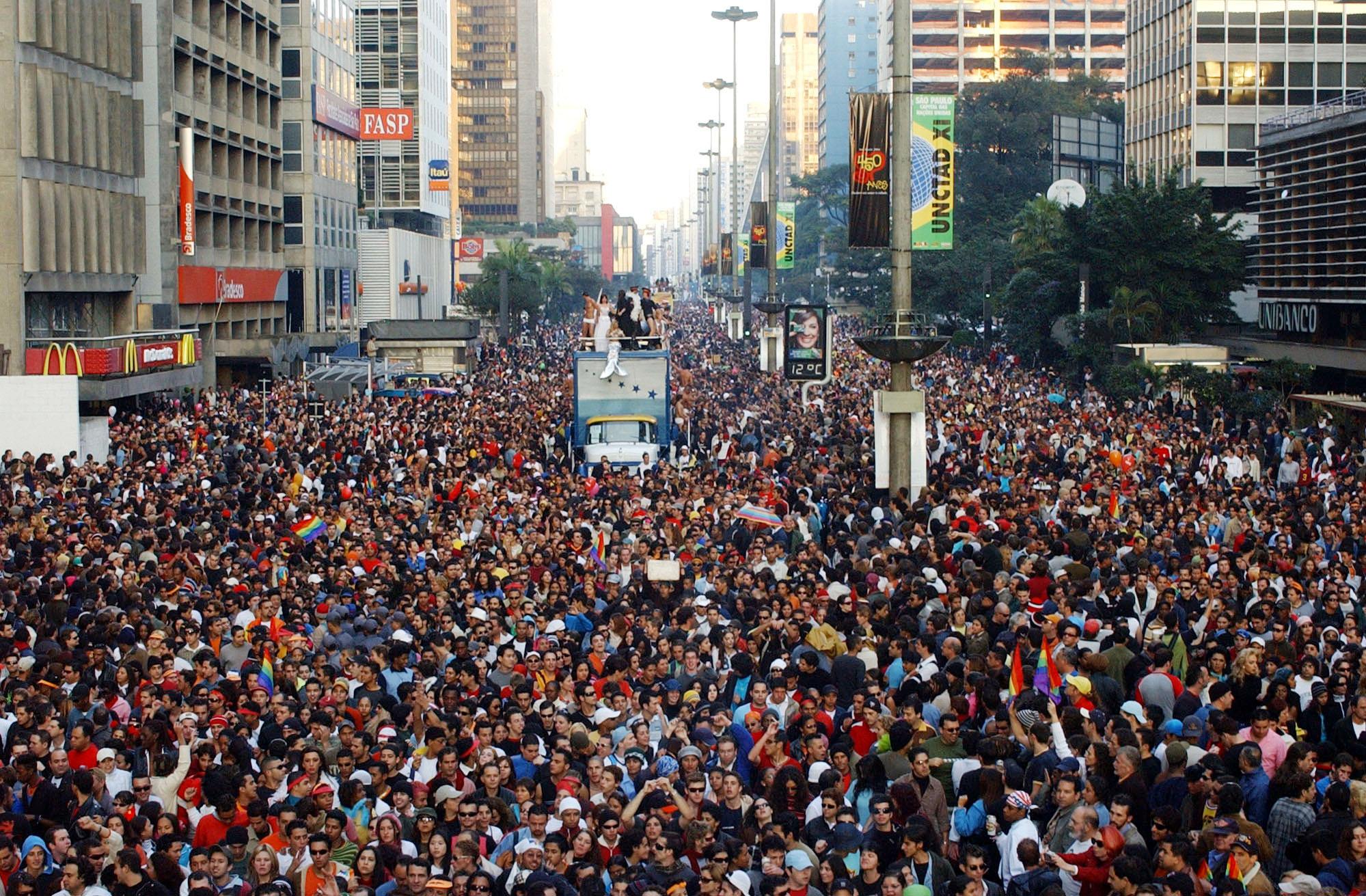 Tel Aviv Gay Pride Parade
Dates: June 7 – June 14
Hop on a plane and go to Tel Aviv for their Gay Pride Parade. The parade itself only takes place on June 7, but many different events are being held throughout the whole week. Tel Aviv has beautiful beaches, a 24-hour nightlife scene, and is known to be the gay capital of the world. The city even has a beach that is turned into a gay festival zone during gay pride week. 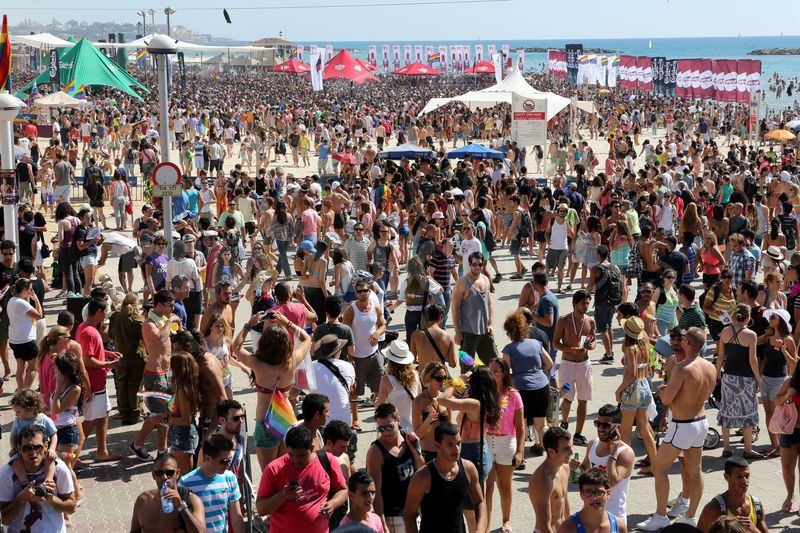 Boston Pride
Dates: June 5 – June 14
This city lives and loves their gay pride! This year will be the 45th anniversary of Boston Pride. The parade itself takes place on June 13 but pre-Pride events take place all year round. The parade features seven complementary programs, including Black Pride and Latin Pride. The theme of this year’s pride is #wickedproud. If you’re in Boston, make sure to check out the Pride events calendar! 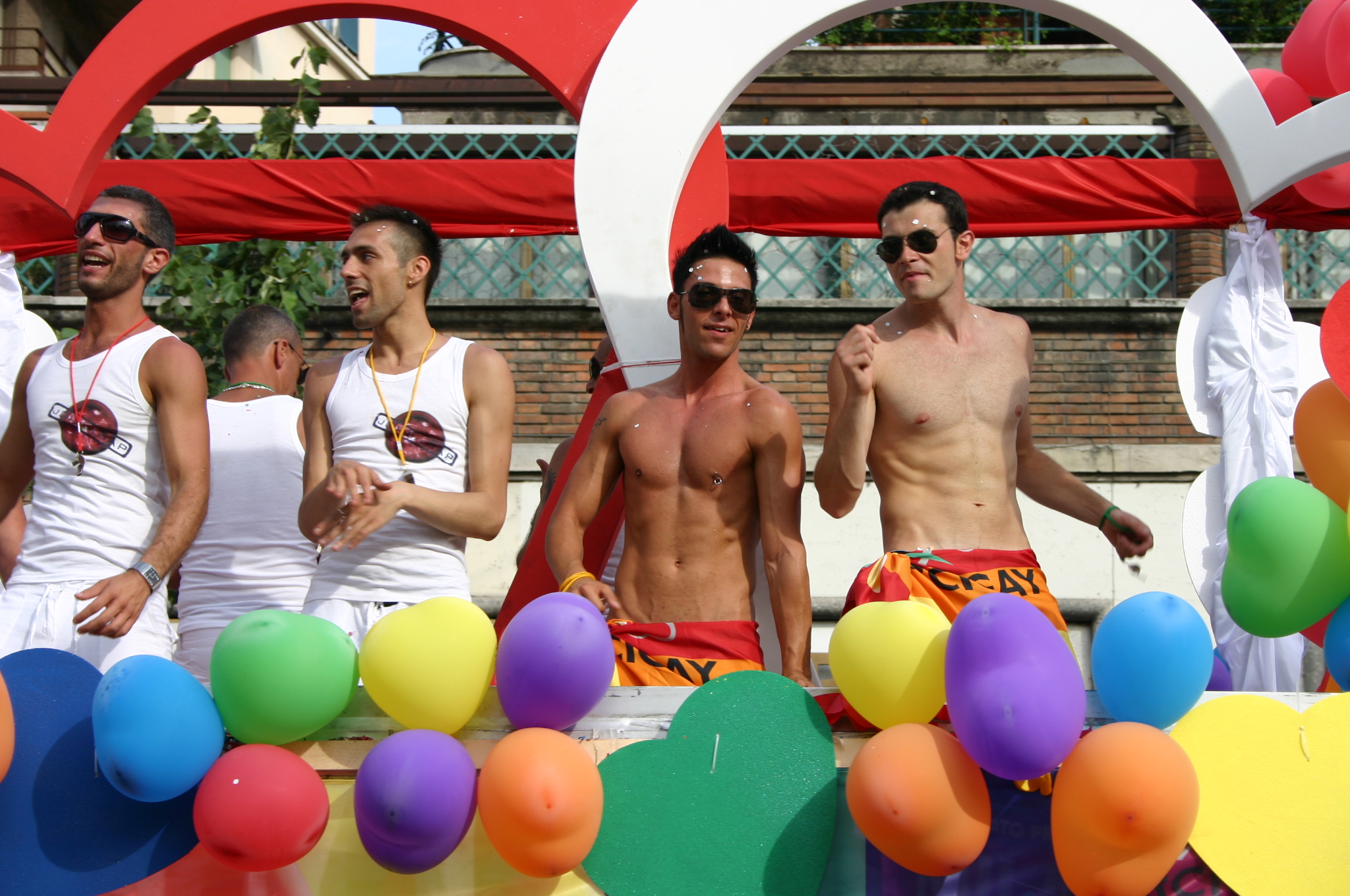 San Francisco LGBT Pride Parade
Dates: June 27 – June 28
If Tel Aviv is the gay capital of the world, San Francisco is definitely the gay capital of North America. The city is all about love and peace, so the gay pride parade is not only a celebration for the LGBT community, but also for San Francisco as a city itself. Just like Boston Pride, San Francisco is celebrating its 45th gay pride parade this year. There will be a big festival happening all over the city with live music, 24-hour parties, and of course, parades. Check out the kickoff party happening on May 30 at Hotel Whitcomb. 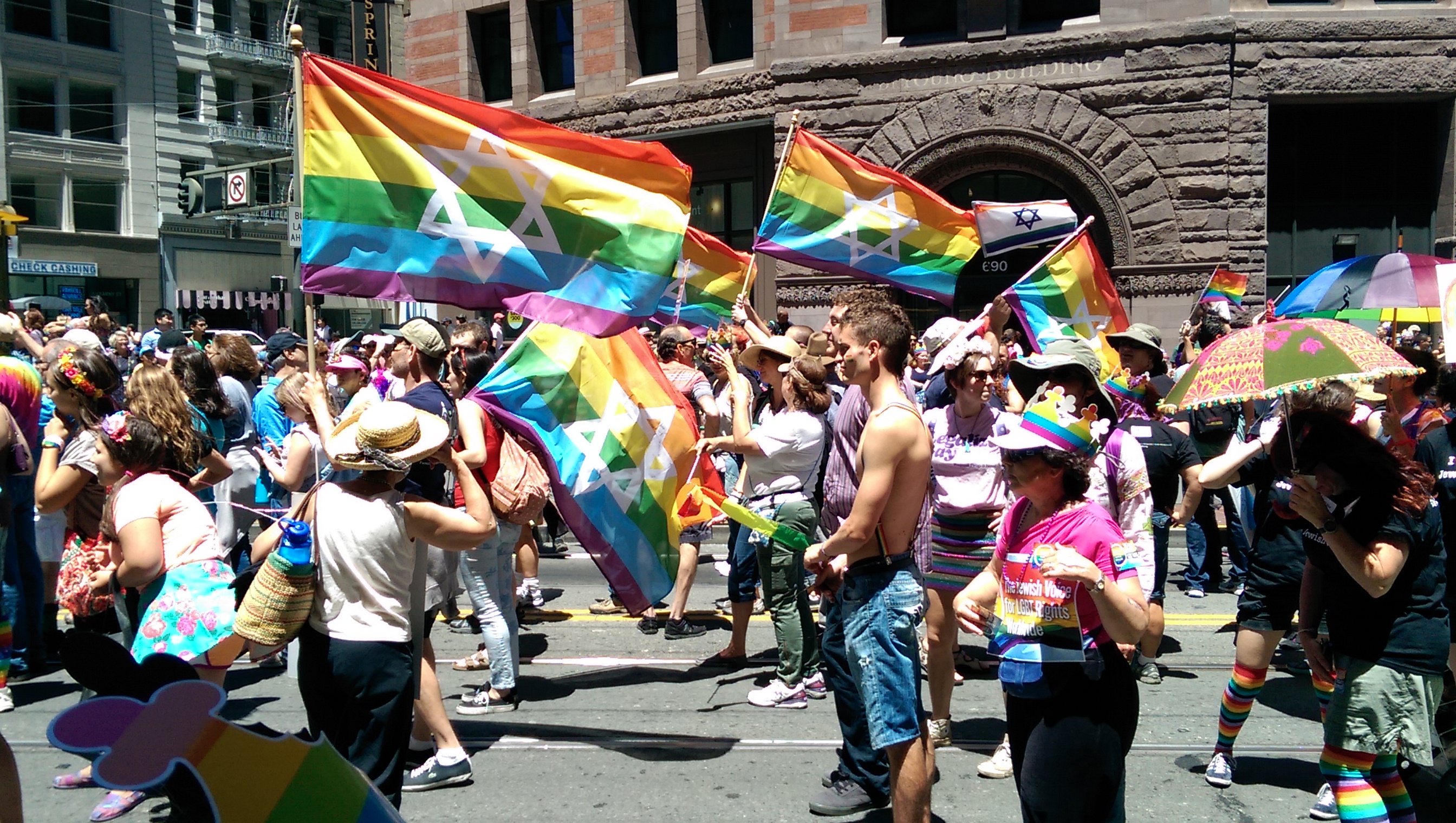 Christopher Street Day, Berlin
Dates: June 27
Christopher Street Day is being celebrated in many different cities across the world. The biggest, however, takes place in Berlin. Besides a big parade that forms at the Kurfuerstendamm, there are also a lot of demonstrations for equal rights held alongside the CSD. Last year, half a million people attended CSD Berlin. Gay pride events take place all week before the actual parade, and there are lots of relevant exhibitions, lectures, and films to be caught while making a trip out there. 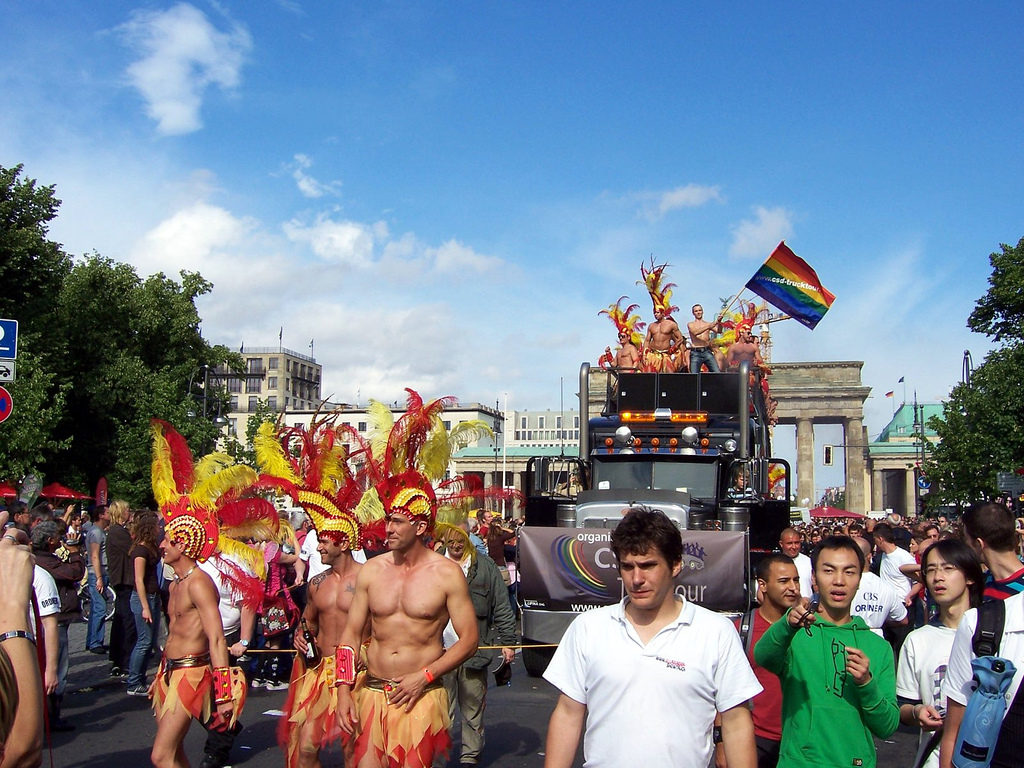 Sydney Gay and Lesbian Mardi Gras
Dates: February 20 – March 8
This year’s event already passed, but if you’re looking for an adventure in Australia for 2016, make sure to count on the Mardi Gras parade in Sydney! From boat parties to open air film festivals, the city takes the event seriously and is turned into one big rainbow during Mardi Gras. A special celebration called “Month of Lovers” is held at Darling Harbour every year and features fireworks and glamorous pride parties by the harbor. 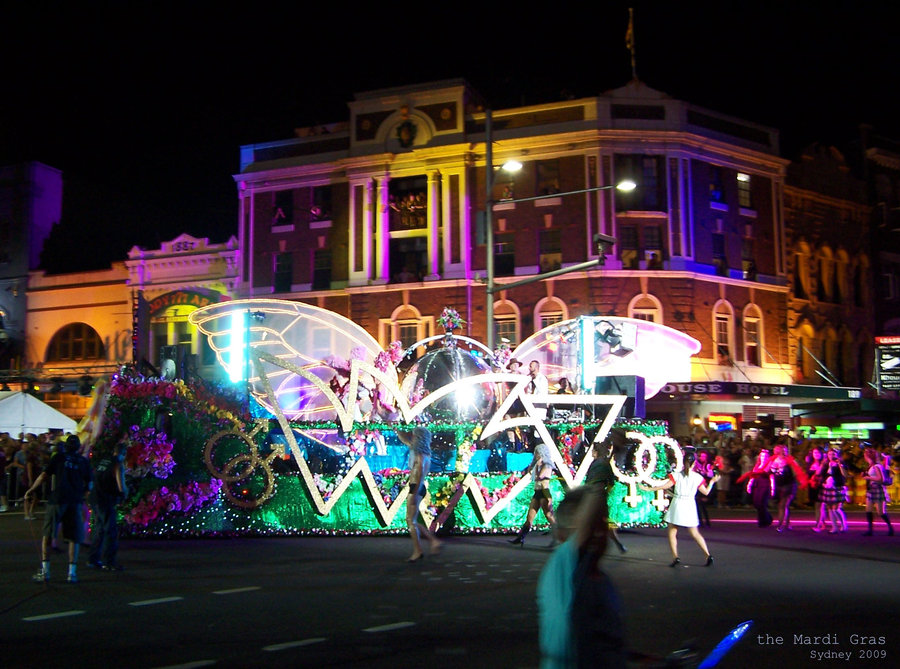 Pride Toronto
Dates: June 19 – June 28
Pride Toronto is one of the largest Pride festivals in the world with over 1,2 million visitors last year. The center of the parade is Church and Wellesley Village, and besides the Pride Parade, there’s also a famous Dyke March. Toronto was the host of World Pride 2014 and this year’s celebration is supposed to be just as big and definitely worth a visit. 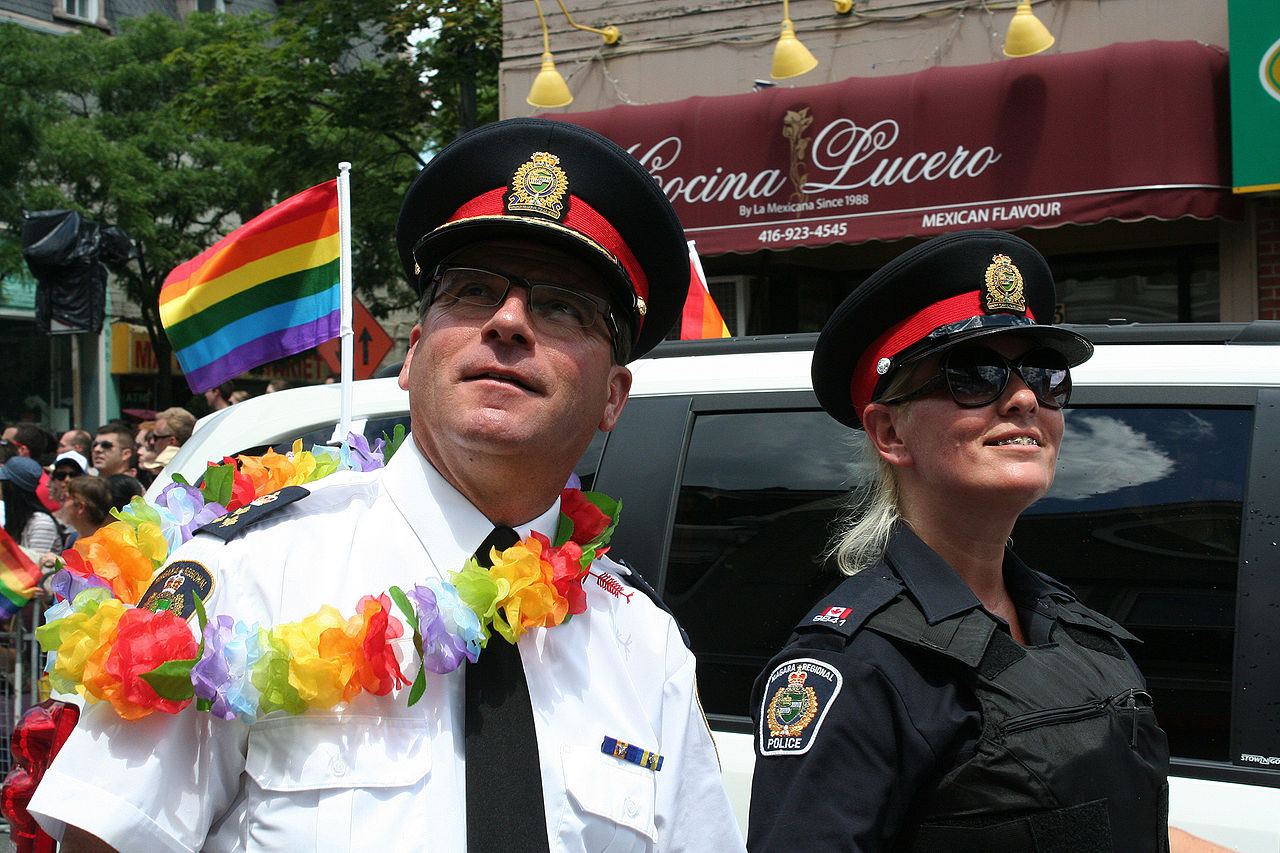