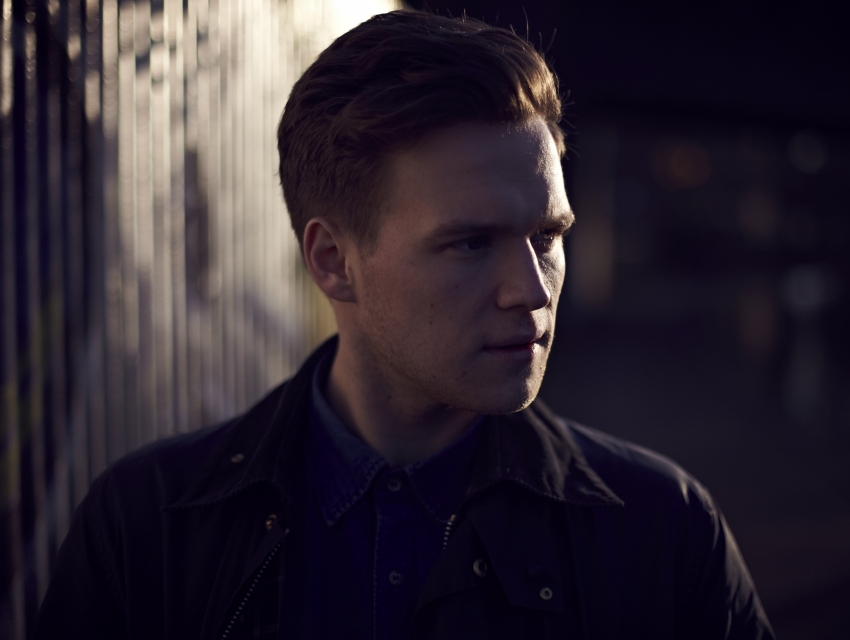 One of this year’s most celebrated artists at Coachella is TOURIST. We had a closer look at this guy as he is making his way through the country playing his first U.S. live shows.

“Stay With Me” by Sam Smith has been a huge hit all over the world. One of the artists responsible for this song is none other than William Phillips, aka TOURIST, who won a Grammy Award earlier this year for co-writing the hit. His own songs are a fusion of synthpop and dreamwave, which attracts fans of indie and electro sounds. His new song, “Holding On” featuring Josef Salvat and NIIA from the upcoming album U, is very catchy and received half a million clicks on Soundcloud in under three weeks. Phillips started his career as a musician in London’s underground electro scene as a two-step house music DJ. He calls impressionist artist Matisse one of his biggest inspirations, as Phillips is all about getting different perspectives on life. One thing TOURIST wants to make sure of is that his songs are authentic. Being an emotional person, he tries to incorporate a lot of personal experiences into his songs.

Check out TOURIST’s latest single, “Illuminate” featuring Years & Years, below and if you’re in town, try to catch his show at The Independent in San Francisco this Sunday.