A. G. Cook and QT are at the forefront of London’s eclectic electronic dance music scene at the moment, so we knew we had to catch their sets during the PC Music showcase at 1015 Folsom the other week. For those of you who don’t already know, PC Music is a London-based collective that has managed to maintain a much sought-after mystique since emerging in 2014. Their twisted brand of hyper pop and electronica – and the inclusion of a fictional pop star on their roster – has led many to question whether it is simply one big in-joke between art school students. Those questions aside, their showcase at 1015 proved the group is producing some of the most challenging, catchy, and, most importantly, funny pop and dance music around at the moment.

A. G. Cook is a London-based producer and the founder of PC Music. He has been called “one of the most confounding pop music phenomena to appear in a long time” by Pitchfork, cited as “an on-point vision of the future” by FACT, and as working with “the rapid fire of a pop factory, the ideology of the avant-garde, and the critical awareness of the best net art” by Dazed & Confused. QT, a new signing for XL Recordings, is a project co-produced by A. G. Cook and SOPHIE, and released its debut single, “Hey QT,” earlier this year.

QT opened up the night with a DJ set full of pitched-up bubblegum pop and strong looks, while A. G. Cook played through a set of mostly his own material mixed with unreleased songs from his large roster of PC Music artists. Our man in San Francisco, Sergio Villatoro, was there to capture the night in its entirety. 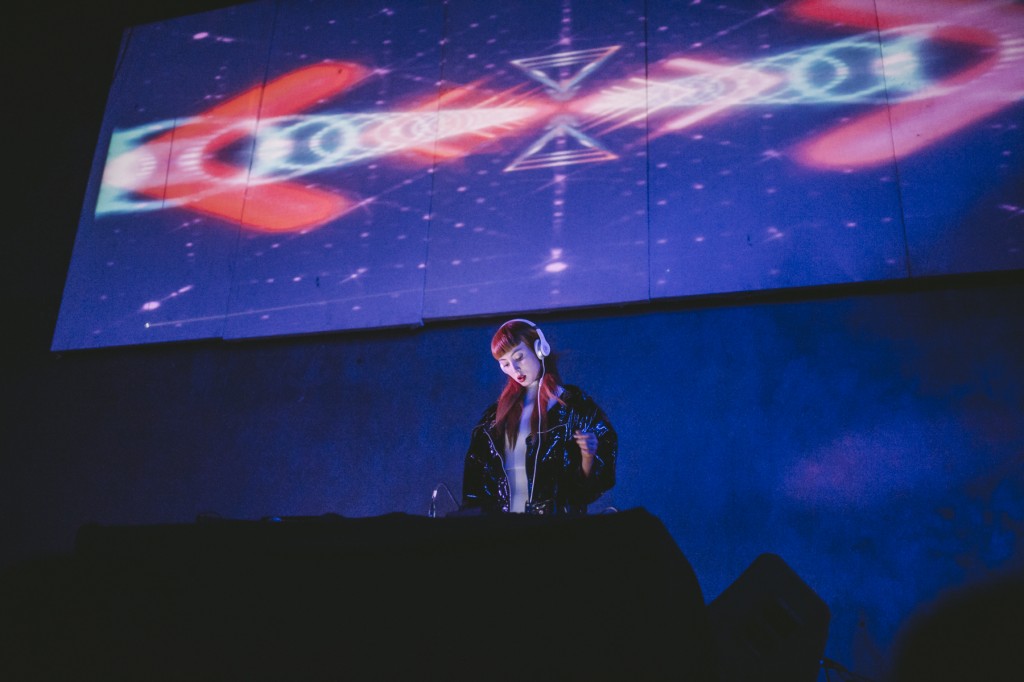 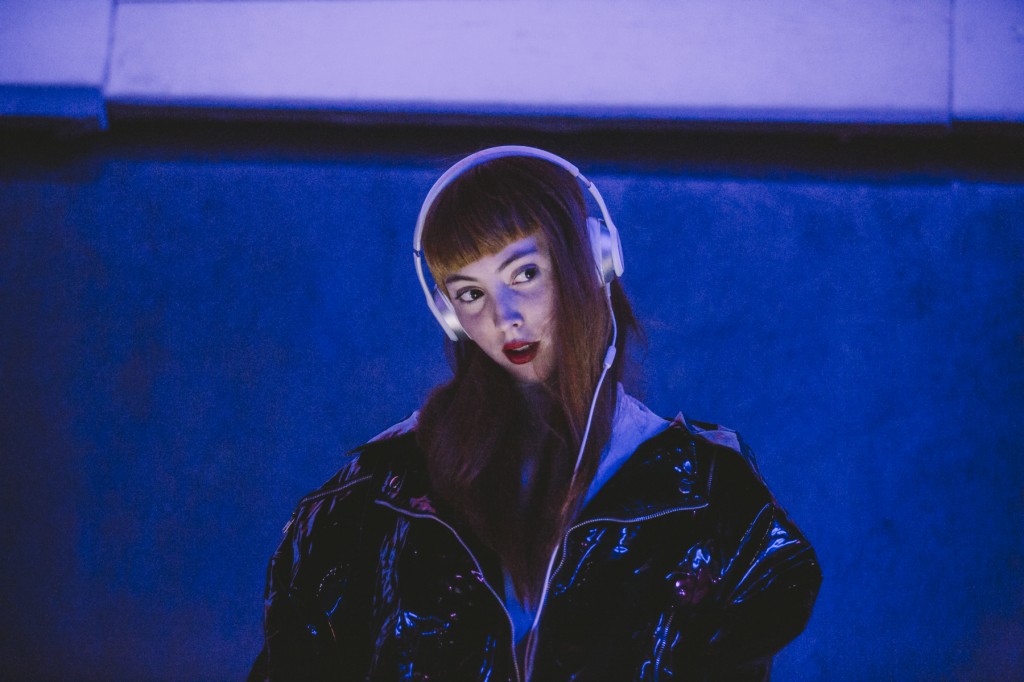 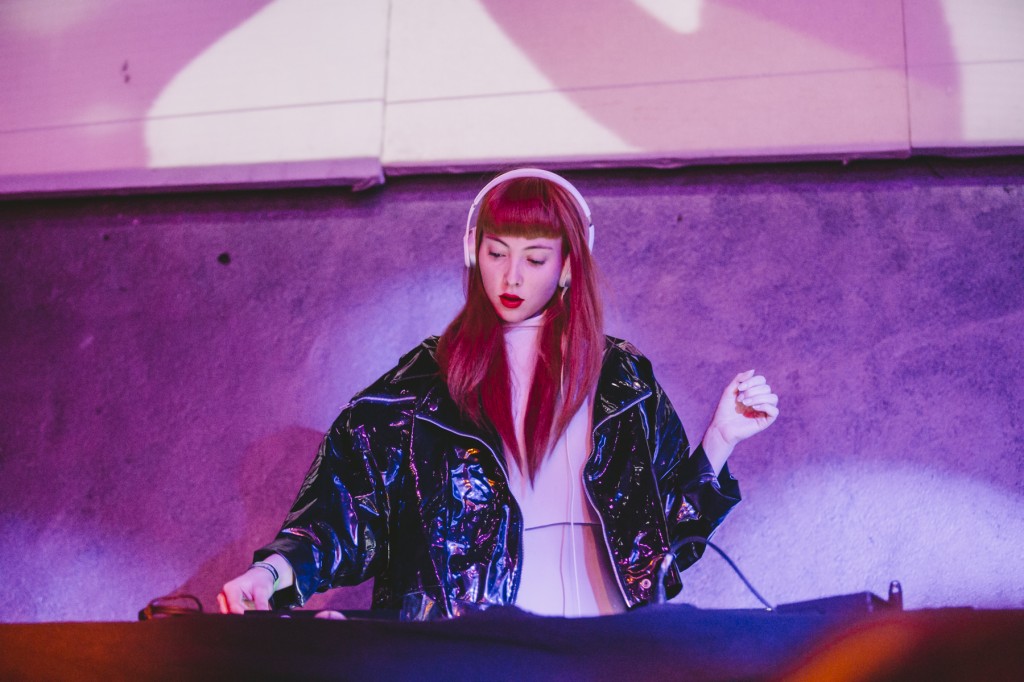 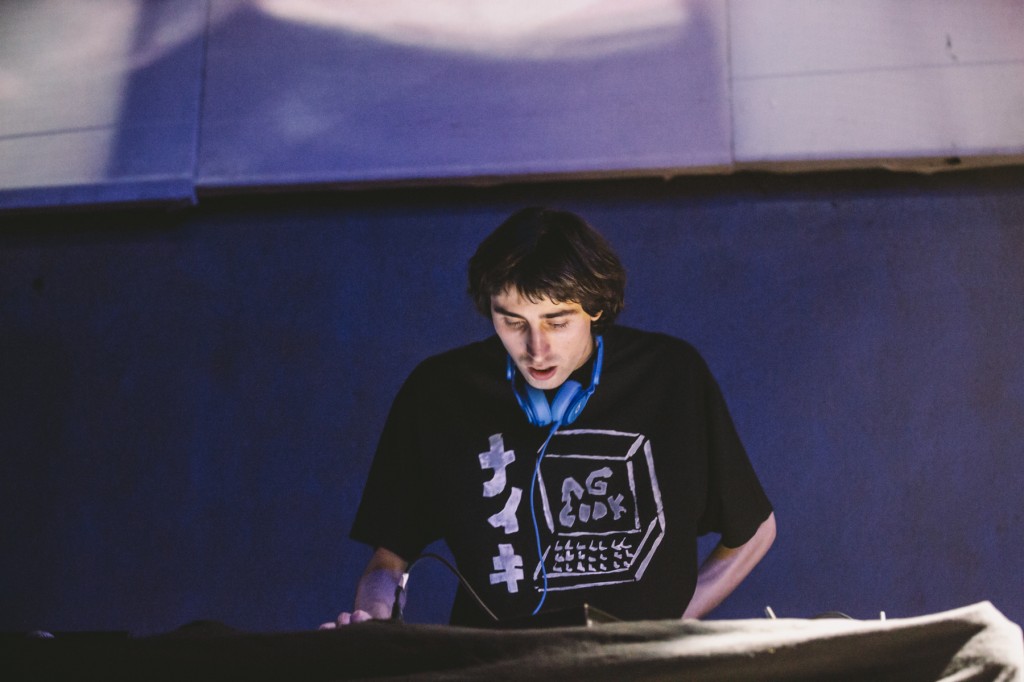 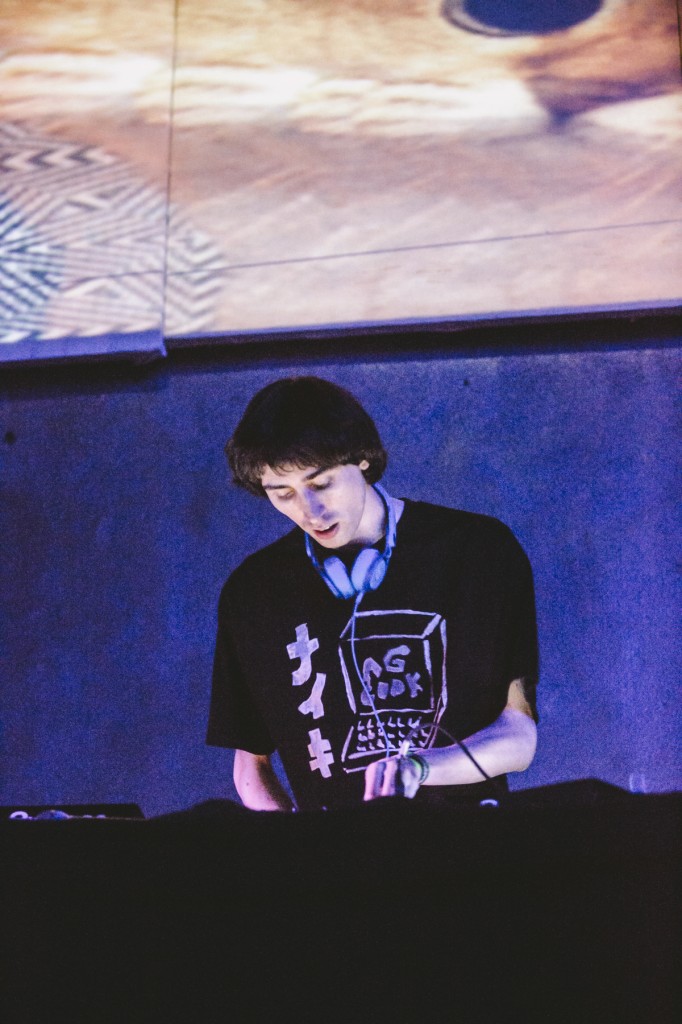 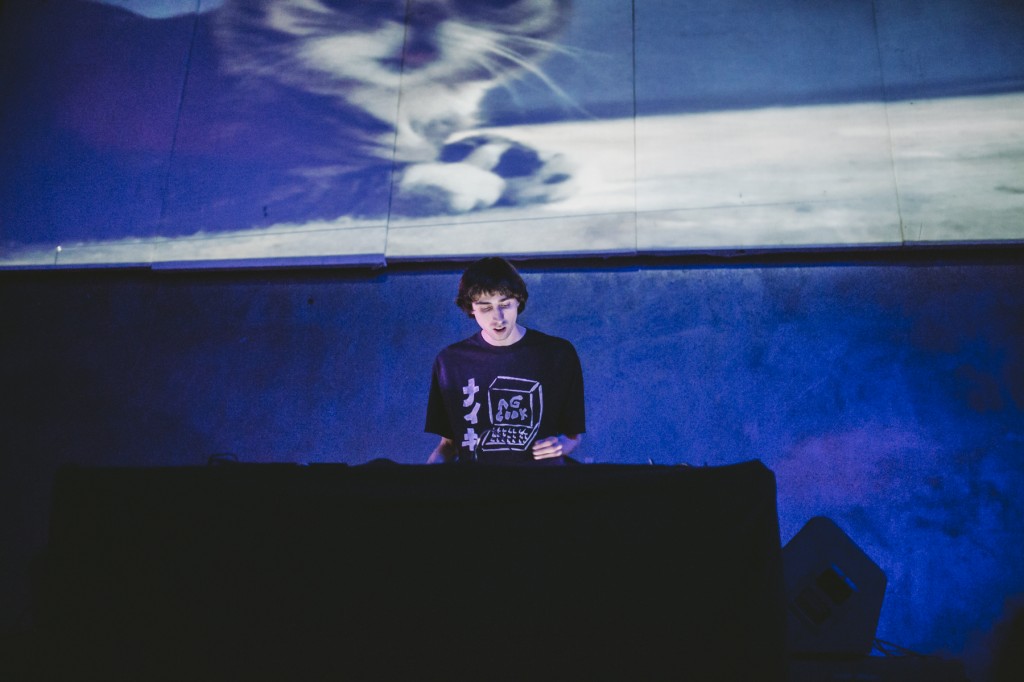 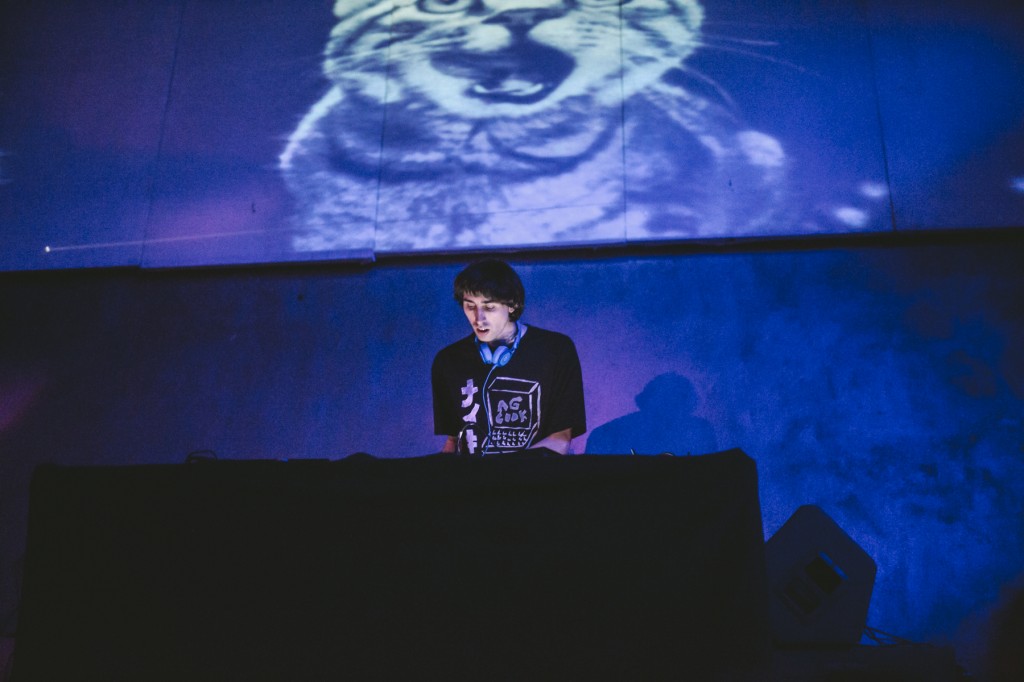 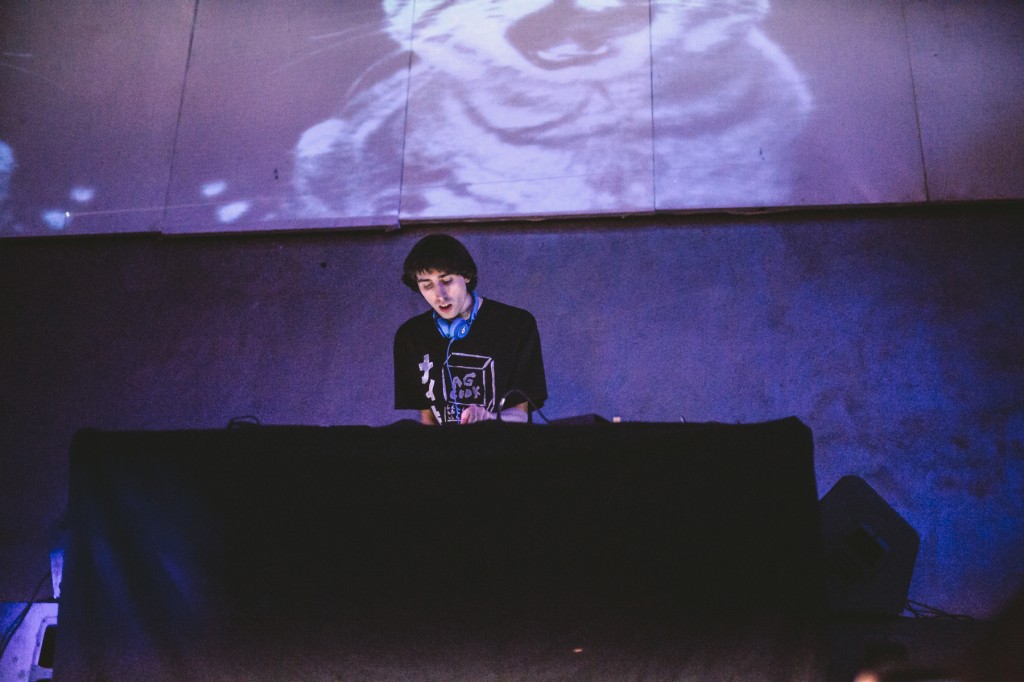 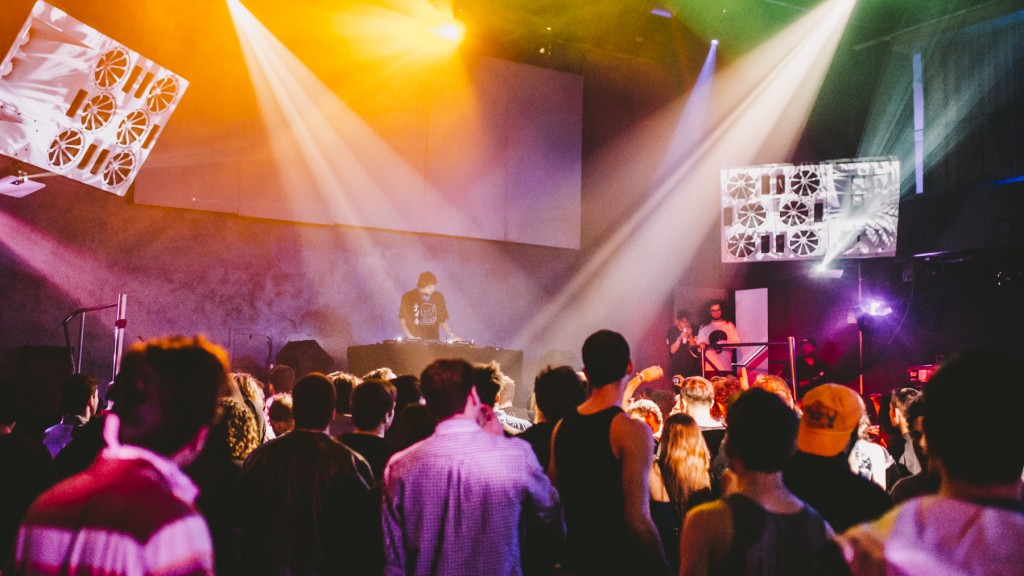 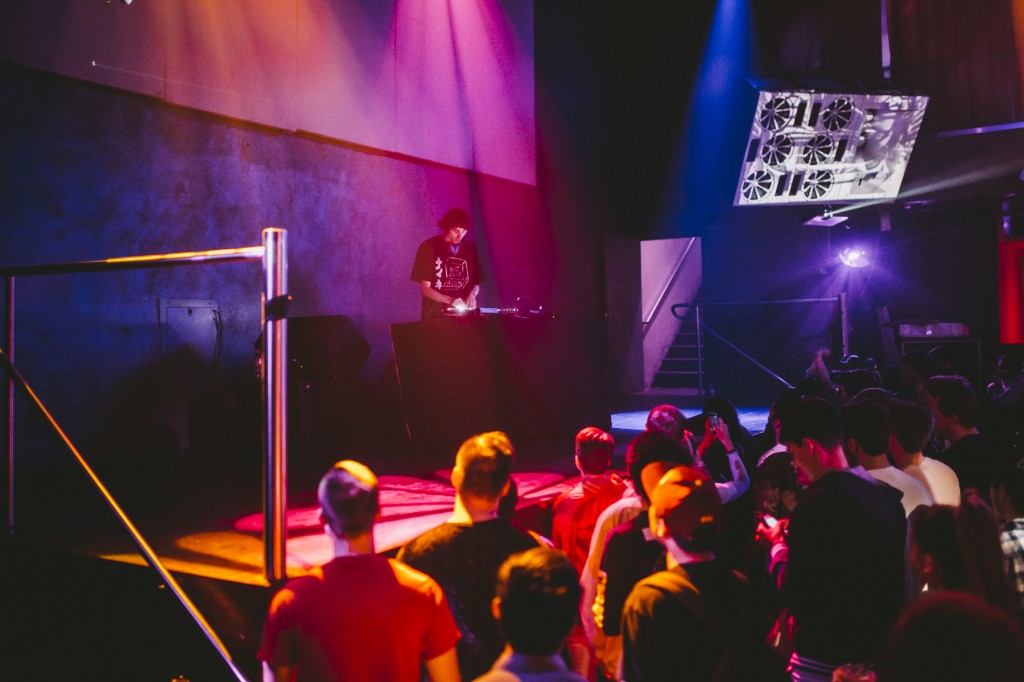 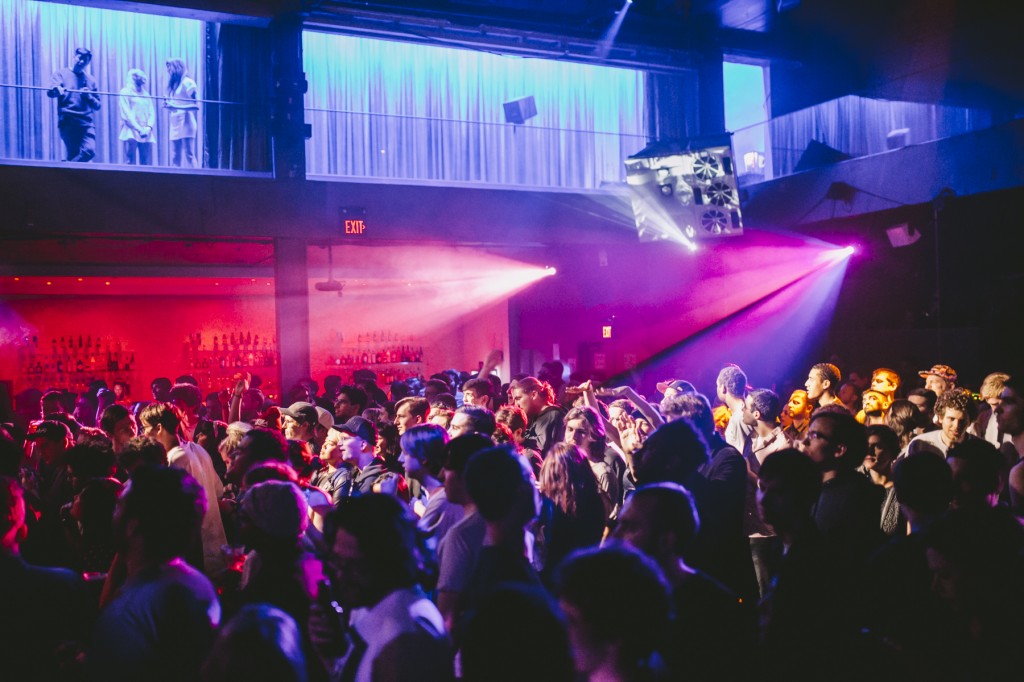