Over the years, dance music and club culture expanded thanks to key venues in Europe and North America. We take a trip through the clubs of both yesterday and today to let you know some key venues that have been influential in the global expansion of dance music. Underground techno, 70s disco, or the hypest EDM? A warehouse or a party island? The choice is yours. 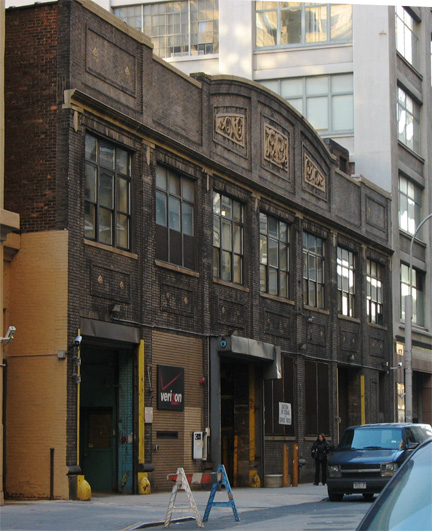 When it comes to pop/dance music and LGBT culture, the Paradise Garage left a legacy to future generations. The club was the residency of both legendary DJ Larry Levan and house music pioneer Frankie Knuckles. You could hear disco, rock, and early house music, as long as it was danceable.

During its 10 years of existence (1977-1987), the Paradise Garage defined what dance music has become today. It was the first nightclub focused on dancing rather than verbal interaction, and the first to put the DJ at the center of attention.

2.The Haçienda (Manchester) – “Play whatever you wanna play” 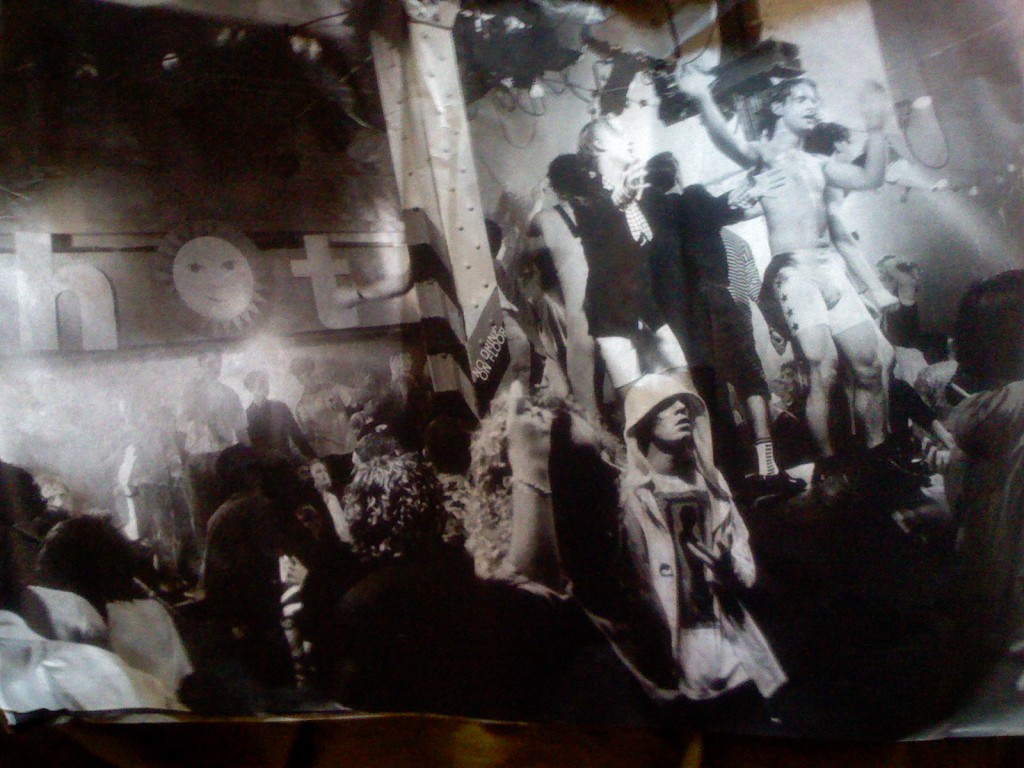 Former warehouse Fac 51 The Haçienda opened in 1982. The club saw countless famous bands such as The Smiths, Simple Minds, and The Stones Roses, and went on to become the cradle of the UK’s acid house scene in the late 80s.

Visiting The Hacienda inspired a number of DJs, including Laurent Garnier, Sasha, and The Chemical Brothers, and Newsweek magazine labeled it “the most famous club in the world.”
Unfortunately, the club closed its doors in 1997 because of financial troubles. It was demolished and then rebuilt into apartments. 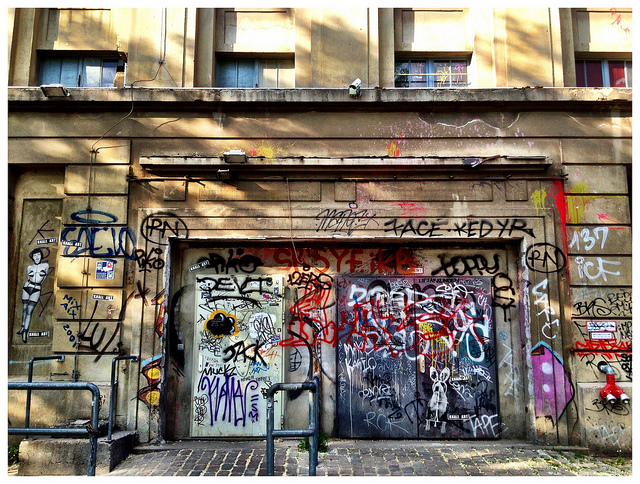 The Berghain (formerly named Ostgut) is a focal point of the techno subculture. It’s also known for its lengthy opening hours and darkrooms meant for sexual activities.
The club has a mysterious door policy in that you never know if or when you’ll get in. Even the famous house producer Felix Da Housecat was denied entry to the club.

If you don’t want to spend time queueing up for the club, some savvy developers have created an app that tells you the line status. It still won’t help you get past the bouncers, however. 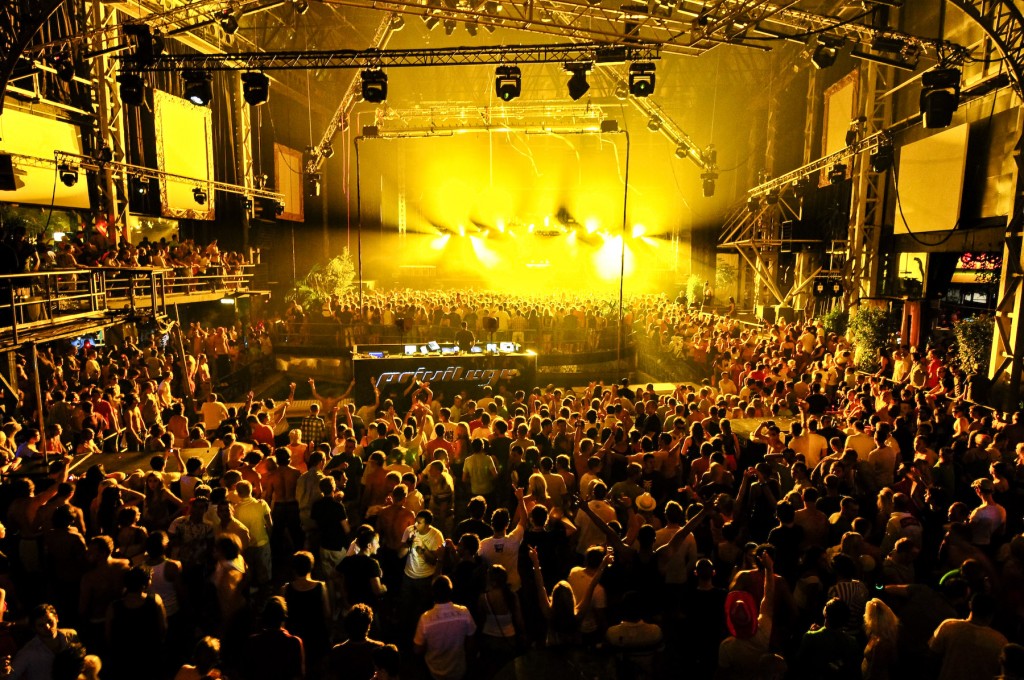 Three floors, a capacity of 10,000 people, a swimming pool, and the best international DJs: this sums up The Privilege. Until recently, the venue hosted the famous Manumission parties, which are now hosted by Amnesia, another gigantic club on the island.

The club is so big, the main room could fit the other Ibiza clubs inside it. With live sex shows and Armin Van Buuren and Tiesto as residents, the party is world class. 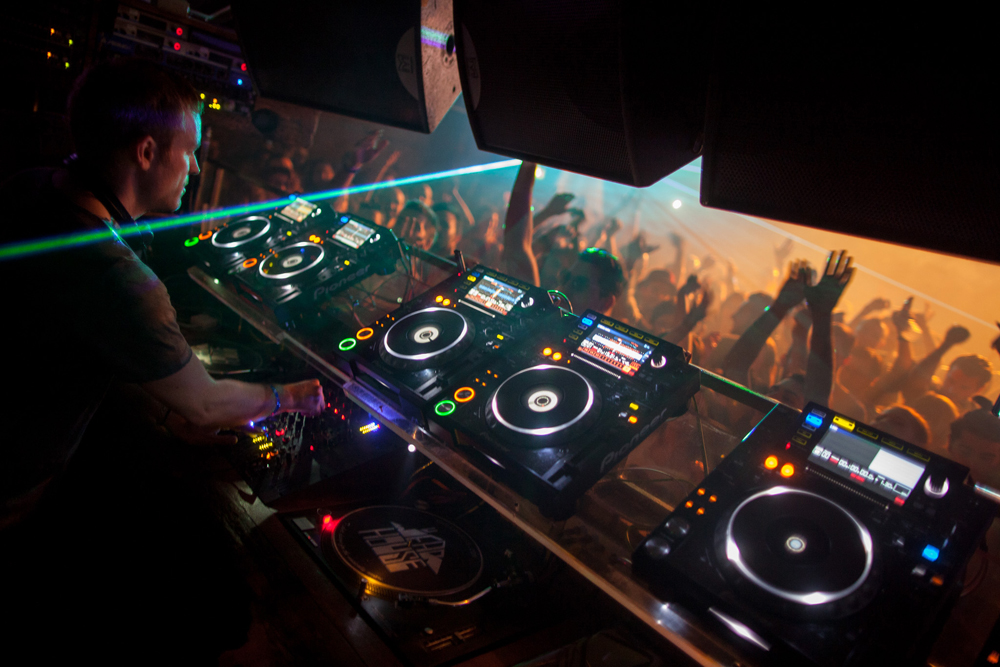 The primary goal of Fabric was to upgrade the acid house experience (just as it was for The Hacienda) for the 21st Century. Unlike most clubs, Fabric doesn’t stick to big names that look good on tickets and instead does its best to showcase the top upcoming DJs and producers.

The club hosts house, techno, and drum & bass/jungle nights on a regular basis.
Located on Charterhouse Street in London, the three rooms of Fabric never disappoint.
DJ Mag even rated it “the best club in the world” a few years ago.