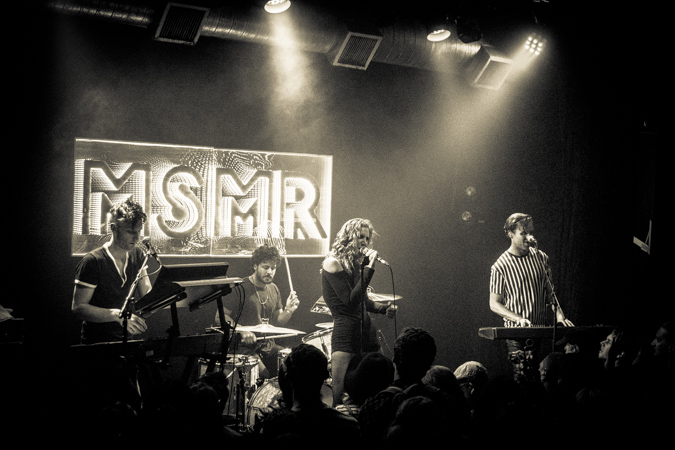 We entered a sold out Rickshaw Stop in San Francisco last Thursday, where we caught an efficient performance by indie/synthpop duo, MS MR.

A few minutes past 11 p.m., the New Yorkers came on stage, adding a drummer and an additional keyboard player to their lineup. A nicely designed lighting system with a mirror was hanging in the background and the crowd was so packed you couldn’t move.

The band opened with “Reckless,” which instantly helped the 200 people in attendance latch onto their cause. Vocalist Lizzy Plapinger’s positive energy was contagious and resulted in multiple singalongs. The singer thanked the audience multiple times and the crowd gave it back to her, especially since it happened to be her birthday that evening. A crew member even brought her a pizza birthday cake, which prompted the crowd to sing her “Happy Birthday.” The band left the stage after 35 minutes, ending their set with “Painted.”

Unsurprisingly, they came back to play two encore songs: “Bones” and “Hurricane,” the first song they ever wrote. If you like the musical universe shared by artists such as Chvrches or Florence + The Machine, we strongly recommend you catch MS MR on their upcoming tour 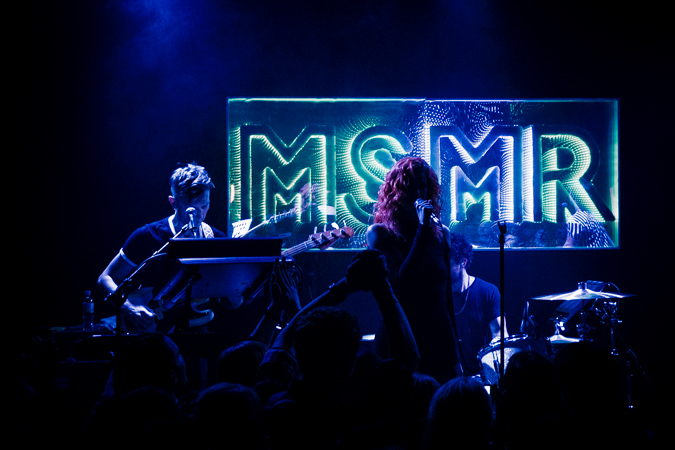 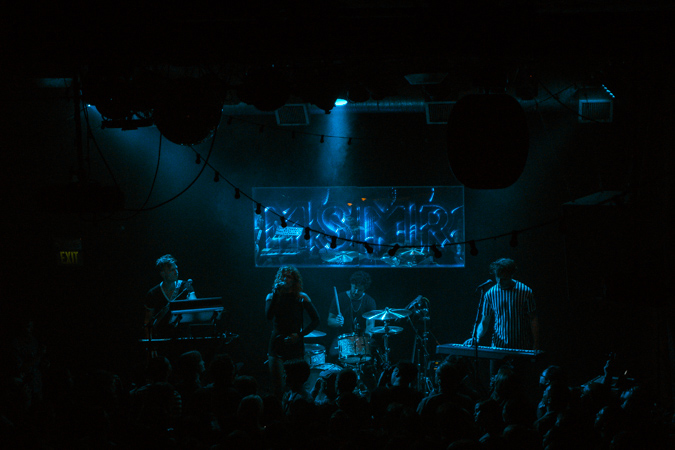 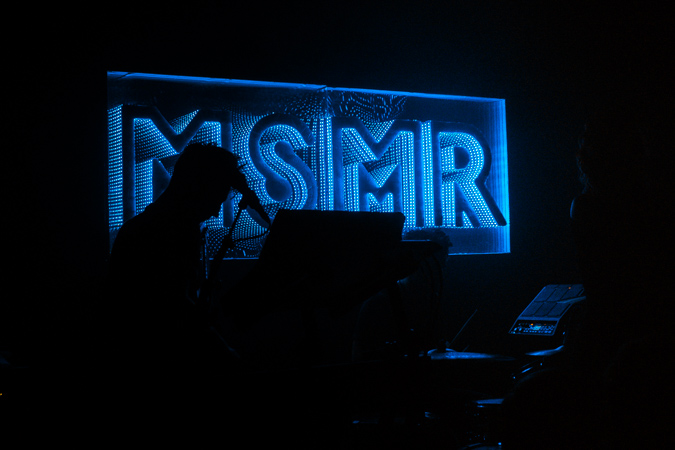