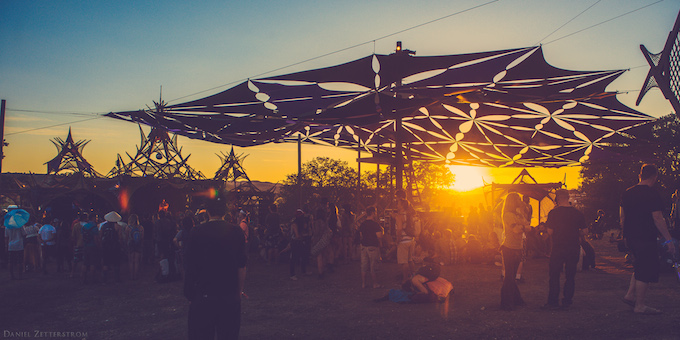 Next week, eventseeker will be heading to Lightning in a Bottle, a quintessentially Californian music festival featuring yoga, workshops on sustainable living, meditation, and more happy hippies than you can shake an incense stick at. If you’ve ever heard someone use the phrase “transformational festival,” LiB is the essence of what they were talking about.

We had a chance to talk to Dede Flemming, one of the founders of Lightning in a Bottle and the DoLaB (you may be familiar with the their stage at Coachella, which has become a mainstay over the years). LiB started as a birthday party in 2000 and has turned into a 15,000-person festival that’s somehow maintained the intimate feel of its origins. Dede founded the festival with his twin brothers, Jesse and Josh, so in a way, it’s always been a family affair. 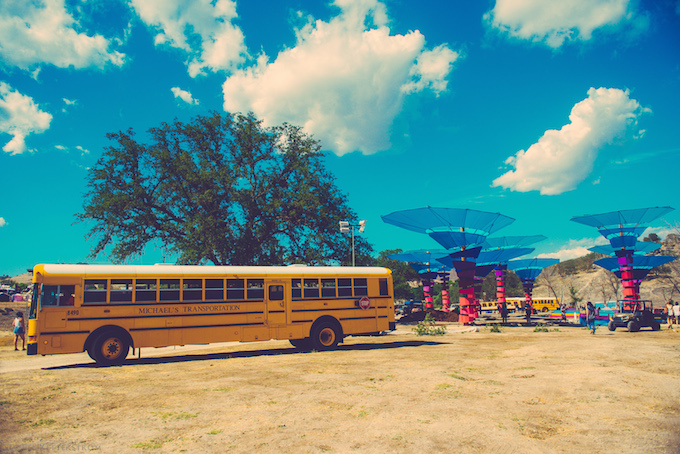 LIB includes a broad range of offerings from yoga to music to art. Can you talk about what it’s like to collaborate with people from such a diverse spectrum to create the event?

It’s a lot of fun. You’re exposed to all these worlds and all these people. Helping bring everyone together is a really powerful thing to watch and be a part of because there’s a lot of good that comes out of it. You see that in the joy and the feedback that you get from all the attendees.

LIB is unique among music festivals in that it asks attendees to think twice before putting on that Native American headdress. How do you see cultural appropriation playing out at festivals and can you talk about the development of LIB’s ethos around that?

It’s something that we see a lot at different festivals around the world. You see it and you just shake your head a little bit. People don’t really understand or appreciate what it signifies. We don’t have a policy that says “you can’t do this.” We have a suggestion, and we offer information to say what it means when you do it. We give people the choice. We don’t ever put ourselves in the position to say “no, you can’t do something.” We just want to educate people and let them know what it means when they make those decisions. And a lot of people say “I’m just expressing myself and I’m not hurting anybody,” but we’re saying look a little deeper, you’re taking it at face value. Some other people take great offence and it creates a lot of hurt. So we’re just trying to make people aware.

Can you talk about the biggest challenge the festival has faced in that time?

The biggest challenge by far is losing venues. When you lose a venue, your heart sinks a little bit. And I’ve gotten phone calls a few times now about losing venues. You don’t know what to do. Your world gets flipped upside down, because it’s not like there’s a stockpile of venues sitting there waiting to receive you. It’s really challenging to be able to find a space that will be able to hold an event of this size and this scale. So, having lost a venue in Santa Barbara and outgrowing Irvine and not being able to go back to Lake Skinner is a great challenge. I’d say finding venues that are a good fit and a good match for us has been the biggest challenge over the years.

What do you hope LIB will look like in ten years?

People ask us that question a lot, and we have no idea. If you would have asked us five years ago what we want to see, we wouldn’t have been able to answer that. We hope that we’re still able to do this, and that we still inspire people and maintain the intimacy that the festival seems to have. And that we evolve with the times and create offerings that people really get inspired by.

So, you’re not really shooting for unlimited growth and expansion.

No, definitely not. If we grow, we want it to be this sustainable growth that we’ve been achieving over the years. We’ve never wanted to make these massive leaps into the 80,000-person or 100,000-person festival because that’s not what LIB is. Maybe we could try and do that by booking a certain lineup, but that’s just not what we’re going for. It’s meant to be something unique and special and intimate. Something that you can take something away from. We’d lose that if we doubled or tripled in size.

That’s something I enjoyed about the festival. You get to know your neighbors and you don’t feel like you’re lost in the crowd. You feel like you’re actually a part of it. Can you share one of your favorite memories that you’ve had at Lightning in a Bottle?

I remember in 2010, after taking a year off, we had done three festivals in Santa Barbara. They were very small, campout-style festivals. We put a lot of energy and work into rebuilding LIB in 2010 at a new venue. And we didn’t know what it was going to look like. There were a lot of challenges with that venue as always. You stay so focused on getting your work done and getting everything done the way you planned, and then all of a sudden on Friday night I looked up, and the festival is going on. I was at the main stage. I don’t remember who was playing, it didn’t matter. But the lights were on, there was a huge crowd, and people were just having a great time. And I looked around and I saw the lights and I saw the stage and I felt the music, and all of a sudden it occurred to me that we had just thrown a music festival. The three prior were really cool, badass campouts. But this was a bona fide music festival. And that moment was really profound for me because all the years of work paid off in that moment and also set a blueprint for the future and what we’d like to do and reassured us that we’re doing the right thing.

If you were going to LIB as an attendee, what would be one thing you’d really look forward to seeing this year?

This year, if I were coming as an attendee, musically, I would be most excited to see Sohn. That’s an act I really like. Experience-wise, I’d like to – there are so many things going through my head right now – I just like going and hanging out with people. Spend some time going through all the nooks and crannies at the Grand Artique. They do so many cool things over there. So many surprises. 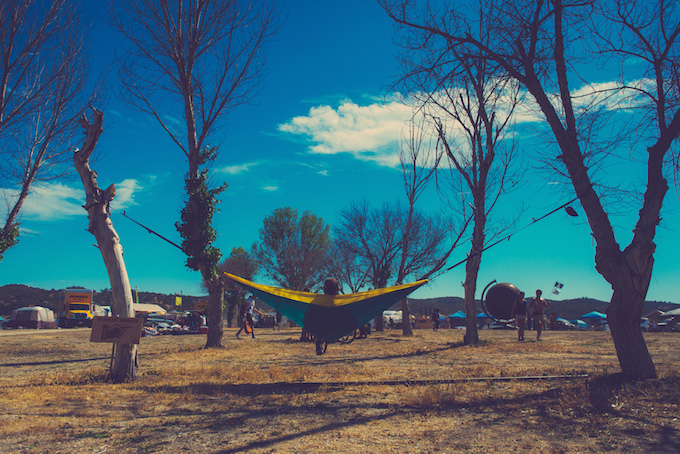 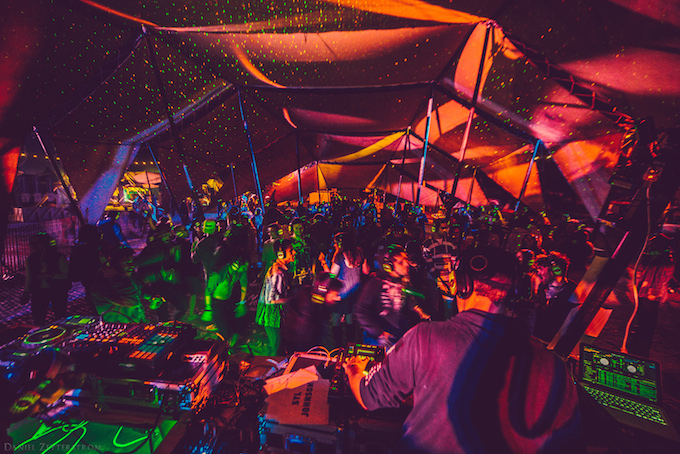