Talk about epic scenery! The Dalhalla is located in central Sweden in a former limestone quarry and houses concerts in the summer. Most artists that perform at the Dalhalla are classical musicians, but there are also some pop and rock shows from time to time. This year, Roxette, the all-time favorite Swedish pop band, are going to hit the stage and step into the shoes of other bands that have performed at this unique venue, such as Pink Floyd and The Scorpions. 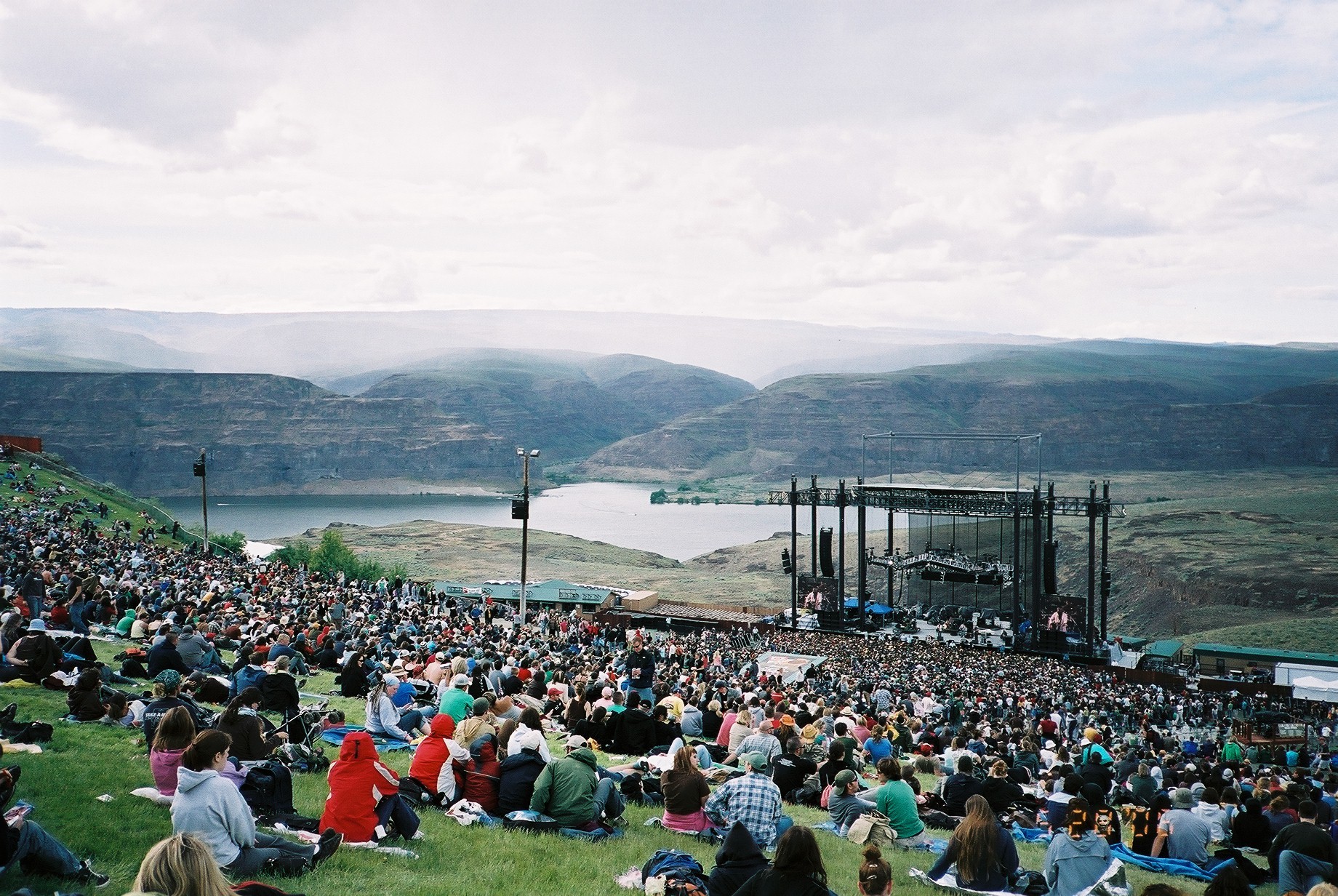 Located 150 miles east of Seattle, The Gorge has some amazing views of the Columbia River to offer. It has become a very popular venue for concerts and music festivals over the past few years, and attracts visitors from near and far. If you read our blog on the regular, you know that the Sasquatch! Festival is taking place at The Gorge this year. Make your way out there if you can; it’ll be huge! 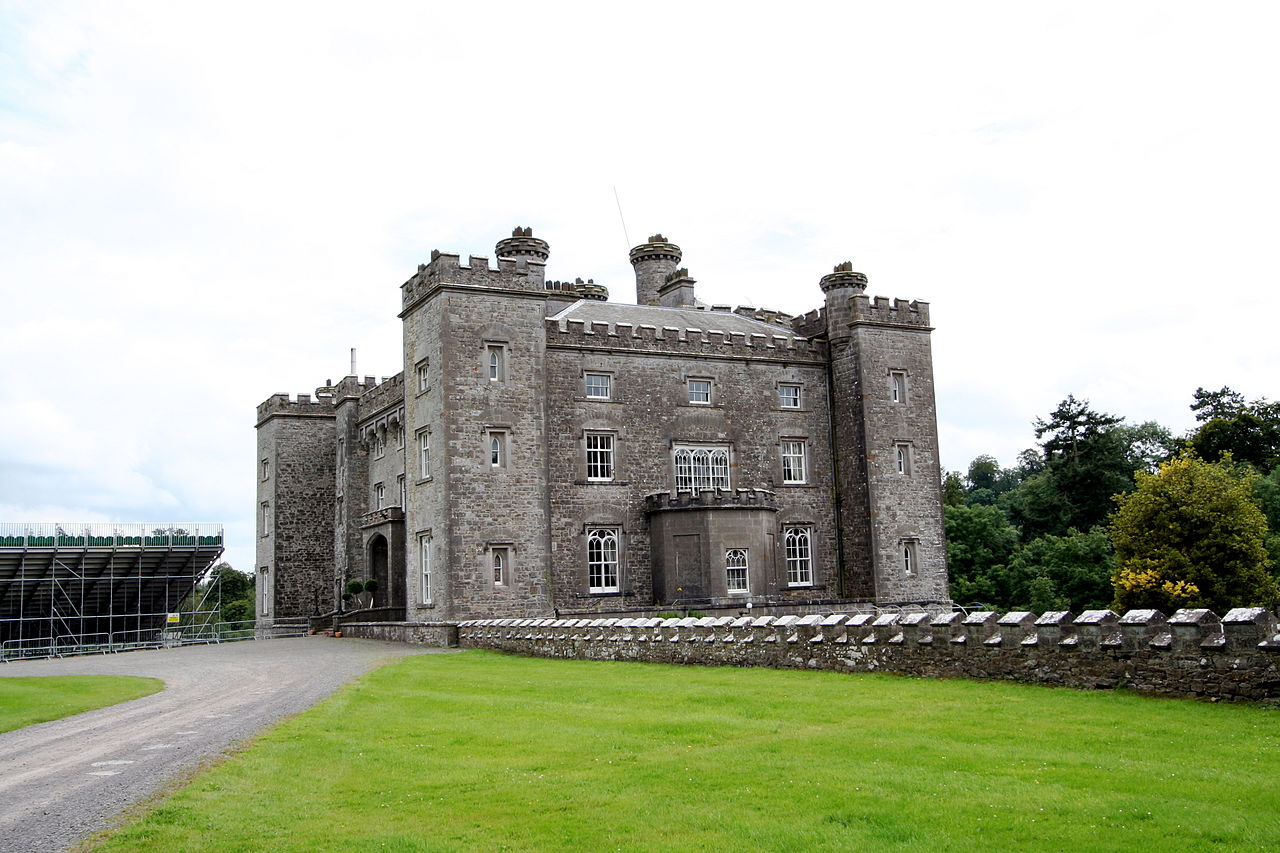 Slane Castle has hosted some of the most well-known pop and rock stars out there. From Madonna to Thin Lizzy and the Red Hot Chili Peppers, they’ve all played here and delivered unforgettable shows thanks to the atmosphere of this historical castle. If you’re currently in Ireland or planning a spontaneous getaway, you should try to catch the Foo Fighters as they perform at Slane Castle at the end of the month. 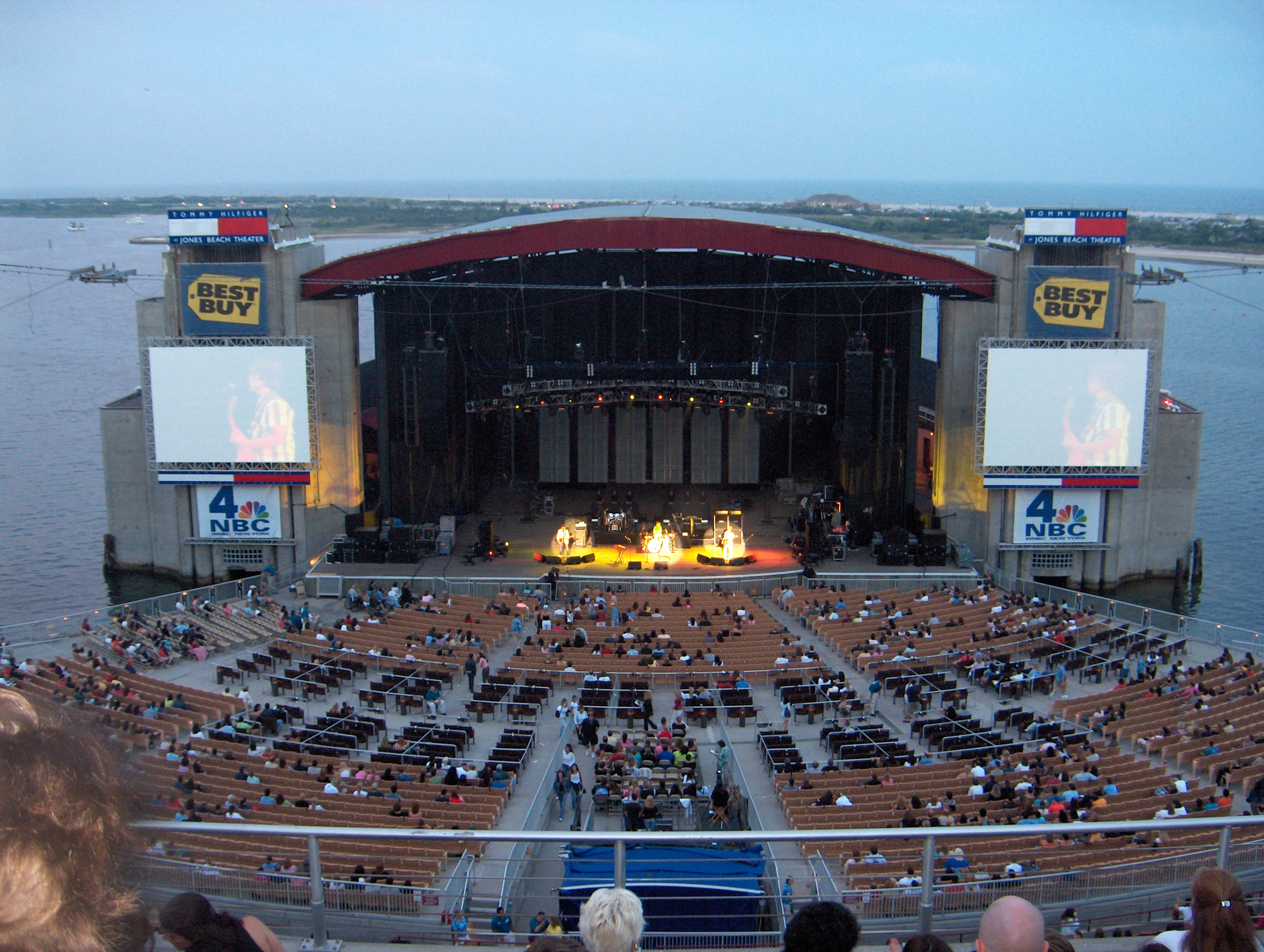 Located right by the beach, the Nikon Theater has its stage on the water and delivers some amazing sunset views during the summer concerts. Most big artists stop at the Nikon Theater when they do a bigger tour, and this summer you can catch the Dave Matthews Band, Fall Out Boy, or Def Leppard. 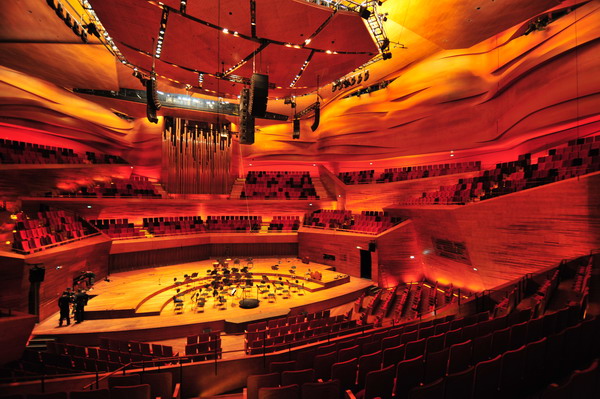 The Koncerthuset is the most expensive concert venue ever built and cost no less than 300 million dollars to complete. The unique building and the extraordinary acoustics make this place worth visiting. Besides a lot of classical concerts, this year’s concert schedule includes Damien Rice and Einstürzende Neubauten. 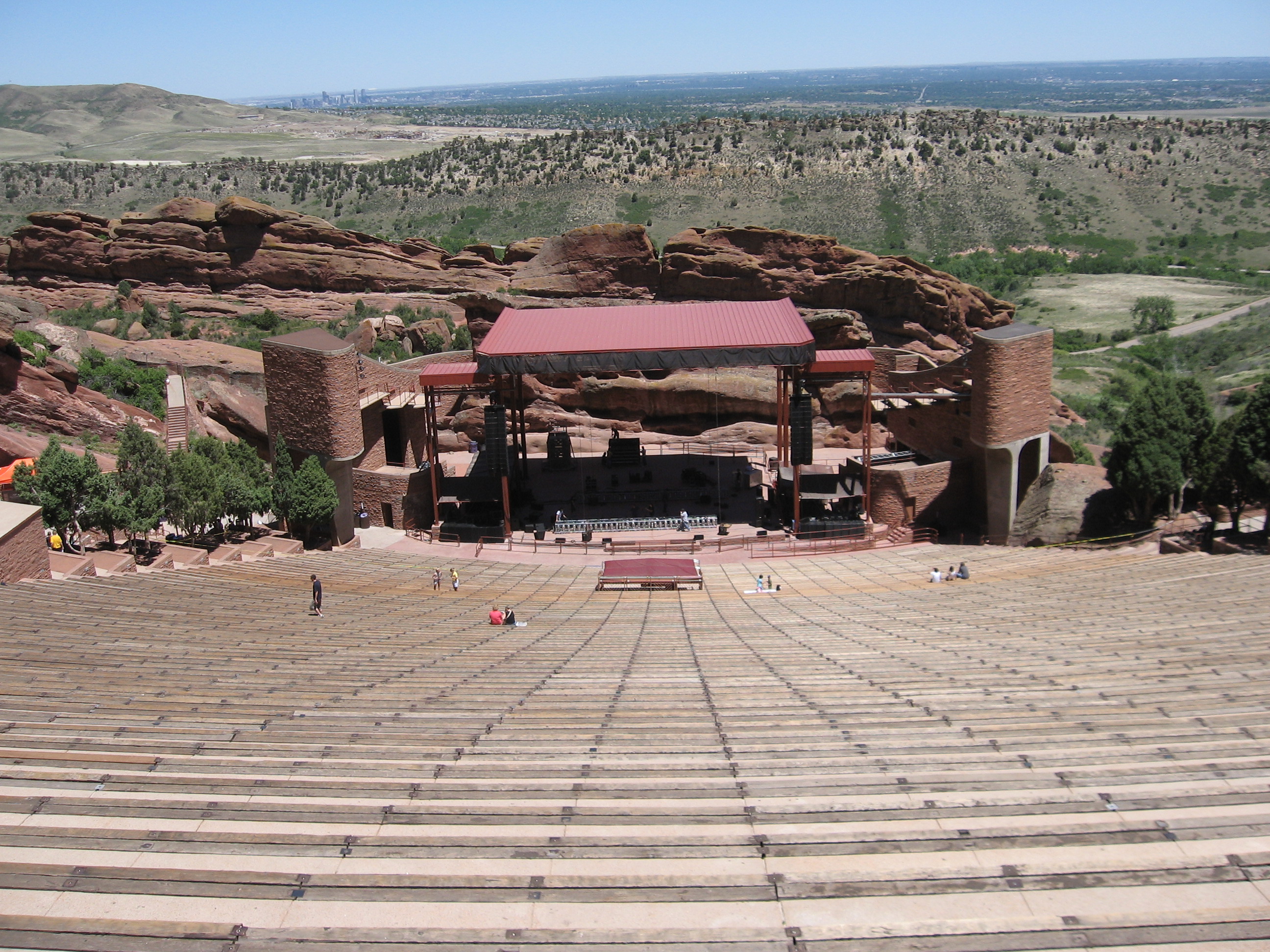 Located close to Denver, the Red Rocks Amphitheater is placed in a mountain structure and delivers breathtaking views of the mountains and the city. Huge names such as The Beatles and Sonny & Cher have played on this stage before, while nowadays, the Amphitheater hosts shows by a lot of artists and bands, including some smaller acts. 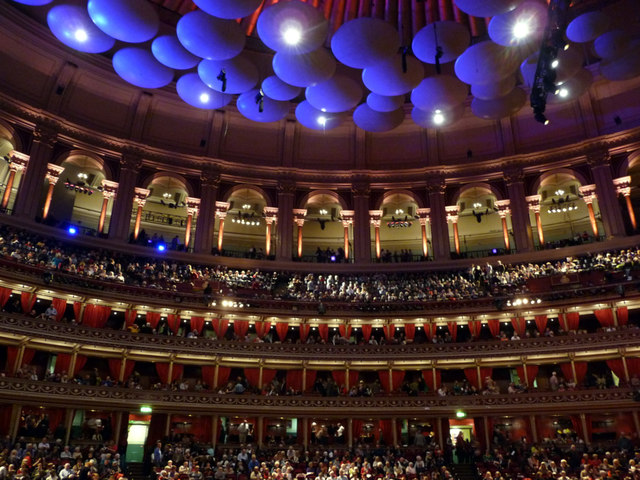 This historical concert hall has been around since 1871 and is one of the UK’s most treasured and well-preserved buildings. The beautiful ceiling and the balconies of this amazing venue help make for a nostalgic atmosphere. Catch Bob Dylan, Rodriguez, or Lady Gaga & Tony Bennett as they perform at the Royal Albert Hall this year. 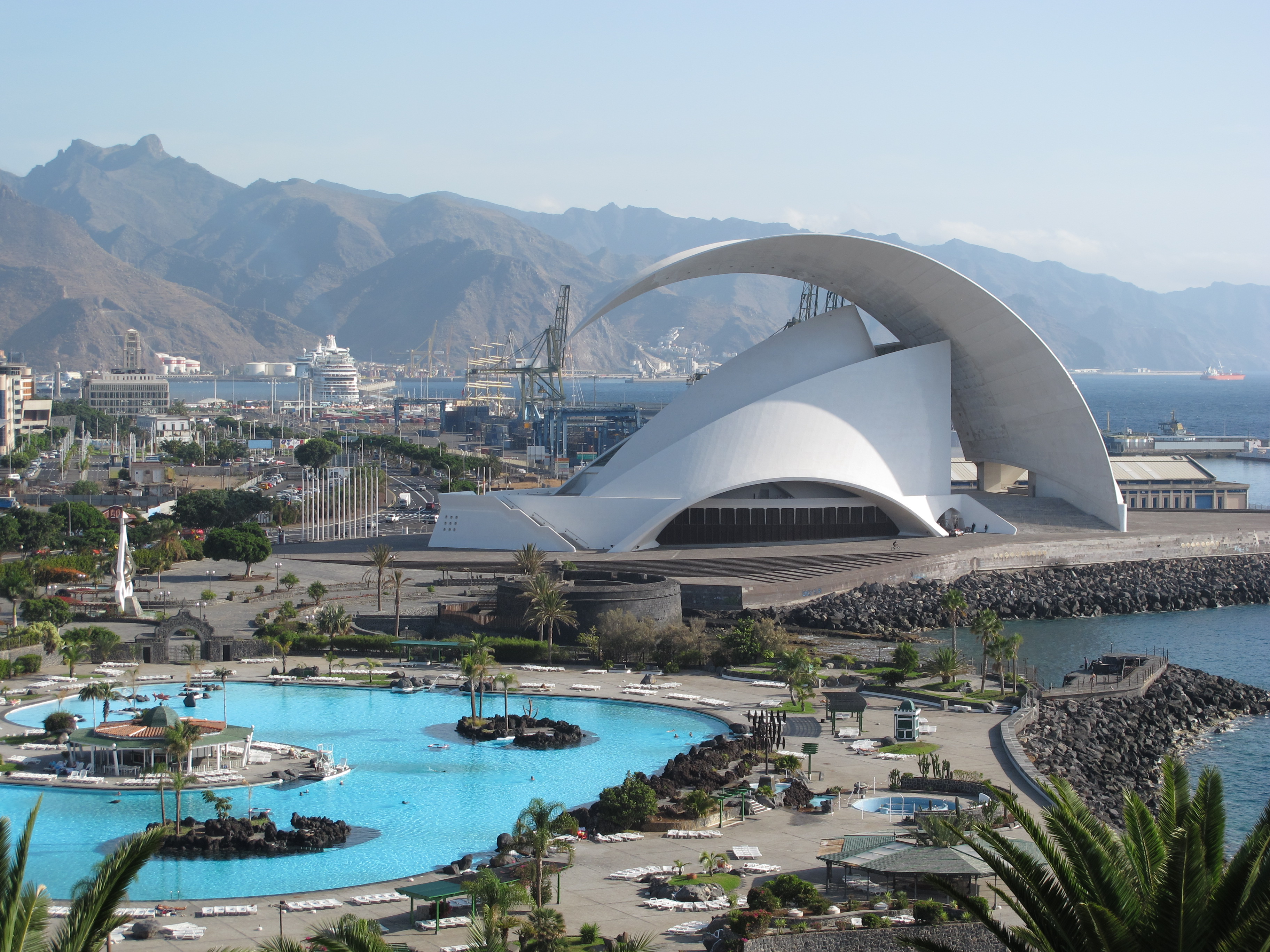 Designed by Santiago Calavatra Valls, the Auditorio de Tenerife is one of the most outstanding landmarks on the Canary Islands. Located by the ocean, the building can be seen from the shores and by airplane as you fly to the island of Tenerife. Look out for the occasional pop/rock concert taking place here. 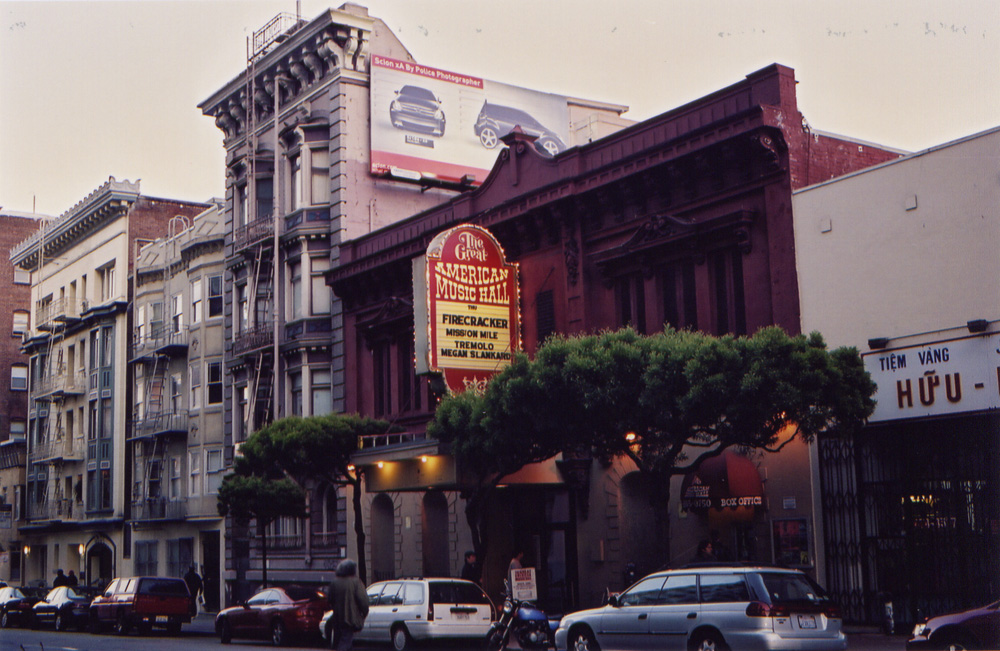 As a hidden treasure in the Tenderloin district in San Francisco, the Great American Music Hall has some of the most amazing frescoes, columns, and balconies that can be seen in a concert venue today. The shows at the GAMH are pretty affordable, as the venue hosts shows of a lot of smaller bands and artists. Catch Houndmouth or Mother Mother there this summer. 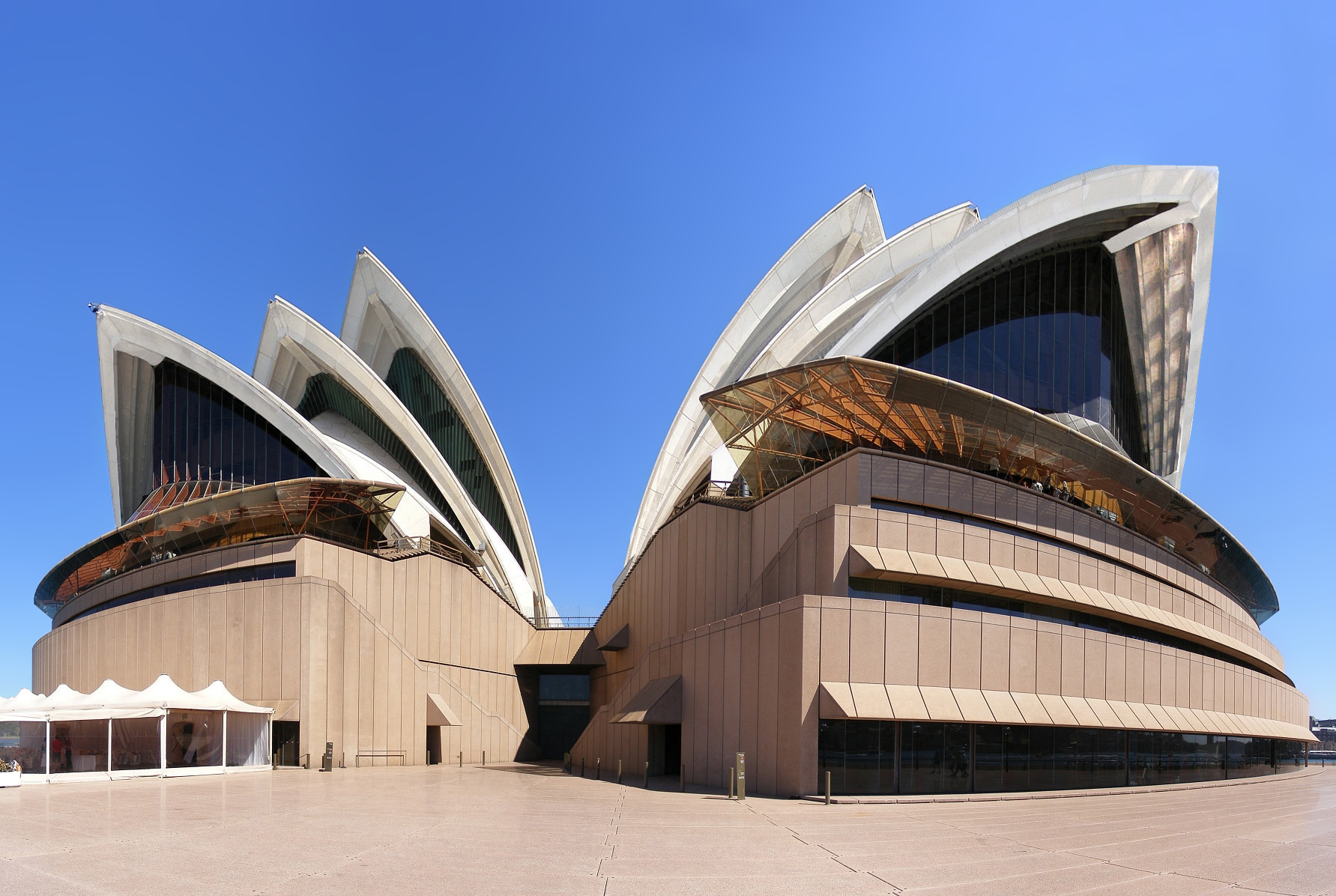 Of course this venue cannot be missed on any best concert hall list. The Sydney Opera House is obviously an iconic building and is placed in one of the most beautiful cities in the world (duh!). This year it welcomes Ryan Adams and Death Cab For Cutie.