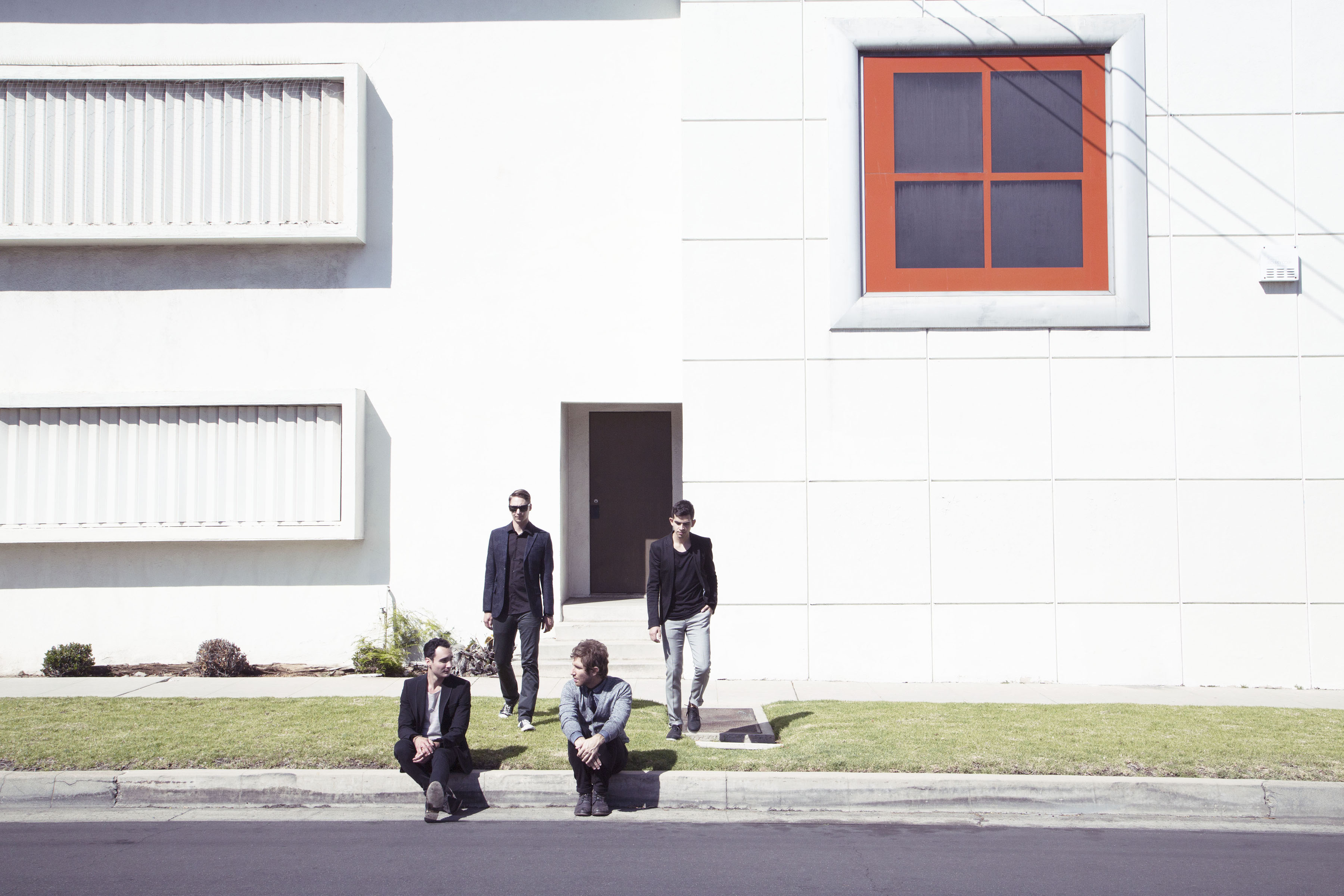 It’s been quite the journey for Smallpools. After lead singer Sean Scanlon met guitarist Mike Kamerman at SXSW in 2007, the two artist literally made a bold move by packing up their stuff and relocating from the East Coast to Los Angeles. After years of writing songs and trying to make industry connections, they teamed up with Portland-natives Joe Intile and Beau Kuther, adopted the name Smallpools and headed to Atlanta to record a three-song EP. With 100k streams within its first week, their lead single “Dreaming” quickly became an internationally adored summer track of 2013.

The band is currently on the road with Grizfolk and Hunter Hunted in support of their debut album Lovetap!, which was released back in March on RCA Records. Mixing pop and indie with some 80s vibes, the band is known for moving audiences to sing and dance during its live shows, so don’t miss out on these May tour dates through California:

25 May: The Independent, San Francisco
28 May: The Observatory, Santa Ana
29 May: El Rey Theater, Los Angeles


Follow us on Twitter and like us on Facebook to give us a shout. You can also stay on top of exciting events from around the world by downloading the eventseeker app for iPhone, Windows, or Android.