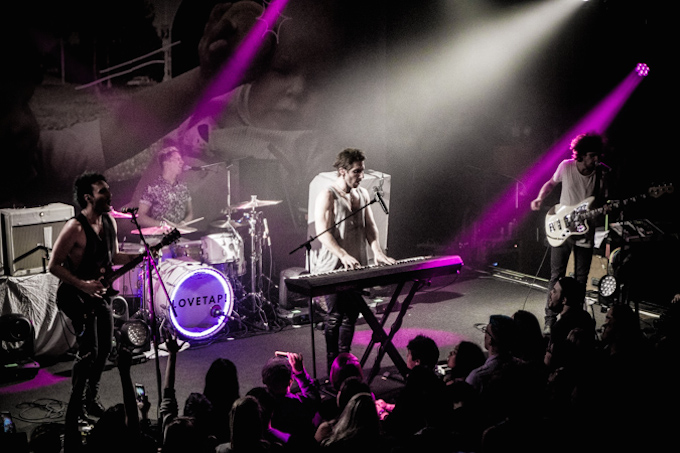 In support of their debut album Lovetap, which hit shelves in March, Smallpools rolled through The Independent in San Francisco for one of the last dates of their US tour.

Lead by frontman Sean Scanlon, the synth-happy, indie pop foursome delivered a stunning set of original material, with the exception of a brilliant cover of “A Real Hero.” Sets highlights included “Killer Whales,” during which they released inflatable killer whales into the crowd, and of course their biggest hit “Dreaming”.

The packed venue seemed even more intimate when Sean asked questions like, “Can we have that moment?” or “Can you keep your phone in your pocket during this song? Is it possible in 2015?” The audience responded promptly, and the band continued to confound our expectations, serving an alternative pop cocktail and bridging the gap between M83 and Two Door Cinema Club.

You can catch Smallpools down in Southern California before they jet off to Japan. Head to eventseeker to see the rest of their remaining US tour dates. 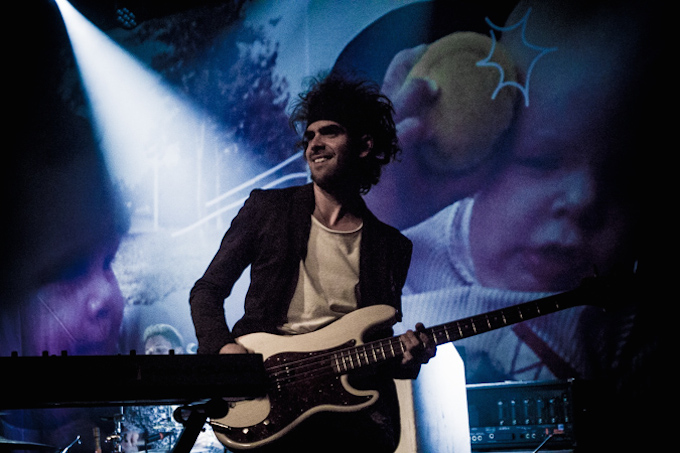 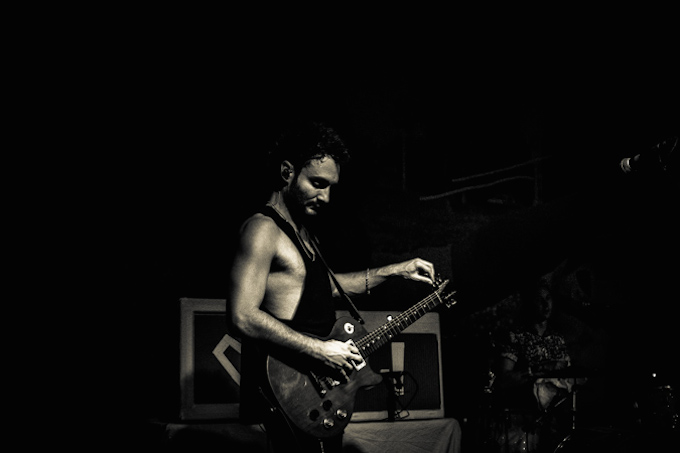 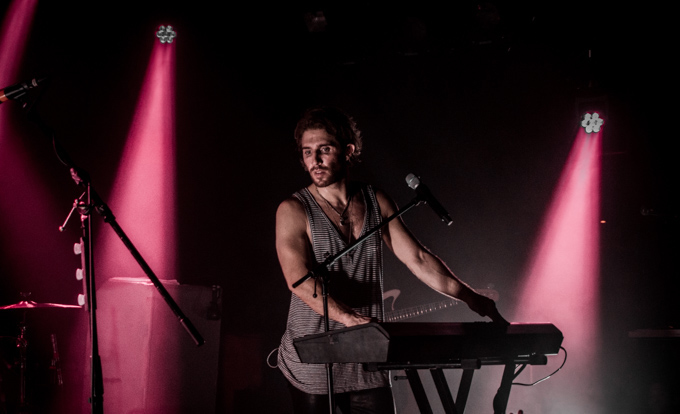 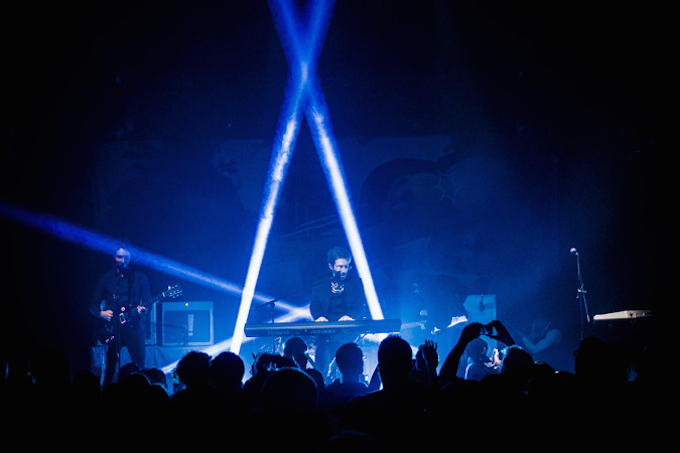