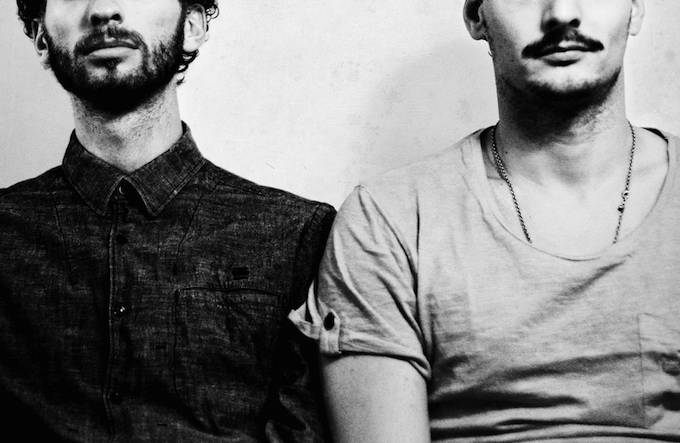 The Netherlands-based producers in Detroit Swindle have been quite busy since they started in 2010. After touring the world and dropping tracks on renowned labels like Dirt crew, Freerange and Tsuba, the duo will be performing at the Public Works in San Francisco on 7/10.

During their DJ performances, Lars Dales and Maarten Smeets combine a variety of styles, often going from techno to house to disco and even incorporating tribal infused music. In addition to their Djing, the duo recently unveiled a live set, composed of both hardware machines and software based loops. No matter what tools they use, they always tell a story with their music.

Get your tickets to see Detroit Swindle at their only Bay Area stop of their ongoing tour.