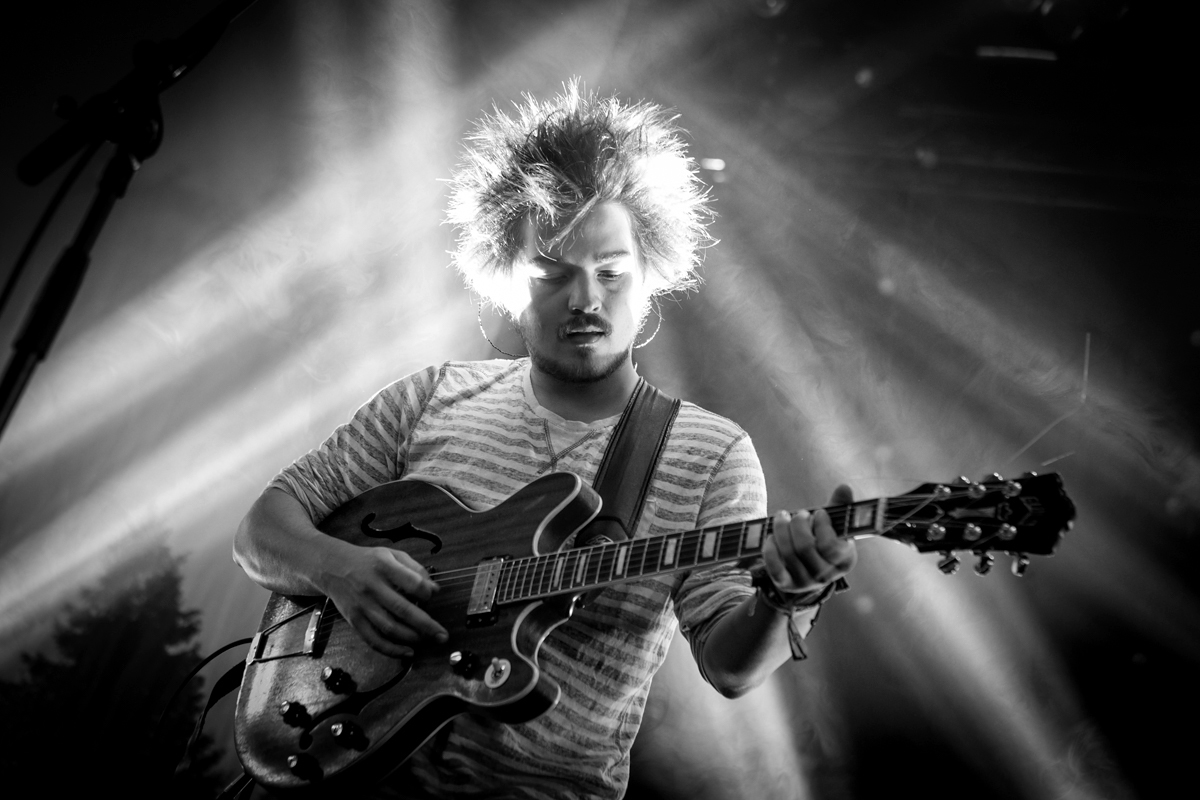 German musicians are making a breakthrough in 2015. It is no surprise that this years’ SXSW had the largest number of German artists ever! Goodbye to Rammstein, Kraftwerk and The Scorpions — the new generation of German artists has arrived!

Hailing from Kassel, Milky Chance made their debut last year and quickly earned a big following not only in Germany but also the rest of the world. Their song Stolen Dance is a super catchy number that has been played on repeat on most mainstream radio stations in the US. Blending folk and electronic music, the duo doesn’t have that distinctive German style, but they still represent the country as one of their top exports to look out for!

After producing the soundtrack for the movie Berlin Calling together with his brother Paul, Fritz Kalkbrenner saw major success as a producer and solo artist. With minimal beats and a voice that is absolutely unique and hard to get out of your head, he creates a style that is not just popular with the German audience, but also with international fans of stripped-down electronic music.

This DJ and producer has worked with a lot of big names such as The Black Eyed Peas, Snoop Dogg and Depeche Mode. He has a side project with Skrillex called Dog Blood and has been playing club shows as well as big festivals all over the world.

His song “Sun Goes Down,” featuring Jasmine Thompson, has been a huge worldwide hit, putting the 28-year old right in the spotlight. Schulz owned a nightclub at the age of 20 which gave him plenty of occasions to practice for the big stages. He is still a newcomer but has all the means to make it big!

Often compared to Lauryn Hill, Nneka is an African-German artist, who is yet to have her big breakthrough in the U.S. Her song “Heartbeat” was a chart topper and was remixed into Rita Ora’s song “R.I.P.” last year. Nneka has shared stages with Lenny Kravitz, Rihanna and Mary J. Blige.

Boy is an indie-pop duo consisting of Valeska Steiner and Sonja Glass. Both women studied pop music in Hamburg and eventually decided to make music together. Their song Little Numbers was a big hit all over the world and even reached number four in the Japanese charts.

German-Russian music producer and DJ Zedd has made it big within a short period of time. His track “Clarity,” featuring Foxes, has become a mainstay on the radio and is now burned into the minds of mainstream audiences. After producing several tracks for Lady Gaga on her Artpop album, Zedd went on by releasing his second album True Colors on May 18th this year.

Booka Shade are house music veterans. Hailing from Frankfurt, the duo already released four albums and played all the important EDM festivals in the world. Catch them live at different festivals all over the world this summer.