The Never Ending Summer Tour of the pop rock band Hollywood Ending is in full swing. The guys are hitting up previously played venues before the band is taking a break. Hollywood Ending is accompanied by their musical friends Crash The Party, Astro Safari USA and 7 Minutes In Heaven. The following photos are from the stopover in Orangevale, CA 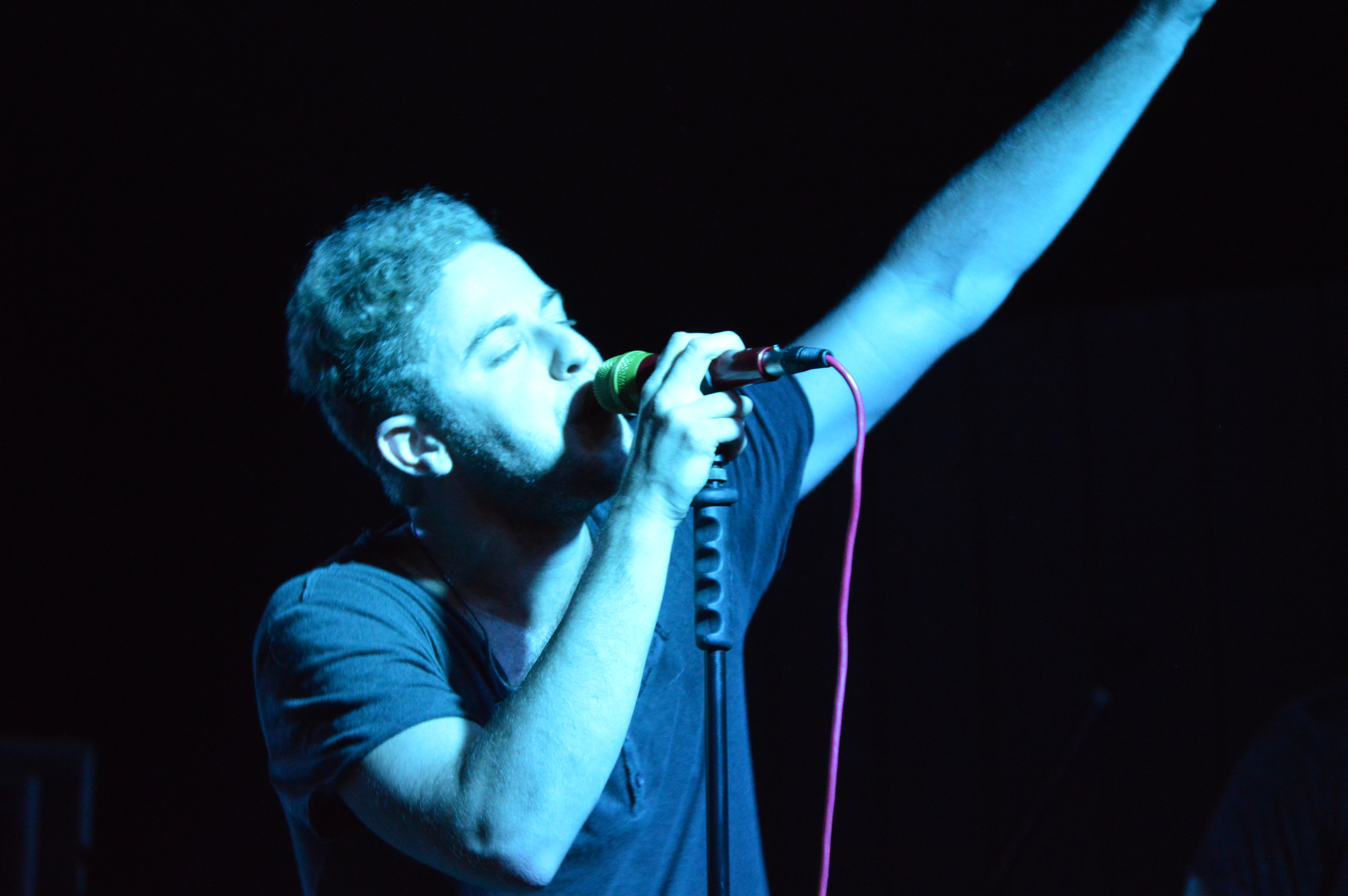 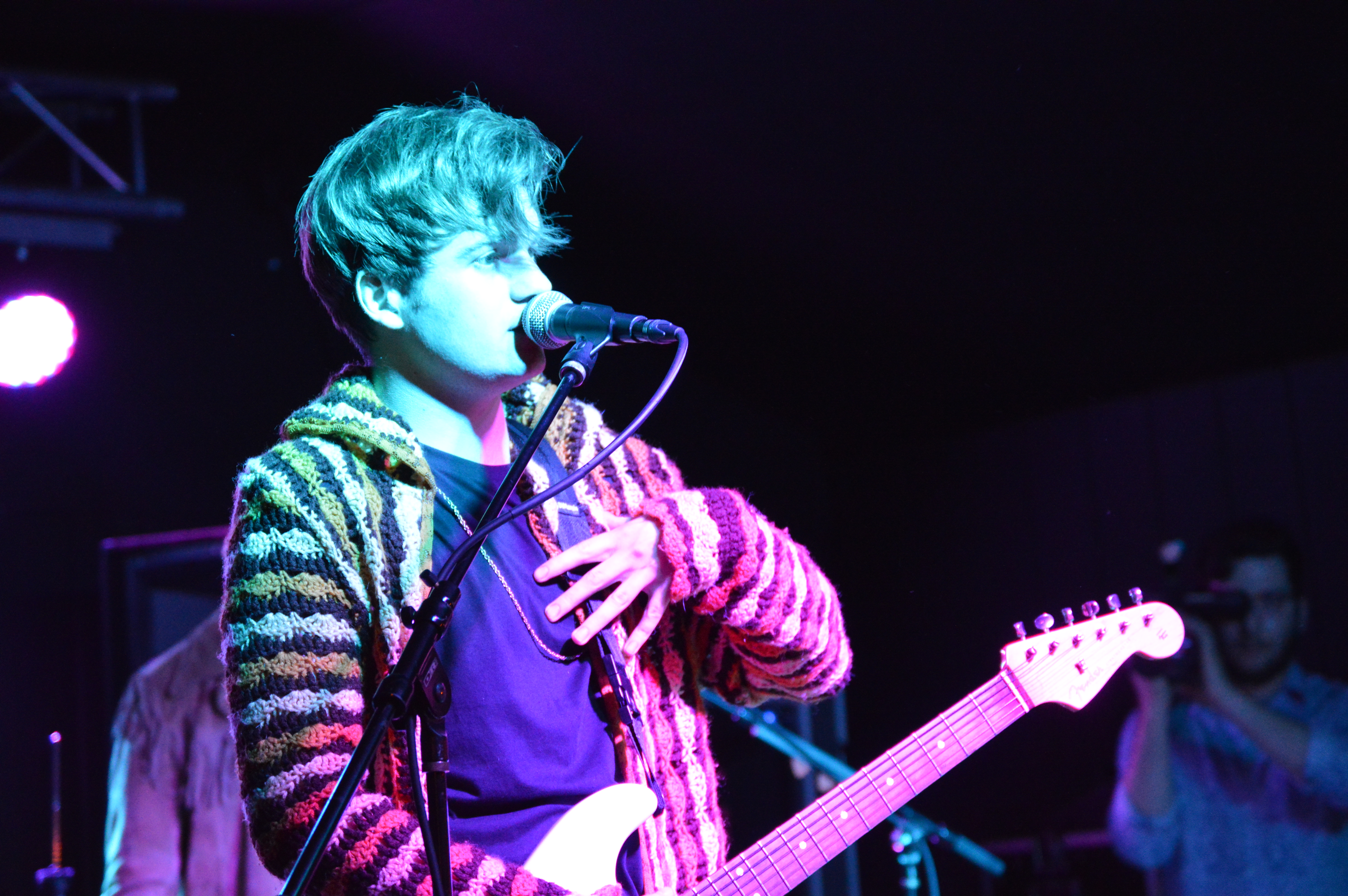 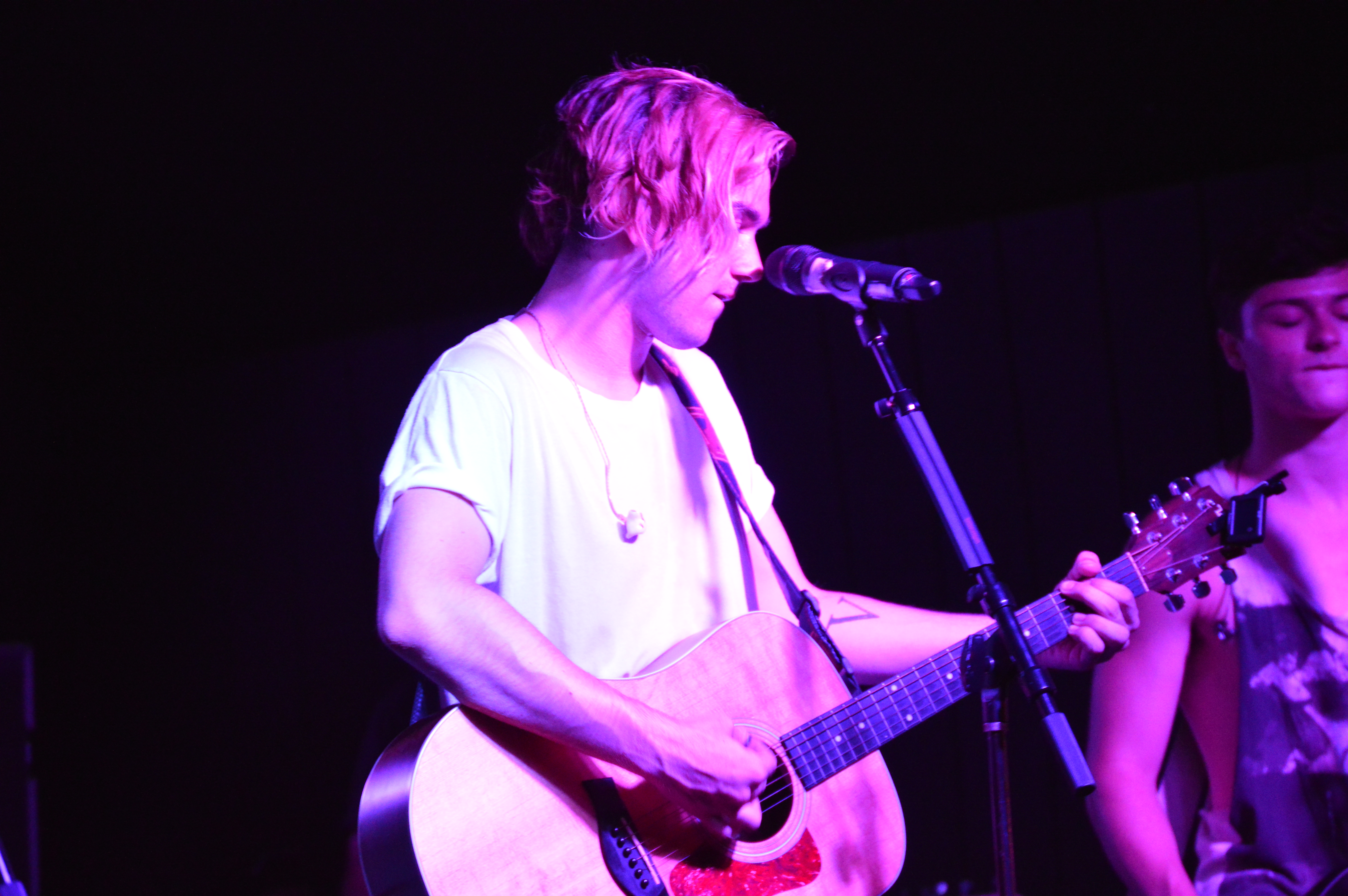 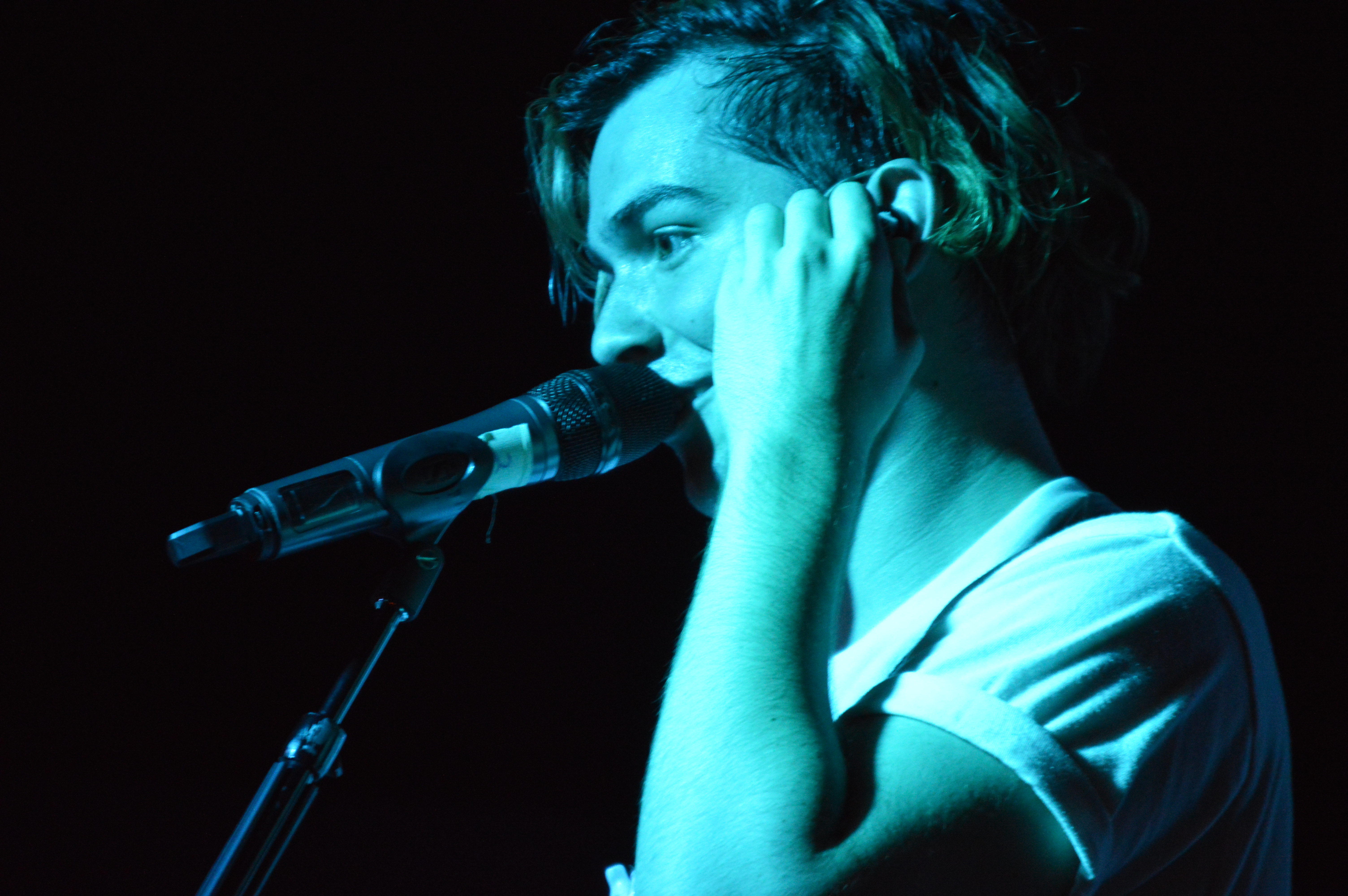 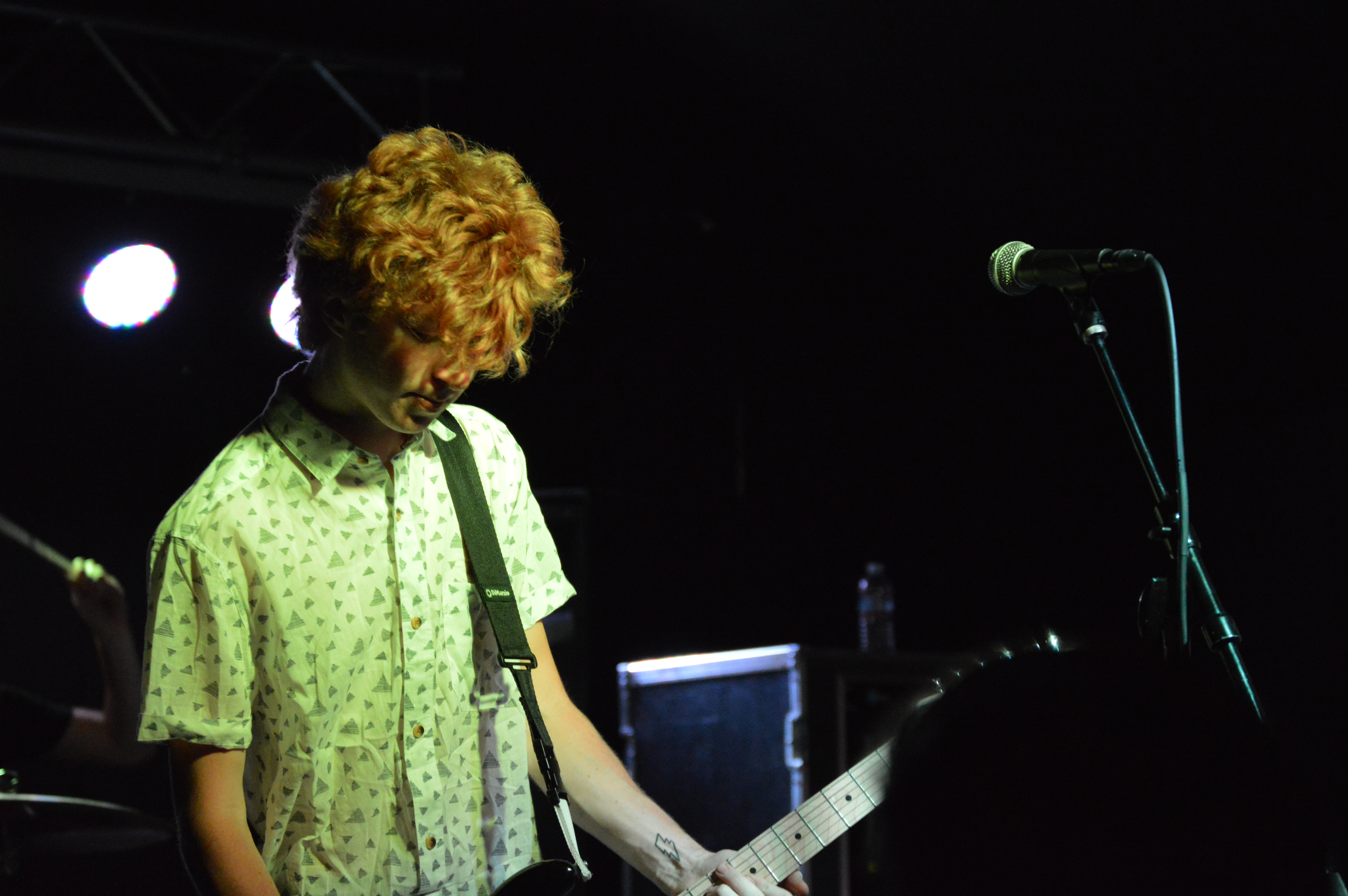 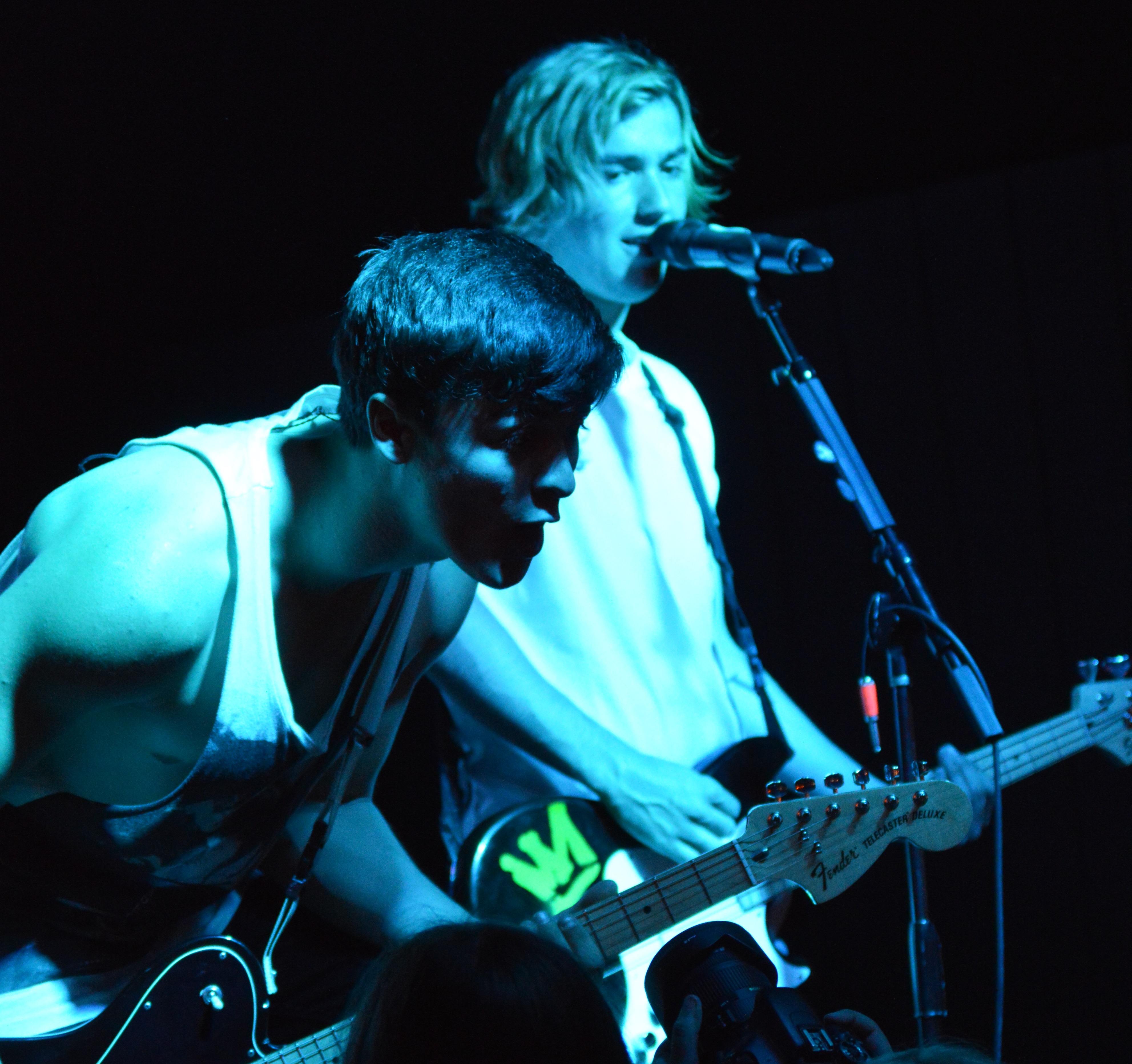 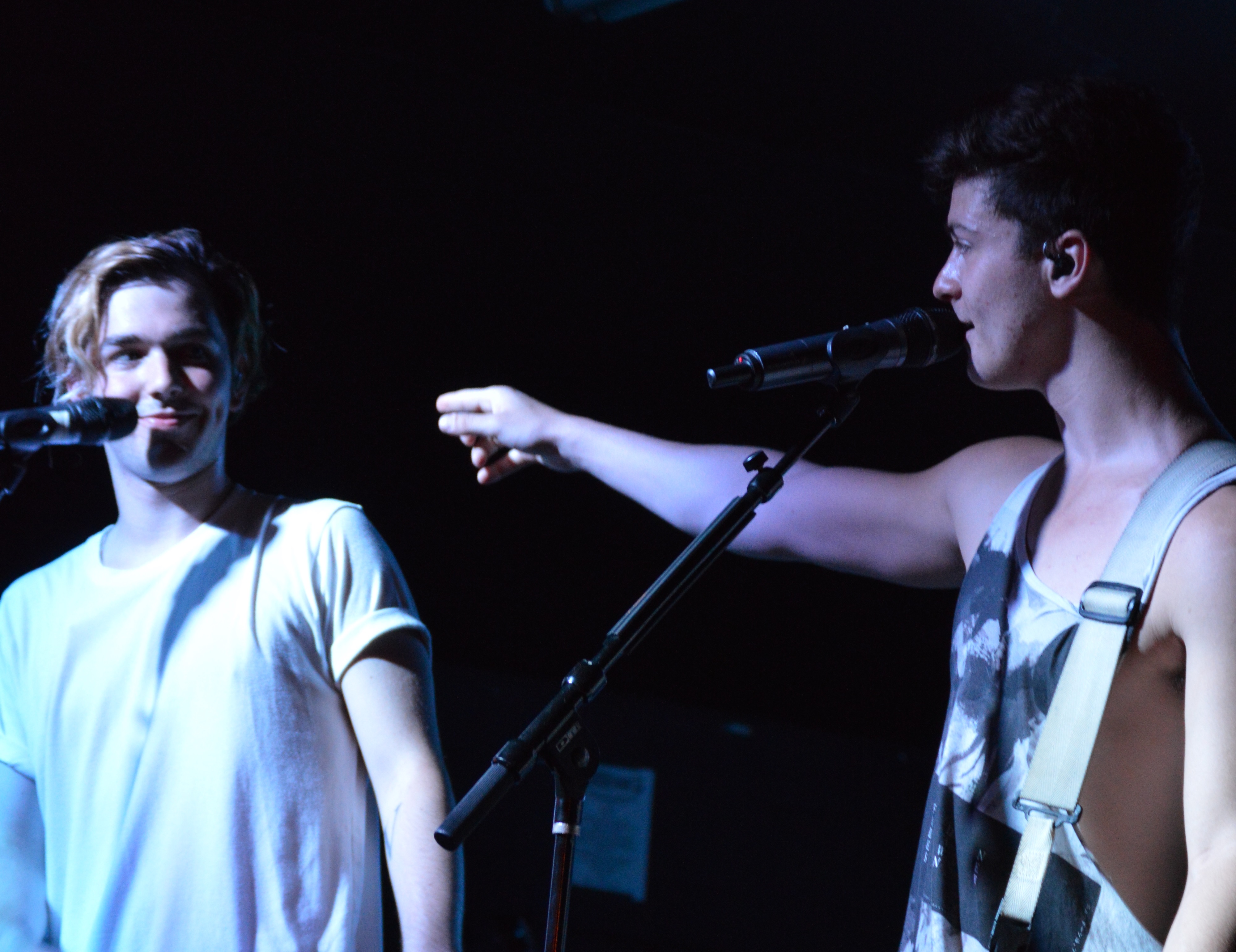