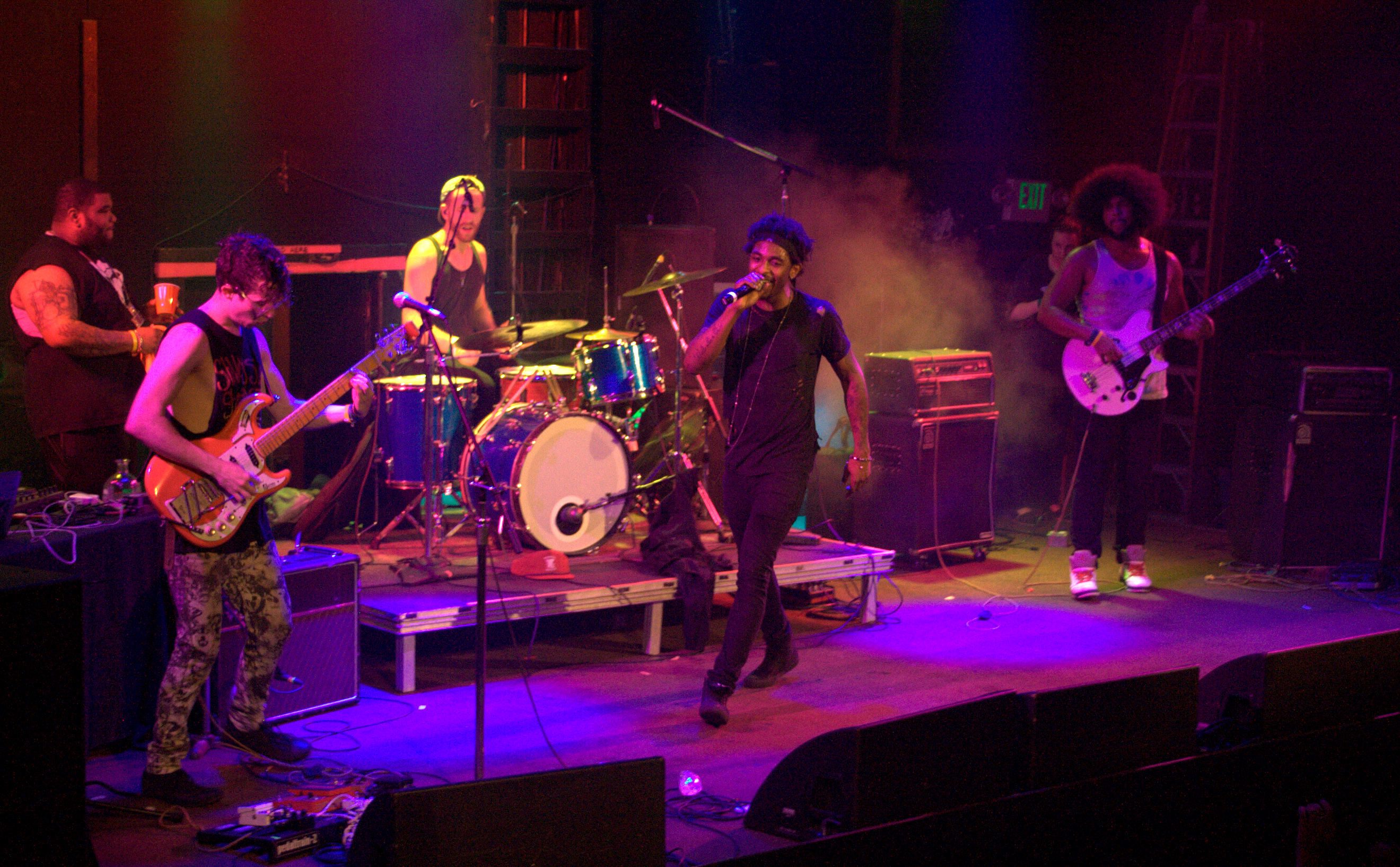 Releasing his new album King of Summer on Friday last week, Shwayze stopped by at the Catalyst Club in Santa Cruz to introduce the new LP.

He was supported by his friends from Sam Johnson, 2 The League and Carlton who complemented Shwayze’s performance nicely. Shwayze turned the sold-out club into a party zone with his feel-good vibes and an energetic performance that got the whole audience dancing.

San Francisco-native Sam Johnson warmed the crowd up with some catchy singer/songwriter tunes.

2 The League followed Sam Johnson with an eccentric show that featured a monkey with a steam gun, glow sticks and many different guest performers.

Los Angeles-based trio Carlton delivered some exquisite alternative pop that got the whole crowd excited for the main act. Currently working with the producer of Ariana Grande and One Direction, we are excited for the band’s first EP to come out!

Carlton also supported Shwayze during his performance. The self-proclaimed king of summer played a mix of old and new tunes and got the audience buzzin’ all over him. 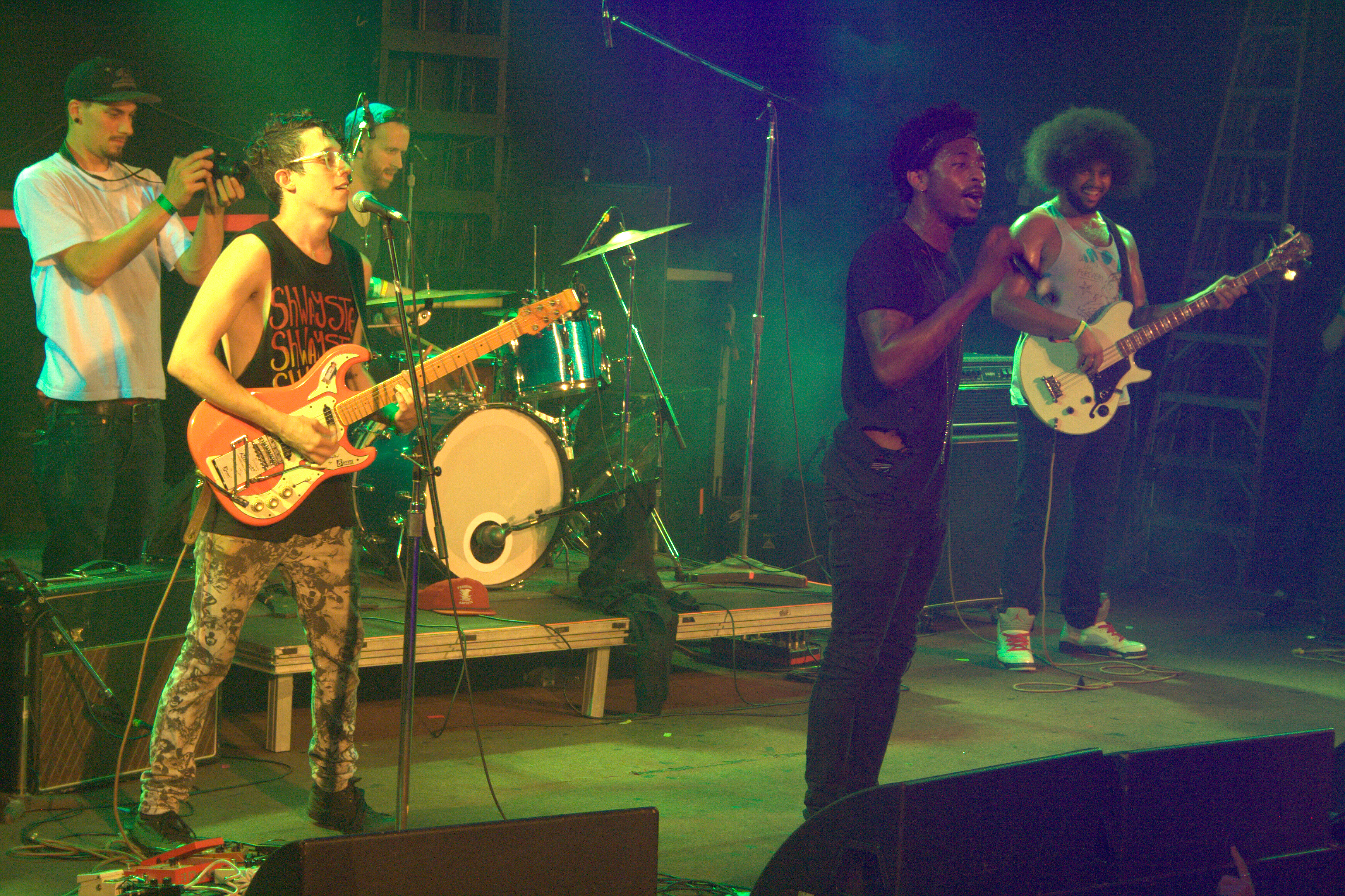 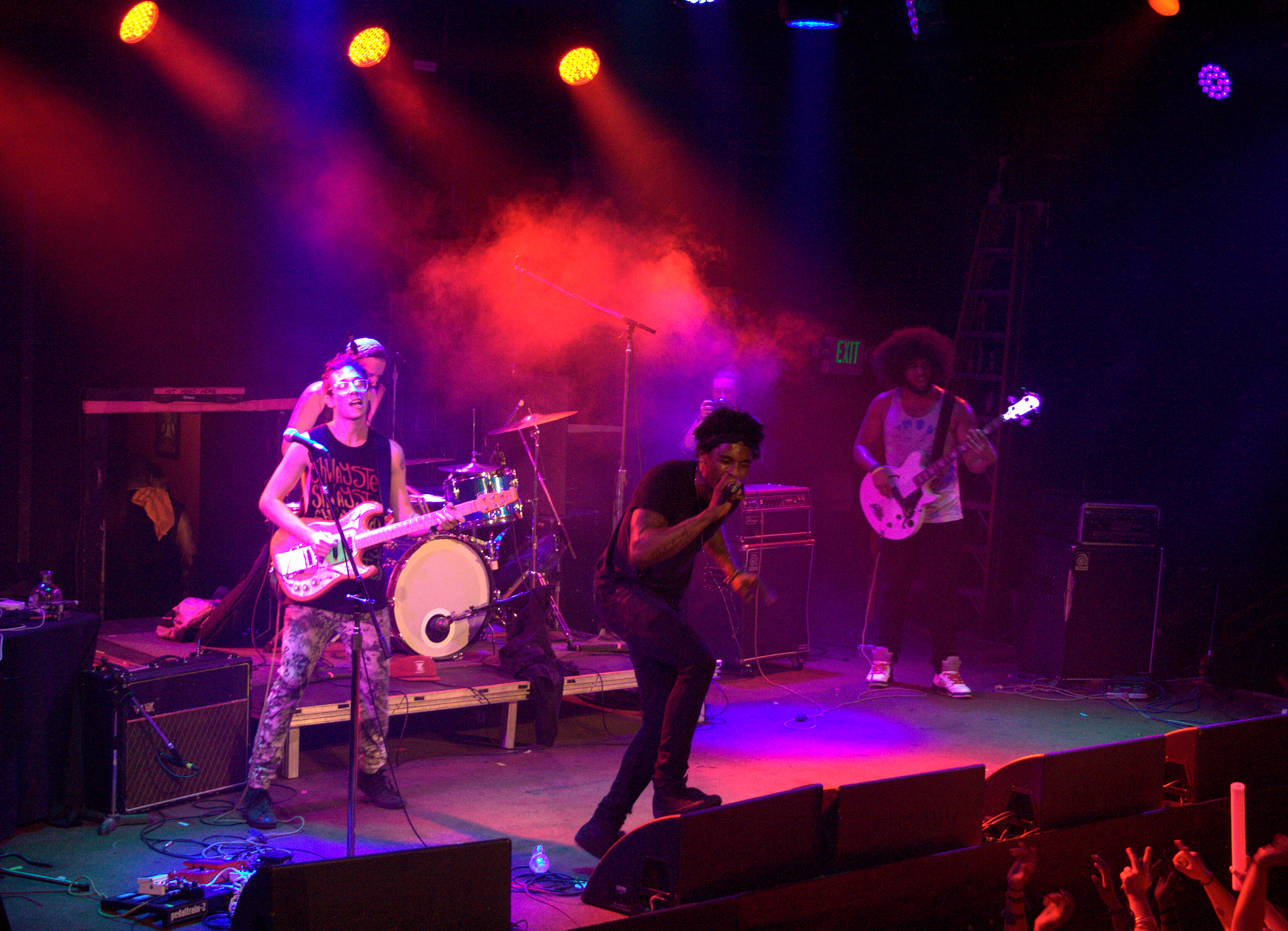