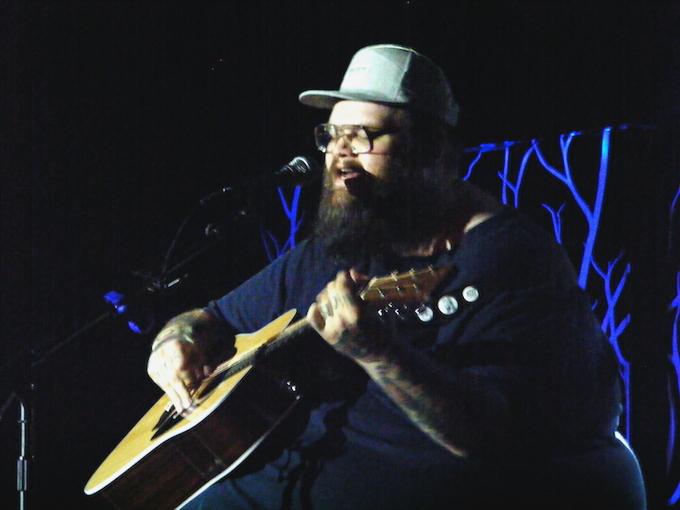 The concert hall Neck of the Woods was crowded Friday, February 26, in anticipation of a simple name: John Moreland. With no flashy band to back him up, he shared the stage with singer/songwriters Travis Hayes, Andrew St. James and Lilly Hiatt.

When the lights went out, Travis Hayes appeared on stage. With his guitar and harmonica, he played heartfelt songs combining pop and country. Interacting with the crowd, charmed individual listeners with his intimate lyrics. One of his compositions was for his friend, who stood in the front-row, sharing an emotional moment to the rest of the room. Another one was inspired by the city of San Francisco. Another was a beautiful duet with his talented friend Jenna. 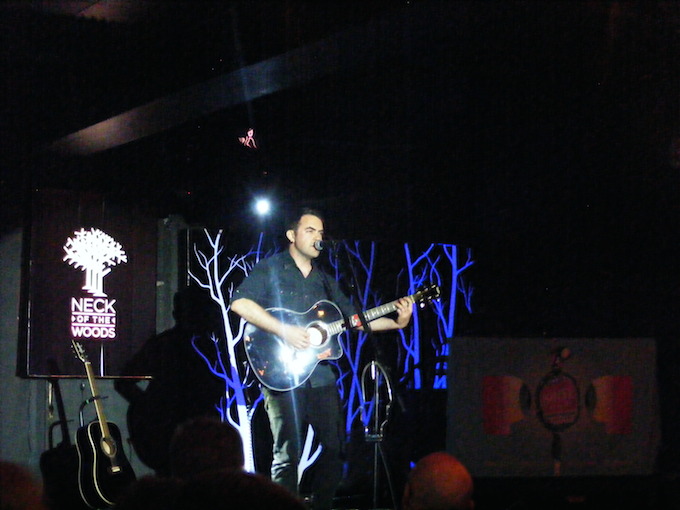 Andrew St. James is a full-fledged folk musician. With a voice that recalls Bob Dylan, St James sent us back to the early 1960s. And like that time, his songs expressed the pains of his generation. Unlike that time, St. James went a little crazy on stage, putting on a show that made the audience dance. 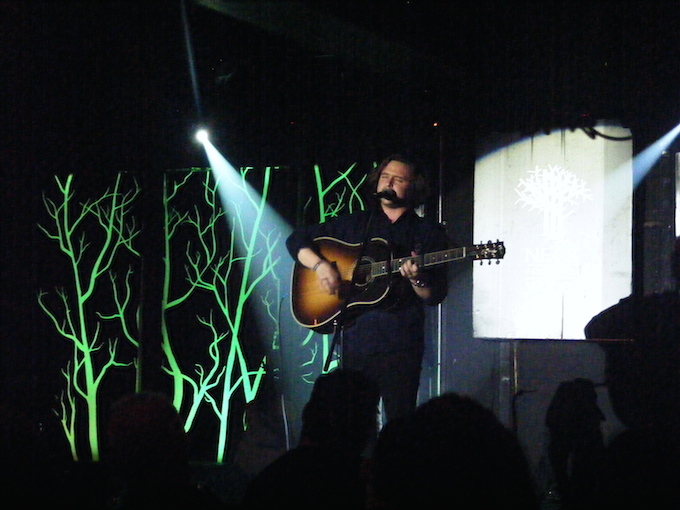 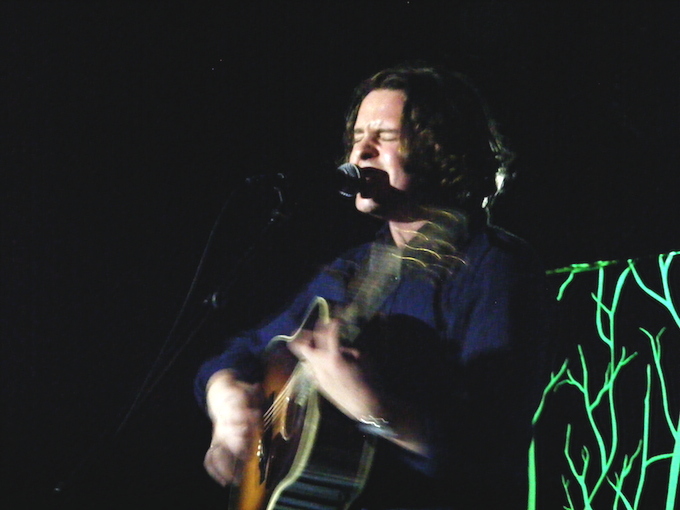 Lilly Hiatt is a sing-songwriter based in Nashville. Inspired by the late 1980s and early 1990s vibe, she pairs acoustic guitar riffs with melancholic melodies on love and her own experiences. Born in Los Angeles, she expressed her obsession for California and was visibly happy to be performing in San Francisco. 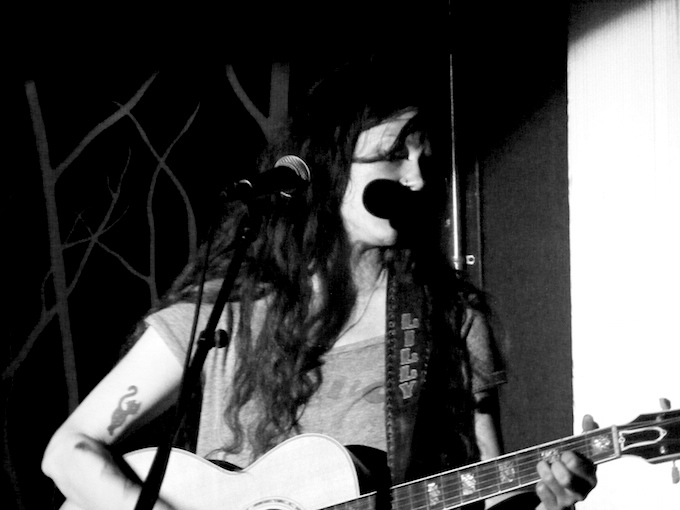 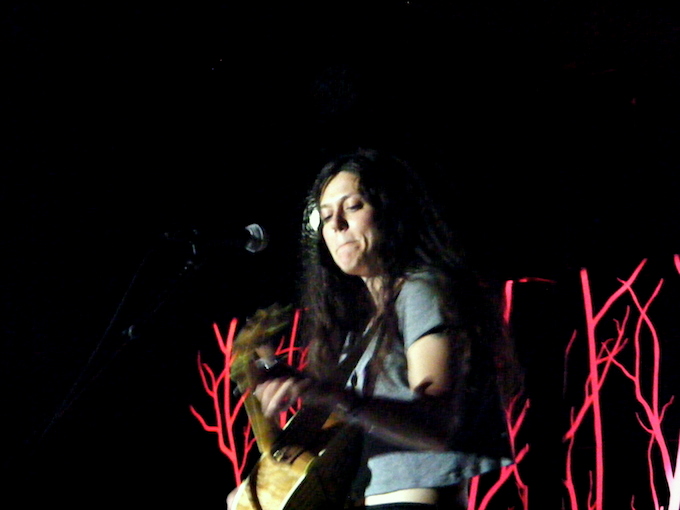 When John Moreland sat down on stage, the room got very quiet. There was a touch of sadness in his voice that lent itself to a kind of poetic alternative folk. At the first musical note, he commanded the room with intense emotion. Even though some of his lyrics talk about losing love, Friday night he won the hearts of many people. Moreland is a reserved artist and sort of shy. Between his songs he whispers a simple “Thank you.” After watching his set, it’s not hard to understand why this incredible sing-songwriter was invited to perform on the Late Show with Stephen Colbert earlier this year. 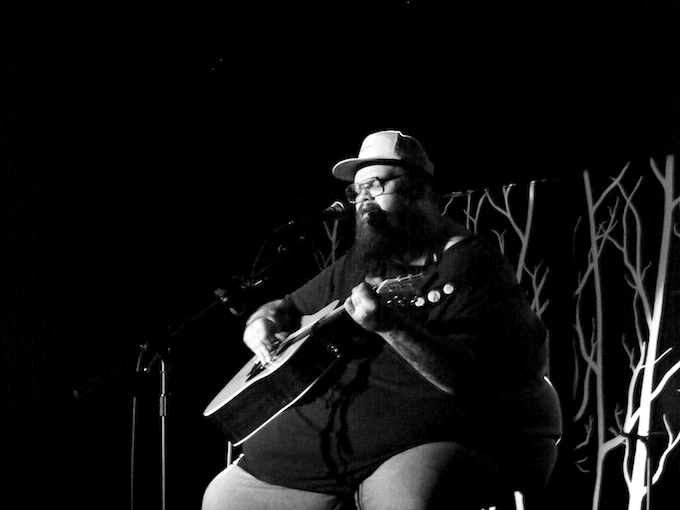 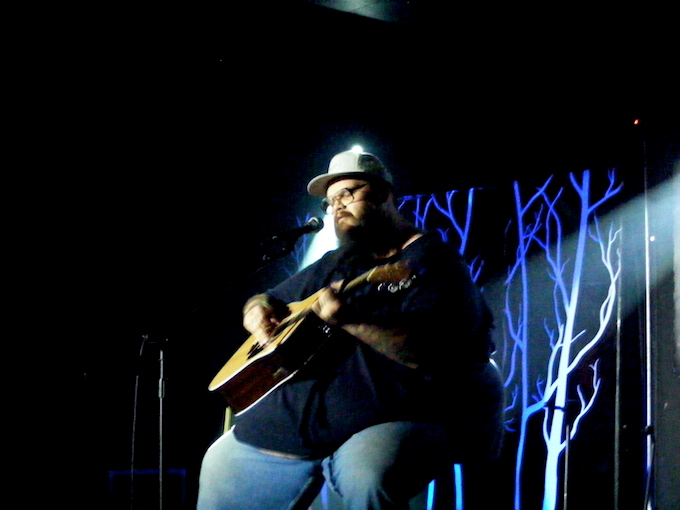